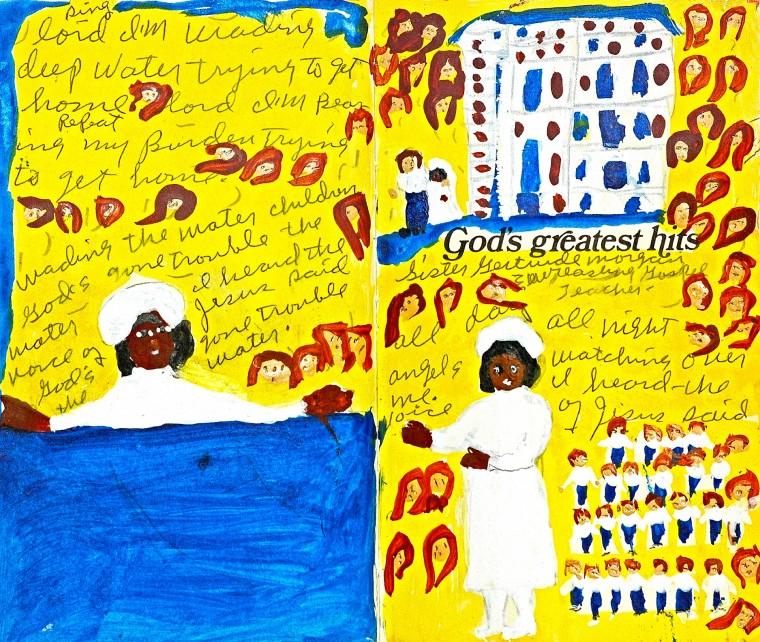 (MIAMI, FL) — Pérez Art Museum Miami (PAMM) is pleased to announce a major gift of 46 artworks from Los Angeles-based collector, scholar, and advocate Gordon W. Bailey. The works encompass a variety of media including drawing, painting and sculpture, and join artworks Bailey gifted in 2016, increasing his total contribution to 60 objects. All but two of the 28 artists are new additions to PAMM’s collection.

Bailey became keenly interested in the museum after his friend, Director Franklin Sirmans, assumed his position at PAMM, continuing a dialogue begun in 2010 when Sirmans was Department Head and Curator of Contemporary Art at the Los Angeles County Museum of Art, where Sirmans curated the 2014 exhibition Sam Doyle: The Mind’s Eye — Works from the Gordon W. Bailey Collection, and, later, while serving asArtistic Director of New Orleans’s Prospect.3: Notes for Now, Herbert Singleton Inside Out/Outside In, which included works loaned by Bailey.

“I am thankful for Gordon’s friendship, scholarship and leadership in the discussion about these very important artists and grateful for his generous patronage that has brought the works of many of these artists to museum collections around the country, and especially for this significant gift to Miami,” said PAMM Director Franklin Sirmans. “His gifts allow PAMM’s permanent collection to present new expansive art historical narratives that are inclusive of artists who maintained a practice and produced work outside of the art-world ecosystem.” 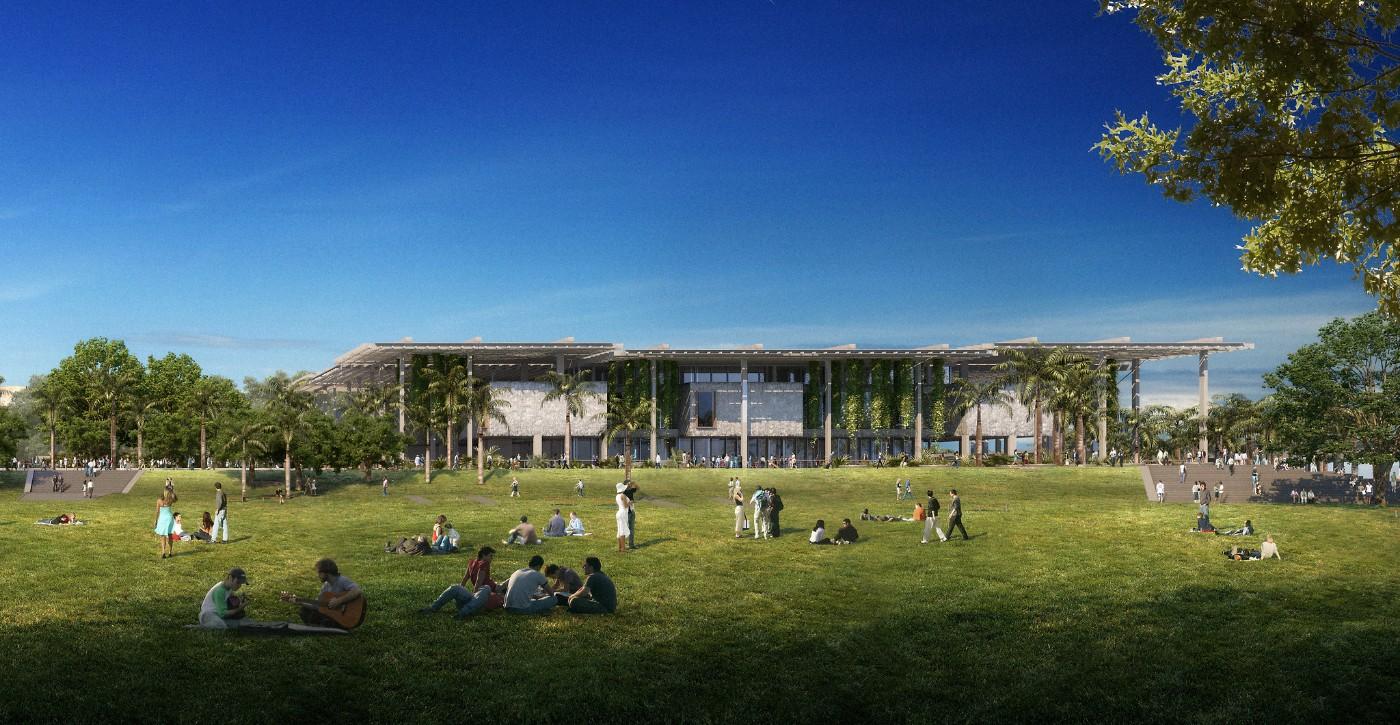 With its pivotal geographic location at the crossroads of the Americas, PAMM is dedicated to presenting artwork by historically underrepresented artists, including the U.S. Latinx experience, the African diaspora, Latin America, and the Caribbean. Drawing on this theme, Bailey chose artworks by two artists because of their ties to the region: Mario Mesa, who was a political prisoner in Cuba before fleeing in 1980 to Miami during the Mariel boatlift, and Jane Winkelman, who lived in the Miami area for several years before moving to San Francisco to work on behalf of the homeless. Purvis Young has been a significant part of PAMM’s collection since 2005, and Bailey's gift of several superb paintings will provide a wider context for the presentation of his work outside the confines of traditions associated with the American South.

Highlights of Bailey’s gift include: a near eight-foot, reclaimed oak door, carved and painted by Herbert Singleton; an original, mixed media work by Sister Gertrude Morgan, created in 1970 on the frontispiece of God’s Greatest Hits, a book of Bible verses illustrated with Morgan works owned by the late poet Rod McKuen; and an exemplary work depicting two riders on a mule created by the renowned Clementine Hunter when she was in her nineties–a rare verso drawing adds a poignant touch.

Bailey hopes his substantial commitment to PAMM underscores that of donor, and trustee Jorge M. Pérez, and supports the museum’s mission: “Because of the sustaining generosity of Mr. Pérez and Franklin’s leadership, PAMM is establishing a reputation as one of America’s most progressive museums,” said Bailey. “The museum’s expanding collection reflects its vibrant home city, host of the internationally-acclaimed Miami Art Week and Art Basel Miami, and adds to its presence as a dynamic cultural center.”

What Carried Us Over: Gifts from Gordon W. Bailey, an exhibition organized by PAMM’s curatorial staff in conversation with Bailey, featuring selections from his gift, is planned for September 2019.