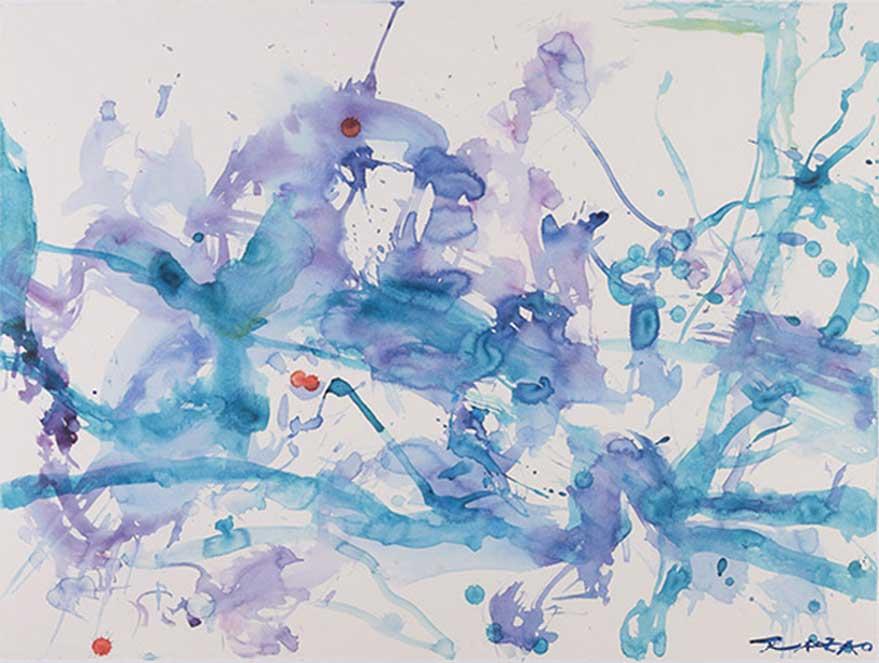 NEW YORK, NEW YORK: The Directors of Marlborough Gallery are pleased to announce Zao Wou-Ki: Watercolor. Ink on Paper. Porcelain, an exhibition of works on paper and porcelain by the preeminent French Chinese-born artist. This exhibition will be Zao’s third show at Marlborough Gallery and the first at the gallery since his death in 2013 at the age of 93.

Zao Wou-Ki was born in Beijing in 1920 into a family whose history can be traced back to the Song period (10th–12th century.) He began his training at the age of 15 at the School of Fine Arts in Hangzhou. In 1948, he left for Paris to study modern painting, where he first encountered the paintings of Paul Klee which had a deep influence on his early work. Becoming a part of the group of painters associated with the School of Paris, in particular, Pierre Soulages, Nicolas de Staël, Alberto Giacometti and Sam Francis, Zao Wou-Ki incorporated traditional Chinese painterly practice into more colorful European abstraction. It is this amalgam of traditional Chinese and Western cultures which informs Zao Wou-Ki’s art and places it, aesthetically and formally, in a unique and important position in the history of painting.

Celebrated for his oil paintings, Zao also worked extensively in a variety of mediums, including watercolor, ink, and porcelain. The exhibition focuses on these aspects of his artistic practice, and presents 18 watercolors, 18 ink on paper works, as well a selection of painted vases and vessels in porcelain. The works on exhibit span several decades, and were created between the years 1970 and 2007. Brushstrokes—whether in color or black ink—become abstract image fields in which foreground and background are in constant flux. Each conveys an abstract visual event that is emotionally charged, turbulent in structure and striking in impact. In effect, Zao created his own nonrepresentational artistic language that transcends identifiable associations with symbols in writing and the natural world.

In 1994 Zao received Japan’s Imperial Prize for Painting, which was personally given to him by the Emperor. A 1998 retrospective of his paintings traveled to Shanghai, Beijing and Canton. In 2002 he was elected to the Académie des Beaux-Arts in Paris. Followed by this, Zao was awarded the Legion of Honor, the highest order of merit in France, by then-President Jacques Chirac in 2006. Zao primarily lived and worked in Paris from 1948 until his passing at his home in Nyon, Switzerland in 2013.

An illustrated catalogue will be available at the time of the exhibition.

The Long-Awaited Joan Mitchell Retrospective & Why it Matters
In the macho, testosterone-driven New York art scene of the 1950s, abstract… 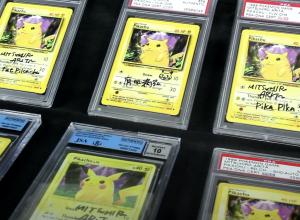 The Ancient Religion and Unsung Artists Behind Pokémon Cards
Since its 1996 debut, Pokémon has grown into a worldwide, pop-cultural…

France to Send a Mini Statue of Liberty to USA for July 4th
Endearingly called Little Sister, this mini is actually a replica of the… 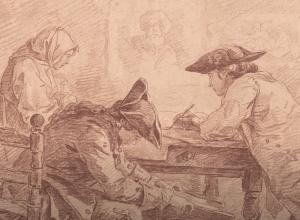 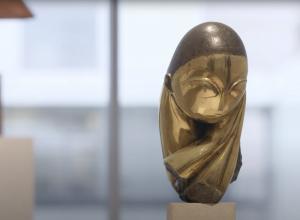 The Calming Effect—and Global Influences—of Brancusi’s "Mlle Pogany"
Why is there a Kitchen in MoMA's Galleries?
Monumental Vermont Sculpture Park Reopens to the Public 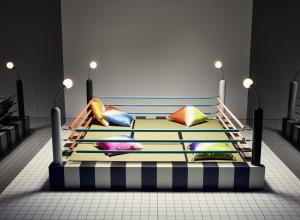 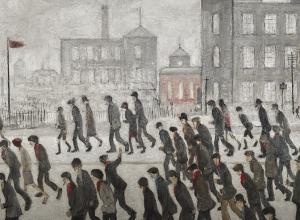 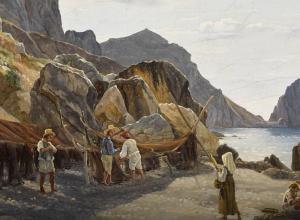 Celebrating 200 years of Russian Pictures
Wolf Kahn and Emily Mason: Couple at the Centre of the American Art World
Cézanne's Radical Approach to the Still Life 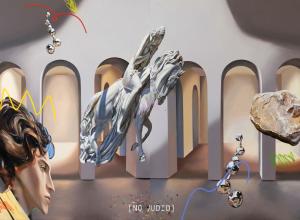