Hirshhorn Debuts New Acquisitions in “Feel the Sun in Your Mouth” 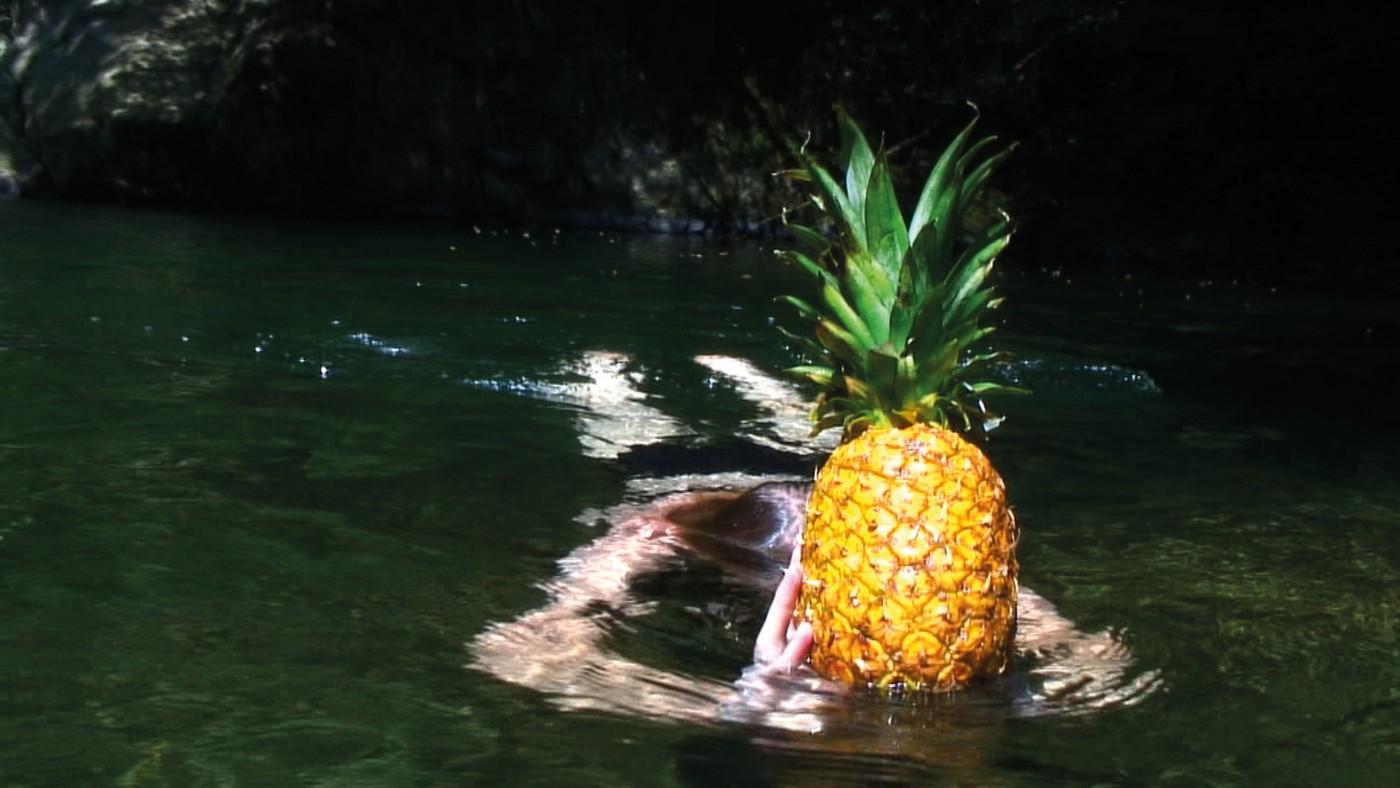 The Smithsonian’s Hirshhorn Museum and Sculpture Garden has announced “Feel the Sun in Your Mouth: Recent Acquisitions to the Hirshhorn Collection,” a new exhibition that will bring together artworks acquired by the museum over the past five years. Highlighting works that encapsulate the current moment, the exhibition is an opportunity to acknowledge deeper trends in the cultural landscape and identify art that is opening new avenues of exploration. On view Aug. 24–February 2020, the exhibition will fill the museum’s lower-level galleries with more than 25 works in a variety of media by artists from a dozen countries, creating a patchwork of global perspectives on critical contemporary issues.

Featuring recently created works alongside seminal avant-garde works from the 1960s and ’70s, “Feel the Sun in Your Mouth” illustrates a continuity of concerns from those years to the present day, ultimately illuminating an interest in the poetic, the intuitive and the cosmic in current artistic practice. Organized by assistant curator Betsy Johnson, the exhibition focuses on art that incites felt sensation and demonstrates a renewed interest in sublime encounters with the world. By harnessing metaphor and suggestion to create space for meanings that exist outside language, the works on view attest to the continuing possibility of mystery in a world that sometimes appears to have little left of the unknown.

“Over the past five years, the Hirshhorn has focused on building on its world-renowned collection of modern and contemporary art to reflect global conversations that inform 21st-century culture,” said Hirshhorn Director Melissa Chiu. “Featuring a group of artists working at the forefront of contemporary art, ‘Feel the Sun in Your Mouth’ serves as a capsule of the spirit of our time, and we are thrilled to share these artworks with Hirshhorn audiences for the first time.”

“Feel the Sun in Your Mouth” is titled after a phrase taken from French artist Laure Prouvost’s “Swallow” (2013), a video work that juxtaposes classical iconography of nude bathers lounging in streams with flashes of contemporary consumer culture. On view alongside the artist’s “Swallow me, From Italy to Flander, a tapestry” (2015), the work coaxes viewers to notice the pleasures of the senses and embrace the real yet often nonsensical world that surrounds them. In addition to “Swallow,” Jesper Just’s “Sirens of Chrome” (2010) showcases the Hirshhorn’s commitment to new media. Entirely free of dialogue, Just’s video work follows a group of women through Detroit’s empty city streets, breaking cinematic conventions to heighten a sense of ambiguity in the relationships portrayed.

Other recent contemporary works on view include Tatiana Trouvé’s “Les Indéfininis” (2015) and Alicja Kwade’s “WeltenLinie” (2018), which, inspired by the artist’s experience growing up on both sides of the Berlin Wall, visually changes as the viewer walks through and around it, causing perspectives to shift and images to mingle, double and overlap. These two large-scale installations explore meaning through space, heightening visitors’ awareness of the self in relation to objects in the world. In addition, audiences will be able to get a sense of the next generation of painting with works by Mary Weatherford, Alex Israel, Aaron Garber-Maikovska, Avery Singer, Jill Mulleady, Ebecho Muslimova, Katherine Bernhardt and Jacqueline Humphries.

Anchoring the exhibition will be a selection of works from the 1960s and ’70s, including John Giorno’s “Dial-A-Poem” (1968–2012), an interactive work in which visitors can listen to poetry through a rotary telephone in the galleries. The exhibition will also feature 10 photographic works by major figures from Japanese photography—Eikoh Hosoe, Minoru Hirata, Tatsuo Kawaguchi, Miyako Ishiuchi, Koji Enokura and Takashi Arai—which introduces a critical history of the postwar Japanese avant-garde to the museum’s collection.

About the Hirshhorn
The Hirshhorn Museum and Sculpture Garden is the national museum of modern and contemporary art and a leading voice for 21st-century art and culture. Part of the Smithsonian, the Hirshhorn is located prominently on the National Mall in Washington, D.C. With nearly 12,000 paintings, sculptures, photographs, mixed-media installations, works on paper and new media works, its holdings encompass one of the most important collections of postwar American and European art in the world. The Hirshhorn presents diverse exhibitions and offers an array of public programs on the art of our time—free to all, 364 days a year (closed Dec. 25). For more information, visit hirshhorn.si.edu.