Famed Basquiat Painting to Travel to the Seattle Art Museum 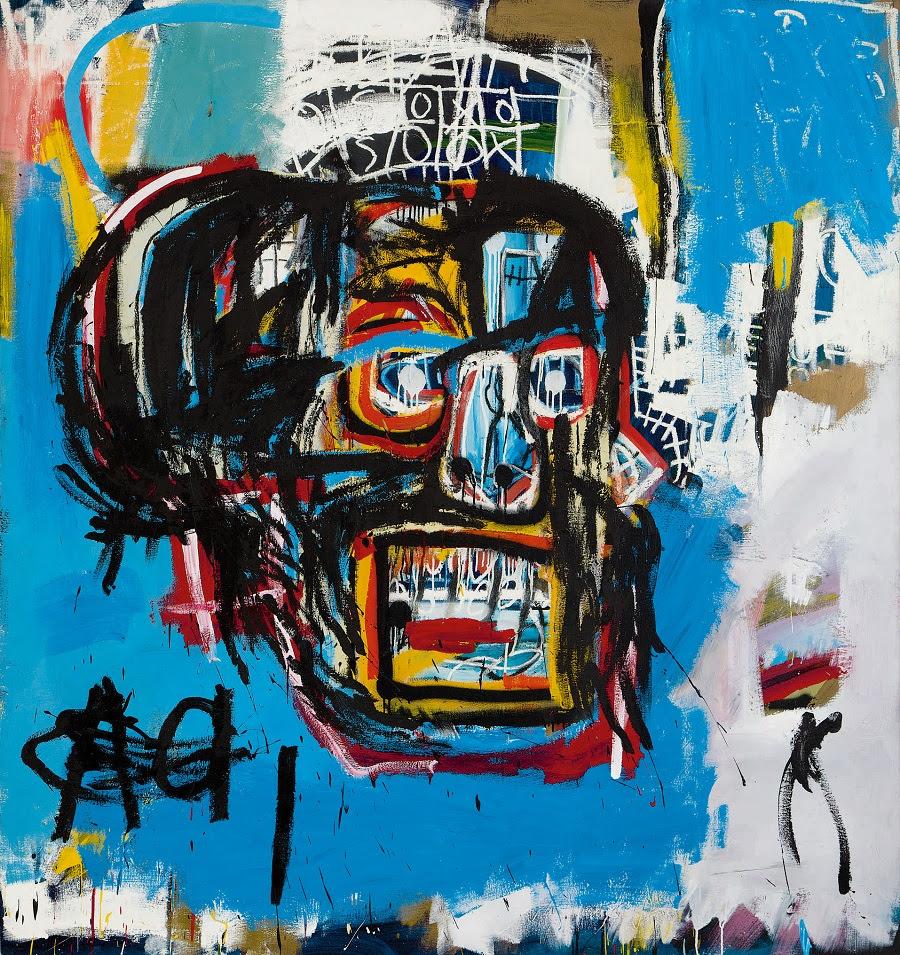 SEATTLE, WA – The Seattle Art Museum announces the West Coast’s first museum presentation of American artist Jean-Michel Basquiat’s famed work, Untitled (1982). The special one-painting exhibition, Basquiat—Untitled (March 21–August 13, 2018) offers a rare opportunity to see this painting, which has never been publicly exhibited since its unveiling in 1982. Untitled comes to Seattle courtesy of collector Yusaku Maezawa, who recently acquired the work. SAM is the second stop of an international tour of the painting that began at the Brooklyn Museum, in the borough where the artist grew up. At SAM, Untitled (1982) will be on view in its galleries of modern and contemporary art.

“We are pleased to bring this extraordinary painting to Seattle,” says Kimerly Rorschach, SAM’s Illsley Ball Nordstrom Director and CEO. “It’s truly a unique opportunity to see work by Basquiat here in the Pacific Northwest. We are grateful to Mr. Maezawa for his passion for art, his great generosity, and his desire to share this important painting with our visitors.”

Mr. Maezawa adds, “Distance should neither restrain nor limit us. It was with this belief and the desire to bring people around the world one step closer to this masterpiece that I announced the world tour of Jean-Michel Basquiat’s Untitled. I am thrilled that residents and visitors to the West Coast of the United States will be able see this painting in person at the Seattle Art Museum, and I look forward to engaging with everyone before the painting heads off to Europe for the next leg of its tour.”

Jean-Michel Basquiat (1960-1988) created Untitled at a critical juncture in his meteoric career. Growing up in Brooklyn in the 1960s and ’70s, Basquiat had an early interest in drawing, theatre, and music. As a young artist, Basquiat created the alter ego and signature SAMO (an acronym for Same Old Shit), spray-painting slogans and aphorisms on trains and buildings in Lower Manhattan.

Created in 1982, Untitled marks a decisive turn towards figurative painting by Basquiat, moving from works on the walls of the city to works on canvas. The visceral painting is dominated by a dramatically rendered skull-like head wearing a three-pointed crown. Fiercely alive against a bright blue background, the disembodied head appears to be talking or screaming. The painting captures a dynamic sense of flux and change, with the re-workings, redactions, and erasures of Basquiat’s vital artistic process remaining in the finished piece. Untitled is an electrifying work that shows the extraordinary vision of the young artist. 1982 was the beginning of Basquiat’s short but prolific career in art, which ended with his untimely death in 1988.

Following the tour of the painting, whose subsequent destinations are to be announced, Untitled (1982) will reside in a new museum that Mr. Maezawa is building in his hometown of Chiba, Japan.

Basquiat—Untitled will be on view concurrent with SAM’s major exhibition Figuring History: Robert Colescott, Kerry James Marshall, Mickalene Thomas (February 15–May 13, 2018), which presents bold perspectives on Black culture and representation from three generations of contemporary artists. It will also be on view at the same time as the fourth annual Seattle Art Fair (August 2–5, 2018).

The museum’s lineup of dynamic educational programs and events will include activities centered on Untitled. Remix, SAM’s popular late-night out (March 30); Legendary Children, a night celebrating QTPOC communities (April 14); Teen Night Out, an event created by and for high school-age teens only (May 4); and a Family Fun Workshop, art-making for families and caregivers (March 24) will all highlight and explore the themes and techniques of the painting.

Basquiat—Untitled is organized by Catharina Manchanda, SAM’s Jon and Mary Shirley Curator of Modern and Contemporary Art. The presentation is made possible through the generous support of Yusaku Maezawa.

ABOUT JEAN-MICHEL BASQUIAT
Born in 1960, Basquiat was raised in the borough of Brooklyn, in the Park Slope, East Flatbush, and Boerum Hill neighborhoods. He attended the Brooklyn Heights location of City-As-School, an alternative high school with programs in cultural institutions around New York. As a student he developed a fictional character, called SAMO© (a play on the expression “same old, same old”), and under this pseudonym he achieved underground recognition by spray-painting sayings on walls in Lower Manhattan. He participated in the sprawling group exhibition The Times Square Show in 1980. The following year, the group show New York/New Wave launched his fine art career. He had his first solo exhibition at Annina Nosei Gallery in 1982, became one of the youngest artists ever to take part in the Whitney Biennial in 1983, and was included in the inaugural reopening exhibition, devoted to contemporary art, at the newly expanded Museum of Modern Art in 1984. Ten years after leaving high school, Basquiat died, of a drug overdose, in 1988 at the age of 27. He was laid to rest in Brooklyn’s Green-Wood Cemetery, amid Civil War heroes, abolitionists, and a number of other major American artists.

ABOUT SEATTLE ART MUSEUM
As the leading visual art institution in the Pacific Northwest, SAM draws on its global collections, powerful exhibitions, and dynamic programs to provide unique educational resources benefiting the Seattle region, the Pacific Northwest, and beyond. SAM was founded in 1933 with a focus on Asian art. By the late 1980s the museum had outgrown its original home, and in 1991 a new 155,000-square-foot downtown building, designed by Venturi, Scott Brown & Associates, opened to the public. The 1933 building was renovated and reopened as the Asian Art Museum in 1994. SAM’s desire to further serve its community was realized in 2007 with the opening of two stunning new facilities: the nine-acre Olympic Sculpture Park (designed by Weiss/Manfredi Architects)—a “museum without walls,” free and open to all—and the Allied Works Architecture-designed 118,000-square-foot expansion of its main, downtown location, including 232,000 square feet of additional space built for future expansion. The Olympic Sculpture Park and SAM’s downtown expansion celebrated their tenth anniversary in 2017.