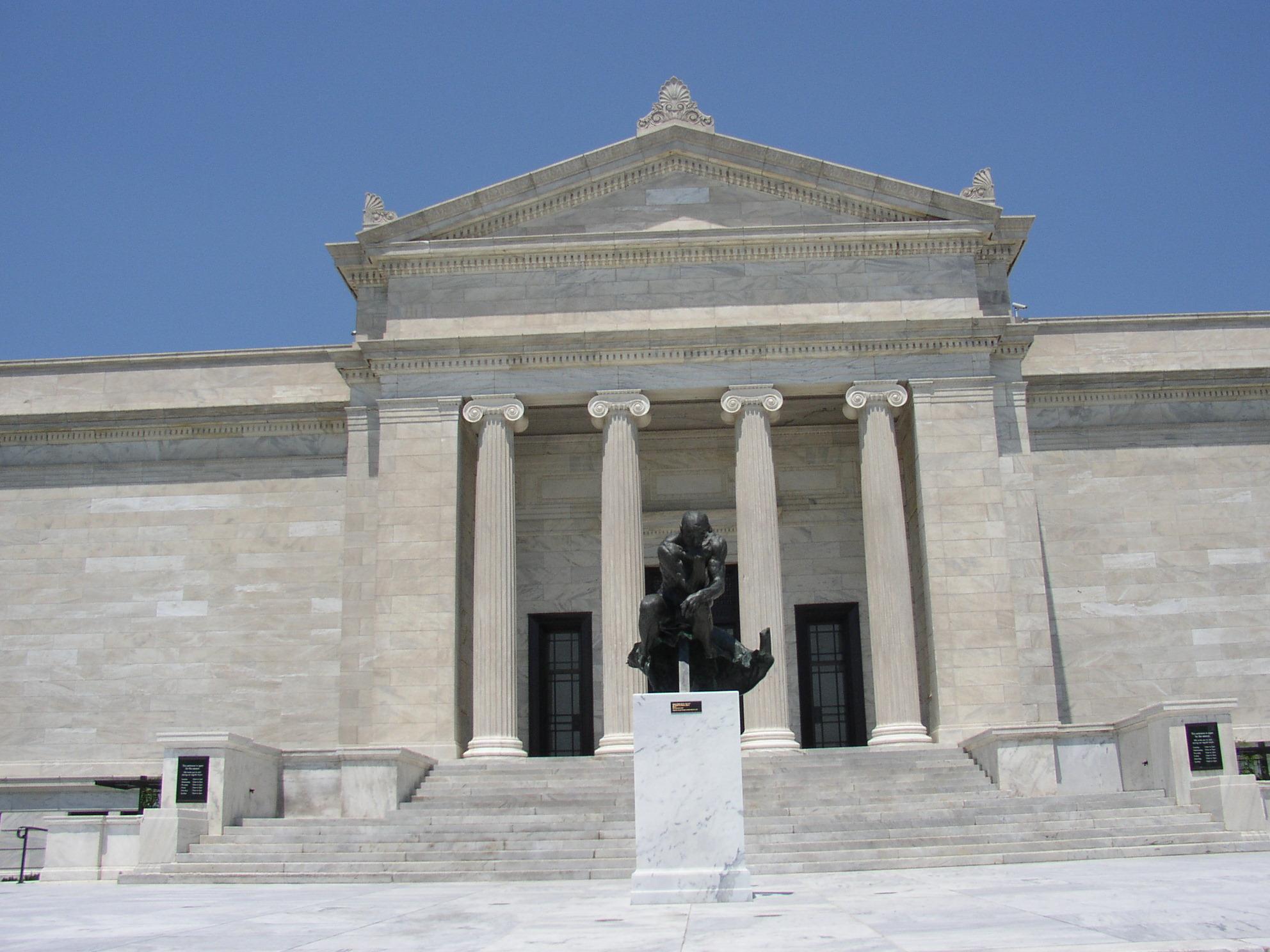 Cleveland, OH (January 9, 2018) – This month Dana Schutz returns to Cleveland with a new exhibition, Eating Atom Bombs, featuring a group of 12 paintings and three drawings created primarily in the past year. Seven of these works have never been exhibited before. The exhibition’s title speaks to the precariousness of our current political and social moment. Eating Atom Bombs belongs to a number of museum programs that have recently featured contemporary artists who are from or who trained in Northeast Ohio, including Wadsworth and Jae Jarrell, Scott Olson, Jerry Birchfield, Liz Roberts and Henry Ross. Eating Atom Bombs will be on view at Transformer Station from January 20 through April 15, 2018. The exhibition is free and open to the public.

“The work of Dana Schutz has had a presence in our contemporary art galleries since 2014,” said William Griswold, director of the Cleveland Museum of Art. “The exhibition highlights a compelling new group of paintings, and it celebrates an artist with deep ties to Cleveland.”

Schutz graduated from the Cleveland Institute of Art in 2000, and references the Cleveland Museum of Art’s collection as a formative influence upon her artistic practice and career. One of Schutz’s paintings, Assembling an Octopus (2013), is currently installed in the museum’s contemporary art galleries. In 2016, Schutz was the speaker at the museum’s annual Contemporary Artist Lecture, addressing an enthusiastic crowd in Gartner Auditorium. Eating Atom Bombs is curated by Reto Thüring, Curator of Contemporary Art and Chair of Modern, Contemporary, and Decorative Art, and Performing Arts, with Beau Rutland, former Associate Curator of Contemporary Art, in close collaboration with the artist.

With bold brushwork, a vivid palette, and inventive compositions, Schutz’s figurative work sifts through the wide spectrum of human instinct and behavior, a hallmark of her practice. Schutz deftly employs hypothetical situations and imagined scenarios—such as the last man on earth or a multitasking swimmer who can do the front crawl, smoke and cry at the same time—in an attempt to illustrate what it feels like to navigate and live through our present time.

Eating Atom Bombs seeks to illustrate not what tears us apart and divides us, but rather the universal emotions and experiences that bind us together. Many of the paintings that will be on view depict figures in states of introspection, conflict, and concern. Together they mourn, console, defend themselves, and flee the scene. Some of the figures even seem to be aware of themselves and the edges of the painting, reacting against the limitations of their surroundings. Biblical motifs pervade these works, including wrath, expulsion, deposition (the descent of Christ from the cross), and pestilence; the figures either set off for a new world or struggle with the one they have.

“In her newest works, Schutz continues to reflect on the quickly changing social and political landscape in the US,” said Reto Thüring. “In a manner that is characteristic for Schutz, the paintings are comical and sad, playful and grave at the same time.”

A painting by Dana Schutz—not in the CMA show—was exhibited at the 2017 Whitney Biennial, igniting public debate around the representation of racial violence in art, and the role of artists and institutions in that dialogue. A discussion between Schutz and artist and historian Nell Painter, Edwards Professor of American History, Emerita, Princeton University and author of the books The History of White People and Creating Black Americans, will take place in Cleveland. Schutz and Painter will participate in a public conversation about painting as a medium at this particular historical and political moment and touch on the controversy surrounding Schutz’s Open Casket painting (see below for additional program information).

Dana Schutz was born in Livonia, a suburb of Detroit, in 1976. She earned a BFA at the Cleveland Institute of Art in 2000 and an MFA at Columbia University, New York, in 2002. Her work has been the subject of multiple solo and group museum exhibitions both nationally and internationally, including a recent solo exhibition at ICA Boston, a survey at the Musée d’art contemporain de Montréal, and an exhibition of new works at the Kestnergesellschaft, Hanover, Germany. Dana Schutz: Paintings 2002–2006, organized by The Rose Art Museum, traveled to MOCA Cleveland in 2006.

Read more about this exhibition.
Tags
Cleveland Museum of Art