Artists Reflect on the Global Refugee Crisis in new Exhibition 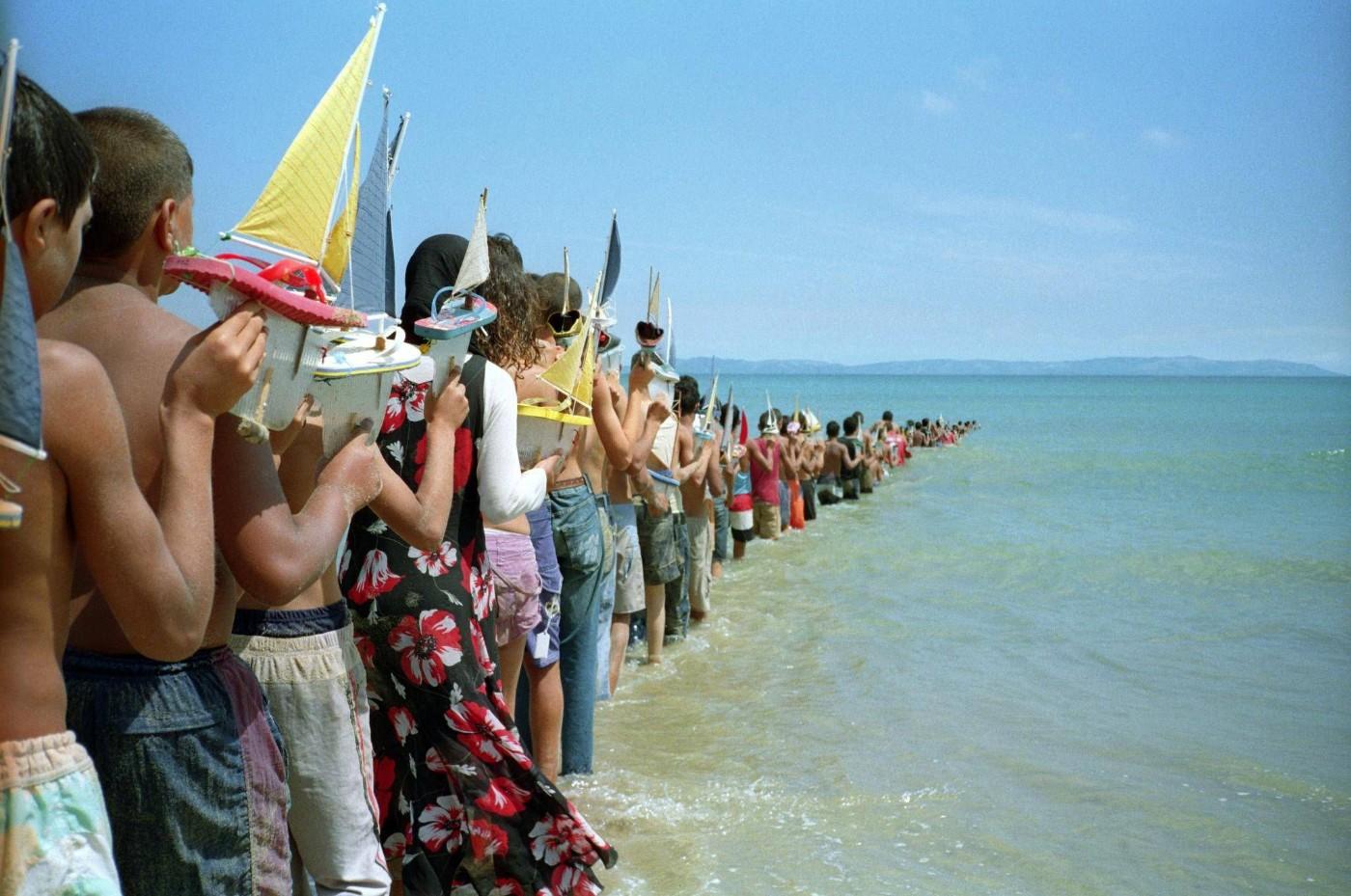 © Francis Alÿs.Courtesy of the artist and David Zwirner

WASHINGTON, DC...The Phillips Collection, in partnership with the New Museum, New York, is proud to announce the major exhibition “The Warmth of Other Suns: Stories of Global Displacement,” featuring over 60 international artists whose work poses urgent questions around the representations and perceptions of migration, both historically and within the scope of the current global refugee crisis. The exhibition is co-curated by Massimiliano Gioni, Edlis Neeson Artistic Director, New Museum, and Natalie Bell, Associate Curator, New Museum, and will be on view at The Phillips Collection from June 22 to September 22, 2019.

“The Warmth of Other Suns” underscores how art can shed light on the complex circumstances surrounding important social and political issues of our time by bringing together works by both historical and contemporary artists from the United States and Mexico as well as Algeria, Bangladesh, Belgium, Brazil, Egypt, Ghana, Iraq, Lebanon, Morocco, Palestine, Syria, Turkey, UK, Vietnam, and more.

“We are honored to exhibit these works that speak to both historic migrations and experiences of those currently displaced throughout the world. The Phillips has long worked to engage in conversations around these narratives through our art and outreach projects. We are proud to be at the forefront of dialogue around these important and timely issues in the U.S.,” said Dorothy Kosinski, Vradenburg Director and CEO of The Phillips Collection. 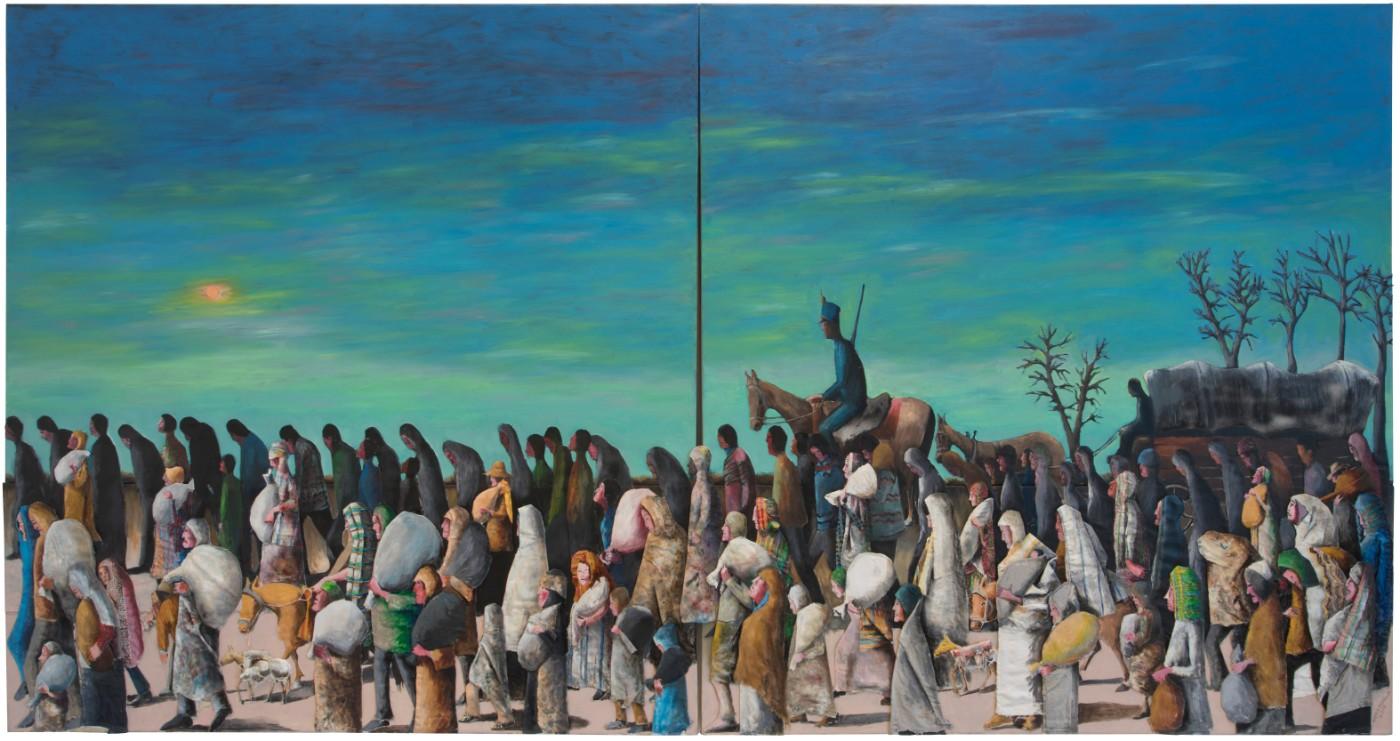 Through installations, videos, paintings, and photography—as well as documentary works and fragments of material culture—the exhibition will explore both personal and collective tales of human movement, and the ways in which artists bear witness to both historical events and more subtle shifts in cultural landscapes. Overlaying historical experiences of migration to and within the United States with the current plight of refugees around the world, “The Warmth of Other Suns” will bring together a multitude of voices and display migration as an experience shared by many.

“The Warmth of Other Suns” is made possible by a partnership between two institutions whose missions have always centered on how art and culture can catalyze change. The exhibition’s narrative will revolve around a series of geographic and thematic lines of inquiry, shedding light on areas of enduring violence and war around the world, the crisis of migration in the Mediterranean and at the US-Mexico border, the experience and representation of refugees and refugee camps, and the plight of undocumented and “stateless” people around the world. These subjects will intersect with themes of memory, placelessness, and precariousness, as well as the dream of opportunities and hope for more promising futures.

“There are over 65 million people currently displaced in the world. Through this major exhibition we are hoping to share powerful first-hand experiences and perceptions of immigration, migration, and displaced peoples, and create conversation about the global refugee crisis,” said Klaus Ottmann, Chief Curator and Deputy Director for Academic Affairs. 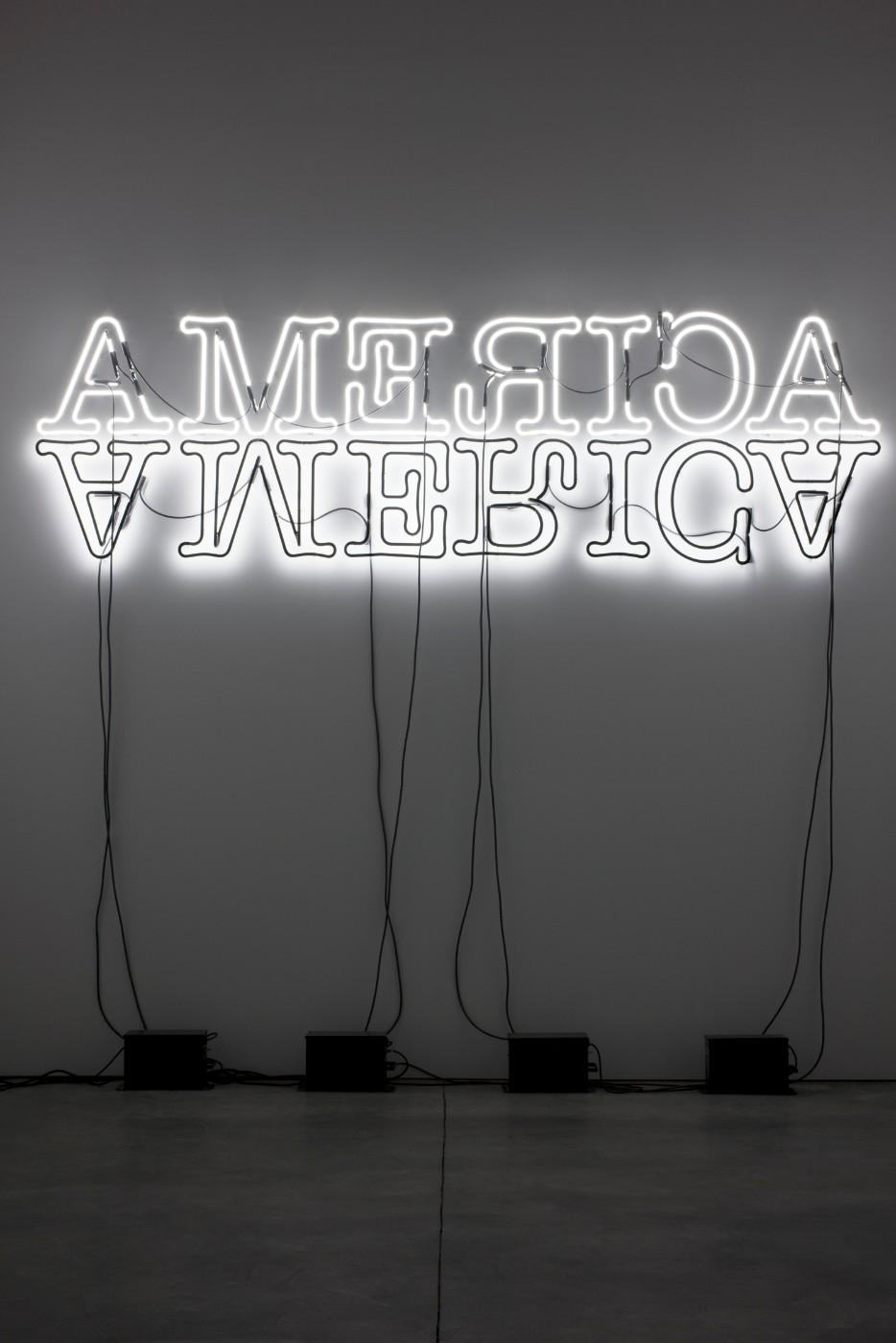 Borrowing a line from author Richard Wright (1908–1960), and sharing its title with Isabel Wilkerson’s award-winning book on the Great Migration, “The Warmth of Other Suns” is anchored by an important reference to the decades-long exodus of over six million African Americans from the brutality and discrimination that ruled the American South. Jacob Lawrence’s Migration Series (1940-41), a celebrated masterpiece of The Phillips Collection, is one of several works in the show that tells the story of this too-often marginalized history, and serves as an example of how a vast and manifold narrative can be imparted with limited means. Through works of art that speak to the persistence of refugees and migrants around the globe, “The Warmth of Other Suns” expands Wright’s metaphor to address a sentiment that is shared globally by those who take up perilous or unknown journeys seeking to better their conditions.

The exhibition is organized by The Phillips Collection in partnership with the New Museum in New York.

ABOUT THE PHILLIPS COLLECTION
The Phillips Collection, America’s first museum of Modern art, presents one of the world’s most distinguished Impressionist and American Modern art collections. Including paintings by Renoir and Rothko, Bonnard and O'Keeffe, van Gogh, Diebenkorn, Daumier and Lawrence, among others, the museum continues to actively collect new acquisitions, many by contemporary artists such as Wolfgang Laib, Whitfield Lovell, Zilia Sánchez, and Leo Villareal. Its distinctive building combines extensive new galleries with the former home of its founder, Duncan Phillips. The Phillips’s impact spreads nationally and internationally through its highly distinguished special exhibitions, programs, and events that catalyze dialogue surrounding the continuity between art of the past and the present. Among the Phillips’s esteemed programs are its award-winning education programs for educators, students, and adults; well-established Phillips Music series; and sell-out Phillips after 5 events. The museum contributes to the art conversation on a global scale with events like Conversations with Artists and the International Forum. The Phillips Collection values its community partnerships with the University of Maryland—the museum’s nexus for academic work, scholarly exchange, and interdisciplinary collaborations—and THEARC—the museum’s new campus serving the Southeast DC community. The Phillips Collection is a private, non-government museum, supported primarily by donations.

ABOUT NEW MUSEUM
The New Museum is the only museum in New York City exclusively devoted to contemporary art. Founded in 1977, the New Museum is a center for exhibitions, information, and documentation about living artists from around the world. From its beginnings as a one-room office on Hudson Street to the inauguration of its first freestanding building on the Bowery designed by SANAA in 2007, the New Museum continues to be a place of experimentation and a hub of new art and new ideas.