The Art of Race Cars 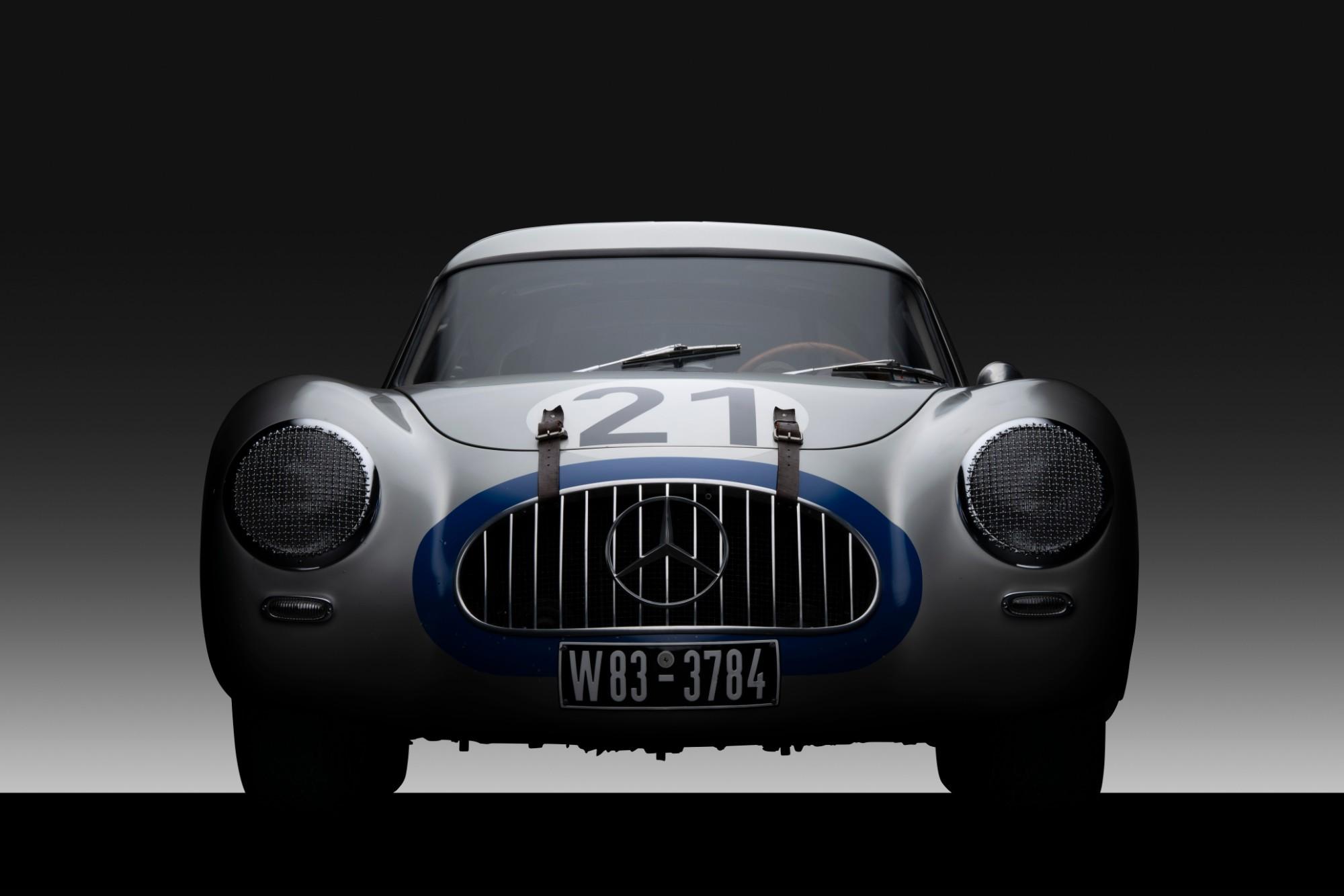 PHOENIX – From November 3, 2019 through March 15, 2020, Phoenix Art Museum will present Legends of Speed, the Museum’s first major exhibition of racing cars. Legends of Speed will showcase an unprecedented selection of more than 20 cars spanning six decades and driven by some of the greatest drivers in the history of racing, such as A.J. Foyt, Mario Andretti, Dan Gurney, and Stirling Moss. The exhibition will include winners of 24 Hours of Le Mans, the Indianapolis 500, and the Italian Grand Prix, and featured marques will include Maserati, Ferrari, Mercedes-Benz, Alfa Romeo, Ford, and Bugatti. Phoenix Art Museum will be the sole venue for this landmark exhibition.

“We are very excited to bring this remarkable collection of racing cars to Phoenix Art Museum,” said Gilbert Vicario, the Museum’s Deputy Director for Curatorial Affairs and the Selig Family Chief Curator. “Legends of Speed will enable our community to explore the artistry and design of these iconic cars, while learning about some of the greatest races and race car drivers in history. This exhibition is truly a once-in-a-lifetime opportunity to experience many of the world’s most famous and successful race cars all in one place.” 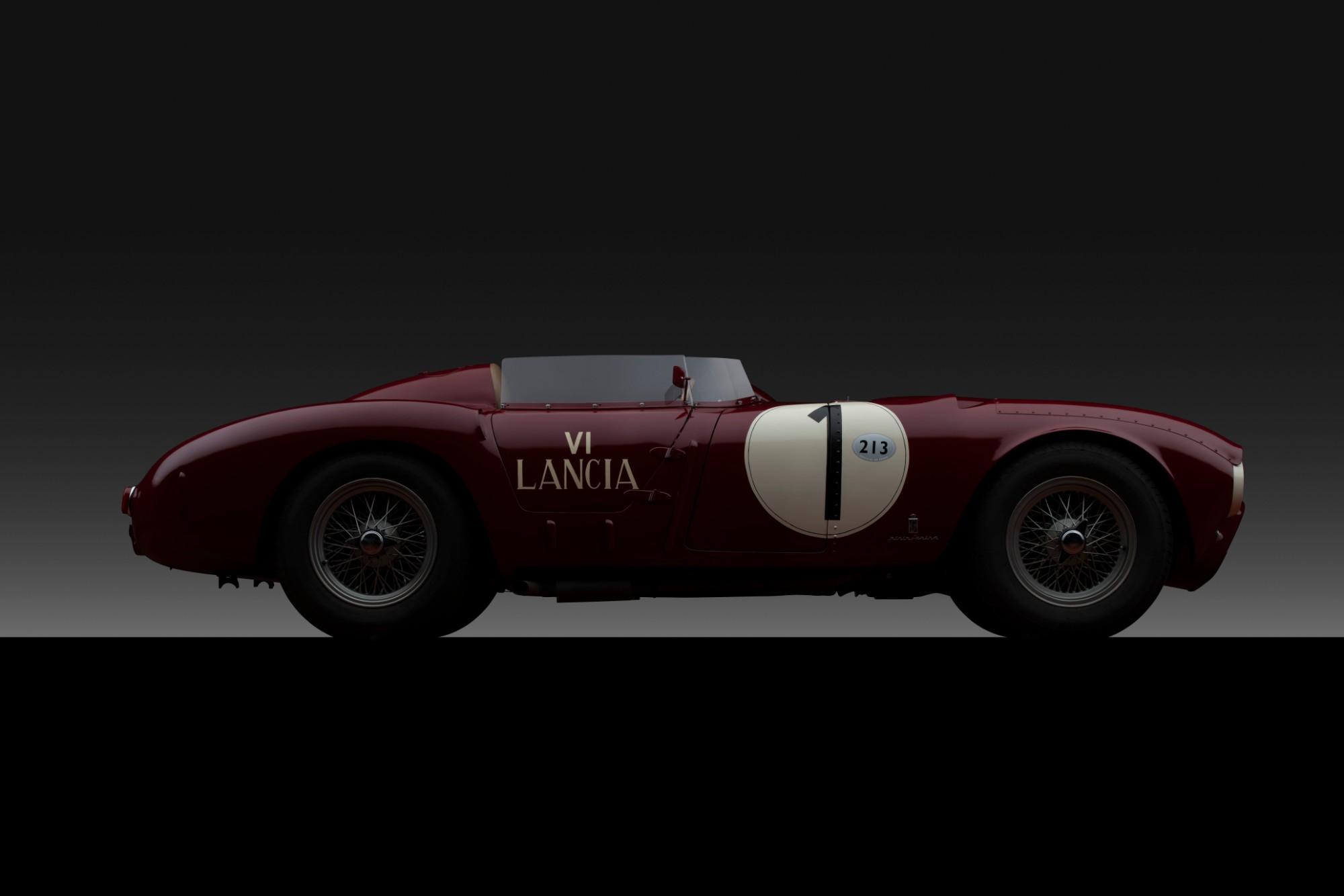 Inspired by the success of the Museum’s 2007 Curves of Steel, the first art exhibition to explore the impact and influence of streamlining on American and European 20th-century automobile design, Legends of Speed will again bring a standout selection of historic cars to Phoenix, this time featuring legendary racing cars. The first of its kind in the Museum’s history, the exhibition, which will be accompanied by a fully illustrated catalogue, will feature cars from the 1910s through the 1970s. All of the featured cars will be loaned to the Museum by internationally recognized collectors and automotive museums from across the United States and Arizona, including Melani and Rob Walton and the Indianapolis Motor Speedway Museum. Highlights will include A.J. Foyt’s first Indianapolis 500 winner, loaned to the Museum by the Indianapolis Motor Speedway Museum, and Mario Andretti’s Formula-One championship winner, a 1977 Lotus 79. Arizona audiences will also have the opportunity to view a Ford GT 40 that won the renowned 24 Hours of Le Mans in France twice, first in 1968 when it was driven by Pedro Rodriguez and Lucien Bianchi, and again in 1969 when it was driven by Jacky Ickx and Jackie Oliver.

In addition to modern racing cars, Legends of Speed will present a number of cars engineered prior to World War II, including the original 1911 Franklin driven by Ralph Hamlin in the 1910 Desert Classic, also known as the “Cactus Derby.” The off- road race from Los Angeles to Phoenix predated the modern interstate highway, and Hamlin’s Franklin came in second place, surviving the 500-mile journey across rugged desert terrain. The exhibition will also feature a 1929 Bugatti Type 35 driven by Hellé Nice, colloquially known as “The Bugatti Queen.” Nice, whose real name was Helene Delangle, was the first Women’s Grand Prix winner and is considered the fastest woman racing professional prior to World War II. 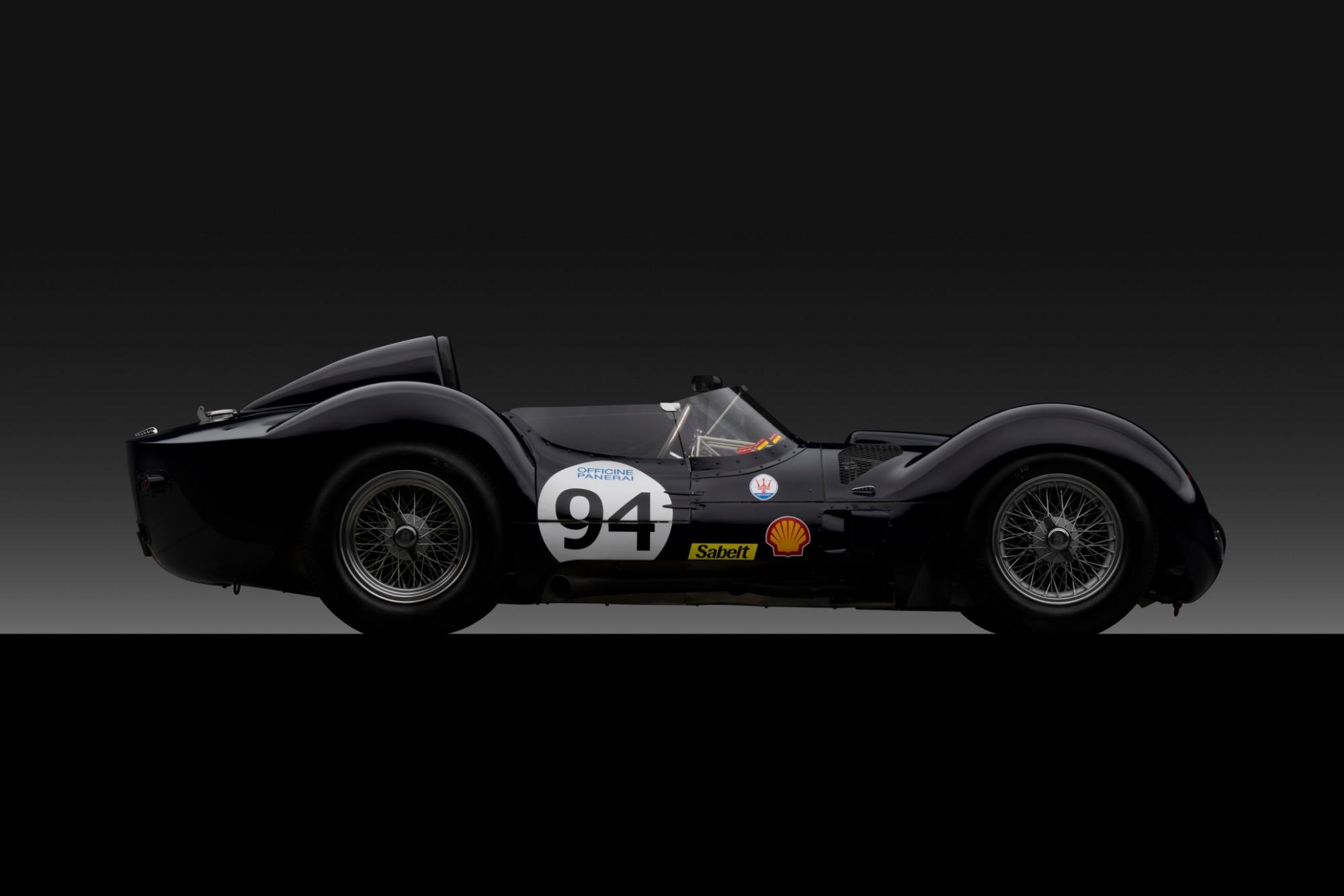 About the Exhibition
Legends of Speed will be on view from November 2, 2019 through March 15, 2020 in Steele Gallery. The exhibition is organized by Phoenix Art Museum and curated by Gilbert Vicario, the Selig Family Chief Curator. Legends of Speed is organized by Phoenix Art Museum. It is made possible through the generosity of Melani and Rob Walton, through The Rob and Melani Walton Foundation, and Susan and Carter Emerson, with additional support provided by the Carl & Marilynn Thoma Art Foundation, Laurie and Budd Florkiewicz, Jackson Family Foundation, Sonia and John Breslow, Nancy and Najeeb Kahn, and Del and Sharron Lewis.

Legends of Speed will be accompanied by a fully illustrated catalogue.

This special-engagement exhibition is free for Museum Members; veterans and active-duty military and their families; and youth aged 5 and younger.