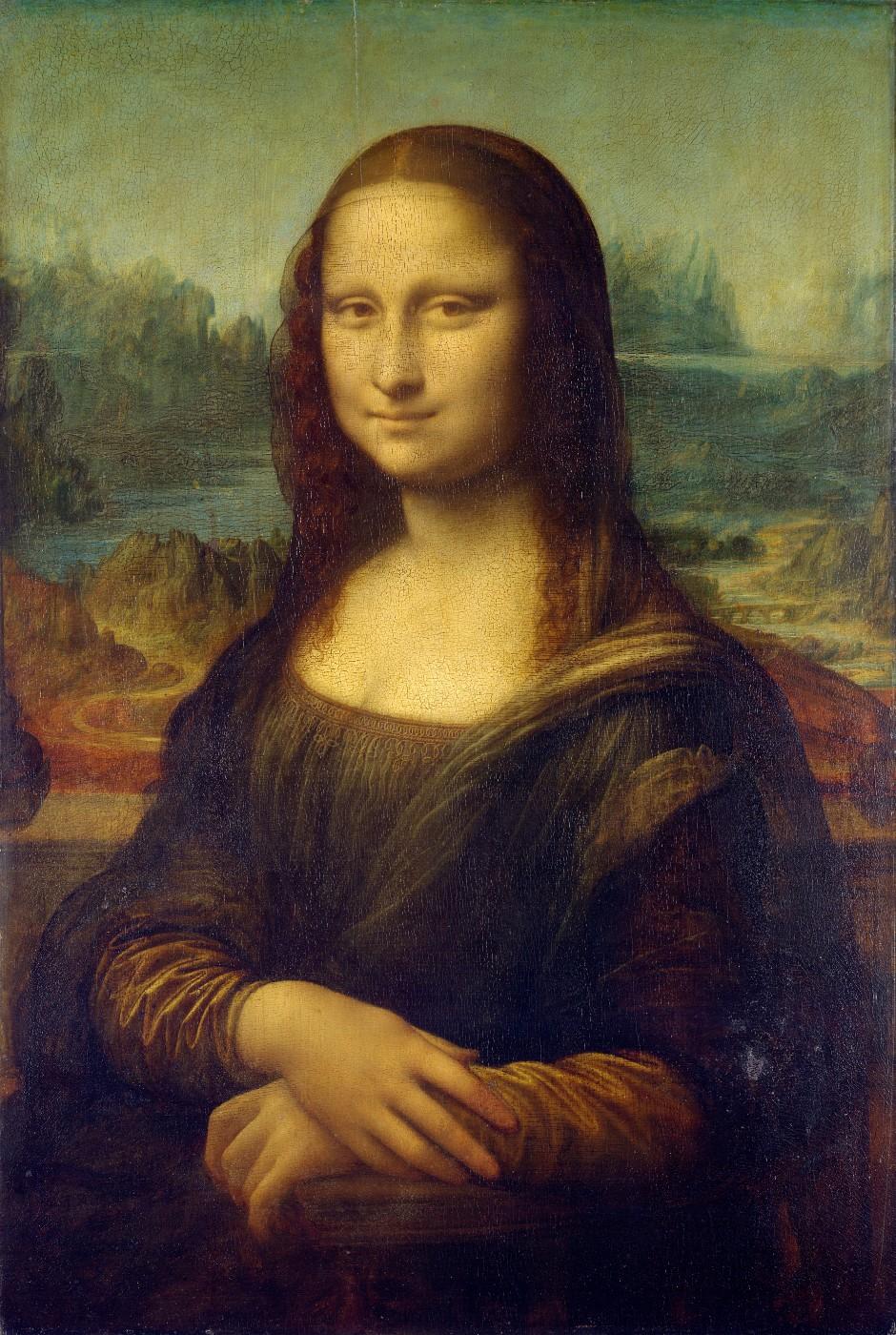 Since her creation in the early 16th century, Leonardo Da Vinci's Mona Lisa, or La Gioconda has enchanted viewers with her enigmatic expression: a subtle, knowing smile and gaze that seems to follow you in the room. In fact, that creepy feeling when it seems like a photo or portrait is watching you as you cross its path has been named for the famous portrait. In a paper for i-Perception, researchers Dr. Gernot Horstmann and Dr. Sebastian Loth describe the Mona Lisa Effect as when, “the person depicted in an image gazes at the camera or painter, a viewer perceives this as being gazed at. The viewers’ perception holds irrespectively of their position relative to image.”

As part of their research in Neuro-Cognitive Psychology and Social Cognitive Systems at the Cluster of Excellence Cognitive Interaction Technology at Bielefeld University, Drs. Horstmann and Loth wanted to better understand this phenomenon and used the Mona Lisa as their test subject. For the study, researchers gave participants rulers and asked them to indicate exactly where they thought the Mona Lisa was looking. Despite being its most famous example and the namesake of this effect, the consensus was clear that the Mona Lisa is not, in fact, looking at the viewer, but just to our right, barely avoiding eye contact in favor of looking past our right ear. Even when the image was zoomed in to various degrees, viewers agreed that she was looking around 15.4 degrees to the right. The study concluded that “There is no doubt about the existence of the Mona Lisa effect—it just does not occur with Mona Lisa herself.” 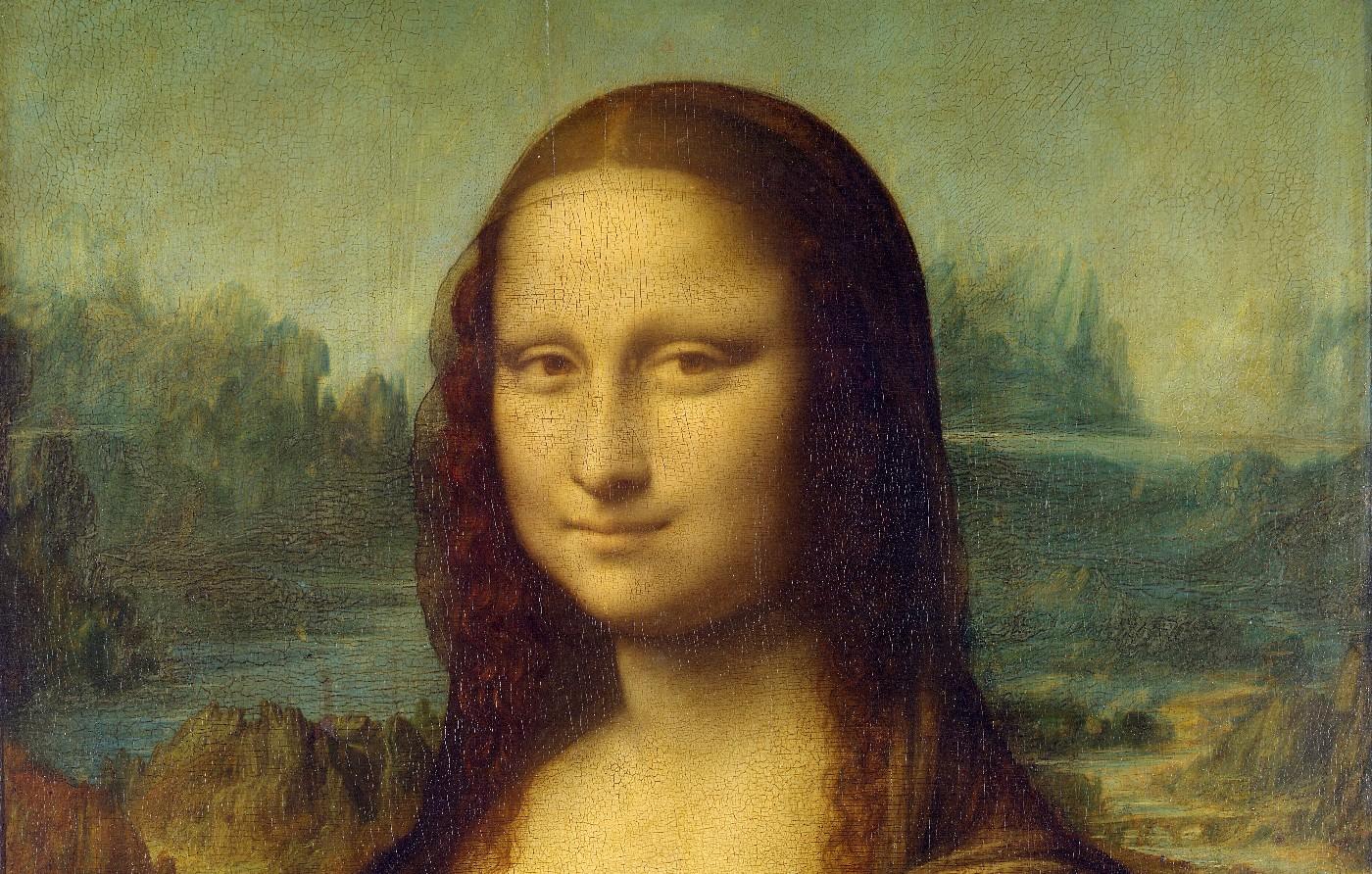 Despite the study giving us a deeper knowledge of the Mona Lisa, these insights remove none of her mystery, and instead add to it, making us wonder who she is making bemused eye contact with. Even as time, science and research progress, the Mona Lisa only becomes more elusive, and more of a masterpiece. 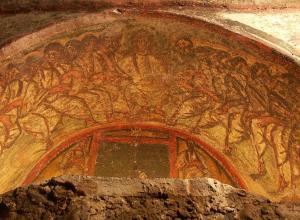 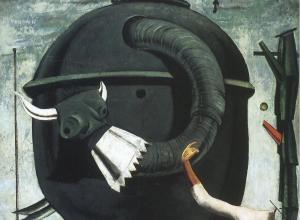