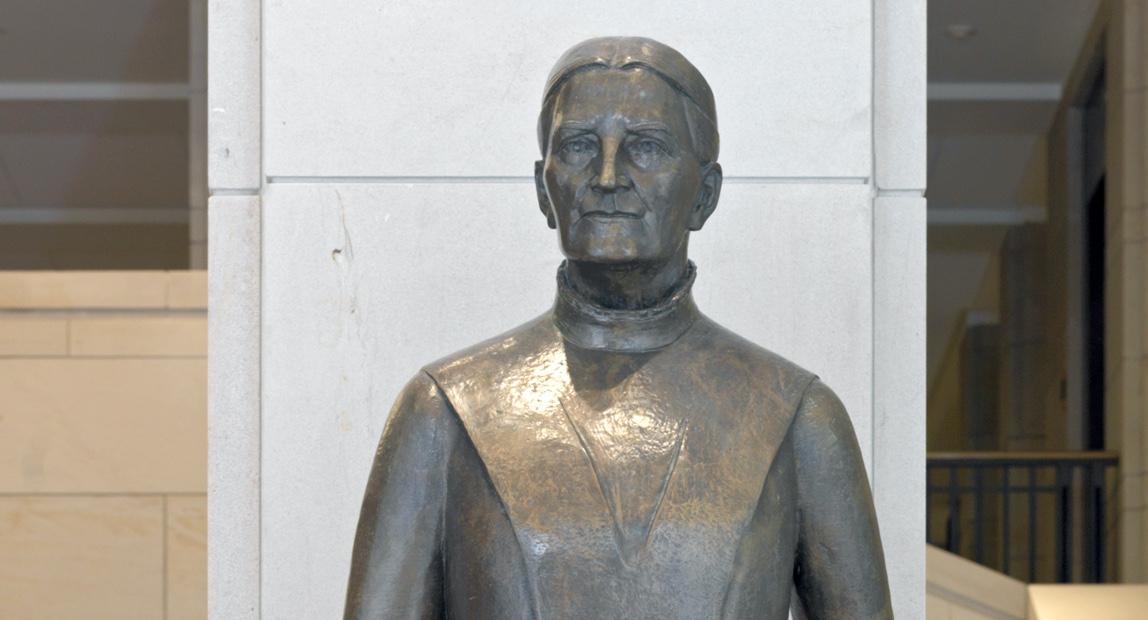 What can discrimination teach America about the importance of patriotism?

In the U.S. Capitol, amidst the statues of controversial politicians and military figures that protestors stormed past in January, stand several statues of quiet American heroes and heroines who are testaments to our country’s ability to change for the better. The sculptures were donated by individual states, in a campaign throughout the mid-twentieth century. 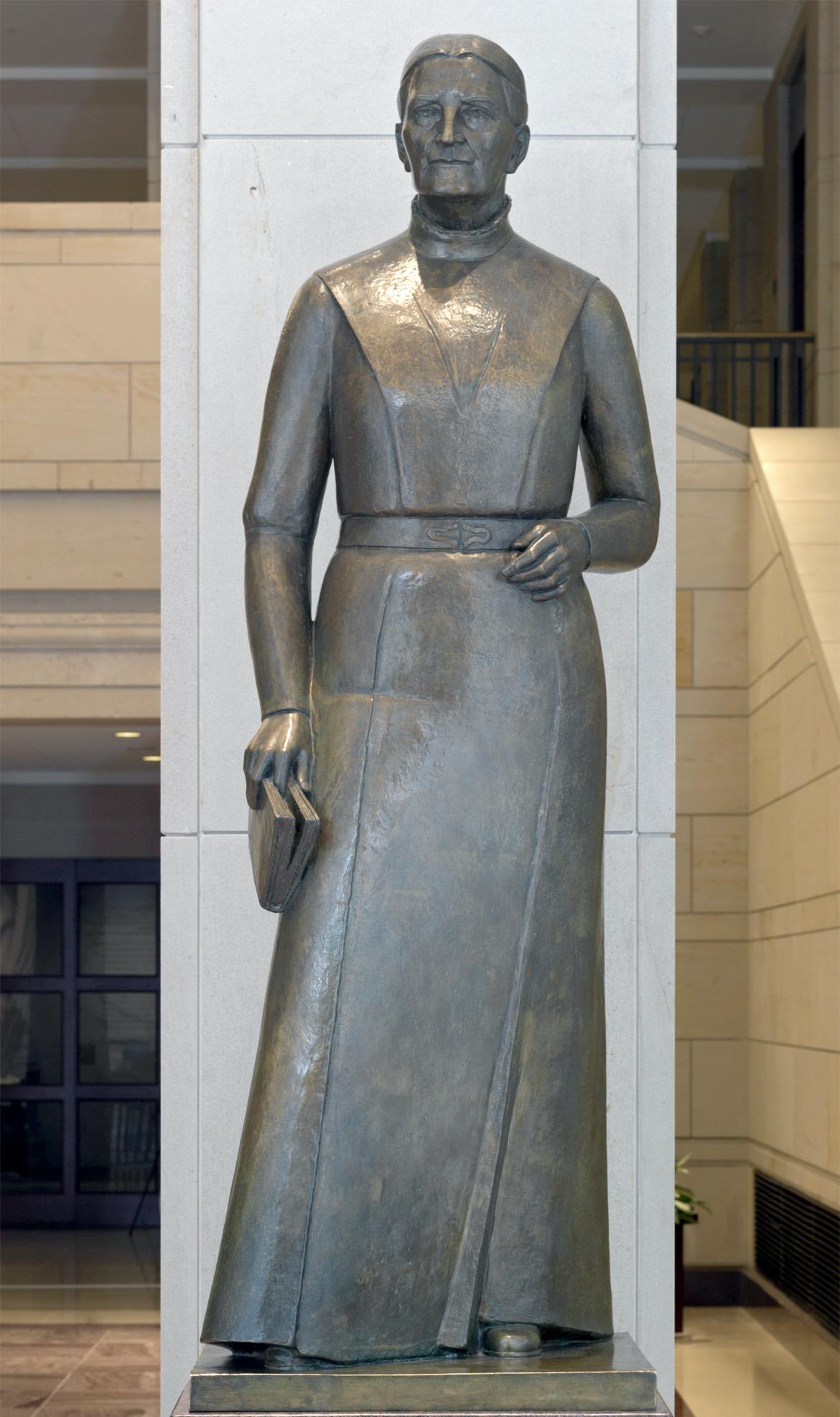 Maria Sanford was one of these heroines, depicted in a 1958 work by sculptor Evelyn Raymond that was commissioned by the state of Minnesota and donated to the Capitol that year.

Born in 1836, Sanford became a teacher at the tender age of sixteen, rising through academia to become one of the first female American professors, serving in the history department of Swarthmore College before topping that feat by moving to the University of Minnesota in 1880 to become a tenured professor. She died in 1920.

Raymond (1908-1998) also shone in a profession that both then and now is heavily dominated by men. Yet Raymond leaned in to her traditionally feminine sensibilities in creating her sculpture of Sanford, casting a work that portrays the educator as strong but tempered by softer lines and curves than other works in the Capitol that have been designed by and of men. 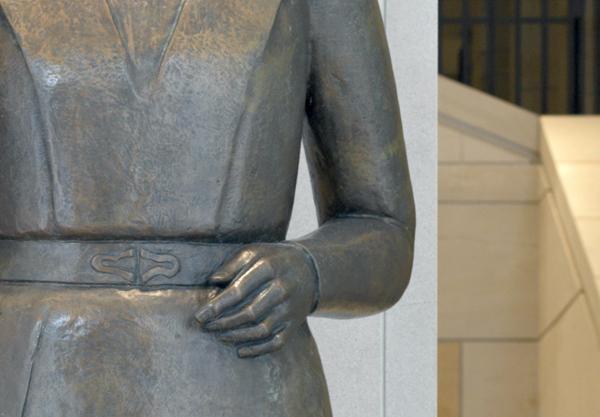 Architect of the Capitol.

Both Raymond and Sanford acknowledged the discrimination they faced. Though it is unclear how this affected the sculptor’s views on national pride, Sanford was quite vocal as a professor and public speaker about her pride in a country where she had been able to put a crack in the glass ceiling, even as women in other nations faced dire discrimination.

In 1920, the first year in which women could vote in the US, Sanford gave a speech to the Daughters of the American Revolution’s national congress extolling the importance of American pride in charting progress. For context, this was when only ten countries in Europe, beginning with Finland, allowed women’s suffrage and a full sixty-four years before the conservative Liechtenstein allowed it in 1984.

“How wonderful has been thy onward progress of conquest through the years!” Sanford said, in a nod to how the flag had been brandished at the US Capitol in the battle for these rights.

The poignancy of this constructive use of the flag is apparent when one contemplates the statue's location in the aftermath of the riots earlier this year. Yet viewers would do well to remember Sanford’s final words in her speech. ”How marvelous the triumph of [the flag’s] followers over the vicissitudes of fortune,” adding “Press on, o glorious banner.”

Let us press on for progress indeed.