New Breakthrough Could Help Save Munch's “The Scream” 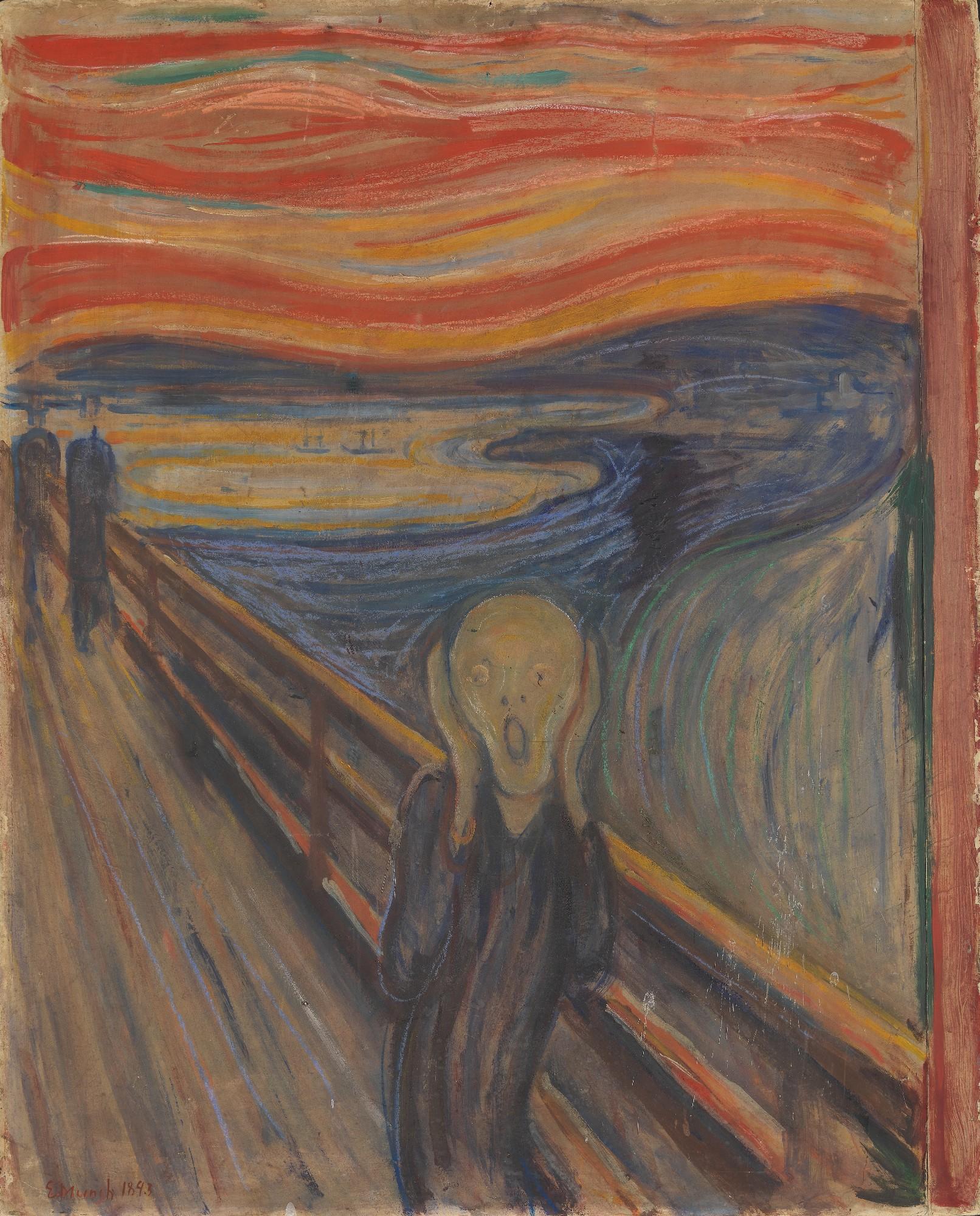 Edvard Munch, The Scream, 1893. Oil, tempera, and pastel on cardboard.

For years an invisible culprit has been eating away at one of the most famous paintings in the world. Edvard Munch’s The Scream, an iconic painting that many of us may be feeling a new kinship to, has slowly been deteriorating.

The yellow portions of the painting, of which there are many, have been flaking and becoming discolored. Portions in the sky and figure’s neck have lost their vibrancy and turned off-white. Yellow paint thickly applied in the painting’s lake has fallen off in flakes.

Because of this, the Munch Museum in Oslo has rarely displayed the painting in recent years, keeping it safe in storage where conservators can more carefully control its environment while closely monitoring changes.

After a years-long study using advances in conservation technology, scientists have discovered exactly what has been causing so much damage: moisture from humidity. 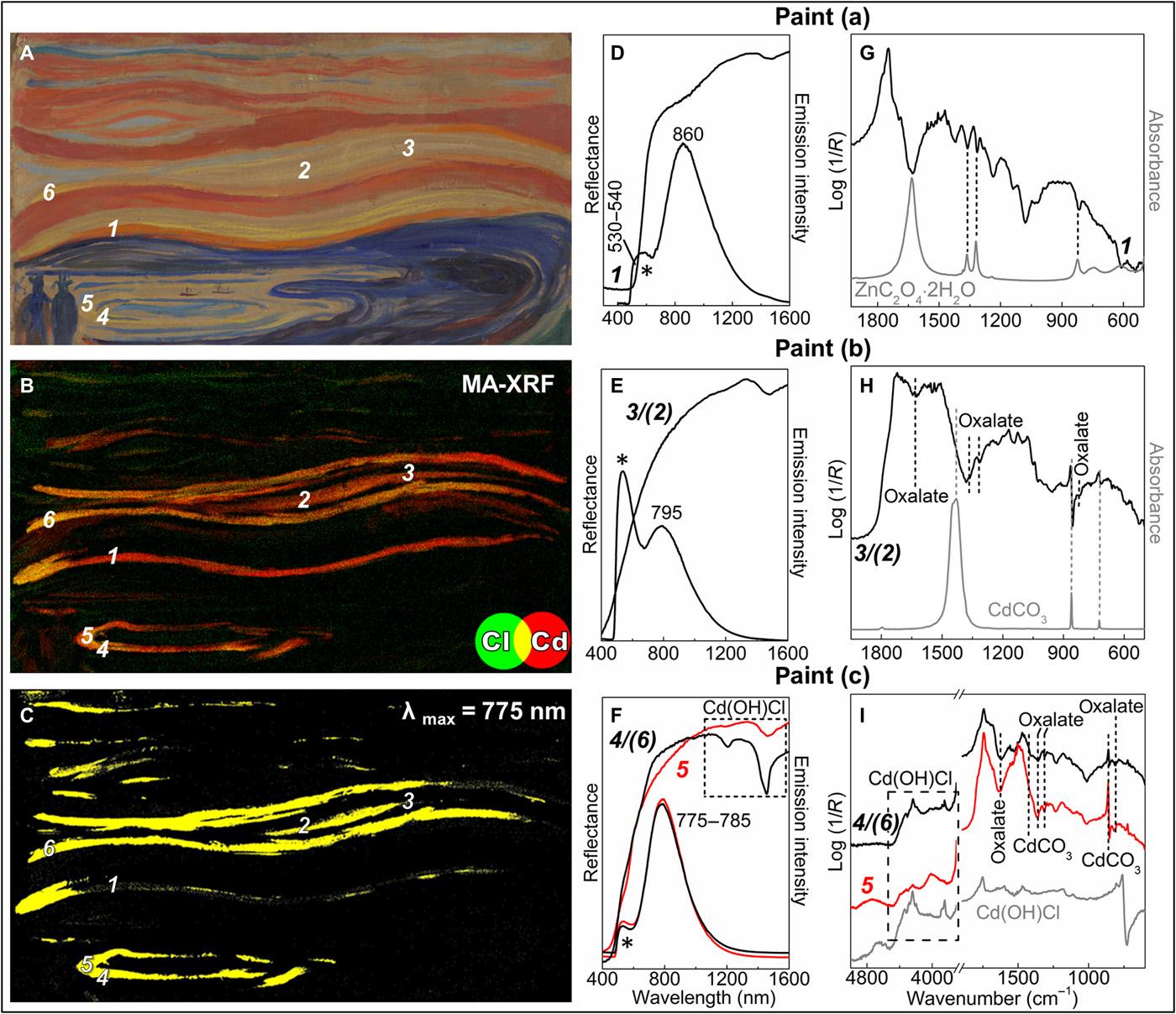 Working with Italy's National Research Council, conservators used non-invasive techniques to analyzes the painting’s surface as well as the molecular composition of its paint. X-rays revealed that the cadmium-sulfide in the yellow pigments had deteriorated to cadmium sulfate as a result of exposure to humid conditions. This change in the paint’s composition made it less stable.

Though this damage cannot be undone, it can help the museum and conservators of similar paintings stop the ravages of time. The Scream will need to be kept in an environment at forty-five percent humidity (the museum is usually at fifty-five percent), and not exposed to changing light conditions.

This new study, published in the journal Science Advances, goes into depth about the difficulty of preserving this painting and other ones in the series because Munch used mixed media to get the rich colors of his sunset. Munch created multiple versions of The Scream, and the study’s findings will be used to help preserve his other works as well as those of his contemporaries. 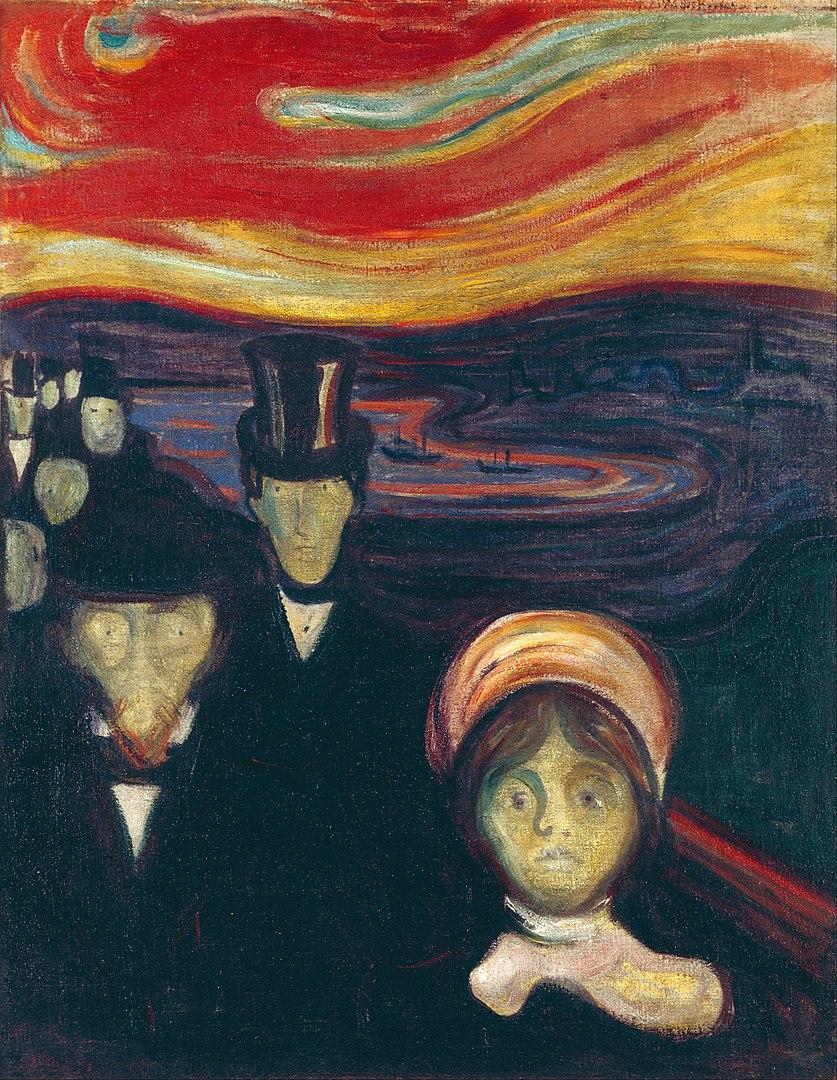 Originally titled The Scream of Nature, the study cites Munch’s inspiration behind the painting: “'I walked one evening on a road. I was tired and ill -- I stood looking out across the fjord -- the sun was setting -- the clouds were colored red -- like blood -- I felt as though a scream went through nature -- I thought I heard a scream -- I painted this picture -- painted the clouds like real blood. The colors were screaming." 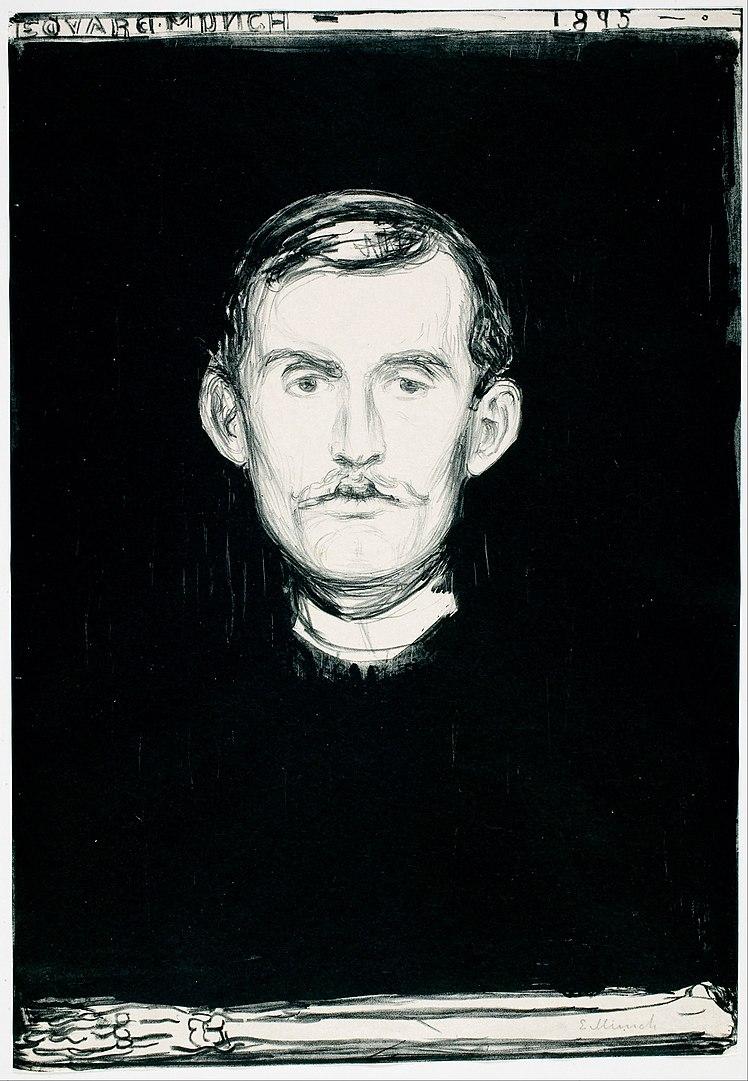 Munch, who suffered from anxiety and depression as well as having endured many personal losses, personified all that internal suffering in the despairing figure in The Scream. Recognizable but not quite human, the figure cries out in horror. The Scream is now one of the world’s most iconic paintings and has inspired many other artworks as well as characters in t.v. and film. Its profound influence is a testament to its relatability.

Born in 1863 in Norway, Munch lost his mother and a sister to tuberculosis early in life, and continued to suffer from poor health himself. Munch feared the failure of his own physical and mental health for much of his life. Though he had success as an artist, the relief he sought in alcohol contributed to his mental anguish.

Munch's fear of death is present in many of this works, including paintings that mourn the loss of a child, and self-portraits he created while suffering from the Spanish Flu. Having lived through World War I and a devastating global pandemic, Munch died in 1944 while World War II was still ravaging Europe.

Though Munch himself suffered, his evocation of the angst of the human condition has helped others articulate the darker side of the human condition for decades. Because of these new conservation efforts, his paintings will survive for many more years, continuing to help keep us in touch with our own humanity.