New Revelations about "Girl with a Pearl Earring"

courtesy of the Mauritshuis

At 355 years old, the Girl with a Pearl Earring still has secrets to reveal. Thanks to the efforts of a two-year study at the Mauritshuis museum in The Hague, we now know what lies beneath the surface of Johannes Vermeer’s iconic painting.

Painted around 1665 by Dutch Master Johannes Vermeer, this portrait has long captured our attention and imaginations with her alluring over-the-shoulder look. The oil painting shows a fresh-faced young woman in an exotic oriental dress, her hair wrapped in a bright blue turban. Dangling from her ear is a large, shining earring, the unusually large pearl for which she is named. Though some researchers have raised doubts that the earring is in fact a pearl, and believe that it is more likely a highly polished metal disk, its brilliance still attracts us. 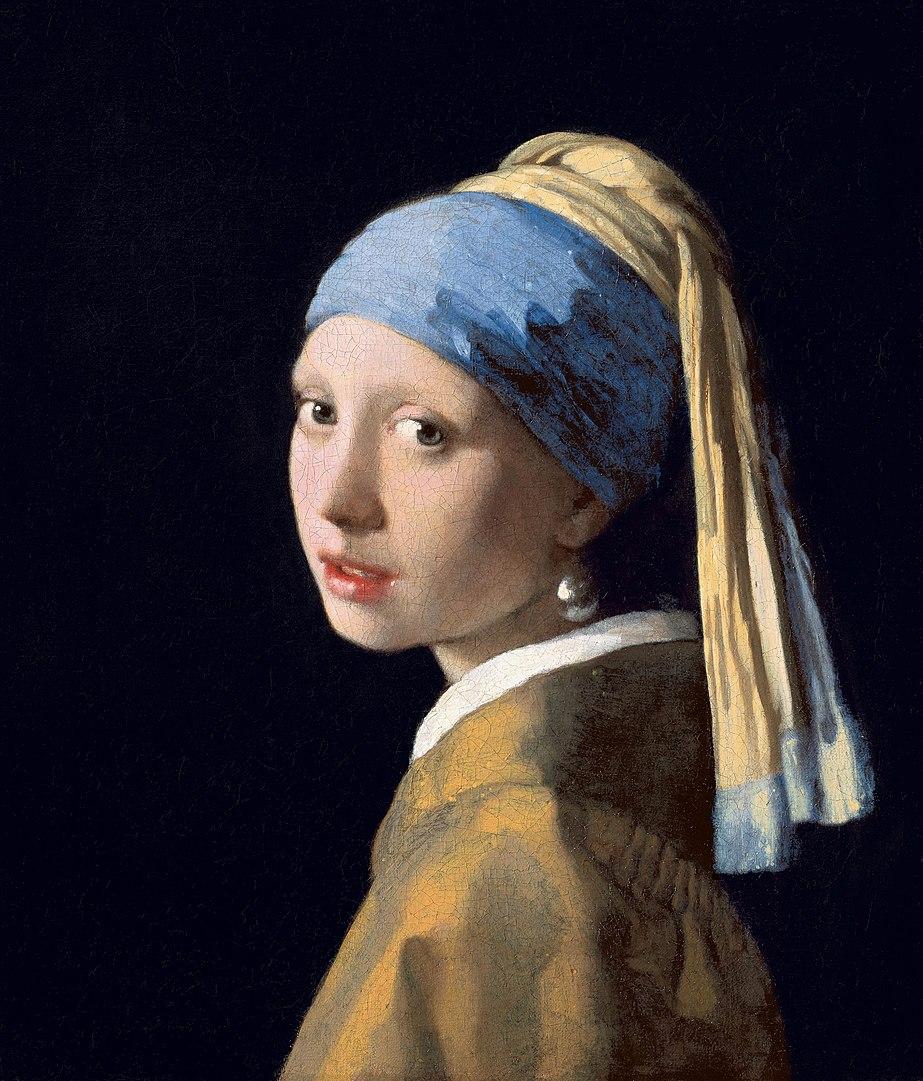 courtesy of the Mauritshuis

The details aside, it has always been her intimate gaze that captures viewers. Gentle and knowing, her look is more familiar than that of subjects of more formal portraits. Much like the Mona Lisa, this mysterious look and all that it may imply have made it the subject of much speculation. The painting has inspired poems and novels, including Tracy Chevalier's 1999 historical novel Girl with a Pearl Earring, which fictionalized the circumstances of the painting's creation. The best-selling novel was made into a film in 2003 and a play in 2008.

This enduring fascination with the painting led researchers to take a deeper look. With new technologies emerging every year, scientists have more and more powerful tools at their disposal to look deep into a painting's depths. 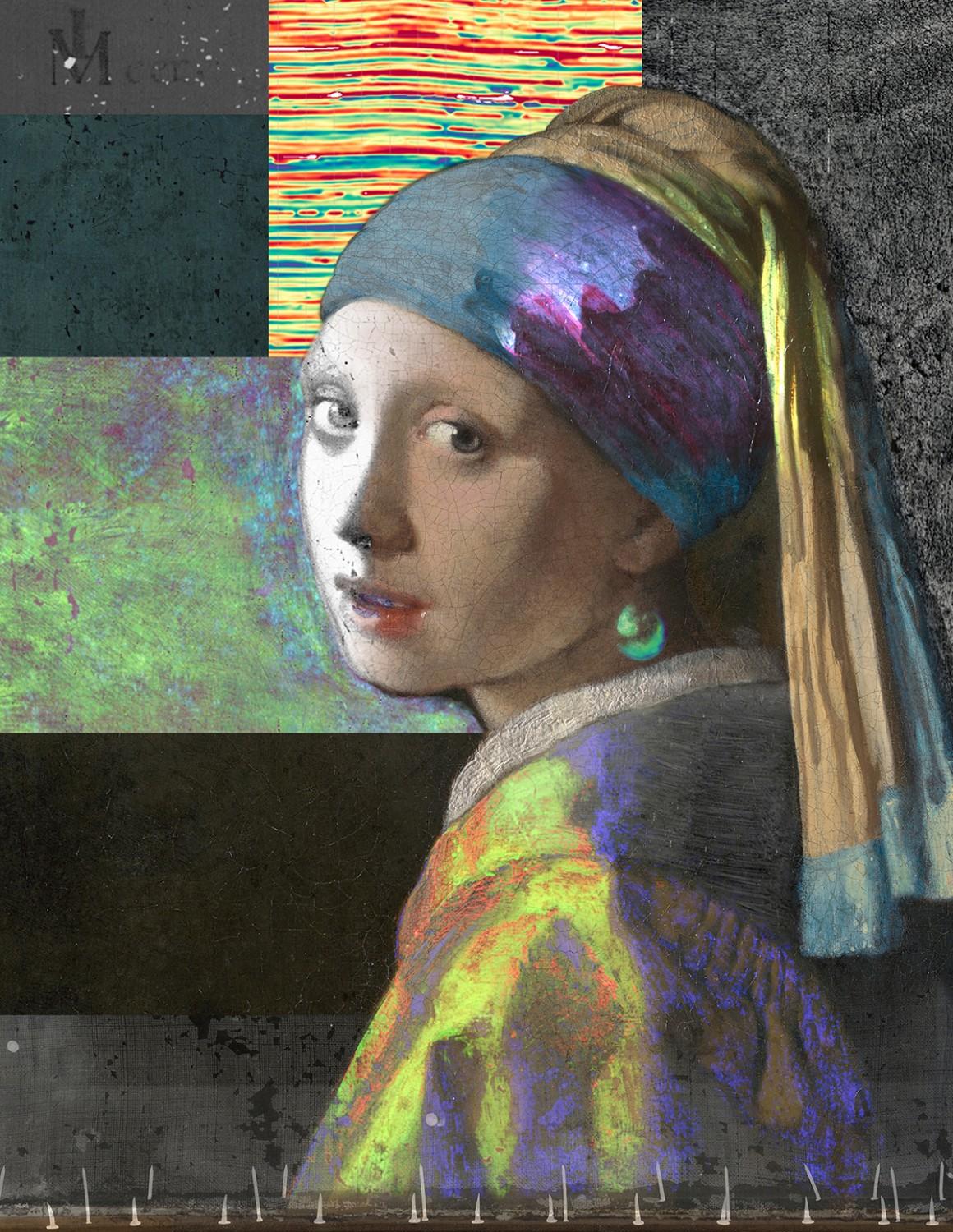 Composite image of Girl with a Pearl Earring from images made during the Girl in the Spotlight project.

The Mauritshuis’ research project, called The Girl in the Spotlight used non-invasive techniques like digital microscopy and paint sample analysis to see beneath the painting’s surface. What they discovered gives us a greater understanding of Vermeer’s process and intent.

Using macro-X-ray fluorescence scanning and microscopic examination, researchers can follow the artist’s hand, showing how he built up the painting’s surface from black and brown outlines to layers of colored paint. The painting’s glossy black background was revealed to once have been emerald green folded curtains. X-rays show vertical lines indicating the draping of fabric, and paint analysis revealed that the glossy finish on the background’s surface once created a green sheen, which has deteriorated with age. 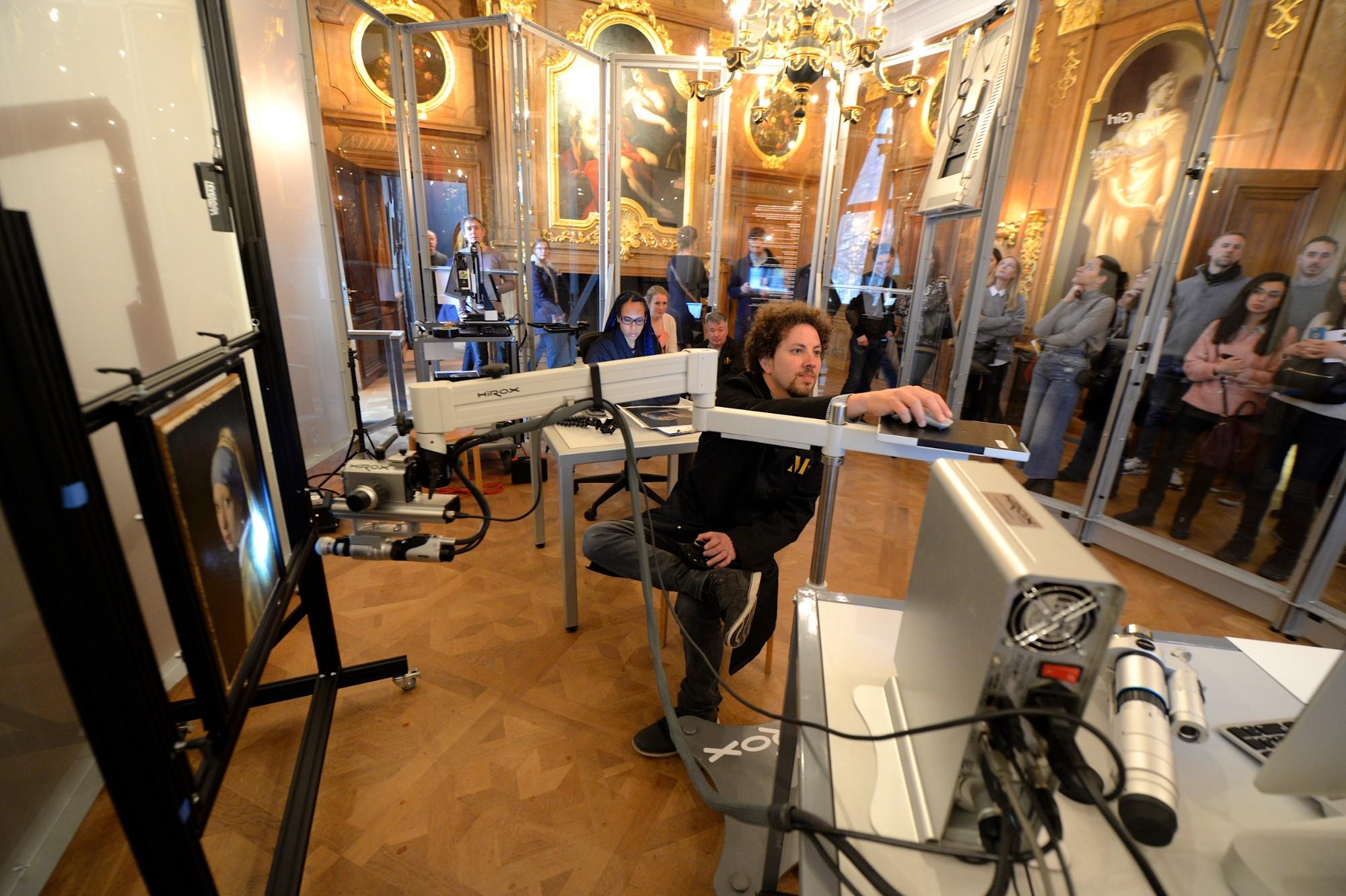 Closer examination also showed that Vermeer gave his subject tiny eyelashes that have since become invisible. This detail shows just how much attention and care the artist put into this work, and makes the subject feel even more like a close friend or confidant, to both Vermeer and the viewer.

Paint analysis revealed that the blue of the Girl with a Pearl Earring’s turban was painted using very expensive ultramarine blue made from the semi-precious stone lapis lazuli. Because the Netherlands was at the center of global trading during the 17th century, artists like Vermeer had access to rare and expensive materials from abroad. At the time, lapis lazuli was more precious than gold, and because Vermeer spared no expense in materials, the vibrancy of her turban remains entrancing. 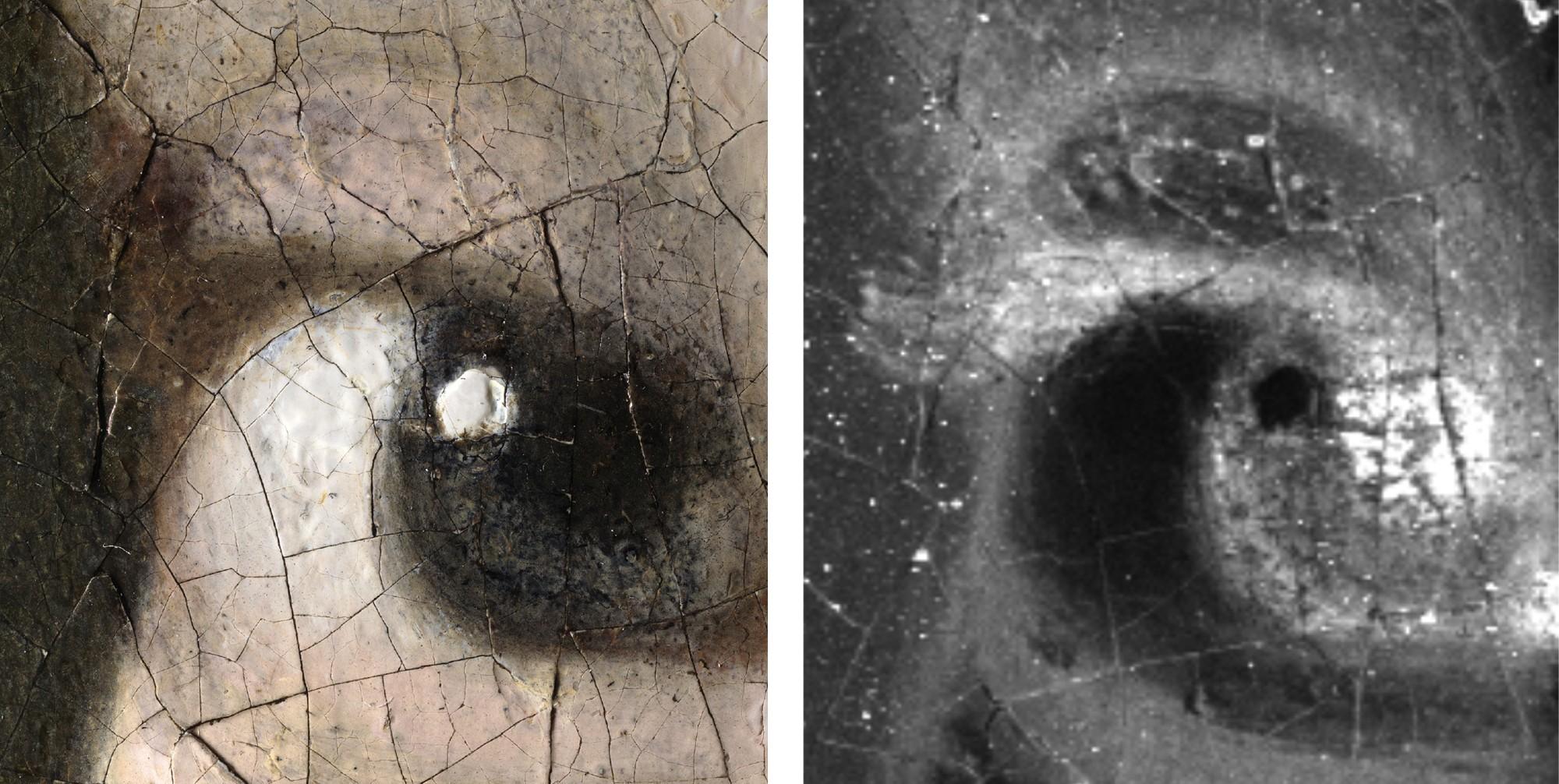 Despite these in-depth revelations, an air of mystery still surrounds the Girl with a Pearl Earring. Researchers have yet to discover who the sitter for this painting was, what her relationship to Vermeer was, or what her greater story may be. While we wait and hope for history to reveal more of her mysteries, researchers can use their new tools and discoveries to ensure that painting remains in good condition, and no further details are lost to time.