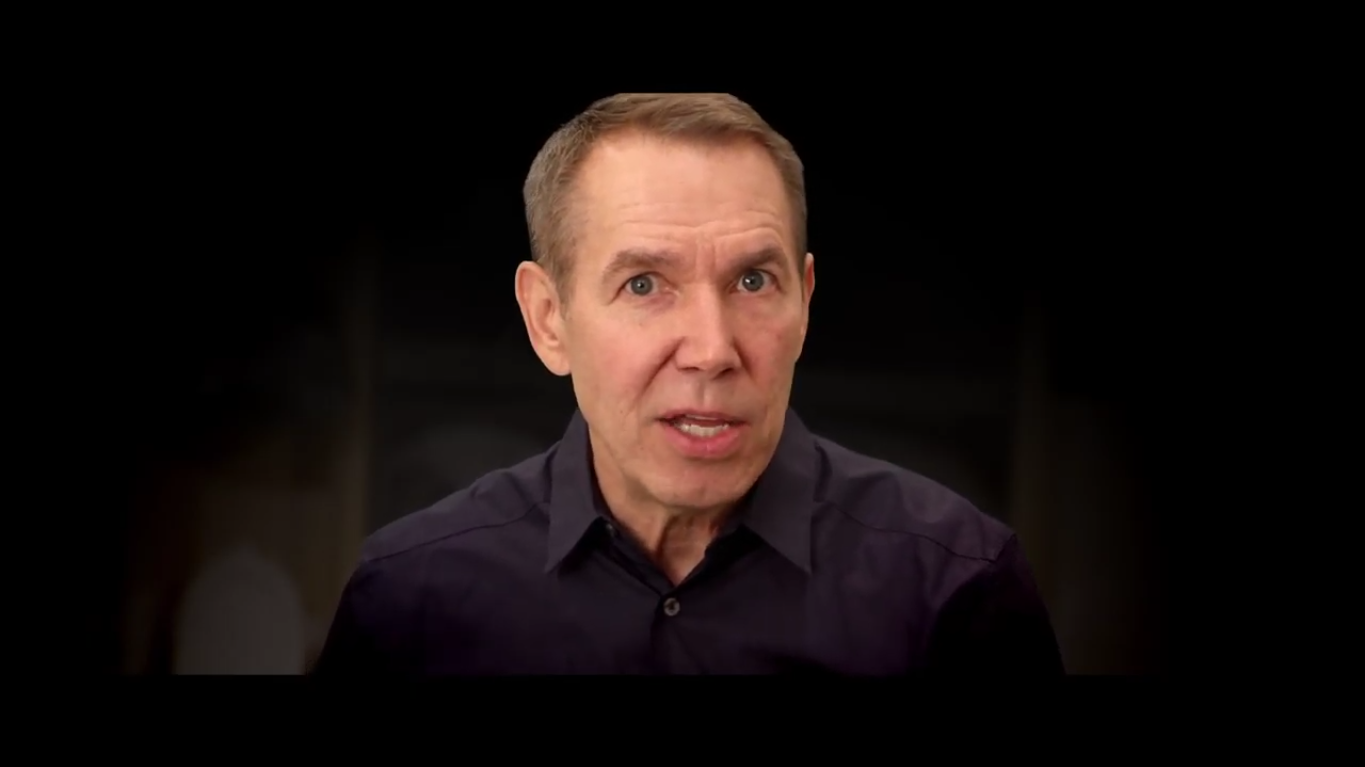 Marcel Duchamp’s influence on modern and contemporary art cannot be overstated. His radical ideas and innovations turned the art world on its head. From his Cubist beginnings to his focus on the ideas behind art, rather than the physical object, Duchamp was a radical innovator.

A new documentary is examining Duchamp's tremendous legacy. Marcel Duchamp: Art of the Possible isn’t simply a biopic; rather, the film shows how Duchamp’s ideas changed the public consciousness, and our understanding of aesthetics, art, and culture. The film highlights the singular impact of Duchamp’s philosophy on art, and, more importantly, examines how Duchamp’s revolutionary ideas from the early 20th century have shaped the 21st century and modern day.

In a deleted scene below, shown exclusively by Art & Object, contemporary master Jeff Koons discusses how Duchamp influenced his work. 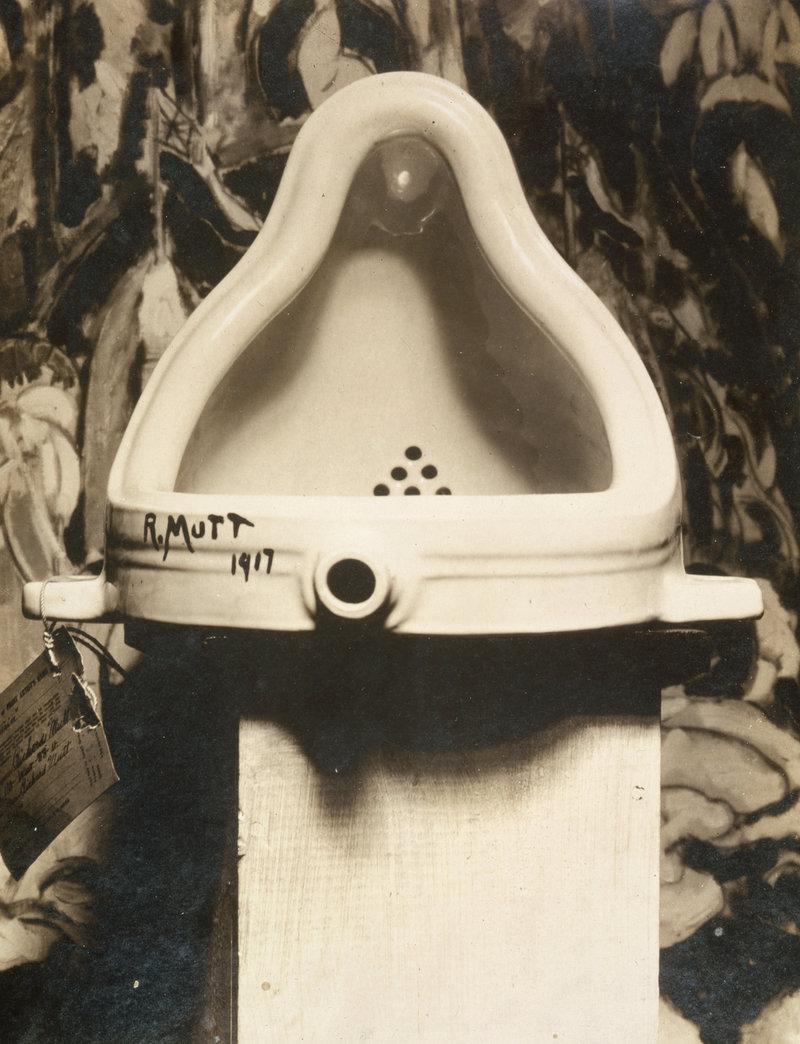 The irreverence of the Dada movement still inspires both up and coming and established artists who want to change the art world. He coined the term “readymade,” an idea that is still contentious and also undeniably genius. Taking an everyday object and turning it into a work of art through the theory an artist assigns to it is conceptual art at its most basic, and has become a mainstay of contemporary art.

Jeff Koons, the contemporary master of the readymade, mixes Duchamp’s use of common objects with Andy Warhol’s pop sensibility. His works glorify everyday objects, turning them into big, shiny, expensive versions of their former selves. A prime example is his Rabbit sculpture, which sold at Christie’s in May 2019 for $91.1 million, making it the most expensive work sold by a living artist to date. 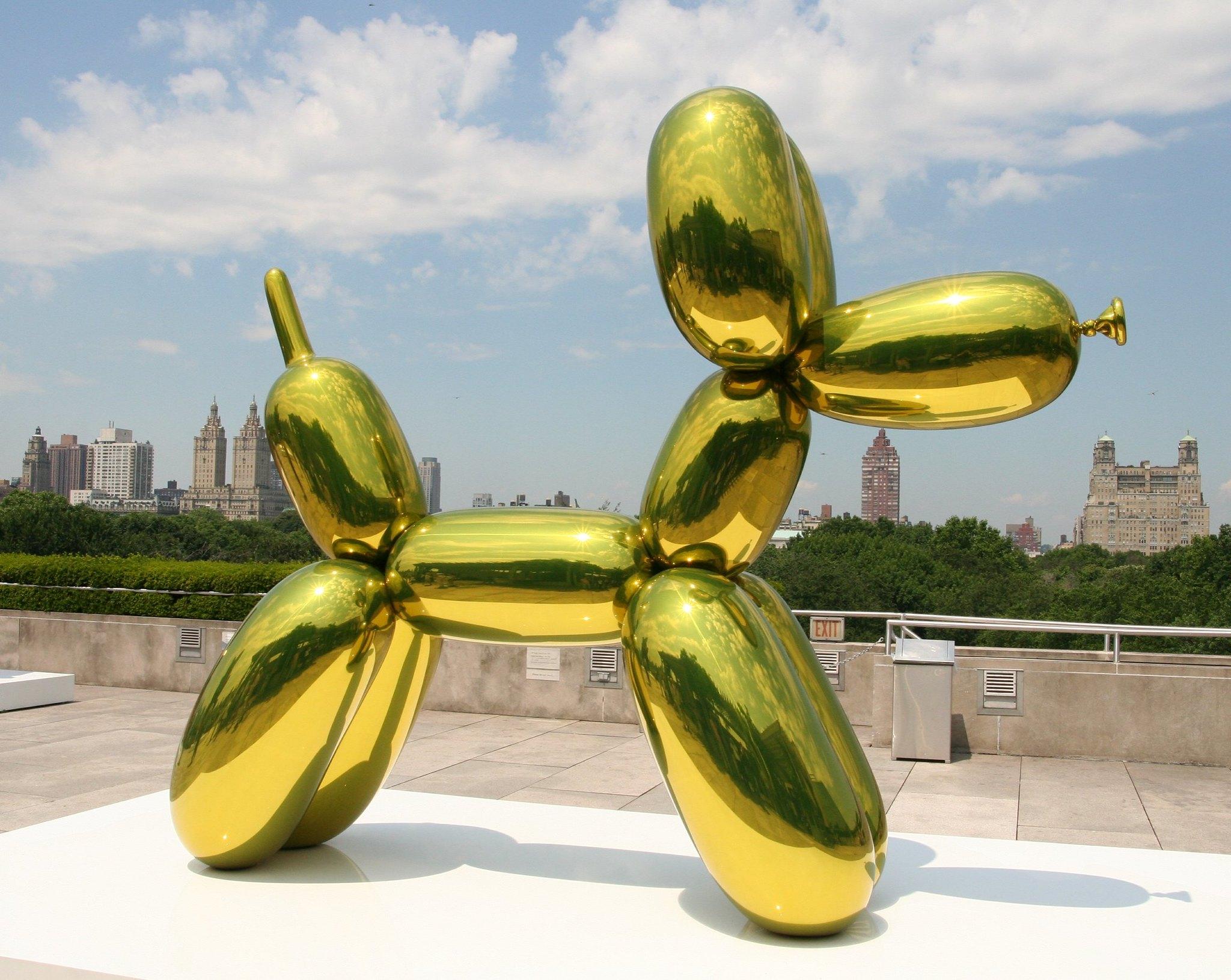 Marcel Duchamp: Art of the Possible is available on iTunes and Amazon on March 10.