Guercino: The Most Diverse Draftsman of the Italian Baroque Era 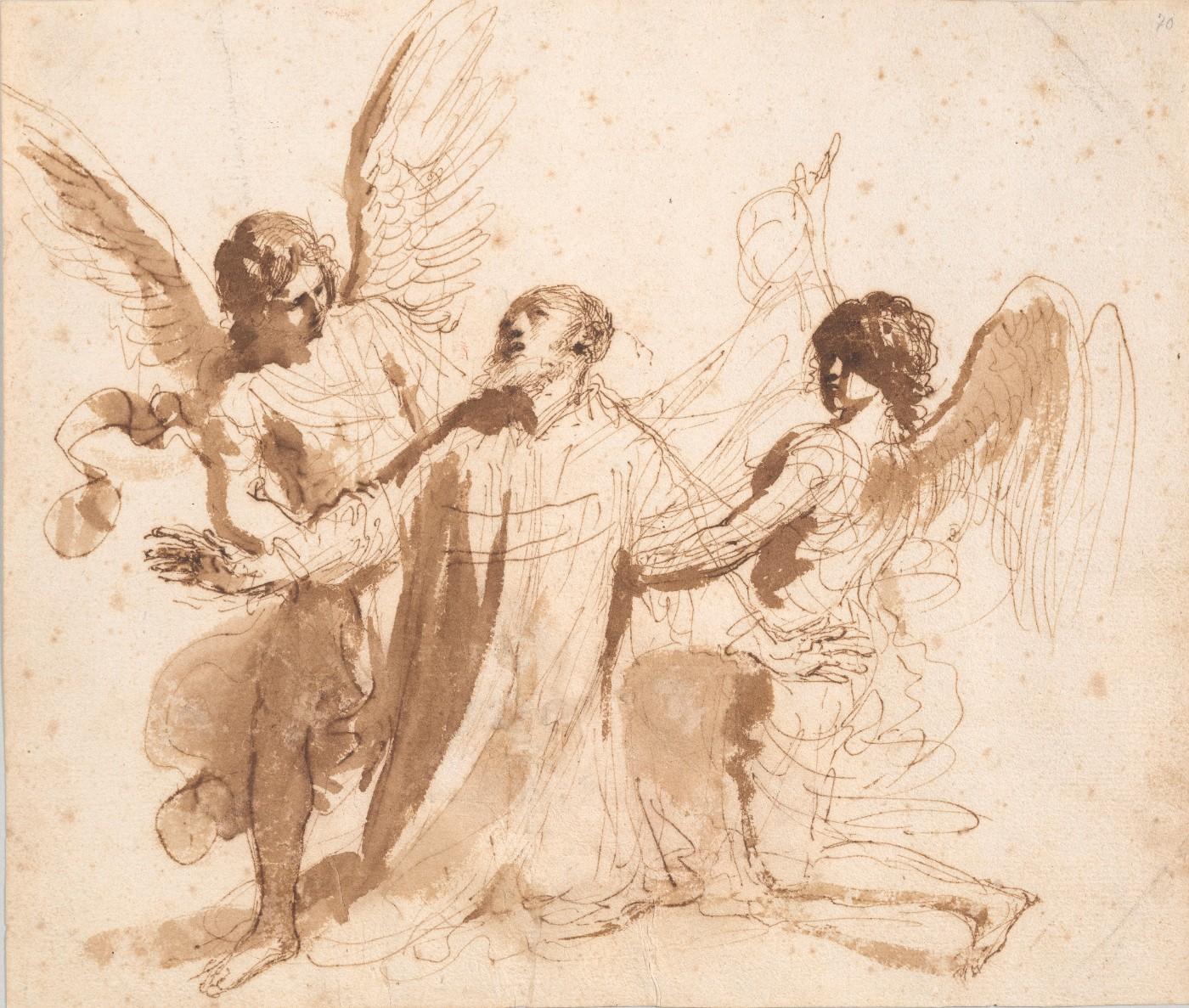 New York – Giovanni Francesco Barbieri, known as Guercino (1591– 1666), was arguably the most interesting and diverse draftsman of the Italian Baroque era, a natural virtuoso who created brilliant drawings in a broad range of media. The Morgan Library & Museum owns more than thirty-five works by the artist, and these are the subject of a focused exhibition, supplemented by a pair of loans from New York private collections. Guercino: Virtuoso Draftsman opens at the Morgan October 4, 2019 and continues through February 2, 2020. 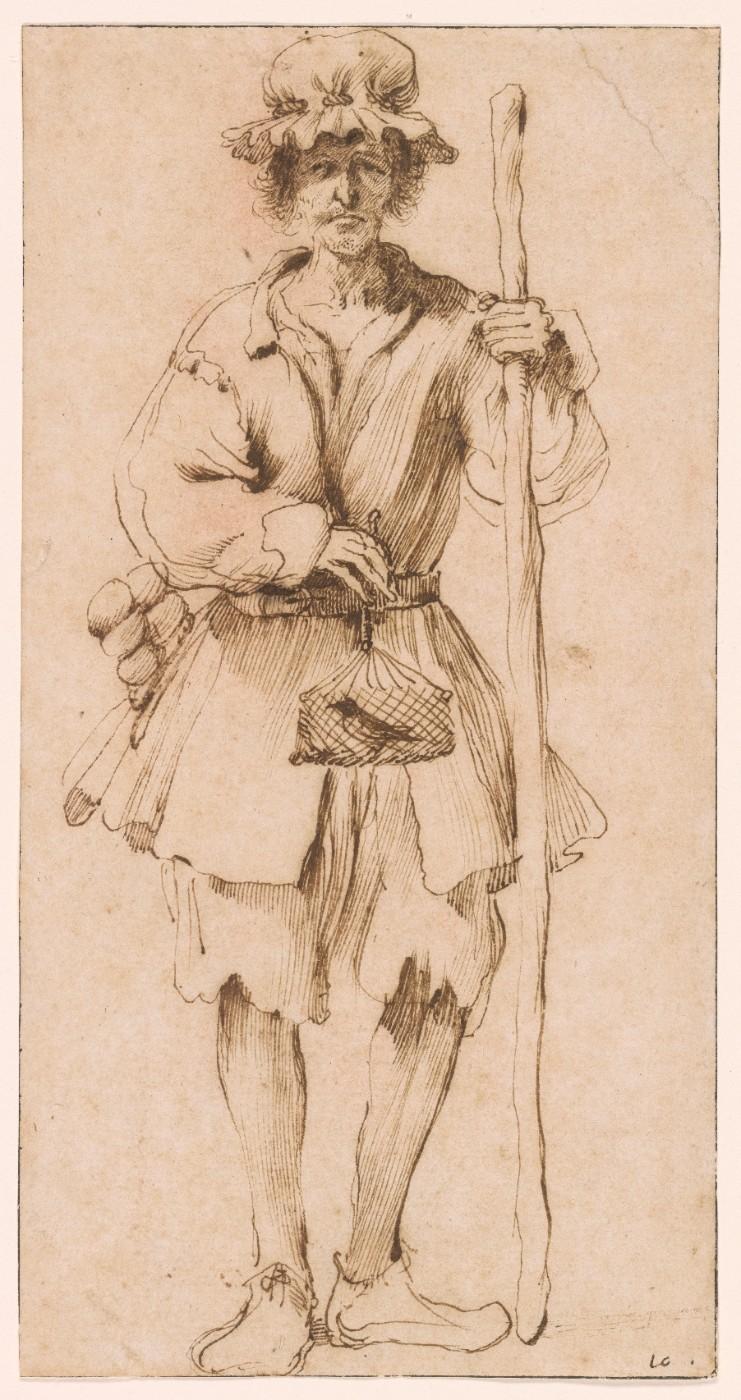 Guercino: Virtuoso Draftsman will include sheets from all moments of the artist’s career. His early awareness of the work of the Carracci in Bologna is documented by figures drawn from everyday life, as well as brilliant caricatures; two drawings for Guercino’s own drawing manual are further testament to his interest in questions of academic practice. Following his career, a range of preparatory drawings includes studies made in connection with his earliest altarpieces in addition to his mature masterpieces, including multiple studies for several projects, allowing the visitor to see Guercino’s mind at work as he reconsidered his ideas. The Morgan’s holdings also include studies for engravings as well as highly finished landscape and figure drawings that were independent works. While some of the Morgan’s Guercino drawings are well known, they have never been exhibited or published as a group before, and the selection on view in the exhibition will include a number of new acquisitions.

The majority of Guercino’s drawings were preparatory studies for paintings, and his practice was typical for seventeenth-century Italy. From the beginning of his career, Guercino produced not only altarpieces, but also cabinet pictures—of sacred and secular subject matter— in equal numbers. A work such as his Madonna del Carmine and saints, connected with an altarpiece commission, is a characteristic early drawing. Guercino’s distinctively energetic pen lines are already evident, and the multiple layers of wash indicate that the dramatic chiaroscuro characterizing his early paintings was also an element of his thinking as he worked out the composition in drawing. 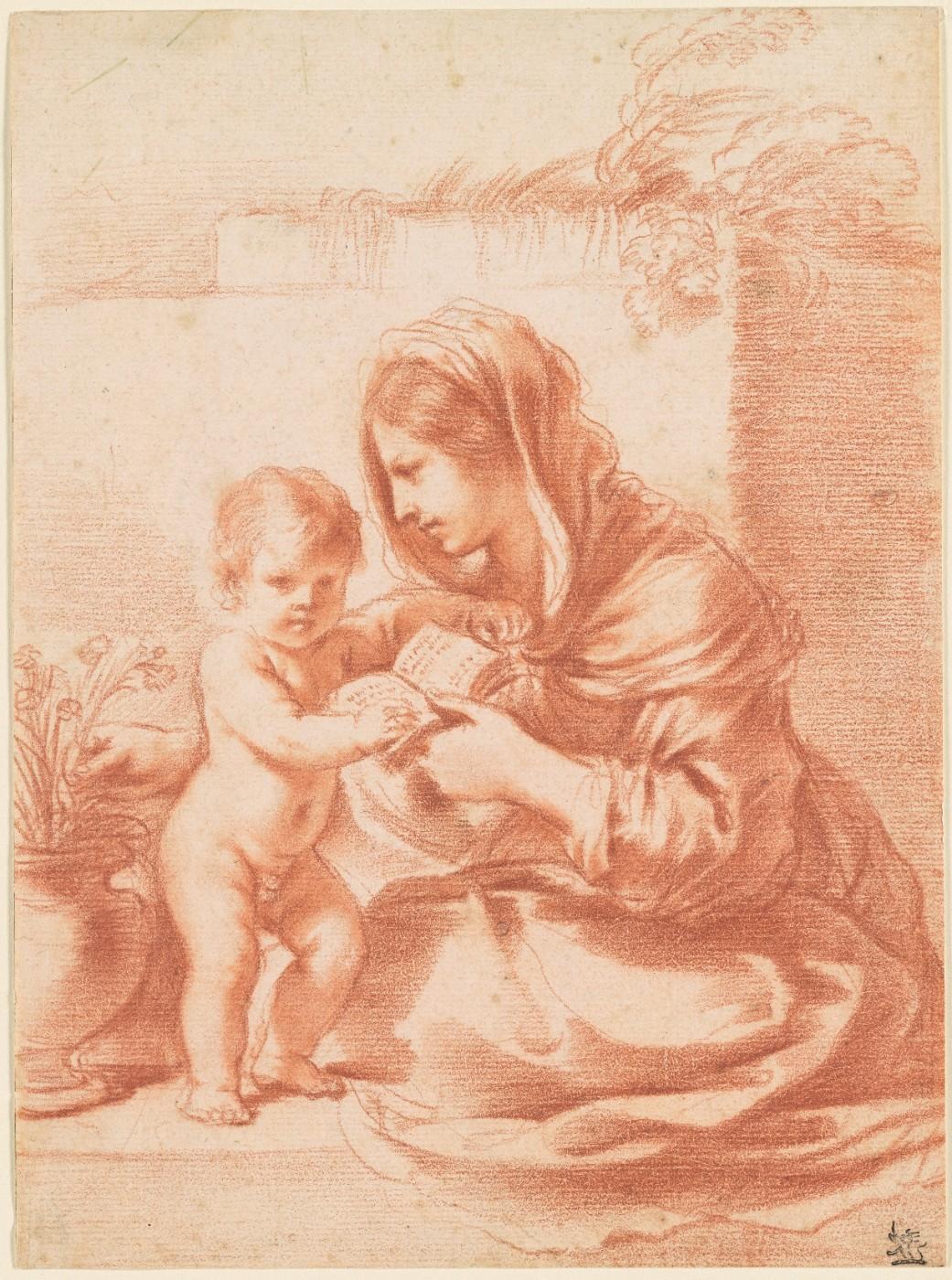 Guercino possessed extraordinary talents when it came to the manipulation of materials. The furious vitality of his pen work is Guercino’s most recognizable stylistic trait, perhaps best seen in looping, calligraphic pen lines that do not depict drapery folds so much as they convey a sense of fluttering cloth. After this energetic sketching with the pen, he would typically take up a brush, clarifying a design or even seeming to sculpt forms with multiple layers of wash— sometimes using thin, fluid, transparent washes, and other times thick, more opaque washes. Later in his career, he more often made use of red chalk, creating luminous, delicate studies; occasionally, he would combine pen, wash, and chalk in highly finished drawings that were complete works in their own right.

Guercino’s fame grew throughout the later decades of his career. Among the drawings at the Morgan are studies for altarpieces sent farther afield, to Turin and Verona. He never wanted for work: he continued to receive commissions from the popes and cardinals in Rome and also made paintings for a host of royal patrons. Drawing, however, remained the basic operative element of Guercino’s artistic output. It is of little surprise that an artist so perpetually engaged in the exploration of the world through drawing has left behind a body of work that continues to delight and fascinate viewers today.

“Guercino was one of the most brilliant draftsman in Baroque Italy, a natural virtuoso whose genius is equally clear in the quickest pen sketch and in the most refined chalk drawing,” said Colin B. Bailey, Director of the Morgan Library & Museum. “I am delighted that audiences will be able to see his talents first hand and explore the Morgan Library & Museum’s unparalleled holdings of Guercino’s work in this exhibition.” 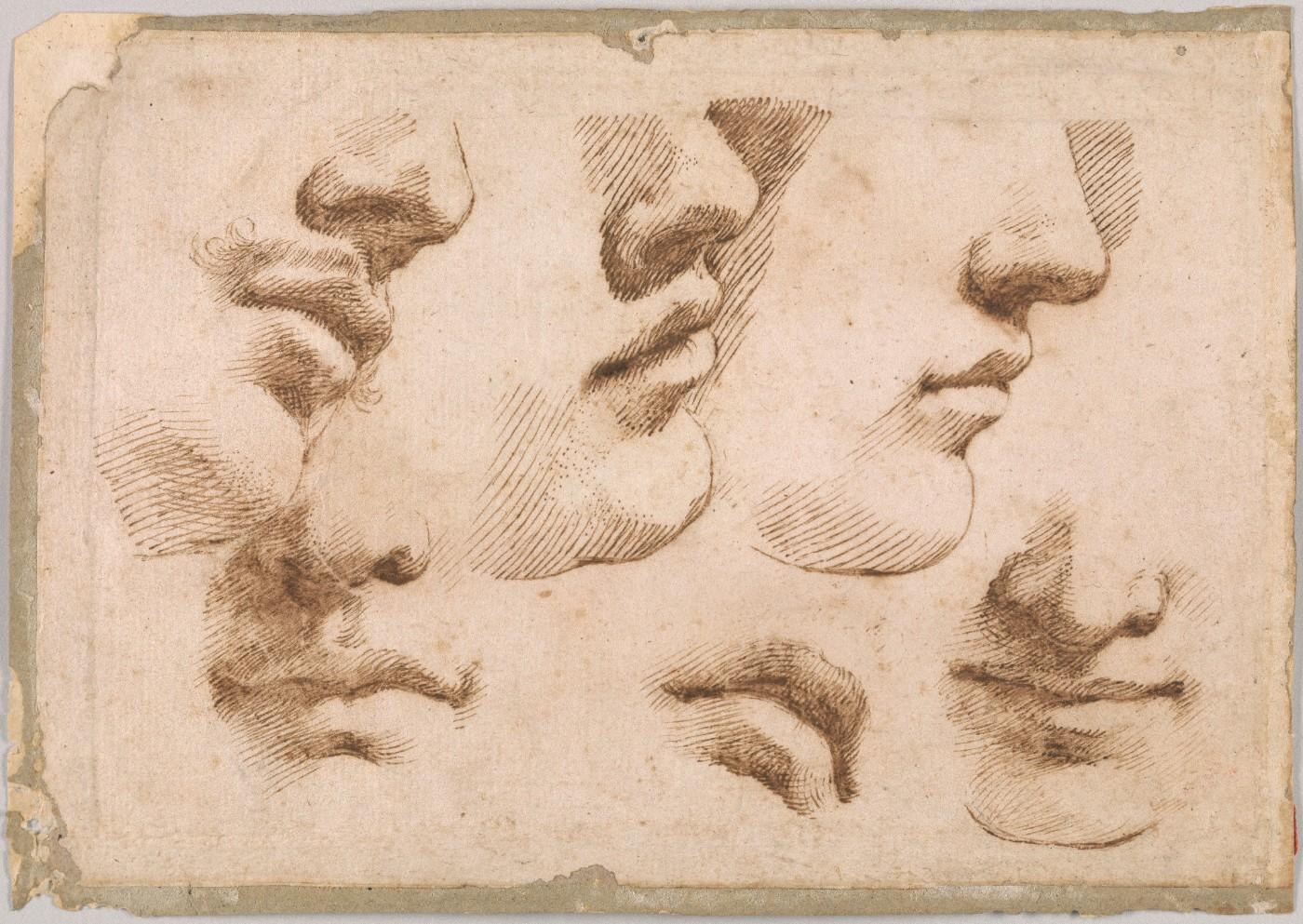 Accompanying the exhibition is a catalogue produced in association with Paul Holberton Publishing. An introductory essay and catalogue entries by John Marciari, Charles W. Engelhard Curator and Department Head of Prints and Drawings, explore Guercino’s unique stylistic qualities and provide a closer look at the over thirty-five works by the Italian draftsman in the Morgan’s collection. The volume also includes a foreword by Colin B. Bailey, Director of the Morgan Library & Museum.