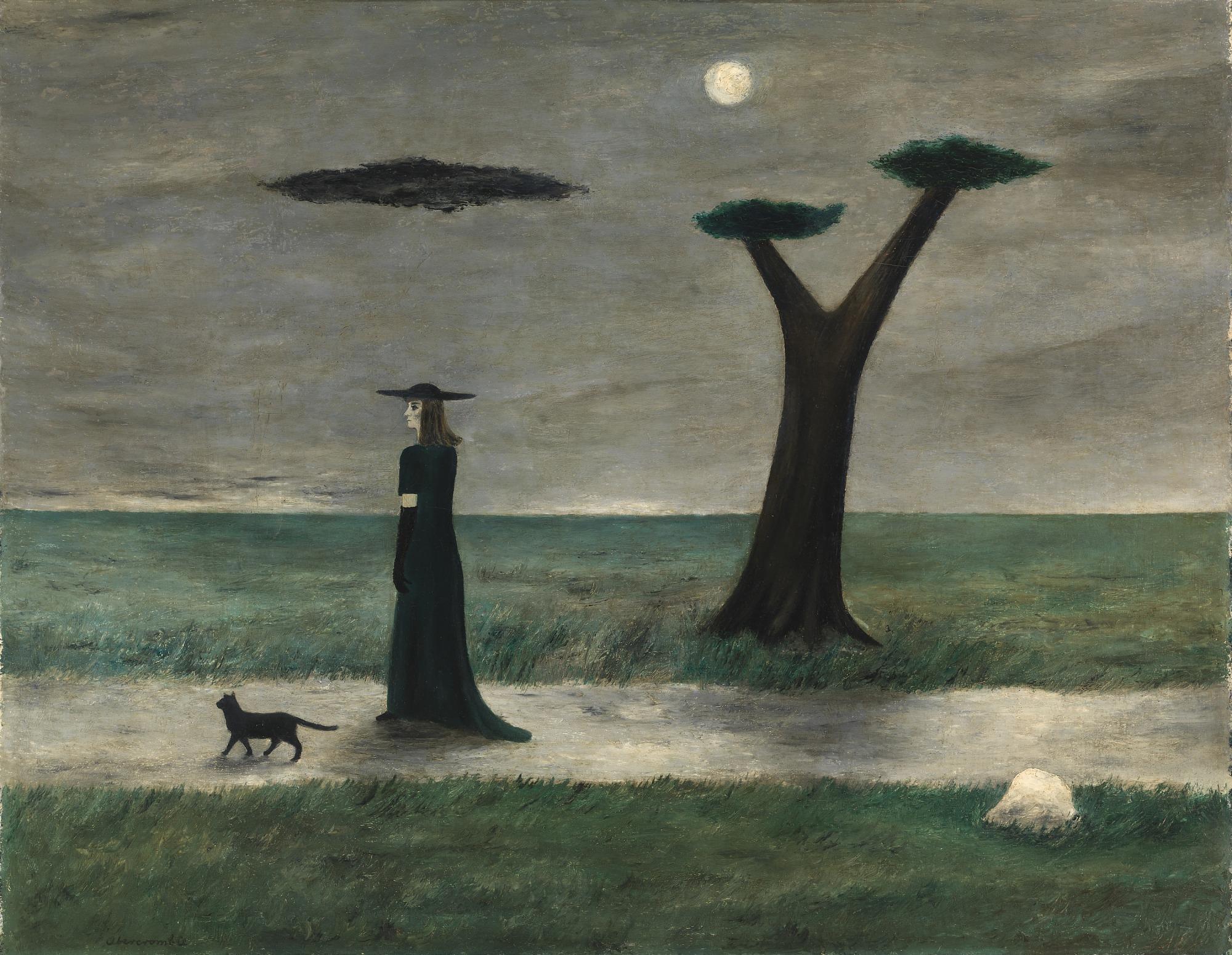 The FBI recovered paintings in the process of being altered as well as an array of sports memorabilia in a recent raid on a Michigan farm. While no arrests have been made, the sealed warrant, obtained by The Detroit News, indicates that individuals are being investigated for mail and wire fraud conspiracy in a nation-wide scheme that tricked buyers and experts.

The compound in the rural Traverse City area of northern Michigan is the home of artist Donald “DB” Henkel, the suspected mastermind of a forgery ring that sold faked paintings and sports memorabilia that raked in hundred of thousands of dollars. 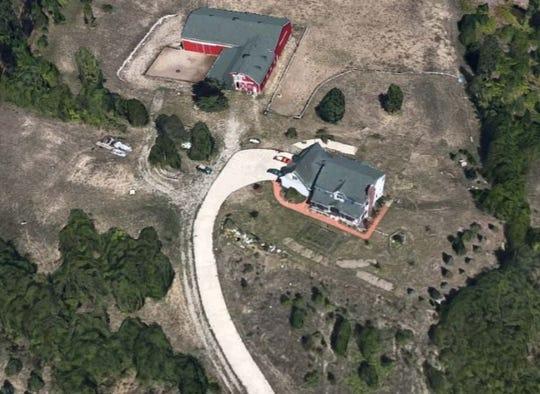 In 2018 and 2019, Chicago’s Leslie Hindman Auctioneers sold two paintings to New York City’s Hirschl & Adler Galleries, which were alleged Henkel fakes. The works were supposed to be by Precisionism artist George Copeland Ault, and cost the gallery $709,000.

Henkel and his operation have also been linked to two works by Precisionist Ralston Crawford, one by Surrealist Gertrude Abercrombie, and three more Ault paintings. In May 2016, Henkel sold a Crawford painting titled Smith Silo at Leslie Hindman Auctioneers for $395,000. The painting is now considered a forgery. 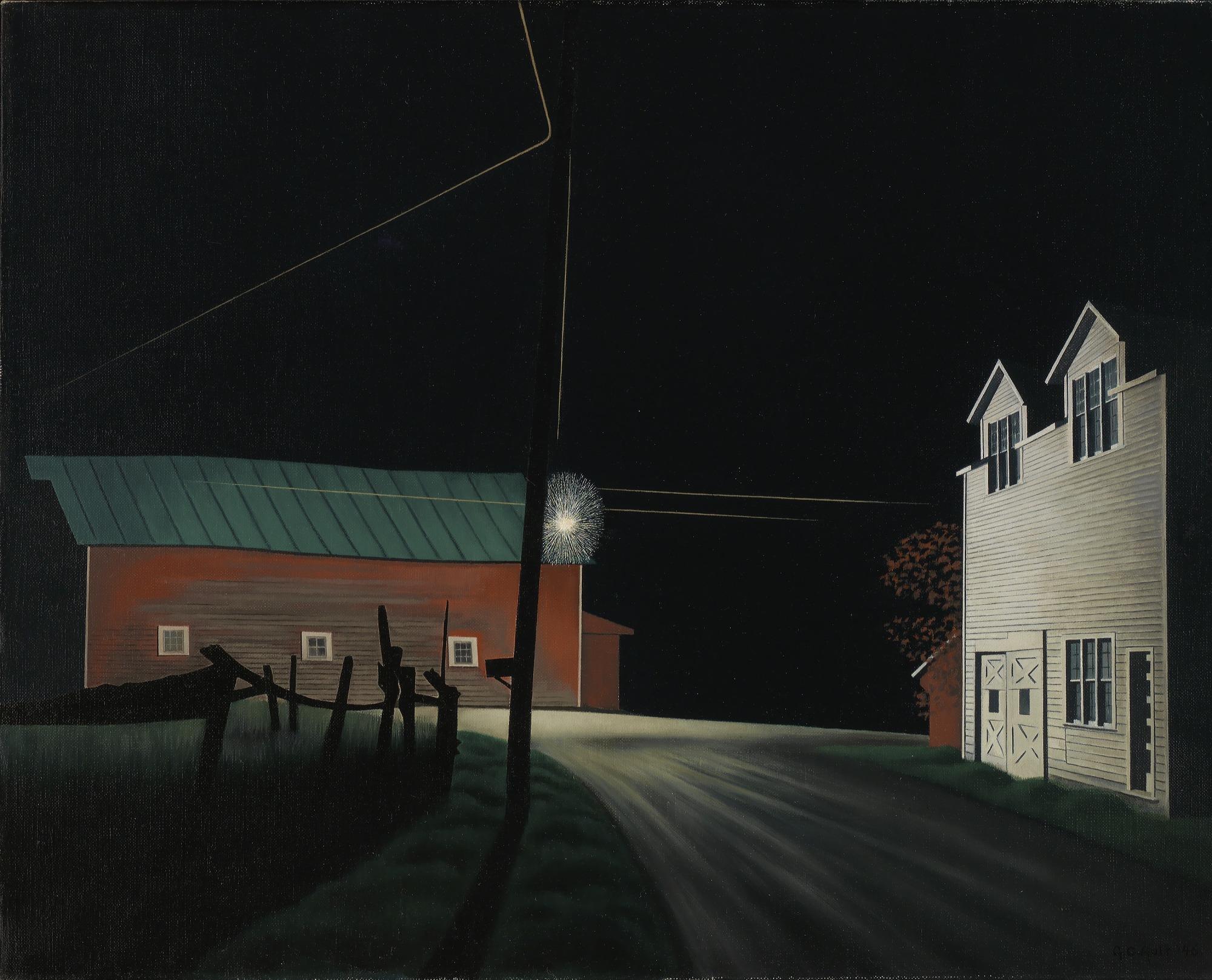 It was a wary new owner of a $200,000 Ault canvas that raised suspicions about the authenticity of their work. Not finding their painting in a roster of the artist’s work, the owners had the canvas examined by a conservation expert, who found materials inconsistent with the painting allegedly having been created in 1938.

According to the FBI’s report, the barn on the property appears to have been a workshop, filled with art supplies and other tools of the trade: “The barn contains other paintings that may be forgeries, as well as more paintings that appear to be in the process of being modified” and “other artwork that appears to be in progress, as well as baseball bats, baseballs, and other memorabilia,” including a Mickey Mouse drawing signed by Walt Disney. 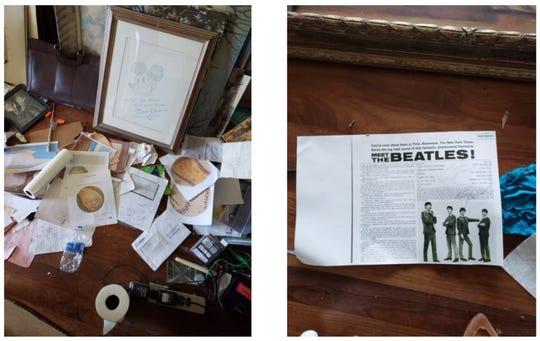 Memorabilia discovered by FBI agents during the raid

It would seem that the sixty-year-old Henkel is a struggling artist looking to make a living through fraud. Though he has entered and once won a local art prize, that may be the extent of his legitimate success. Elizabeth Feld, managing director of Hirschl & Adler praised the quality of the artworks: “These were very beautiful–fake or not. Whoever did this is quite an accomplished artist—just not the artist he or she purported to be.” Henkel has yet to be arrested.