Is this Botticelli Worth $80 Million? 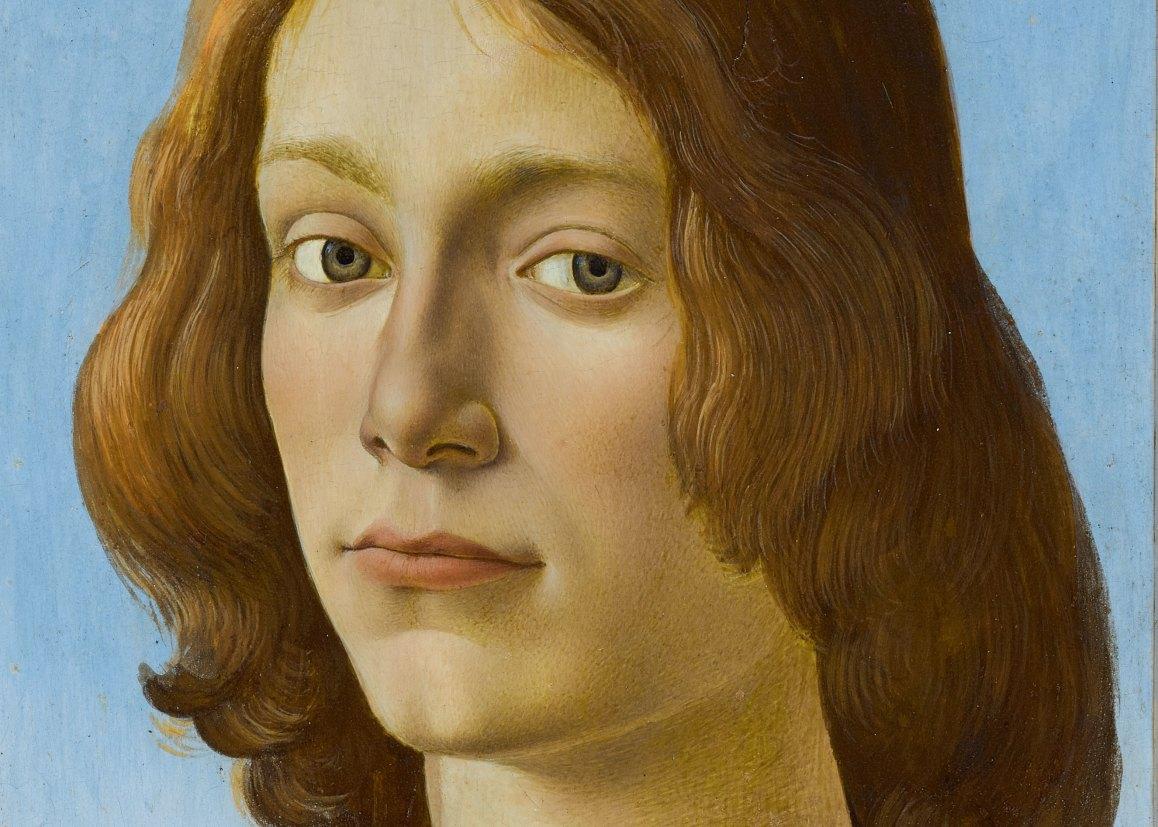 Experts are anticipating a record-breaking sale in January when a rare Sandro Botticelli portrait comes to auction. Sotheby’s is offering the painting as a highlight of their New York Masters Week sale series in early 2021. Young Man Holding a Roundel, from the late-fifteenth century, is estimated to bring an excess of $80 million.

If the sale goes as Sotheby's hopes, it will shatter the artist's previous record at auction, a mere $10.4 million for the sale of The Rockefeller Madonna at Christie’s in 2013. The sale would be the second-highest price ever recorded for an Old Masters work at auction, ranking significantly below Christie's 2017 $450.3 million sale of Leonardo’s Salvator Mundi, and just above the $76.5 million paid for Peter Paul Rubens’ Massacre of the Innocents, sold in July 2002 at Sotheby’s.

Only around a dozen portraits by the Renaissance master exist today, most of them housed in famous museums around the world. The painting was executed at the height of his fame, in the late-1470s to early-1480s, when the artists was in-demand for his portrait work, and creating his most famous masterpieces, like The Birth of Venus and Primavera. 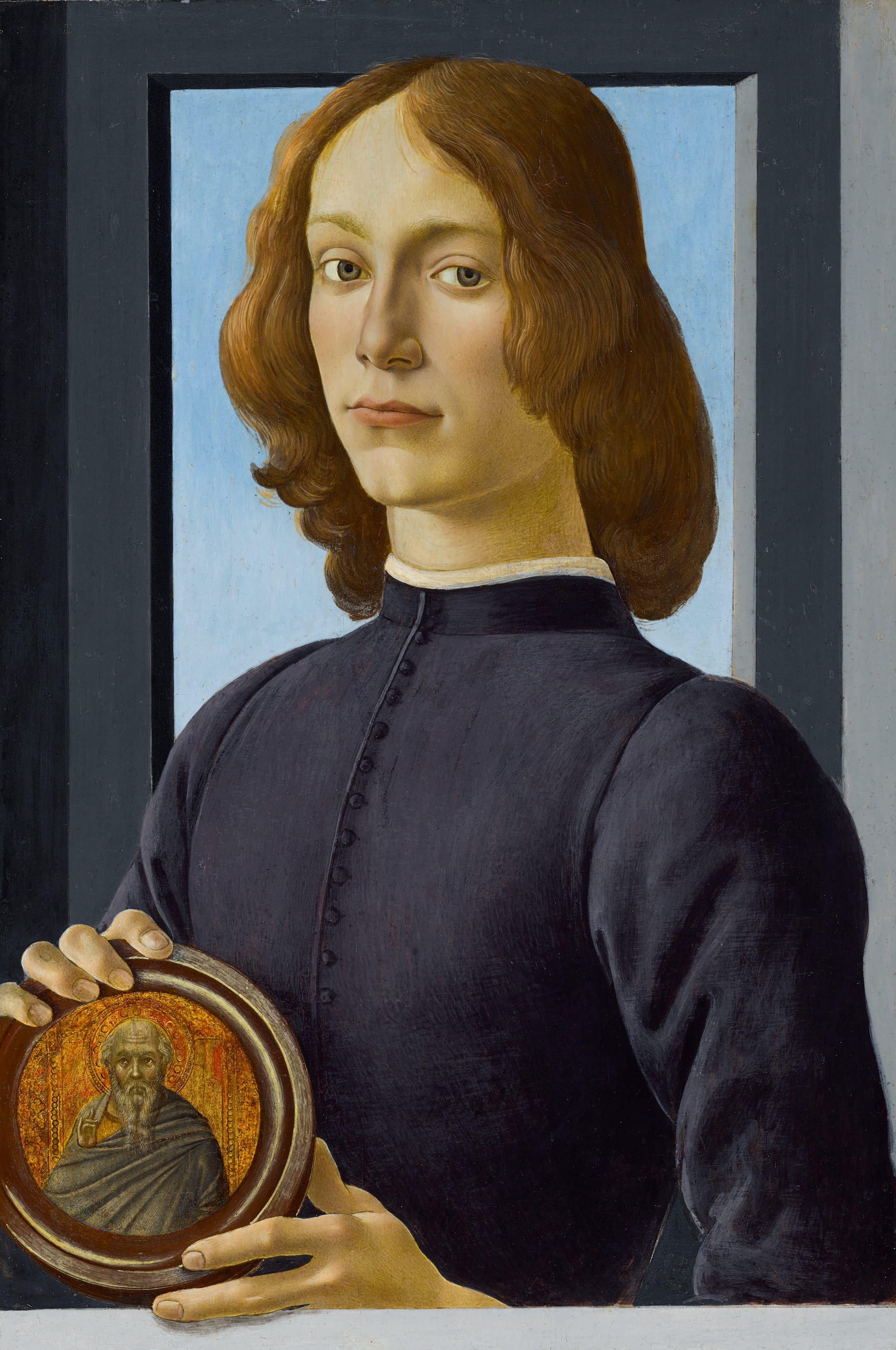 The Young Man Holding a Roundel features the same captivating, sublime beauty found in his larger mythological works. The young man, possibly a Medici, has shoulder-length strawberry-blonde hair and is shown in three-quarter profile. His simple dress and plain background keep our attention focused on his direct gaze, as well as his luminous skin and hair.

Interestingly, Botticelli has incorporated another artist’s work into this one: in the young man’s hands is a round portrait of a saint, an original fourteenth-century painting by Bartolommeo Bulgarin. Though the identity of the sitter remains unknown, experts are hopeful that the inclusion of this work will one day provide an important clue. 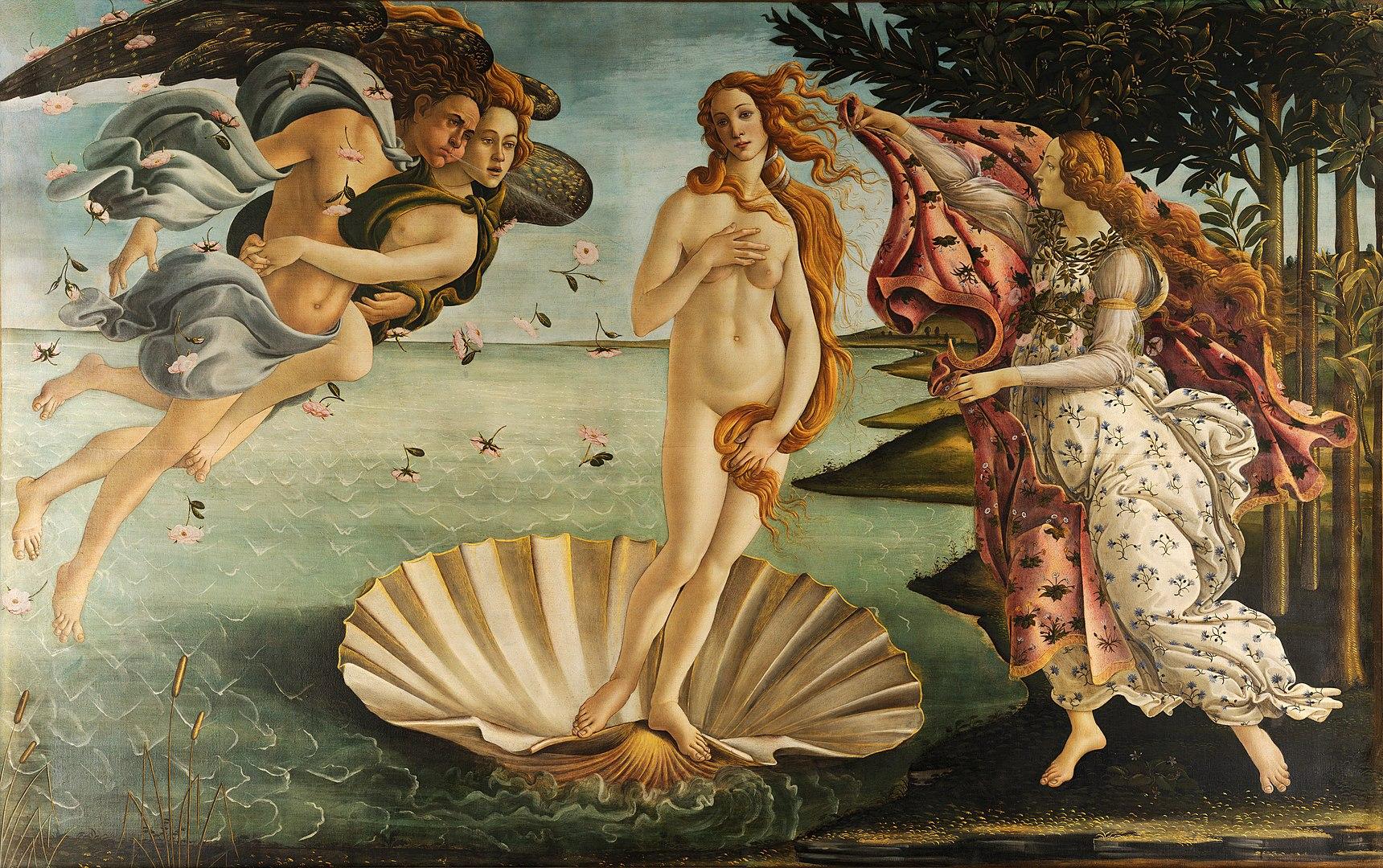 Real estate magnate Sheldon Solow is selling the portrait. Having purchased the painting nearly forty years ago for just over $1 million, he should see a neat return on his investment, if it sells for the predicted $80 million. Solow has gifted the painting to his foundation, the Solow Art and Architecture Foundation, allowing him to avoid paying a potential $33 million personal gains tax, according to Bloomberg News. 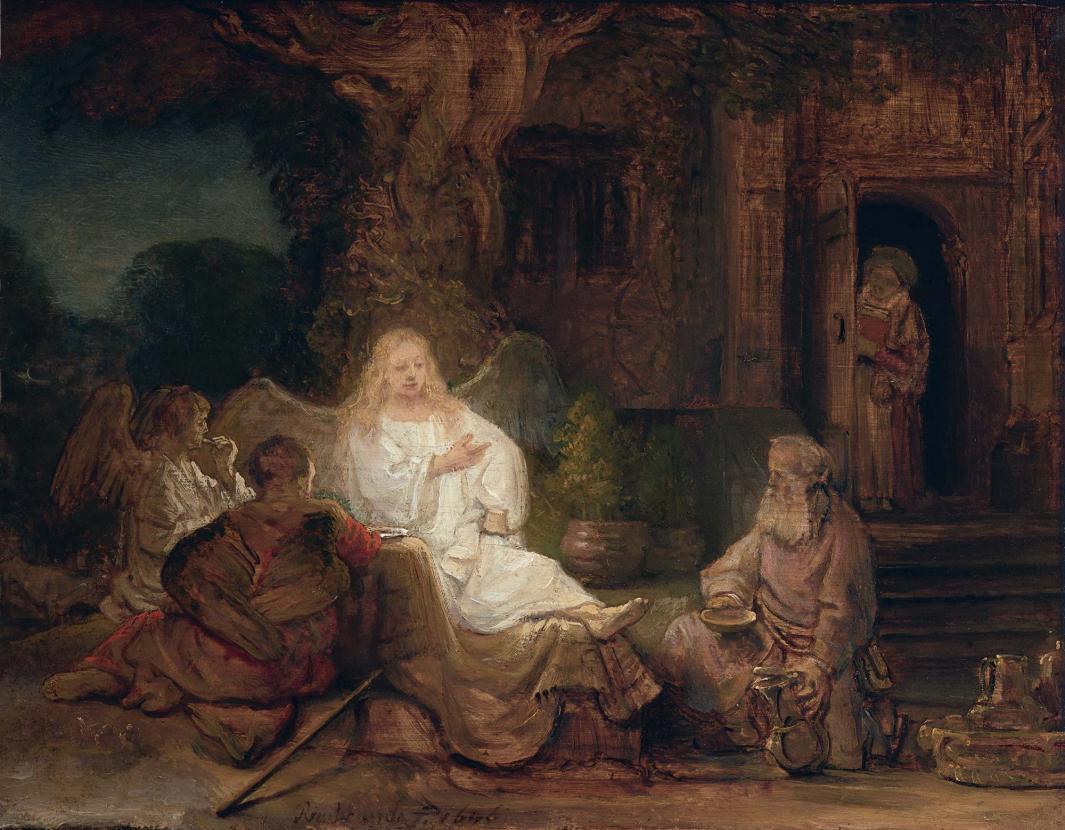 Rembrandt, Abraham and the Angels, 1646.

Young Man Holding a Roundel, which Sotheby’s has humbly dubbed “one of the most significant portraits, of any period, ever to appear at auction,” is not the only standout at their January Old Masters sale. Also on offer is Rembrandt’s Abraham and the Angels (1646), estimated to sell for $20 million–$30 million.

The small work, measuring around six by eight inches, shows angels delivering the good news to Sarah and Abraham that they will have a son. The painting is poised to reach the second-highest price for the artist, perhaps meeting the current auction record for the Dutch master at $33.2 million.