The Art Institute Brings John Singer Sargent Back to Chicago 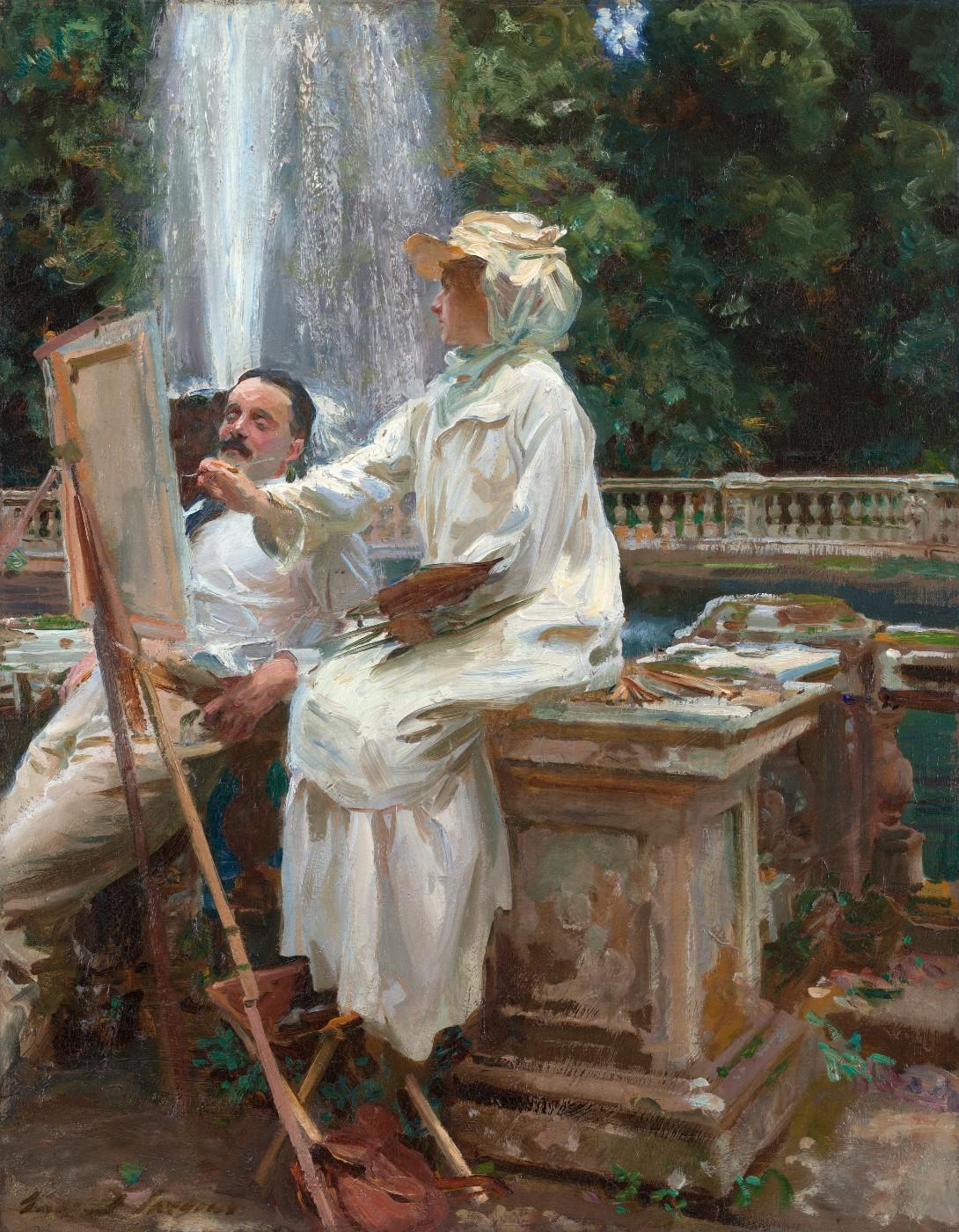 The Art Institute of Chicago has brought together a stunning collection of works by one of America’s greatest portraitists. The recently opened John Singer Sargent and Chicago’s Gilded Age includes over 100 objects, both borrowed and from the museum’s collection, highlighting the connections the painter had with the city of Chicago. Though Sargent is best known for his portraits, his artistic practice was wide-ranging, and this exhibition covers all of his output, including the en plein air landscapes of his late career, sketches, and watercolors. 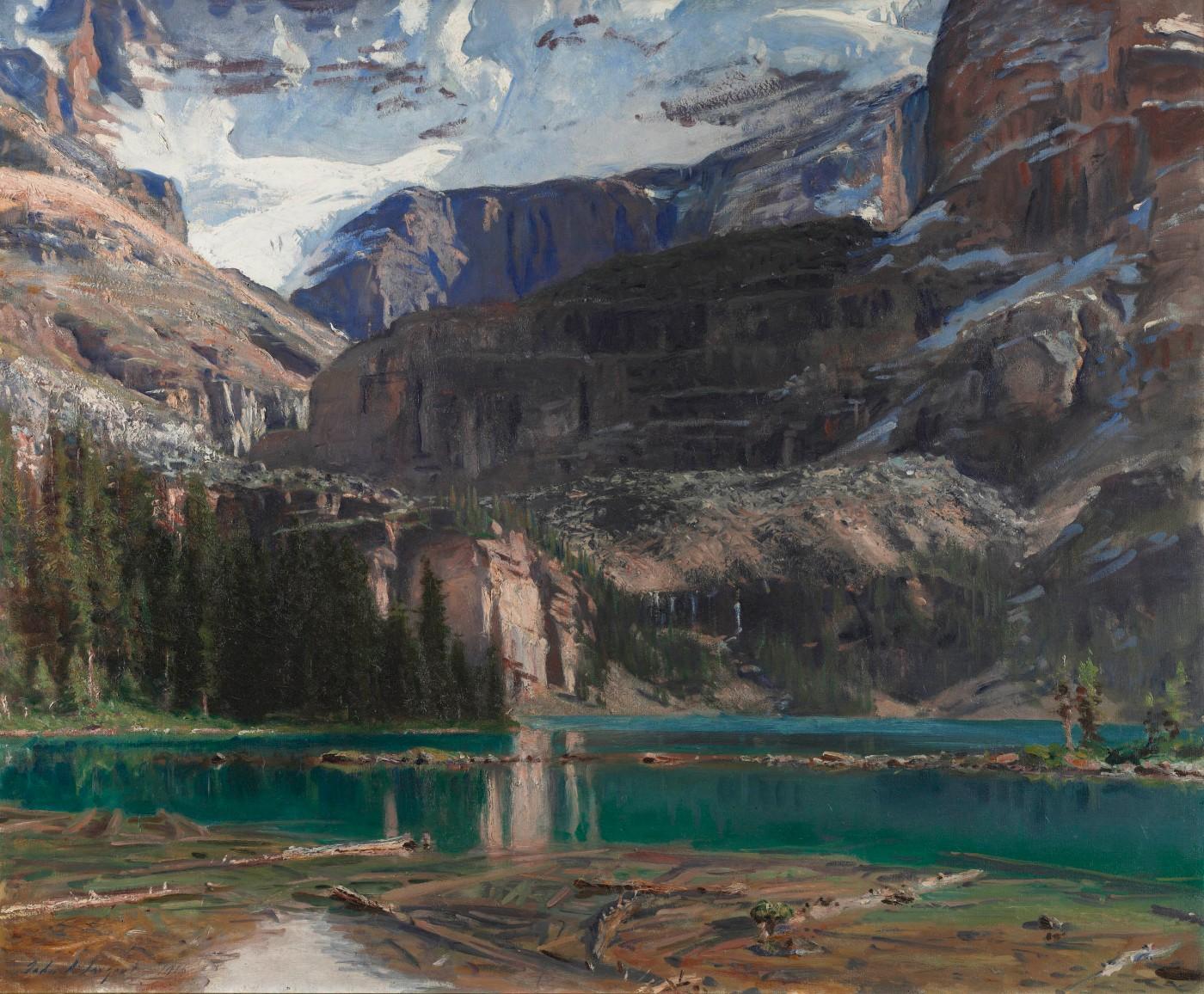 Sargent (1856-1925), an American who was born and lived most of his life abroad, was one of the most highly sought-after portraitists of his day. Simultaneously realistic and ethereal, Sargent’s portraits still captivate today. His works are immaculately drawn while being composed in expressive, loose brushstrokes, capturing not only his sitter’s likeness, but their spirit as well. A prolific painter, his elegant portraits of the upper echelon of society evoke the luxury of the French Belle Epoque and English Edwardian eras. 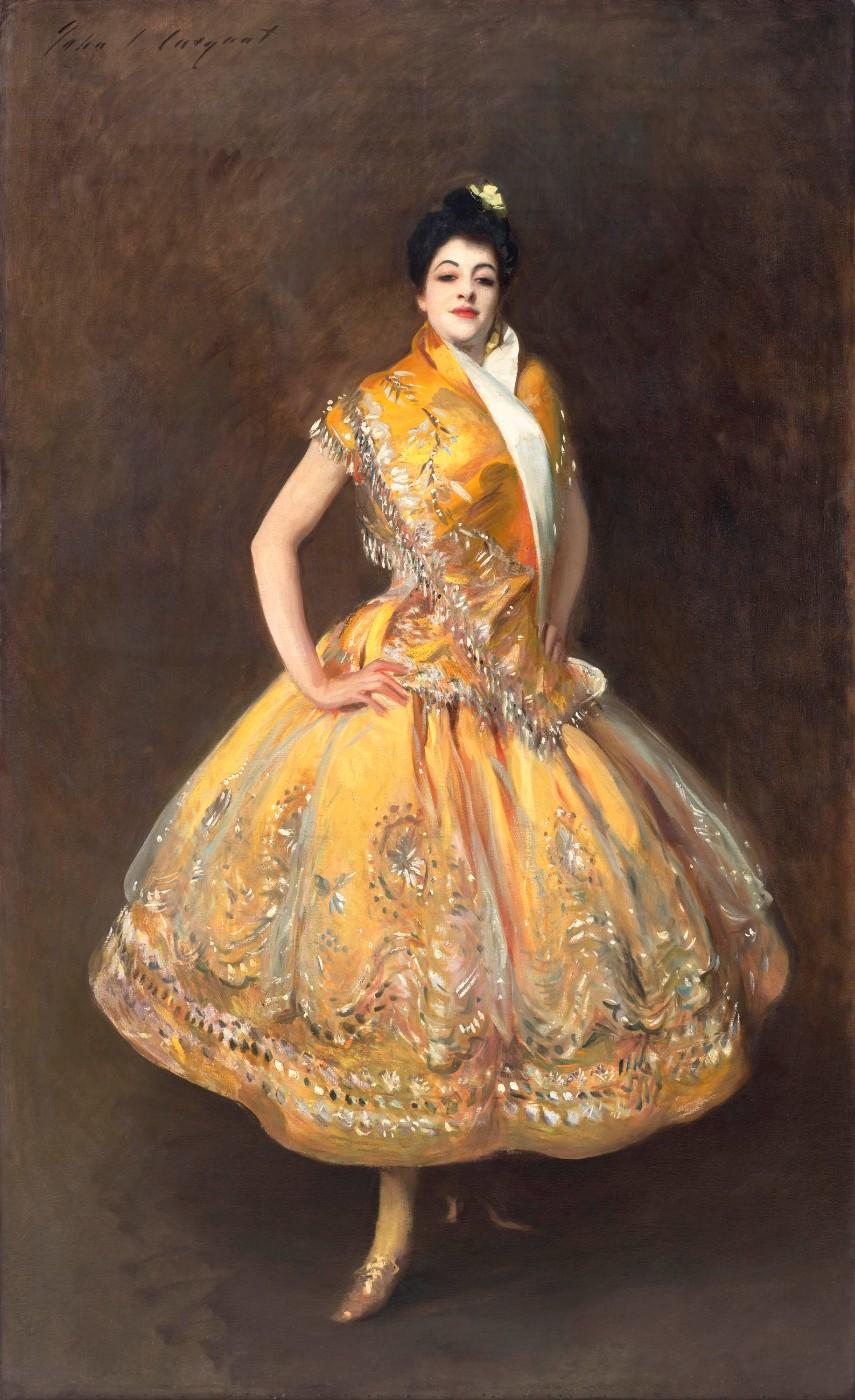 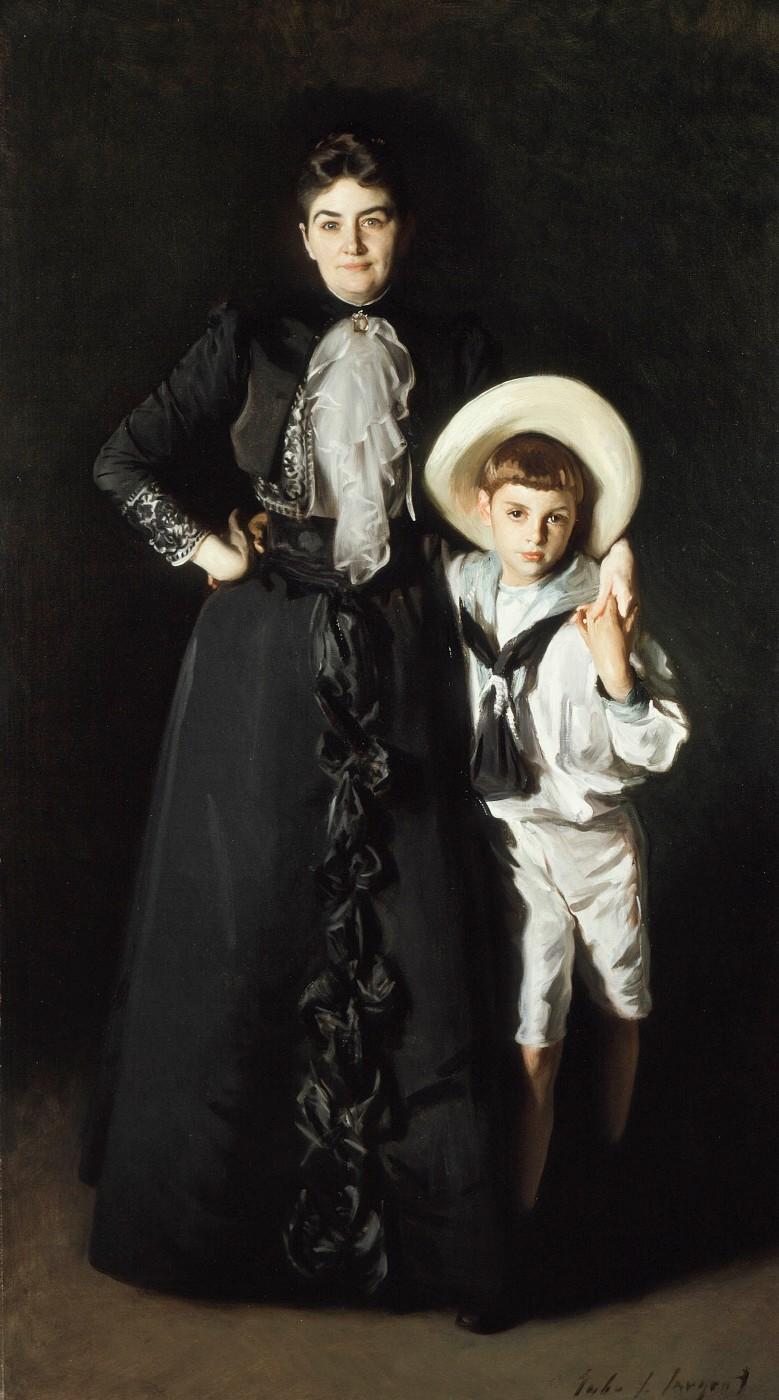 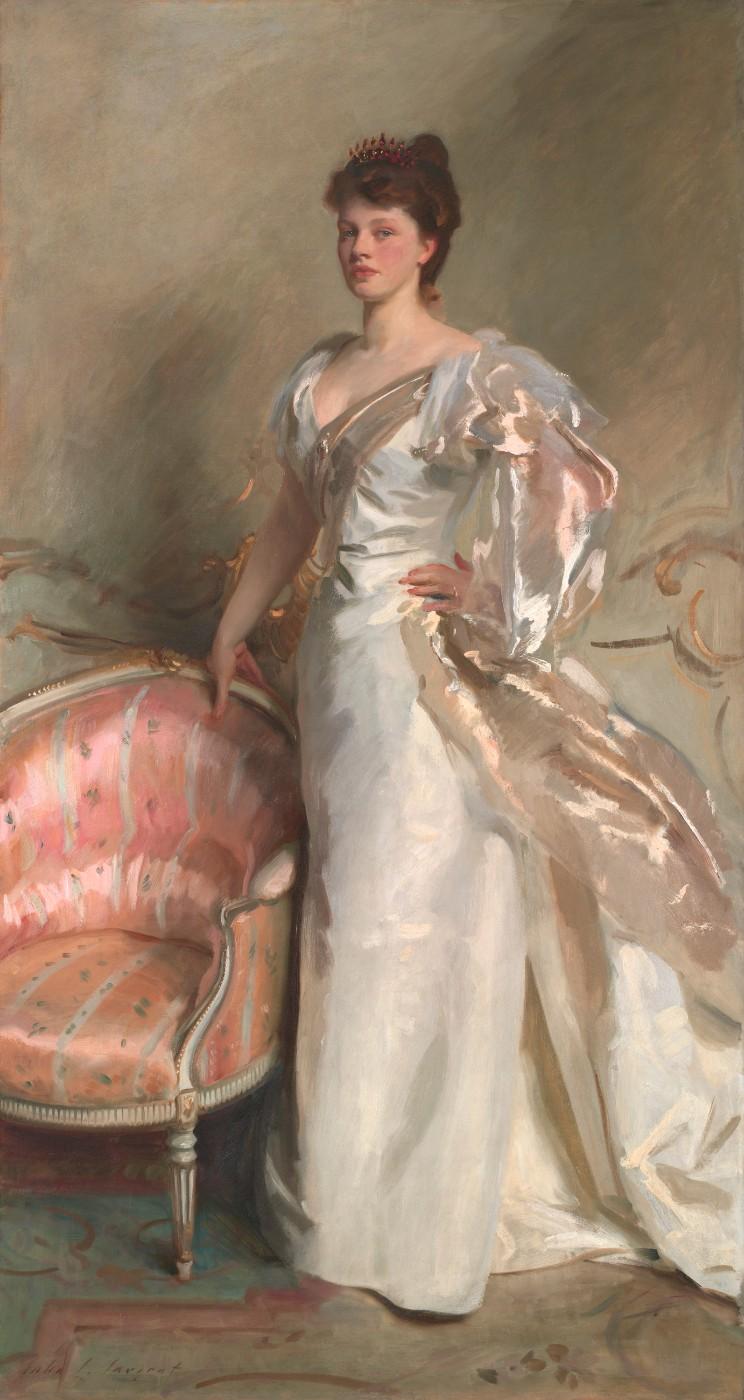 In America, Chicago exemplified much of the Gilded Age. A major center of industry for both railroads and meat-packing, its population and economy exploded in the late 19th century. As barons grew richer and richer, and the city gleamed with new skyscrapers, poverty increased and living conditions for workers continued to suffer. During this time, Chicago became the nation’s second-largest city, and its cultural leaders sought to increase its profile as a center of arts and culture in addition to industry. To this end, Sargent had several patrons in Chicago who helped him exhibit there over 20 times in the late-19th and early-20th centuries. The Art Institute of Chicago has reunited many of these works for this exhibition, including the stunning portrait La Carmencita, which was first shown at the museum in 1890.

John Singer Sargent and Chicago’s Gilded Age is on view at the Art Institute of Chicago from July 1 through September 30, 2018.

Learn more about this exhibition.
About the Author