After half a century, the Musée du Pays Châtillonnais has been reunited with a first-century Bacchus statue.

First unearthed by archeologists in 1894 at the Roman Vertillum site—located in modern-day eastern France, about fifteen miles from the museum—the bronze figure of the god in child form has long been considered a French treasure. Before its theft in December of 1973, it was featured in a Parisian exhibition on the finest art of the country.

The Vix krater, another regional archeological find of great import to France and housed by the Musée du Pays Châtillonnais.

Measuring 15.7 inches (40 cm) tall, the statue was tracked down by Dutch art detective Arthur Brand. A bit of a celebrity, it is not unusual to hear him called "the Indiana Jones of the art world." Indeed, Brand has contributed to the recovery of numerous stolen treasures including Pablo Picasso’s Buste de Femme, Salvador Dalí’s Adolescence, and a ring that once belonged to Oscar Wilde.

In a statement to the BBC, Brand admitted the rarity of this latest long-lost find, saying, “fifty years after a theft it's unheard of that something comes back—normally it's been destroyed.”

While a copy has been on display at the museum in the decades since its theft, little other visual documentation of it existed. And, of course, it doesn't help that any fifty-year-old theft occurred before the creation of international databases of stolen art. 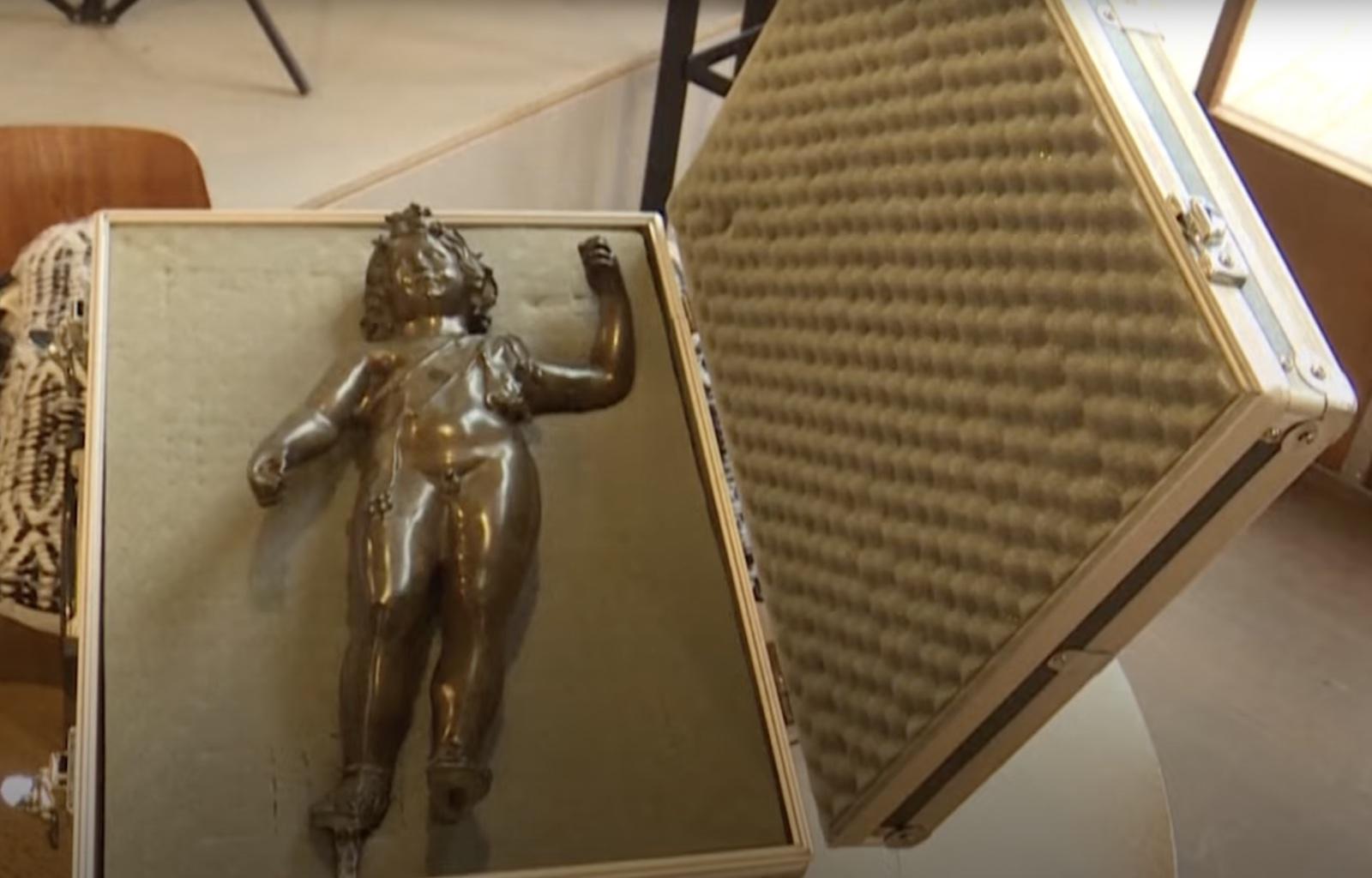 So, when a curious client who had been offered the statue reached out to Brand, the detective initially struggled to identify the bronze. He began to scour old documents for information and, after two years of searching, he eventually found mention of the statue in a 1927 edition of an archeology magazine.

In a gesture of thanks, the Musée du Pays Châtillonnais has offered Brand free entry to the museum for life.

Death Symbolism & Personification Traced Through Art History
Regardless of gender, ethnicity, creed, or political ideology, one thing for certain is we are going to die. Death is the inevitable fate in the plight of man and the great equalizer to all. Consequently, themes of death are richly scattered throughout the art-historical timeline.