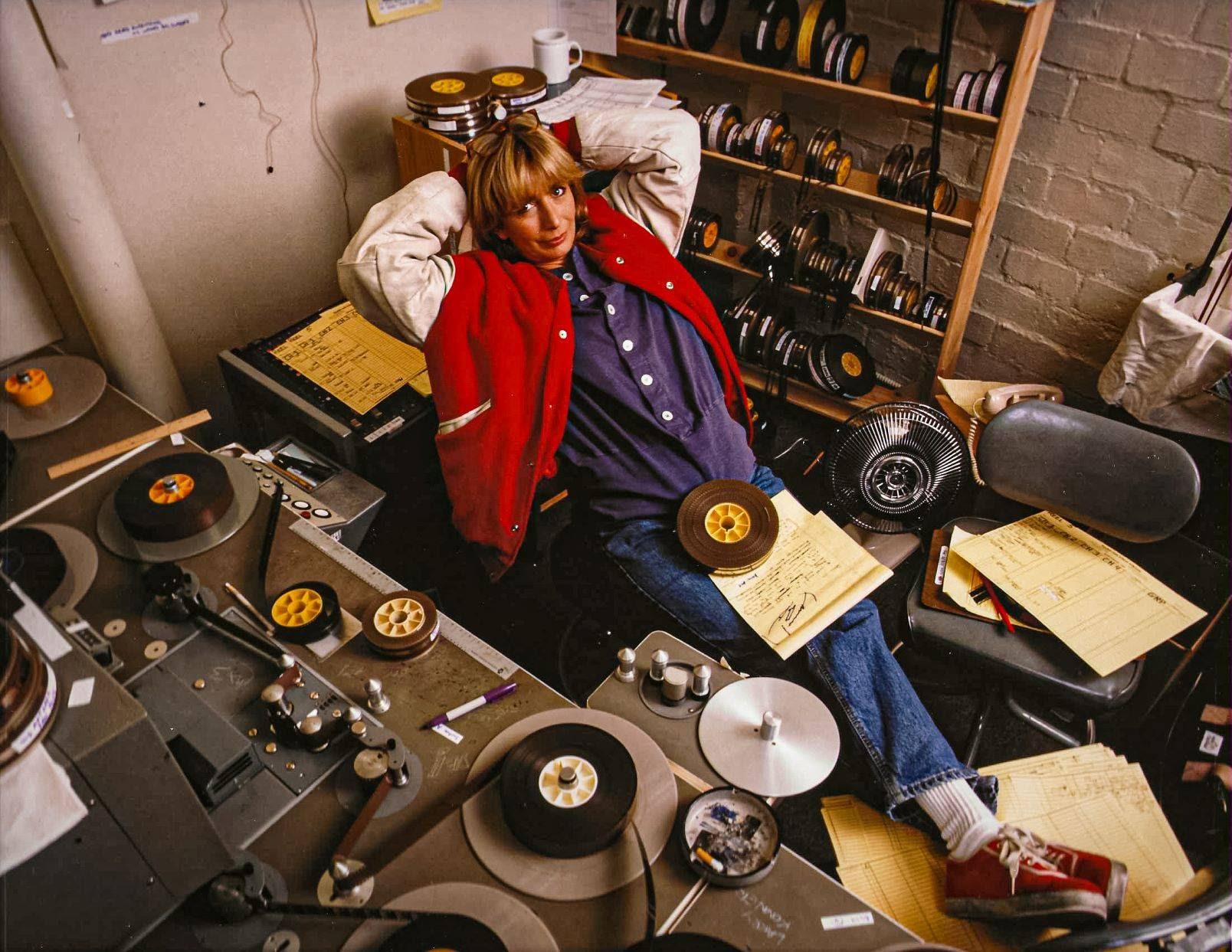 Celebrating its 104th year, Abell Auction Co. is proud to present a collection of one-of-a-kind pieces from the estate of Penny Marshall on Sunday, September 13 at 10 a.m. PDT. The online-only auction will offer an impressive collection of rare American lighting and personal belongings from the late actress, director and producer’s prominent Los Angeles estate.

Marshall is most beloved for her role as Laverne DeFazio on the award-nominated television sitcom Laverne & Shirley (1976-1983), for which she received three Golden Globe nominations. Marshall made her directorial debut with Jumpin' Jack Flash (1986) before directing Big (1988), which became the first film directed by a woman to gross more than $100 million at the U.S. box office.  Among numerous other television shows and films, she subsequently directed Awakenings (1990), which was nominated for the Academy Award for Best Picture, and A League of Their Own (1992), which grossed over $132 million at the worldwide box office and advanced women’s baseball in 29 countries.