SAAM Explores US Relationship to Vietnam in Two Exhibitions This Spring 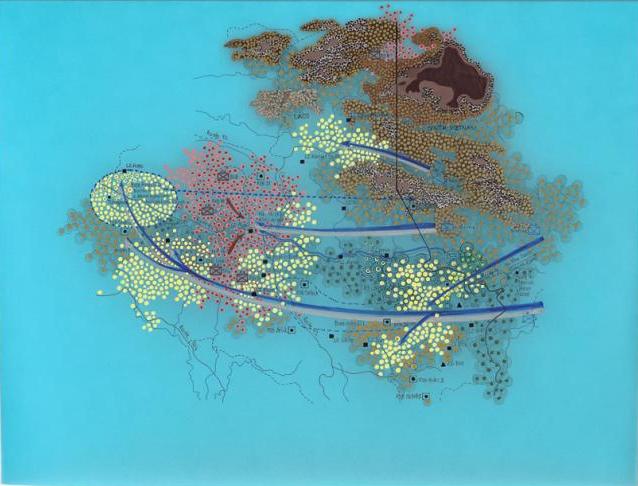 Internationally acclaimed artist Tiffany Chung (b. 1969, Đà Nẵng, Vietnam) is known for her multimedia work that explores migration, conflict and shifting geographies in the wake of political and natural upheavals. Chung’s new exhibition at the Smithsonian American Art Museum, “Tiffany Chung: Vietnam, Past Is Prologue,” probes the legacies of the Vietnam War and its aftermath through maps, videos and paintings that highlight the voices and stories of former Vietnamese refugees. Through this work, Chung documents accounts that have largely been left out of official histories of the period and begins to tell an alternative story of the war’s ideology and effects. A centerpiece of the exhibition is a new series of video interviews with former Vietnamese refugees who live in Houston, Southern California and Northern Virginia that was commissioned by the Smithsonian American Art Museum.

“Vietnam, Past Is Prologue” is on view from March 15 through Sept. 2. The exhibition is organized by Sarah Newman, the James Dicke Curator of Contemporary Art. The museum is the sole venue for this exhibition. The installation is presented in conjunction with the exhibition “Artists Respond: American Art and the Vietnam War, 1965–1975” that is on view at the same time. 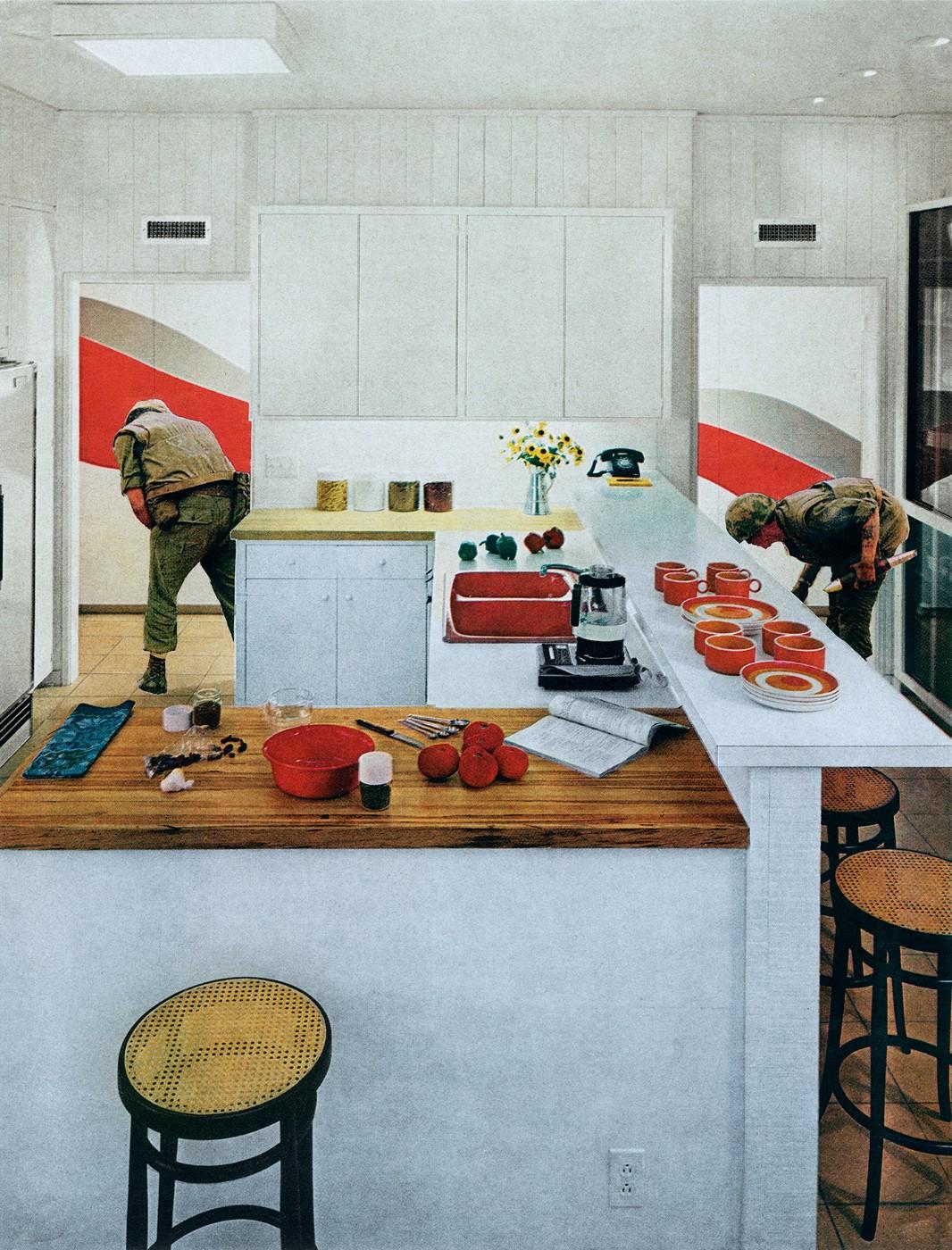 “This spring, SAAM presents two exhibitions that probe how American art and the America we know today was shaped by Vietnam,” said Stephanie Stebich, the Margaret and Terry Stent Director at the Smithsonian American Art Museum. “Tiffany Chung’s complex and thought-provoking work brings the story of the Vietnam War and its aftermath to the present day, challenging many of our visitors to rethink what they know about that chapter in American history.”

“Tiffany Chung questions what we know about the Vietnam War,” said Newman. “She explores the malleability of memory and the foreignness of the past and questions how we understand history as much as its agreed-upon facts. Although her research illuminates previously unknown facts and stories, we come away ironically comprehending less while understanding more.”

“Tiffany Chung: Vietnam, Past Is Prologue” makes visible a history hidden in plain sight for the past 45 years. Her subject, the War in Vietnam (1955–1975), has achieved a nearly mythic significance in the United States. In Vietnam, “the War” devastated life as it had been known, dividing time into a “before” and “after.” Yet missing from the narratives told by these two sides is the perspective of the South Vietnamese, on whose behalf the Americans entered the war.

Through meticulously drawn and stitched maps, emotional interviews and intensive archival research, Chung explores the experience of refugees who were part of the large-scale immigration during the post-1975 exodus from Vietnam. She begins with a fine-grained look into one person’s story—that of her father, who fought for the South Vietnamese military during the war, widens out to encompass the stories of former refugees from Vietnam and pulls out further still to show the global effects of their collective migration in the war’s wake.

The exhibition is presented in three galleries. A single work, “Remapping History: an autopsy of a battle, an excavation of a man’s past” (2015/2019), in which Chung diagrams her father’s story with 13 handmade maps, archival materials, photographs and texts, is installed in a single gallery. A second gallery includes 21 interviews shown on 12 video monitors and “Recipes of Necessity” (2014), a video that captures a conversation among Vietnamese who stayed in Vietnam following the war interspersed with scenes of a dance inspired by their stories that is choreographed and directed by Chung. A third gallery displays two handmade maps, reproductions of United Nations archival documents and 15 watercolor paintings from “The Vietnam Exodus History Learning Project”—a collaboration with Hồ Hưng, Huỳnh Quốc Bảo, Lê Nam Đy, Nguyễn Hoàng Long, Đặng Quang Tiến, Phạm Ái, Võ Châu, and Hoàng Vy.

PUBLICATION
The museum has published an illustrated essay by Newman that is available in the exhibition galleries.

PUBLIC PROGRAMS
A number of free, public programs will be presented in conjunction with the museum’s spring exhibitions. Friday, March 15, the museum has organized a day of discussions and lectures on topics related to the exhibition “Artists Respond: American Art and the Vietnam War, 1965–1975.” A group of distinguished scholars will provide insights into how artists of the Vietnam War era sought to engage, and six artists whose work is in the exhibition will address their varied experiences of the war period. Information about speakers and a detailed schedule for the symposium is online at americanart.si.edu/artistsrespond.

Chung will give the museum’s annual James Dicke Contemporary Artist Lecture Thursday, May 2, at 6 p.m. Newman and Lawrence-Minh Bùi Davis, curator and historian at the Smithsonian Asian Pacific American Center, discuss the lasting impact of the Vietnam War on Southeast Asian Americans Thursday, May 9, at 6 p.m. as part of the museum’s gallery talk series “Double Take: One Artwork Two Viewpoints.”

Artist and writer Việt Lê offers his perspective on contemporary art and the legacy of the Vietnam War in a talk titled “Returns, Refugees and Refusal: Art, War Memory and the Politics of Representation” Thursday, May 23, at 6 p.m.