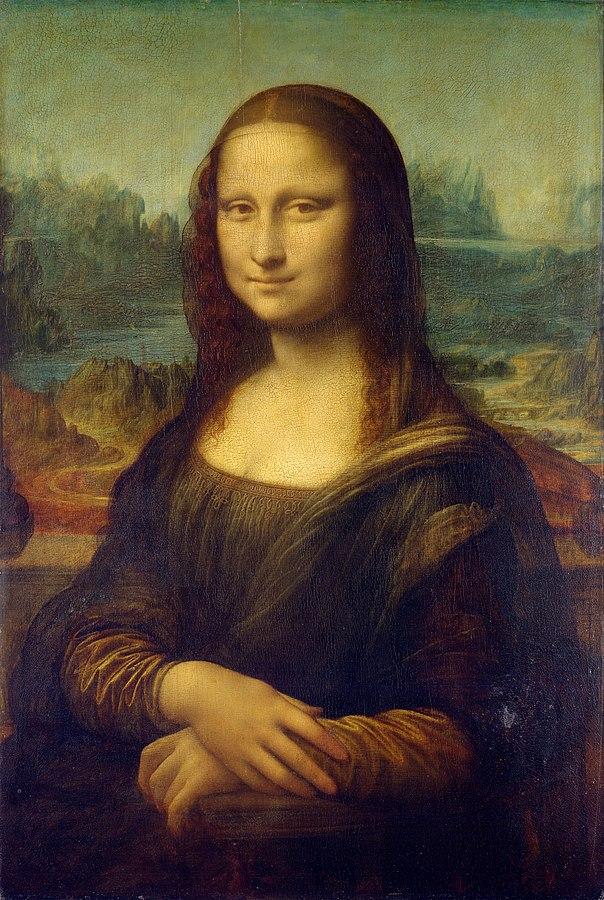 Call it a testament to his genius, but Leonardo da Vinci has an incredible knack for staying in the headlines for someone 500 years deceased. Last week marked the 500th anniversary of his death, and while exhibitions around the world are celebrating his life and works, controversial discoveries are popping up at an incredible rate. The Louvre is planning for record-breaking crowds at their da Vinci exhibition, opening in October. Before that, they’ll have to resolve conflicts with the Italian cultural minister, who is denying that he agreed to loan the Louvre da Vinci works from the Gallerie dell’Accademia and the Royal Library in Turin. Though an Italian Renaissance master, da Vinci died and was buried in France, and his most famous painting, the Mona Lisa, calls Paris home. Italians appear to resent the French dominating celebrations of their favorite son, and are seeking to bring the party back to Italy.

This week scholars at the Museo Ideale Leonardo da Vinci, in the artist’s Tuscan birthplace of Vinci, announced their intention to test the DNA of the da Vinci relics in their collection. The museum put a lock of hair and bronze ring allegedly gathered from his tomb on display this month. Though many scholars doubt the authenticity of the lock of hair, the museum intends to compare its DNA to that of the living descendants of da Vinci’s half-brother, Domenico, as well as other remains from the family graveyard. 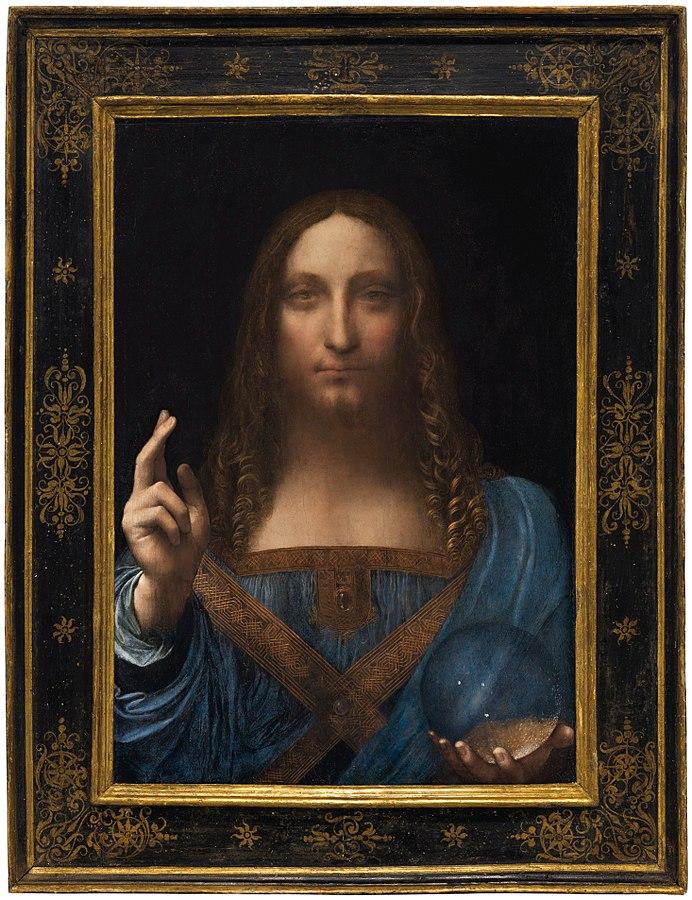 This is only the latest in a centuries-long controversy surrounding da Vinci’s final resting place. Originally interred in the Collegiate Church of Saint Florentin at the Château d'Amboise, the church was largely destroyed during the French Revolution. In 1863, excavators at the site believed they found da Vinci’s remains, including his skeleton and skull, complete with white hair, and a bronze ring. His alleged remains were re-interred in the Chapel of Saint Hubert in 1874, after the ring and a lock of hair were removed. The two relics found their way into an American collection before the Museo Ideale Leonardo da Vinci obtained them.

Arguably the greatest painter and inventor of all time, there is no shortage of disputes surrounding the authenticity of da Vinci's works. The contentious attribution of the Salvator Mundi to da Vinci, its record-setting $450 million sale at Christie’s and its subsequent vanishing from the public eye has occupied the headlines for the past several years. Experts are still divided as to whether or not the work is truly da Vinci’s, meanwhile, the world wonders why the work has not yet been put on display at the Louvre Abu Dhabi. 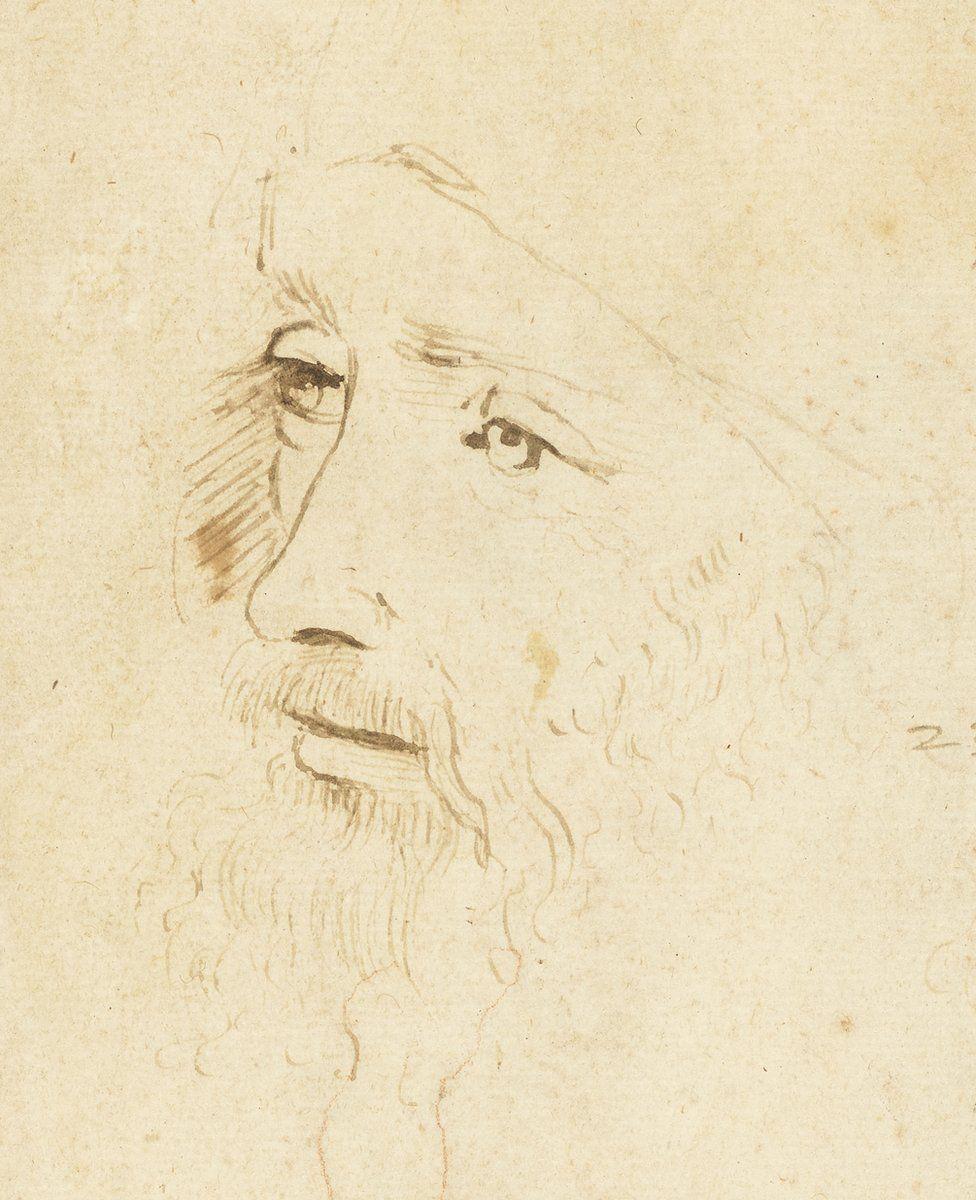 This week, scholars revealed that they have identified the second known portrait of the artist made just before his death. The sketch, made by one of da Vinci’s assistants, is in the collection of the British Royal Family and will go on display later this month at the Queen’s Gallery at Buckingham Palace as part of their Leonardo da Vinci: A Life in Drawing exhibition. The drawing is part of a larger sheet of preparatory sketches made for an equestrian statue commissioned from da Vinci by the King of France.

Meanwhile, analysis of portraits of da Vinci, as well as the alleged position of his skeletal remains have led scholars to speculate he suffered from a stroke, which left his right hand partially paralyzed. Da Vinci was ambidextrous, writing and drawing with his left hand and painting with his right. This new potential knowledge about this health and physical abilities gives scholars clues about his late works, including whether or not the Mona Lisa was left unfinished due to his impairment. 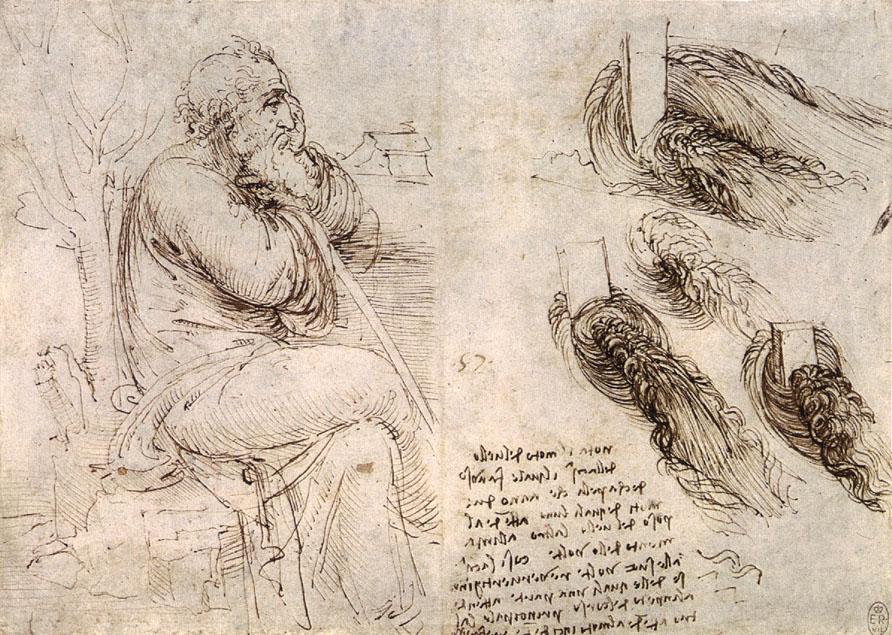 As the year of da Vinci celebrations unfolds, new discoveries and revelations about the master are sure to keep coming. As prolific as he was in life, the Renaissance Man remains a seemingly endless font of controversies and discoveries in death.