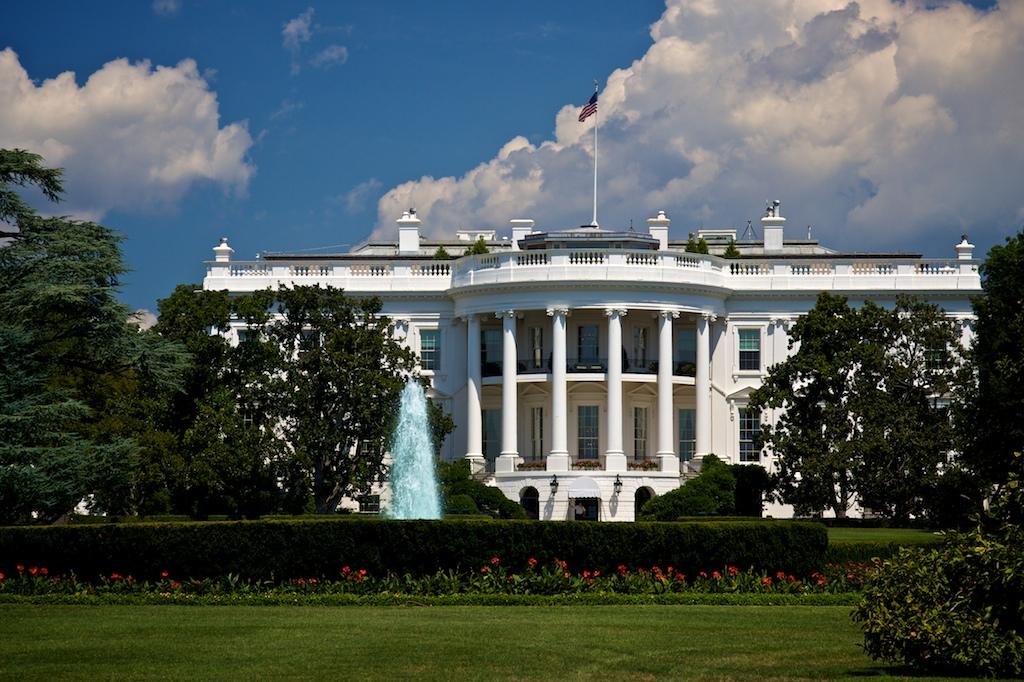 The south facade of the White House

Last week, amid a slew of pardons and other motions typical of a President’s last weeks in office, President Trump issued an Executive Order on Promoting Beautiful Federal Civic Architecture. Calling out modernist designs of the past seventy years, the order seeks a return to the Classically-inspired architecture of our founding fathers.

The order pertains to all new Federal buildings, projects which are overseen by the General Services Administration (GSA), and decrees that “new Federal building designs should, like America’s beloved landmark buildings, uplift and beautify public spaces, inspire the human spirit, ennoble the United States, command respect from the general public, and, as appropriate, respect the architectural heritage of a region.”

Trump's directive cites the motives of George Washington and Thomas Jefferson, who modeled the Capitol and White House on Greek and Roman architecture in order to instill democratic values in our new country. The order quotes British Architect Sir Christopher Wren, who said that “public buildings [are] the ornament of a country. [Architecture] establishes a Nation, draws people and commerce, makes the people love their native country . . . Architecture aims at eternity.” 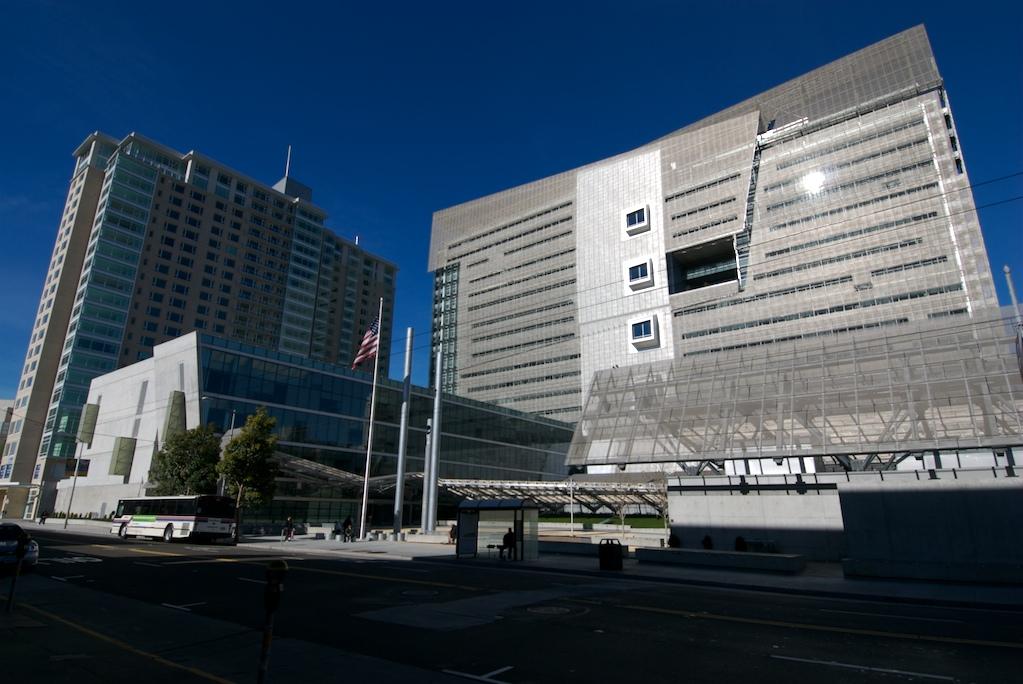 In envisioning how Federal architecture will look moving forward, the order cites examples of modern architecture it finds abhorrent, laying blame on the GSA’s 1962 Guiding Principles for Federal Architecture, which called for the use of contemporary designs from modern-leaning architects.

The results, Trump's order claims, are buildings that are widely unpopular with citizens and are not easily identifiable as civic buildings, creating instead a structure that “sometimes impresses the architectural elite, but not the American people who the buildings are meant to serve.”

The White House specifically criticizes the San Francisco Federal Building, designed by Thom Mayne of the firm Morphosis and completed in 2007. Disparaged for describing his designs as “art-for-art’s-sake,” Trump aligns Mayne with the architectural and intellectual elite, who do not care about the needs and preferences of the average citizen. 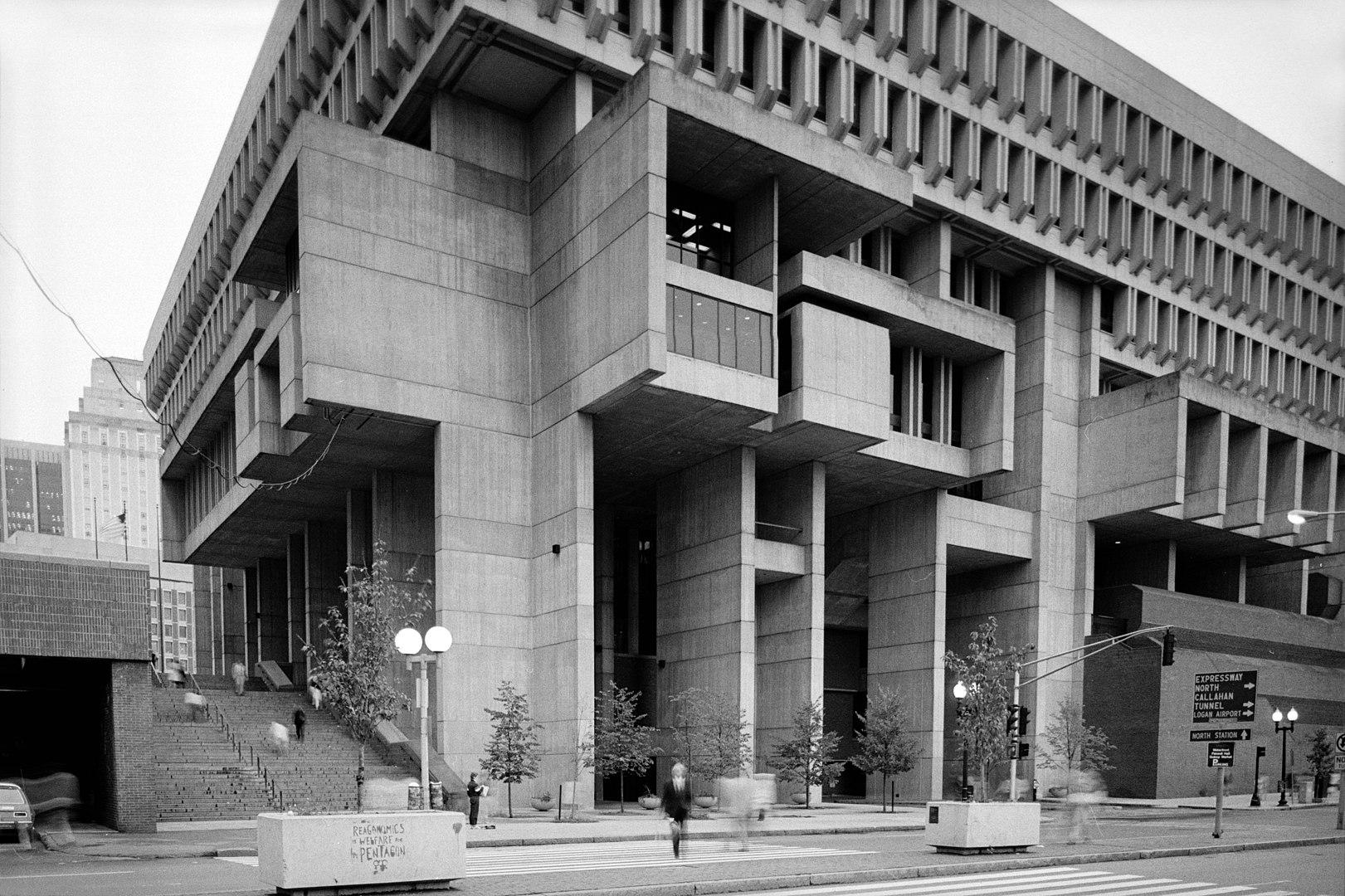 The order particularly rallies against Brutalist and Deconstructivist architecture, which “subverts the traditional values of architecture through such features as fragmentation, disorder, discontinuity, distortion, skewed geometry, and the appearance of instability.” Though Brutalism does continue to be controversial, generating strong opinions on both sides, the Deconstructivist architecture of Frank Gehry is widely popular.

This call for a return to traditional architectural values mirrors the mission of Trump’s "Make America Great Again" campaign. By emphasizing classical designs and the traditional mores that they were meant to inspire, the order seeks to wrest control of public spaces away from the “architectural elite” and put it back in the hands of average citizens.