Should the Uffizi's Religious Art be Returned to Churches? 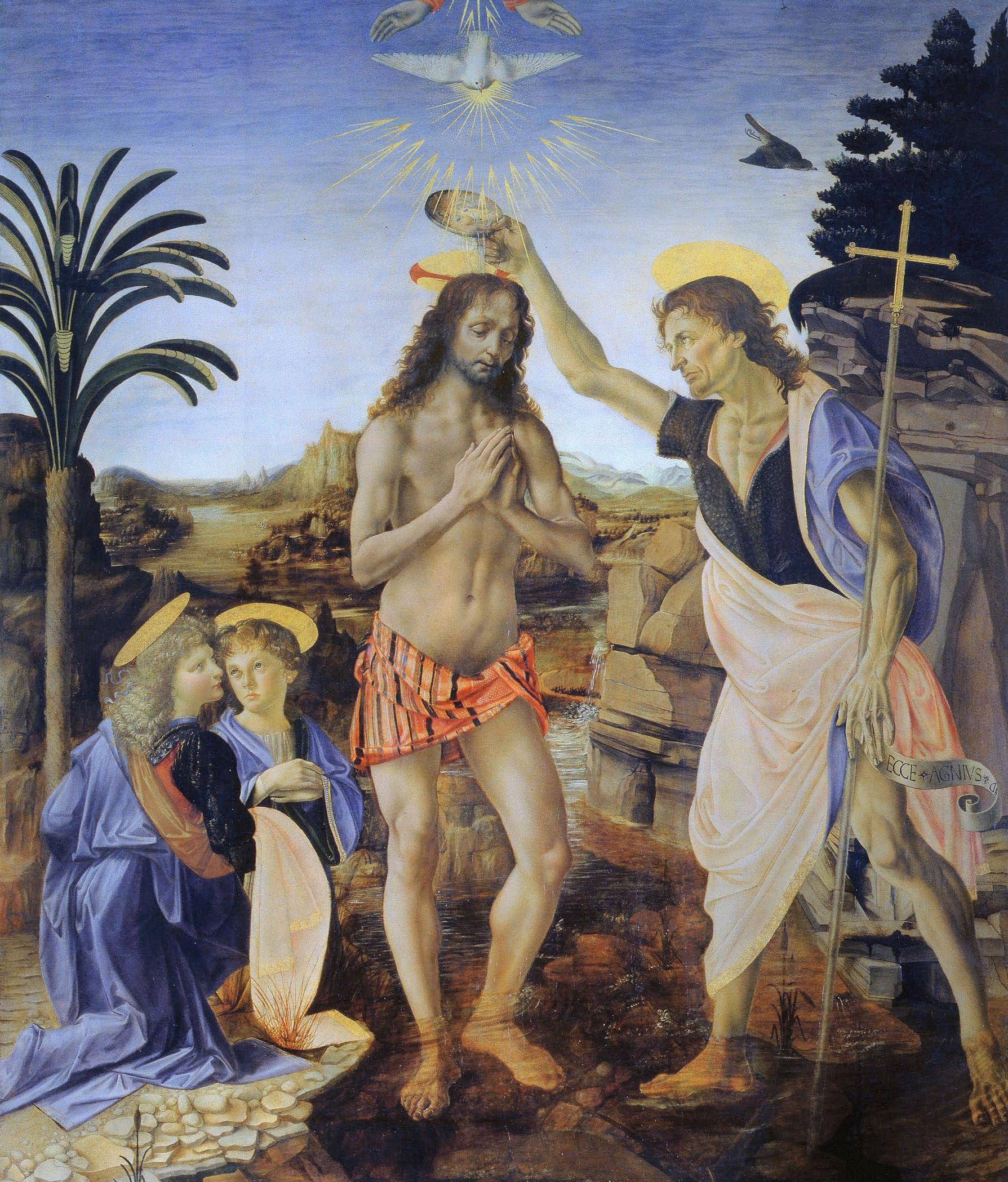 Andrea del Verrocchio and Leonardo da Vinci, The Baptism of Christ, detail, c. 1475. Oil on panel. Originally commissioned by the Church of Saint Salvi, now housed at the Uffizi Gallery.

Eike Schmidt, the director of Florence's Uffizi Gallery, one of the world’s greatest repositories of art, has recently bemoaned the fact that so many great works of religious art are languishing in museum storage. Instead of amassing stockpiles of great works from the past which cannot all be displayed, Schmidt suggested that those artworks should be returned to the churches and cathedrals they came from.

As museums grapple with if and how to reopen with new social distancing measures in place, they are getting more creative in their approaches to reaching a greater audience. Nearly all major museums and galleries have done this by going online, be it through online viewing rooms, virtual reality tours, social media promotions, or increased educational opportunities. Even before the COVID-19 crisis kept us all in our homes, you could tour the Uffizi virtually and see many of its works online. But the Uffizi may be the first to suggest taking precious works out of the galleries and into other venues to expand beyond their own four walls. 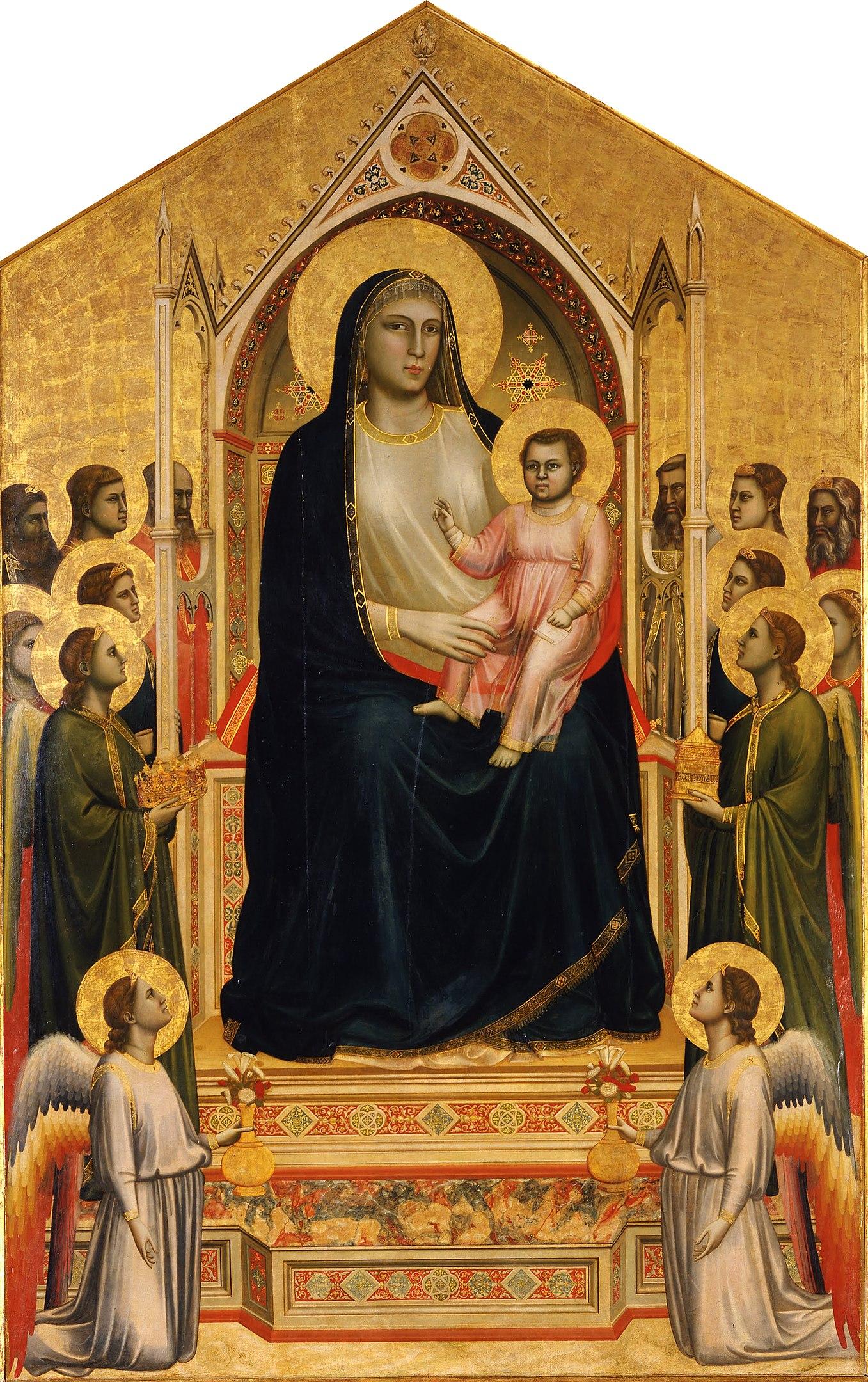 Schmidt has suggested that returning religious works of art to their original settings could teach us valuable lessons. We gather works of art in great institutions to protect them for future generations, and also to learn from them by comparing and contrasting them to other great works of art from different cultures and time periods. Art historians and cultural curators insist on the value of these comparisons as providing important context for understanding art’s relationship to human history.

Echoing the sentiments of many non-western cultures who have called for the repatriation of their cultural heritage, Schmidt said in an interview with The Art Newspaper that, “devotional art was not born as a work of art but for a religious purpose, usually in a religious setting.” He went on to say that “if we did not believe that context was important, the Italian state would not have the legal concept of the art or architectural fixture [vincolo pertinenziale], or practice contextual archaeology instead of an Indiana Jones-type scrabble for mere masterpieces”.

Many of the religious works of art in Italian state-owned storage were gathered to keep them protected during World War II. As the president of the Fondo edifici di culto (FEC), the religious buildings fund, which owns and maintains nearly 900 of Italy’s Catholic churches and religious buildings, Schmidt is in a unique position to make this a reality. As the artworks and buildings are both already owned by the state, the logistics of moving the works could be fairly simple. 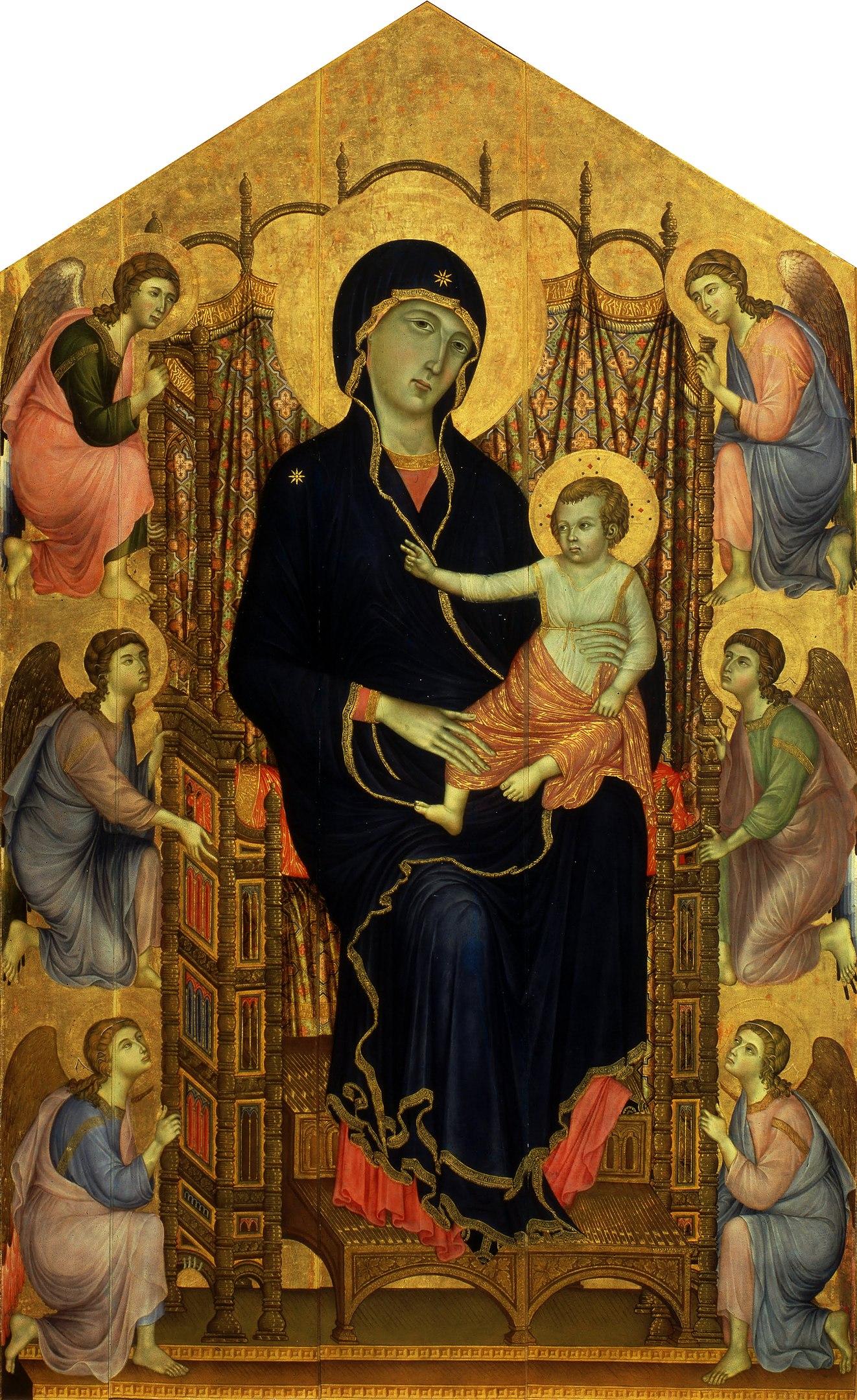 Security and conservation issues would of course be less so. As seen by the recent theft of a Van Gogh in the Netherlands and precious jewels at a cathedral in France, smaller, more sparsely attended museums and cultural sites can make for easy targets for thieves. These historic churches would also likely require up fitting to make their environments stable and safe for the preservation of delicate works.

Schmidt offered the example of the Uffizi’s Rucellai Madonna, a prize of their early medieval collection. Painted by Duccio at the end of the 13th Century, the exquisite altarpiece showing the Madonna and child framed by six saints was taken from Florence’s church of Santa Maria Novella in 1948.

At the Uffizi, the altarpiece sits among similar works from the same time period. Back in the Santa Maria Novella, the architectural and spiritual context of the church itself could provide entirely different insights for visitors.