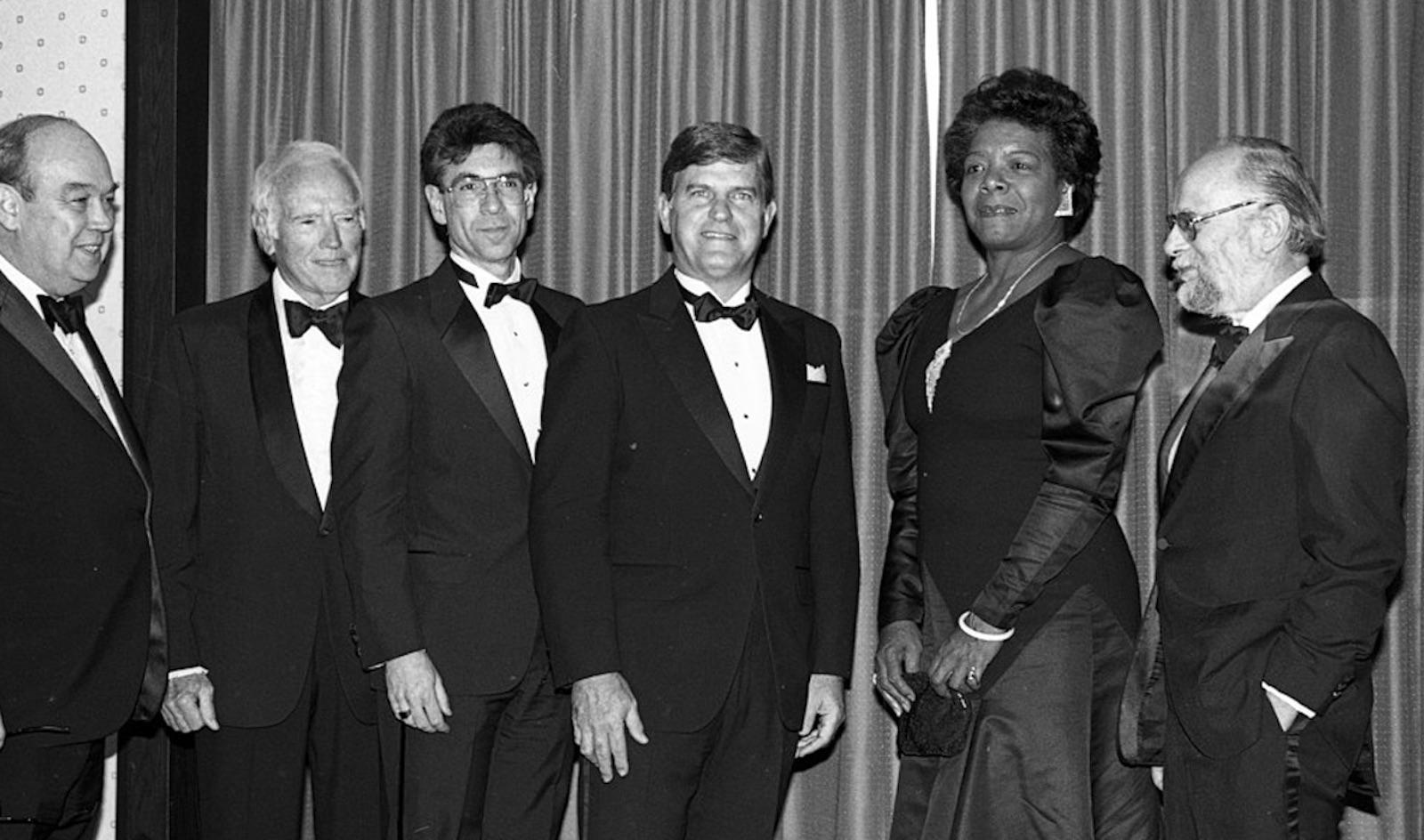 Courtesy Wikimedia Commons and the State Archives of North Carolina.

An initiative to feature a selection of women on U.S. quarters has so far approved two barrier-breaking Americans—Sally Ride and Maya Angelou. “The American Women Quarters Program” is the result of a 2020 bill. The legislation stipulates that beginning in 2022, five designs—each featuring a different woman—should be minted each year. It also lays out directives to select and distribute coin designs emblematic of sports played by young Americans and the United States’ Semiquincentennial.

Ironically, the first historical woman in more than 100 years was slated to appear on paper money in the U.S. last year. In 2016, Harriet Tubman was selected to replace Andrew Jackson on the twenty-dollar bill by the year 2020 but these plans withered under the Trump administration. In January of 2021, Biden’s Press Secretary Jen Psaki announced the effort would be revived and implemented in 2026.

Currently, only one piece of U.S. currency in circulation features a historical woman. Sacagawea continues to grace the dollar coin which, up to 1981, depicted Susan B. Anthony. In 2003, during the minting of commemorative state quarters, Helen Keller was featured in the Alabama design. 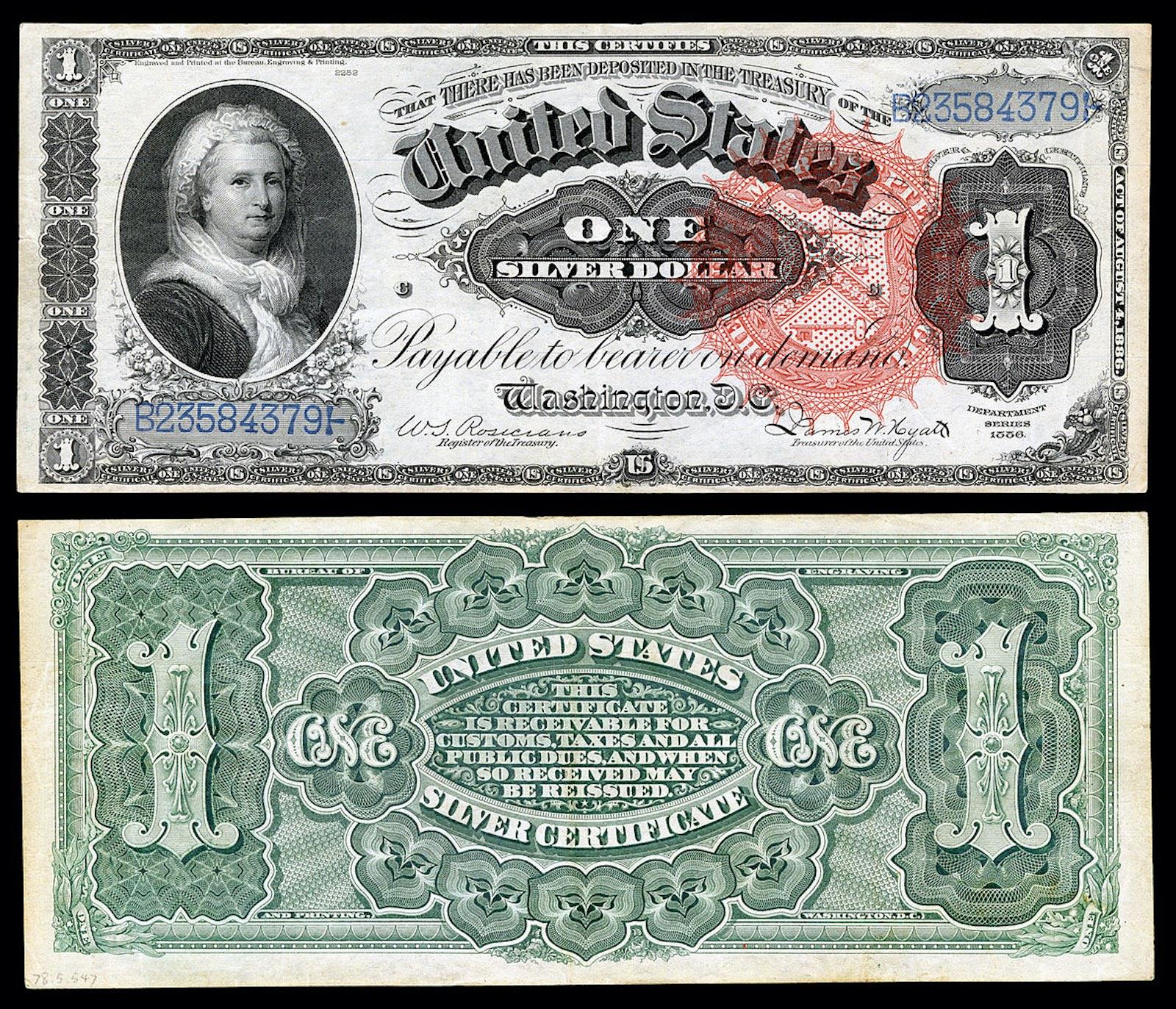 As for paper money, Martha Washington’s portrait was featured on the one silver dollar note in the 1880s and 90s. Before this, Pocahontas was featured within a painting of her baptism—which is believed to have occurred while she was being held hostage by colonists—on the twenty-dollar bill in the 1860s. A woman named Lucy Pickens, an ardent supporter of slavery, was featured on several bills minted by the Confederacy.

The public has been invited to suggest women who deserve to be included in this first round of five commemorative quarters. The women must have been accomplished, have contributed significantly to the United States, and the committee is specifically seeking to “honor women from ethnically, racially, and geographically diverse backgrounds.” 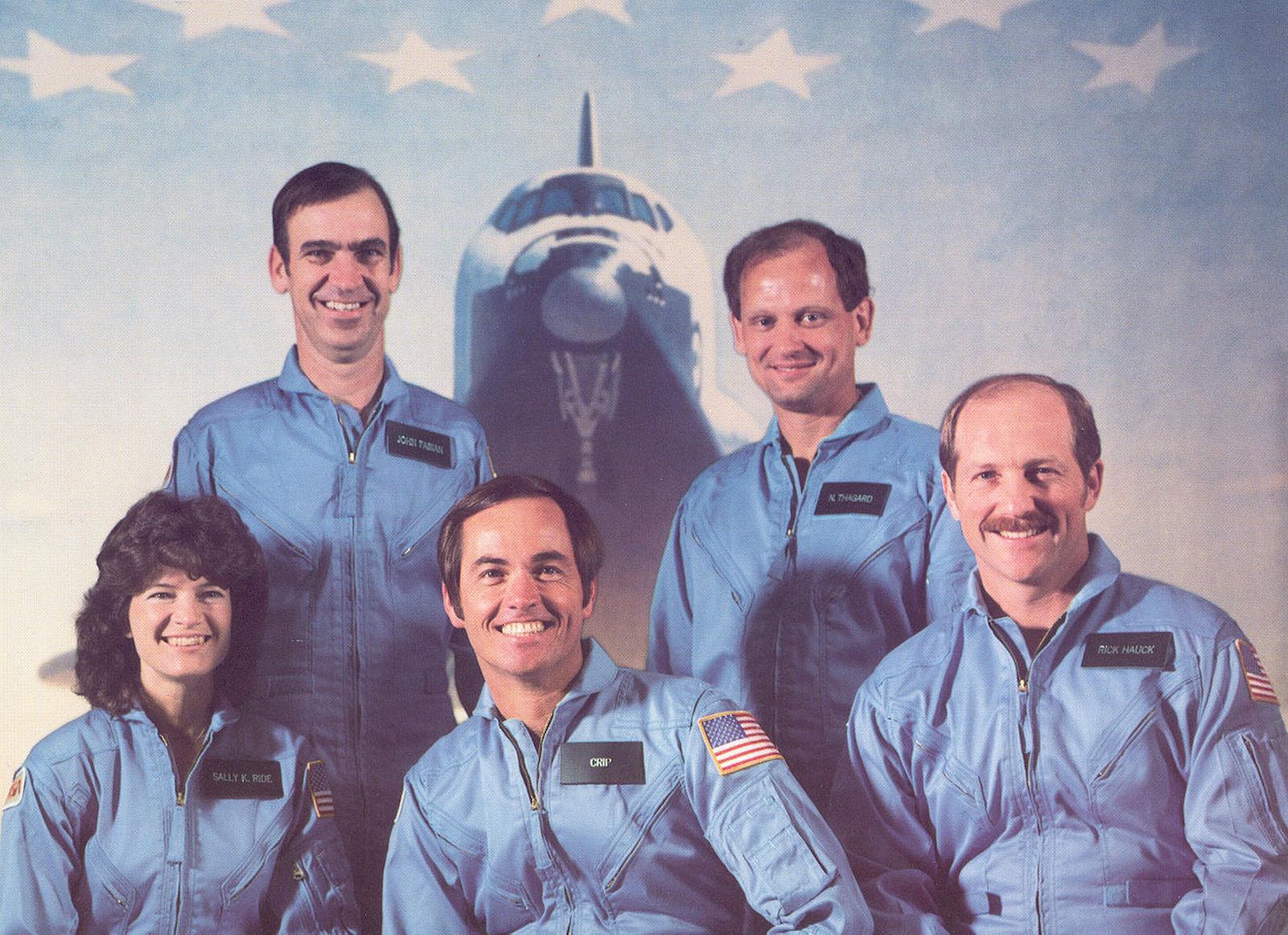 Sally K. Ride and her four fellow astronauts of the STS-7 Challenger mission, 1983.

The National Women’s History Museum has been tasked with sorting through submissions and they—in addition to the Smithsonian Institution American Women's History Initiative and the Bipartisan Women's Caucus—will have some say in the selection process but Treasury Secretary Janet Yellen will make the final decisions.

So far, the lineup is rather prestigious—Angelou and Ride were both recipients of the Presidential Medal of Freedom—and the execution seems set to be respectful and celebratory.

This decision, like many public-facing actions taken by the government, has been long-awaited by feminists. But as America’s understanding of gender and sexuality continues to broaden—and private institutions usher individuals outside the binary into their feminist initiatives—it is evident that much is left to be done by the government. Still, the inclusion of iconic American women like Angelou and Ride on U.S. currency is a step in the right direction.