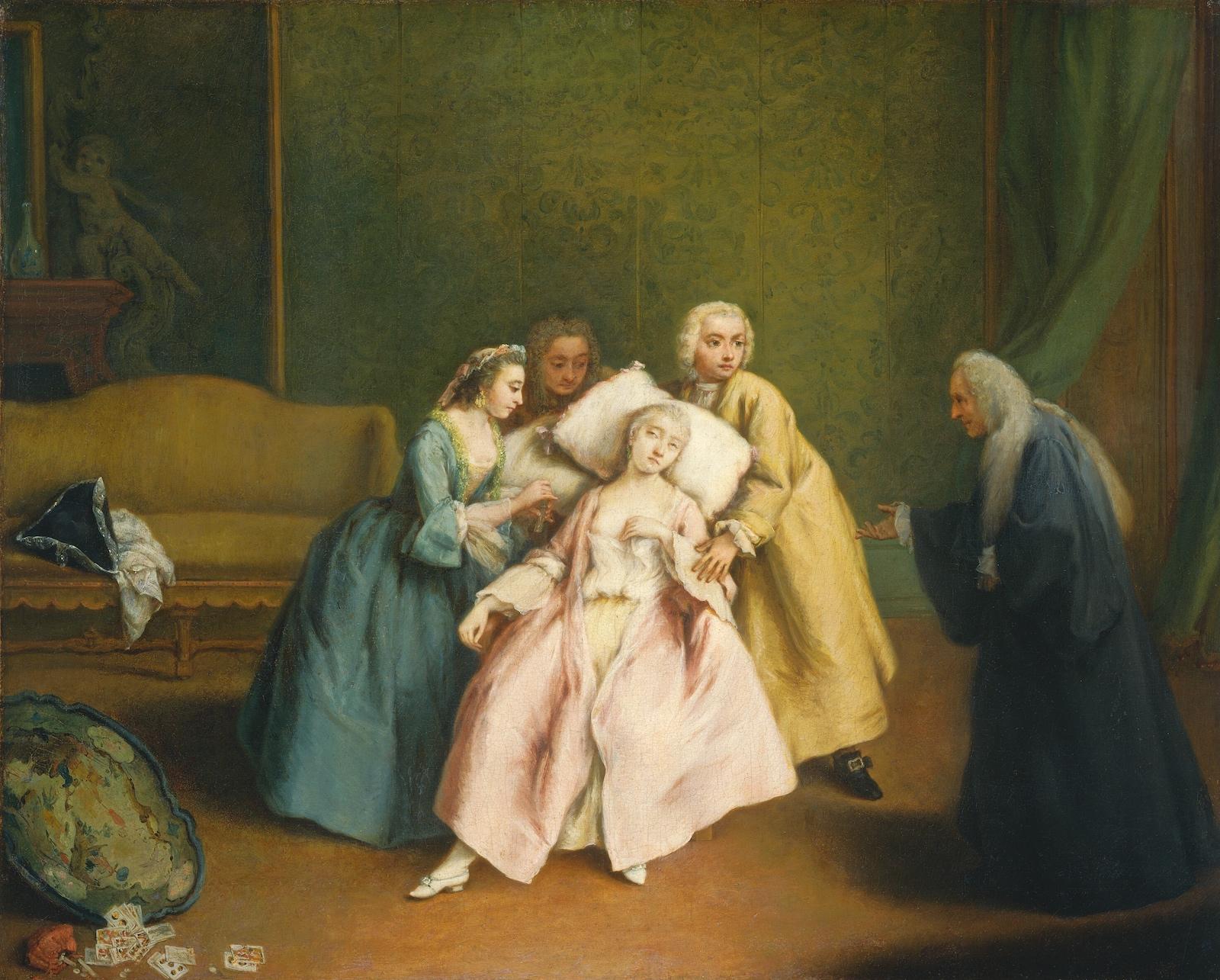 Can the sight of extremely beautiful, iconic art affect one's equilibrium? In Florence, tourists often require medical attention for dizziness and disorientation after seeing famous masterworks such as Michelangelo’s David. Documentation of art-induced fainting episodes dates back to the nineteenth century; the most famous account is that of French author Marie-Henri Beyle (1783–1842), whose pen name was Stendhal.

In his book, Naples and Florence: A Journey from Milan to Reggio, he describes visiting the Basilica of Santa Croce in 1817 and being overcome with profound emotion. In a sort of ecstasy at the idea of being in Florence, Stendhal wrote that he felt celestial sensations while contemplating the sublime beauty of Giotto’s frescoes. Then he had heart palpitations, felt drained of life, and lost his sense of balance. Because this phenomenon happens so often to Florentine tourists, it is often called the Florence Syndrome or, by locals, the Tourist Disease. 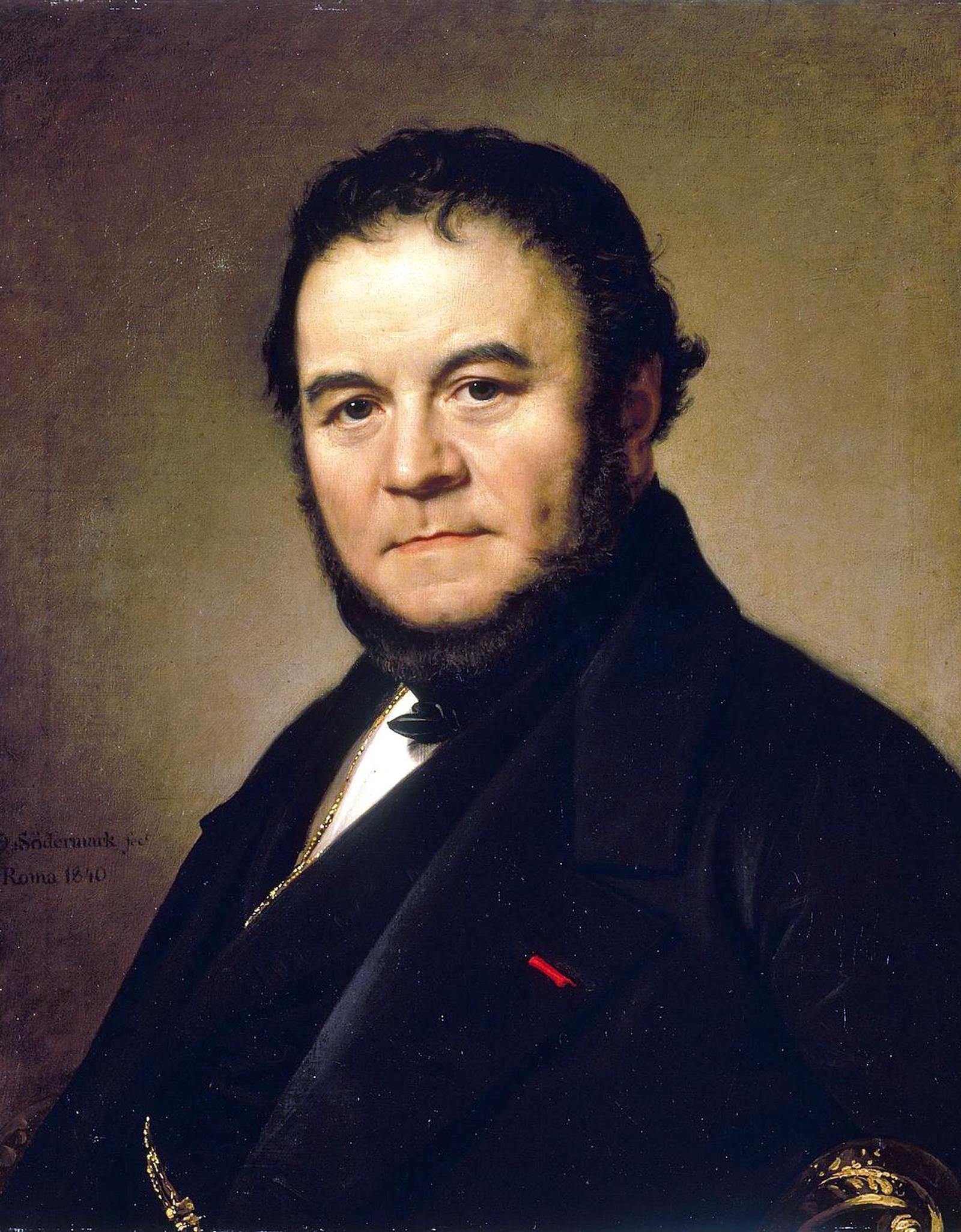 The term Stendhal Syndrome was coined in 1979, by Italian psychiatrist Dr. Graziella Magherini. Chief of psychiatry at Florence's Santa Maria Nuova Hospital at the time, she was familiar with Stendhal’s memoir and noticed many tourists visiting Florence experienced psychosomatic symptoms in reaction to Florentine art, ranging from panic attacks to paranoia. She even published a book in 1989, La Sindrome di Stendhal, documenting 106 case studies.

Symptoms include dizziness, elevated heart rate, heart palpitations, shortness of breath, fainting, confusion, and even hallucinations after exposure to impressively beautiful art or architecture as a tourist. Similar syndromes have sprung up among visitors to Paris and Jerusalem, although there is a religious component that many consider part of the Jerusalem Syndrome. Magherini believed Stendhal Syndrome sufferers usually had latent mental or psychiatric issues that were triggered by the strong emotions evoked by great art and exacerbated by the stress of traveling. She believed the syndrome was so prevalent in Florence because of the high concentration of amazing art throughout the city. 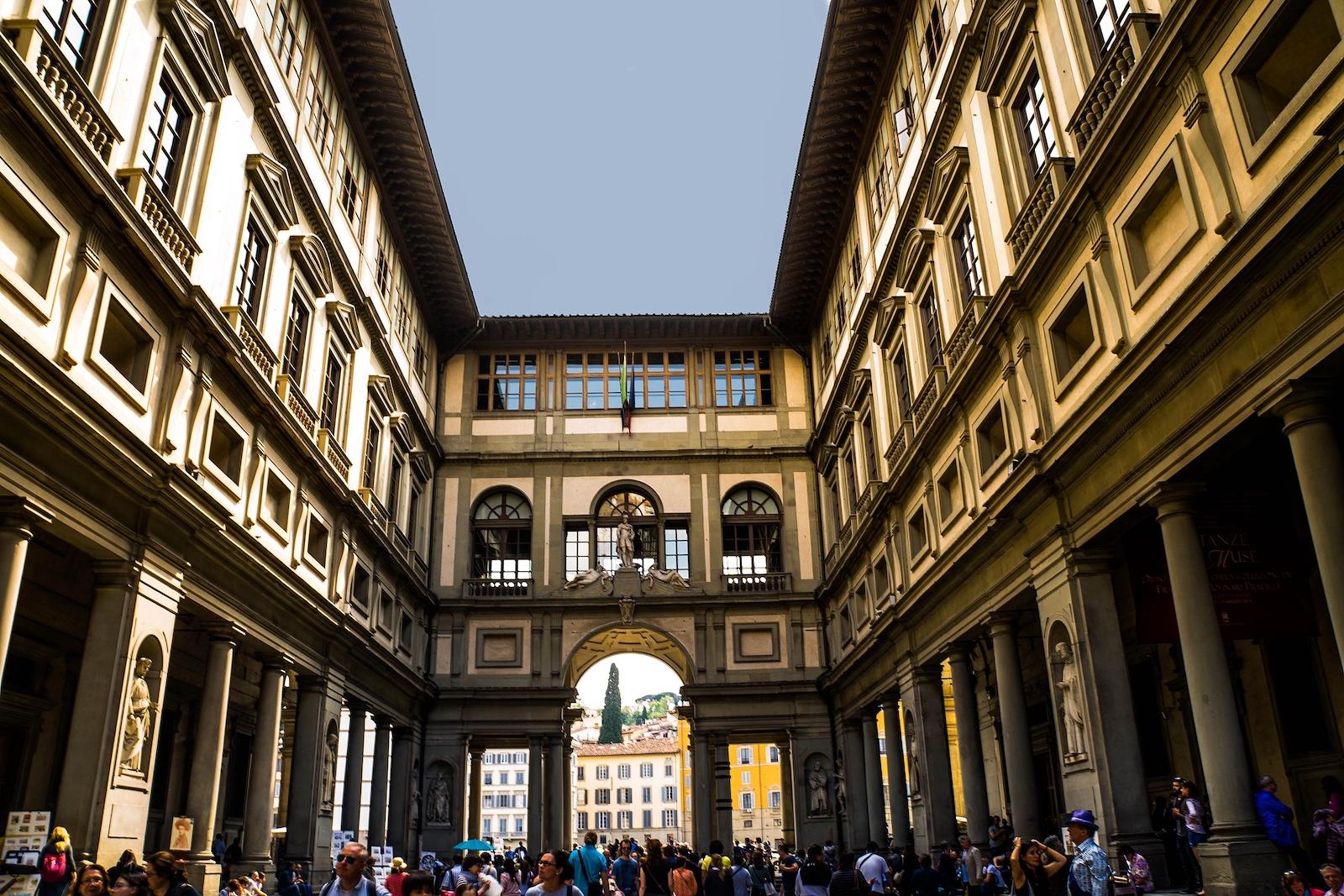 But not all mental health experts agree that the Stendhal Syndrome is a separate disorder, rather than an extension of other pre-existing health issues. While the Stendhal Syndrome is not yet recognized as a psychiatric disorder or listed in the Diagnostic and Statistical Manual of Mental Disorders, the idea that viewing art can impact one’s health has taken firm hold of the popular imagination. Two years ago, when a man visiting the Uffizi Gallery experienced a heart attack while viewing Botticelli’s The Birth of Venus, the press suggested this health issue was a reaction to the painting.

Experiencing art can have a powerful effect on the psyche and physiology, especially when accompanied by a buildup of expectations based on art history and hype. Seeing an iconic art treasure in the flesh can be overwhelming. Great art also stirs the emotions and can even influence our perceptions. Some mental health professionals suggest that vulnerable people should avoid potentially triggering art experiences unless they’re in a strong state of equilibrium.