The Calder Mobiles that Asked to be Touched 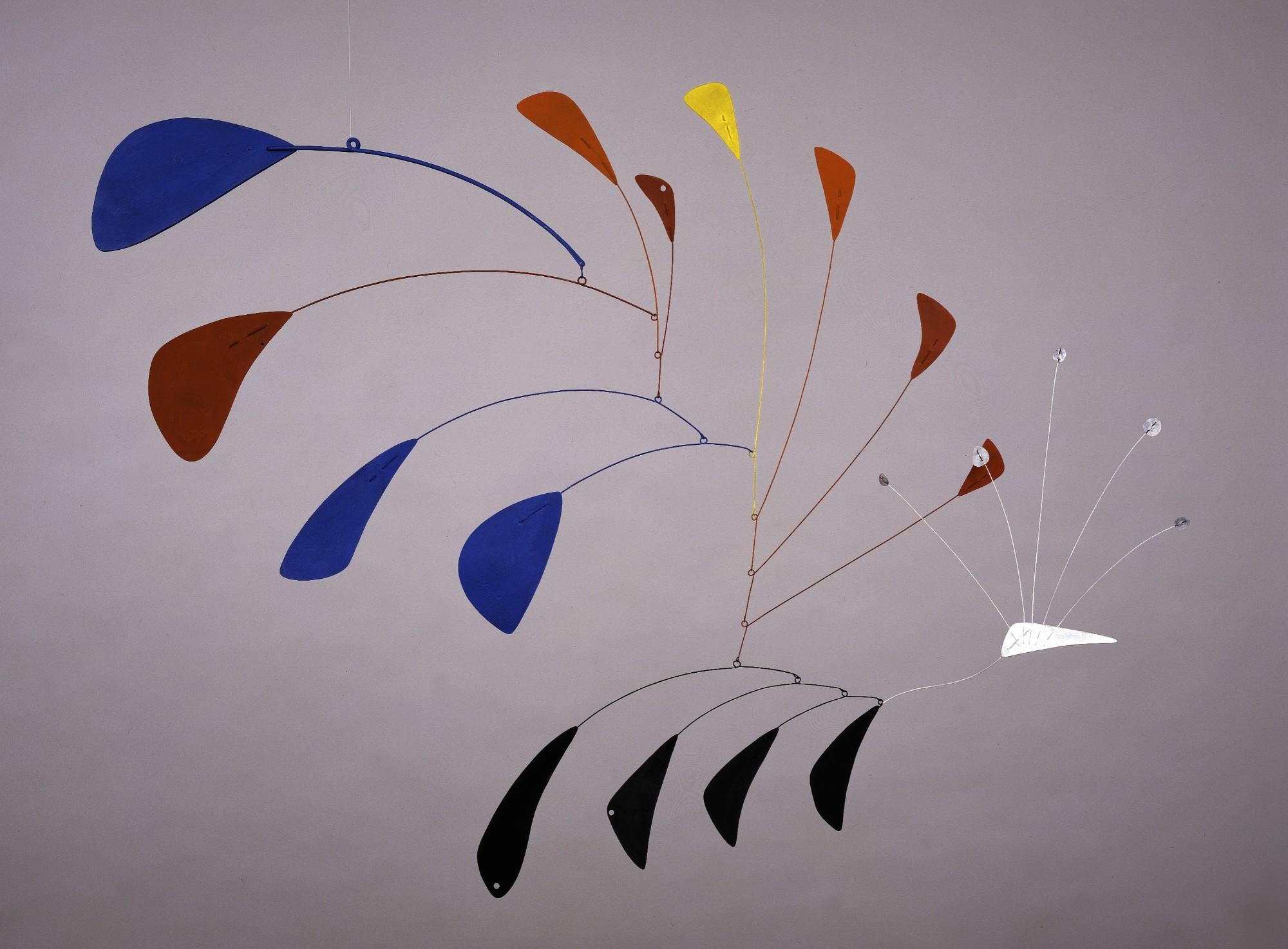 A custom sign planted in MoMA's sculpture garden in 1943 said "Please Touch," signaling to visitors at Alexander Calder's retrospective that it was okay to handle the kinetic sculptures and mobiles. Not only was it okay, it was encouraged—Calder wanted people to play with his wiry creations, and try different things to create movement.

“Museumgoers were free to engage with Calder’s kinetic works, whether by blowing on a mobile hanging from the ceiling or giving a shove to one or another element that was within reach,” writes Jed Perl, author of the first comprehensive biography on the sculptor—the final volume of which was released last month, Calder: The Conquest of Space. “‘Do not touch,’ the assumption in just about every gallery and museum in the world, didn’t apply to this Calder retrospective at the Modern.” 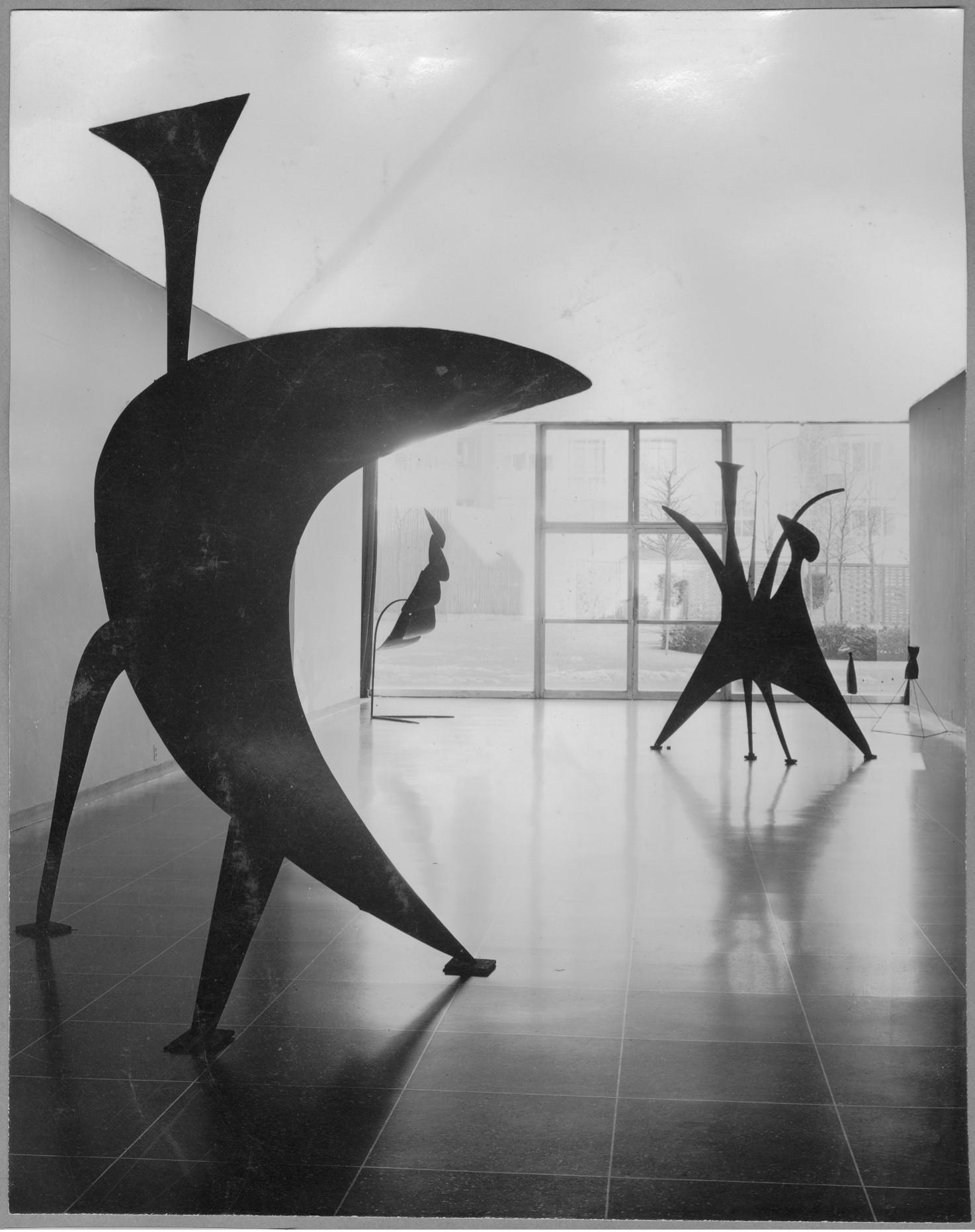 Installation photograph taken in 1944 showing large-scale sculptures in Calder's retrospective at the Museum of Modern Art.

The exhibition included around 100 artworks, taking over the museum’s ground floor and garden. MoMA recently published an online tour of its beloved sculpture garden; today, along with many other art museums worldwide shuttered to visitors, this virtual jaunt seems as far removed as possible from the tactile experiences visitors had there in 1943.

"Anyone could touch [Calder’s sculptures], move them, sway them and even push them with their feet," Brazilian art critic Mário Pedrosa wrote in response to the show. He was shocked by what he described as an “overwhelming absence of taboos.”

This interactivity was something Calder had been working on for over a decade, by that point. His first kinetic artworks were moved by motors or cranks, but by 1932 he shifted towards more open-ended sculptures that gave viewers a choice in how they moved. 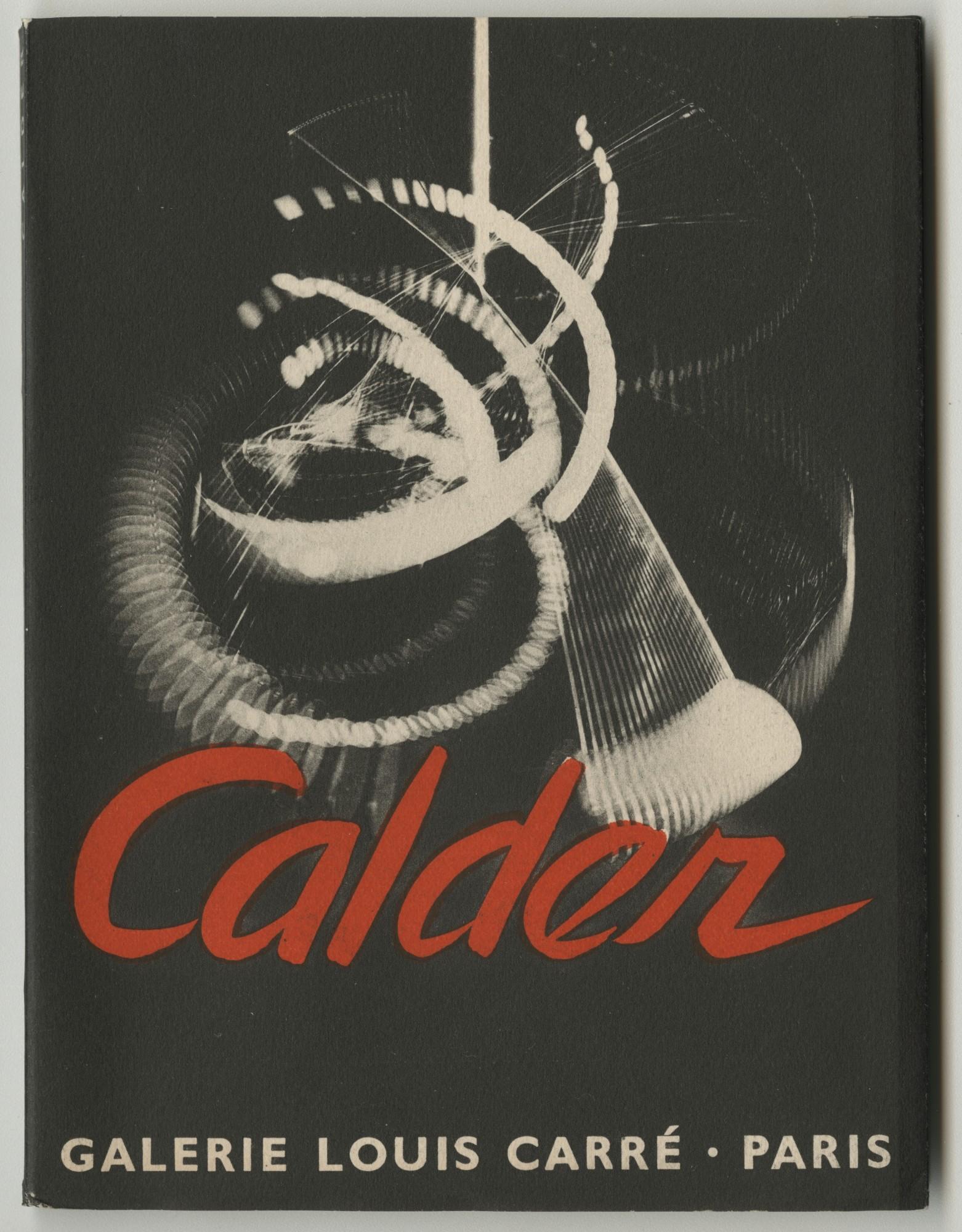 Cover of the catalog for Calder's exhibition at Galerie Louis Carre in 1946 showing a mobile in motion.

And so the MoMA retrospective wasn’t all that unusual, for this 20th-century artist. As implausible as it seems now, for decades it was standard practice for galleries and museums to encourage people to touch the Calder sculptures they had on view. “This unfettered access to the kinetic possibilities of Calder’s work was pretty much taken for granted,” Perl explains. “The artist was allowing his admirers to test the limits of traditional museum-going behavior, much as he had done with traditional three-dimensional art when he made sculpture move.”

A later retrospective at another New York City museum brought this mobile policy to a screeching halt, though. When Calder had a solo exhibition at the Guggenheim in 1964, record-breaking crowds showed up in droves and kids, in particular, played rough with the mobiles. By the end of the show, some sculptures were damaged.

One of the artist’s close friends, cartoonist Bob Osborn, visited the retrospective towards the end of its run and reported back to Calder. “It looks pretty worn,” Osborn wrote his friend in a letter. “Lionni’s piece was really twisted up & the guard said he couldn’t undo it.” 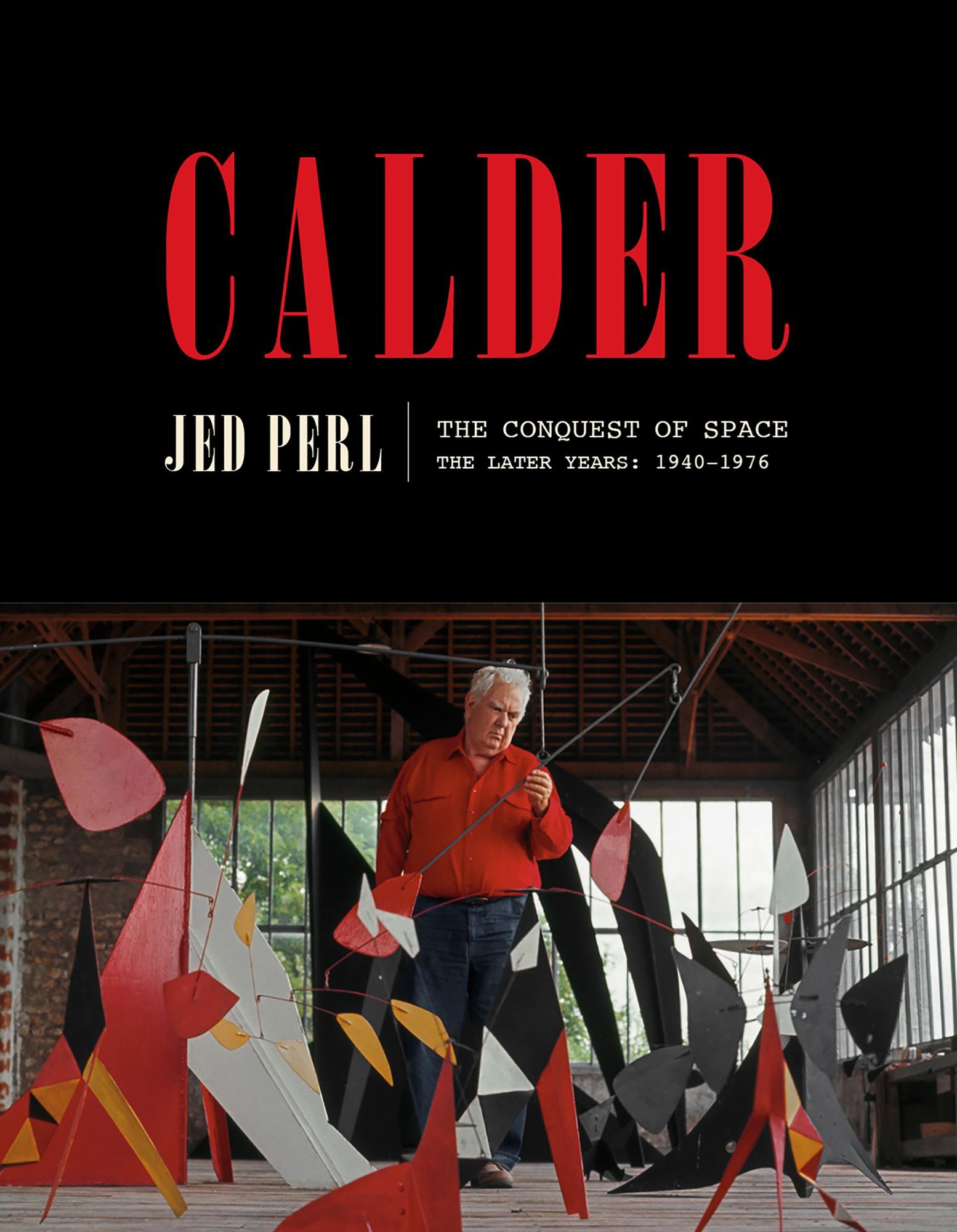 The Guggenheim moved some of the more fragile mobiles out of the reach of children, covered others in Plexiglass cases, and hired extra guards. Still, in the aftermath of that show, visitors were no longer invited to please touch the Calders.

“After the battering and bashing that the artist’s legions of admirers gave the sculptures on display,” Perl writes, “there was no alternative but to put the old do-not-touch policy back in place. That has remained pretty much the situation ever since.”

Calder didn’t seem to regret making his sculptures touchable, though, or his first big New York show that welcomed countless hands and feet. Towards the end of his life, Calder still remembered that MoMA show with gratitude. He wrote to Alfred H. Barr, the legendary first director of the museum, that “I have long felt that whatever my success has been has been greatly as a result of the show I had at the MoMA in 1943.”