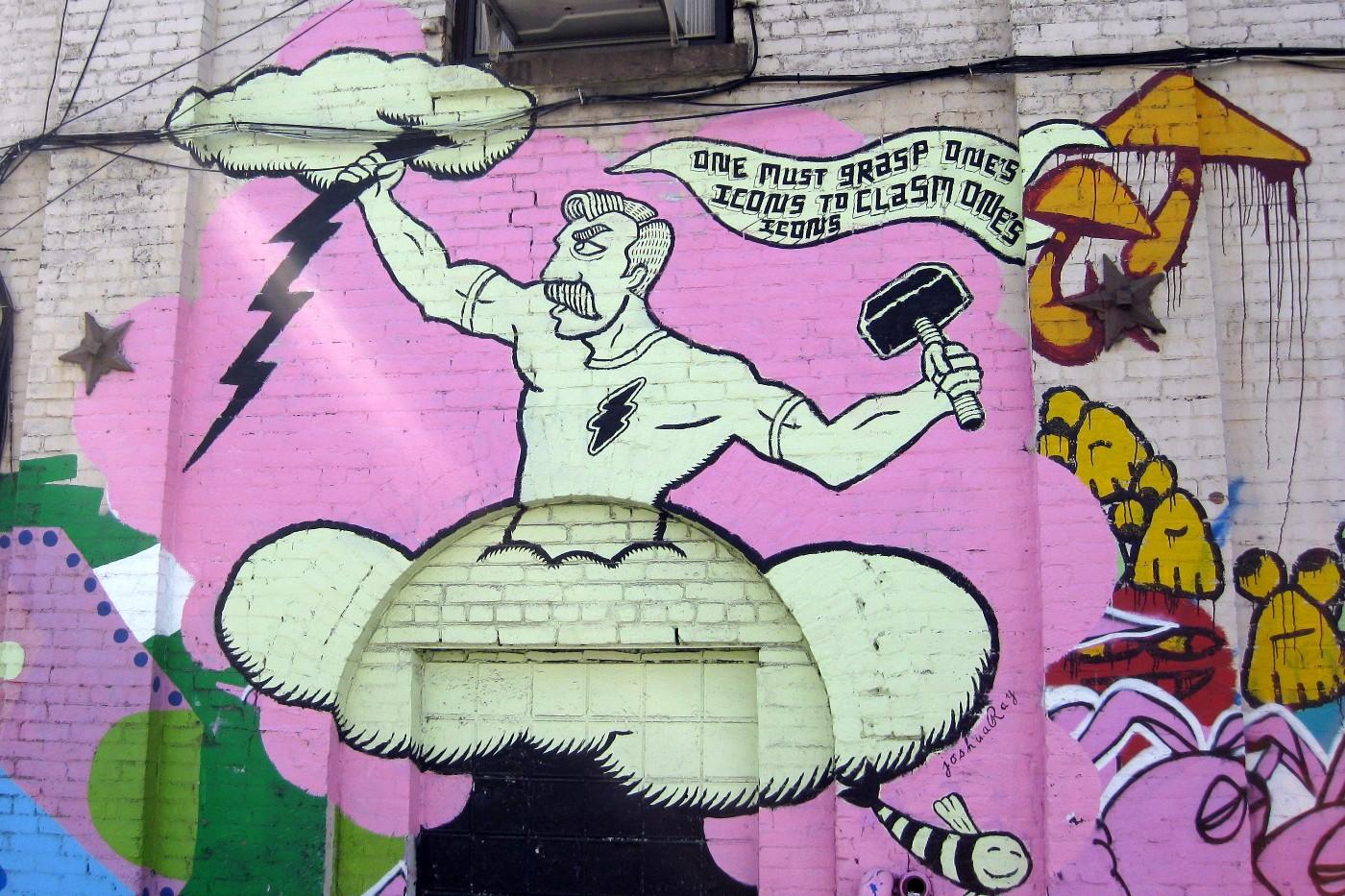 Brooklyn polymath, Erik Zajaceskowski, has been making his imprint on the borough’s art and nightlife scenes for nearly two decades. Zajaceskowski and friends launched Mighty Robot, an illegal art and party loft, during Williamsburg’s cultural heydey in the late 1990s. During that time, he forged many connections that remain essential to his art making and curating. Mighty Robot eventually became Secret Project Robot, Zajaceskowski and Rachel Nelson’s acclaimed Bushwick performance space, music venue, and gallery. Zajaceskowski also runs Happy Fun Hideaway, a Bushwick bar and gallery, and curates and creates projects across the disciplinary spectrum.

Nicole Restaino: What was your first job in the arts and how did that lead you toward such a multifaceted practice that now includes visual and performance art making, curating, and managing both communal and commercial art spaces?

Erik Zajaceskowski: Neither jobs nor professional training forged my current trajectory. It started with Mighty Robot in Williamsburg in the late 1990s, and most of the people involved, including myself, had serious, professional jobs unrelated to art and nightlife. Mighty Robot was housed in a loft below the Williamsburg Bridge; it was an underground/illegal art party space that I also lived in. At that time, John Fitzgerald, Arthur Arbit, Etain Fitzpatrick, and myself also started throwing parties all over Williamsburg and Greenpoint—in bars, lofts, galleries, other underground art spaces, junkyards and vacant lots. The parties were multifaceted, with djs, performers, bands, art installations and projections. A lot of now-famous names from the early aughts scene were there: Mike Simonetti, the Liars, the Yeah Yeah Yeahs, TV on the Radio, Ex-Models, Oneida. Looking back, the impetus for Mighty Robot was that we wanted to prove that we could rip it up and make, create and do all this crazy stuff and still have a full time day job—you know, being young. 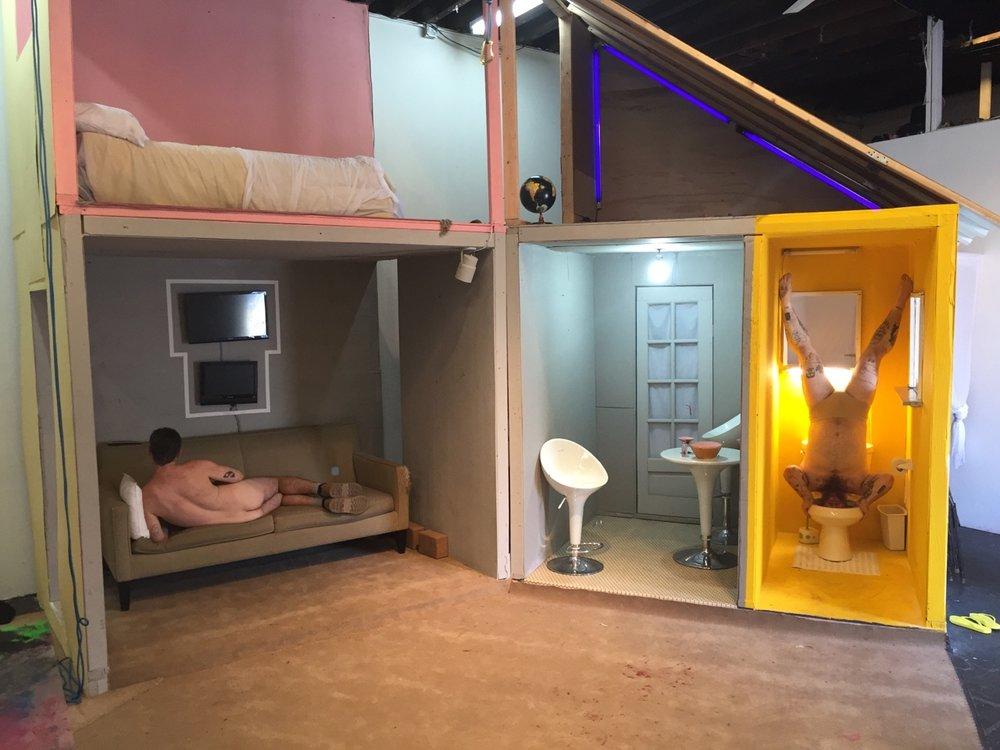 EZ: I don’t remember all that much about the first event at Secret Project Robot, believe it or not. What I do remember—it was out-of-control, packed, a line down the block! More than a single event, though, Secret Project Robot was an evolution. At one point during the lifecycle of Mighty Robot, me and my collaborators decided that visual art and installations should be a more significant part of our output. So, in 2004, I found cheap rent on a vacant building on the Williamsburg waterfront and rented it with Karl larocca. Karl and I brought in collaborators Todd P and Vasti Windish to establish the space as Monster Island. Monster Island consisted of: Live with Animals, Kayrock screen printing, practice spaces, a communal party space, art studios, Oneida’s Ocropulous, Mollusk Surf Shop and Secret Project Robot. At this point, Rachel became involved and helped build Secret Project Robot toward what it is today.

As for collaborators, there are so many people to credit! Secret Project Robot has had three different locations and each location had core collaborators and supporters. Other than folks I’ve previously mentioned, I’ll credit Chris Uphues, Doug Roussin, Zack and Eli leirhoff, Dave Kadden, Raúl de Nieves, and Simon Leary. I want to add more and more names! So many people have contributed in so many ways—big and small, but all essential. 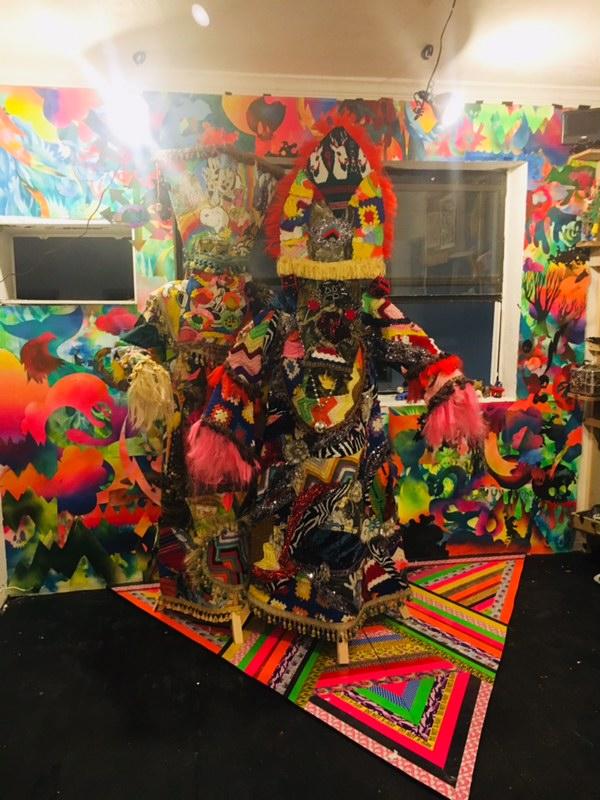 NR: Live programming, performance, and even raucous events buttress Secret Project Robot's visual art program. What role do the live arts play in any contemporary art space, and how do experiences relate to exhibition and object based arts programming, both at your spaces and overall?

I’d also like to think we make art more accessible. Some people find art obtuse–possibly even a little dull or uninteresting–but everyone likes a party. On the other hand, sometimes parties can be generic. But, putting the party in an art installation always creates something unique. 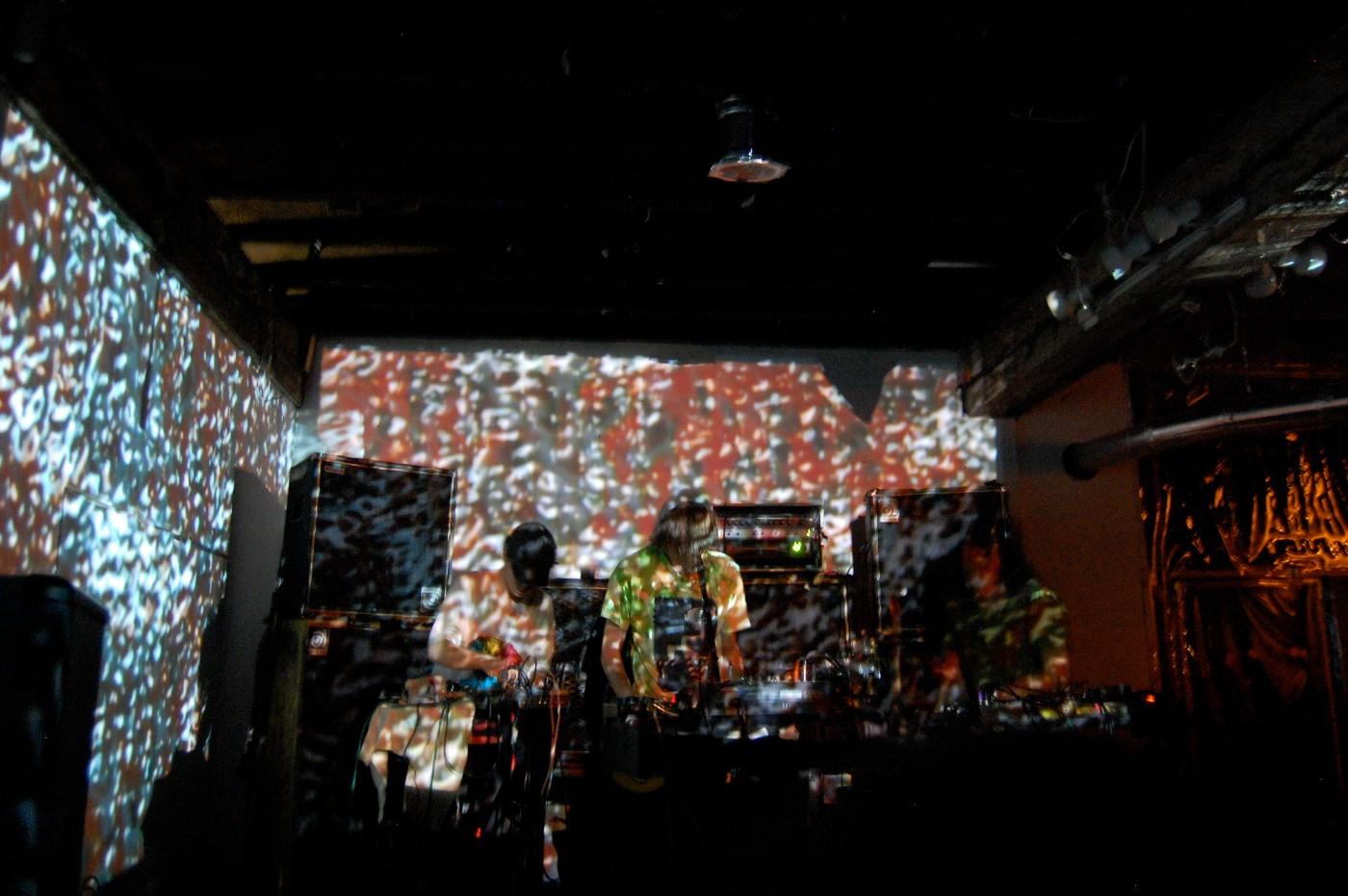 As for programming in the field overall, each space has its own approach. Some hang art on the wall, some focus on performance, and so forth. This variety makes the art world fun, gives us a little something for everyone. It does seems as though more and more galleries and art institutions host performances and parties. This is great, but I’d like to see more performances and parties happen within actual art installations. Most take place in a separate room. This is a key distinction between underground spaces and more established institutions—underground art spaces generally integrate art, art installation, performance, and parties more thoroughly.

NR: You recently worked with Raúl de Nieves to present a performance at Frieze. How did that project come about? How does it intersect with other facets of your practice?

EZ: Raúl is a long-time friend–I’ve known him since Monster Island and the Melrose Compound–and we’ve collaborated a number of times. He is so famous now that it’s really fun to work with him! The Frieze piece was a continuation of somos montros, a project that Raúl and I’ve been working on for some time. It’s hard to summarize somos montros, but if I had to I’d say: it involves ridiculously elaborate costumes and interpreting current culture into a pseudo future religion performance. Does that help?

It’s a little harder to answer the second part of your question, as many of the artists at Monster Island and Melrose Compound just hung out and worked around each other and collaborated so much that the influence is nearly impossible to parse. Raúl and I both work across mediums: sculpture, painting, drawing, costumes, performance, mythology, so the collaboration just made sense, and made the project better.

EZ: Well, the better part of my art practice has been a collaboration, from projections with bands, to making art and art installations with others, to working with other art spaces. Collaboration is also crucial for Secret Project Robot, as it was with Mighty Robot, and so on. But, personality plays such a big part in collaboration, there is such intimacy, so it's hard to think of a collaborator that I have never met. I’ve collaborated with Rachel and Raúl the most, and I have to say, they are both a dream to work with.