Academy Museum to Offer Behind the Scenes Look at Hollywood History 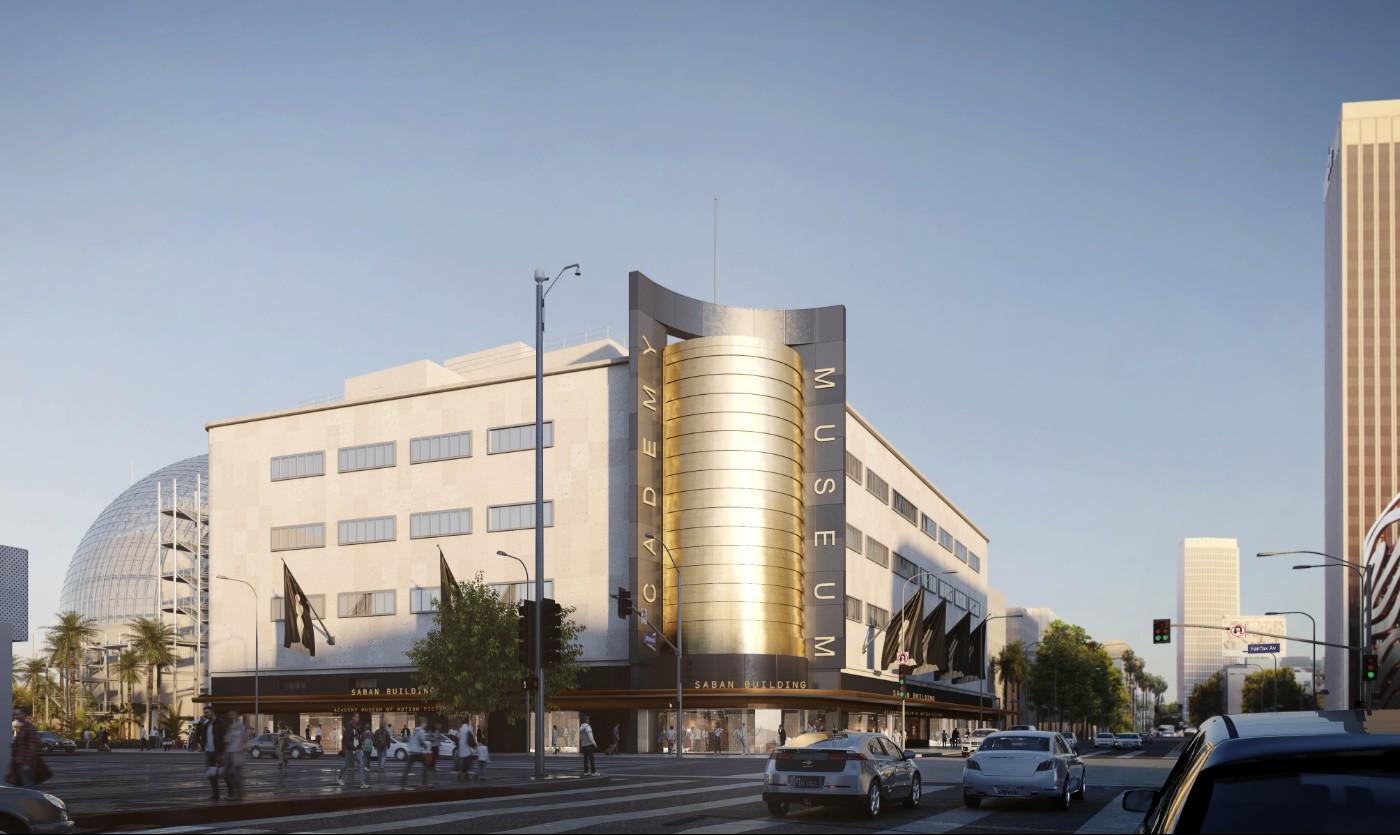 Later this year, the long-awaited Academy Museum of Motion Pictures will open its doors on Miracle Mile in Los Angeles. Situated next door to LACMA in a city that happens to be the number two tourist destination in the country, the new museum should draw plenty of traffic, but beyond a screening series and a few old props and posters under glass, the script has yet to be written on what a motion picture museum should be.

“As a major film museum, part of our goal is to preserve the legacy of film. Our primary goal is to inspire people with the exhibitions and with our programming and treat them to stuff they haven’t seen before or piqued their interest,” Deputy Director of Creative Content Deborah Horowitz tells Art & Object. “We’re trying to create something to visually attract the viewers and show them new ways of looking at film, whether it’s ruby slippers or Gregory Peck’s annotated script from To Kill A Mockingbird, that authenticity, that thing that might spark them and show them movies in ways they haven't seen before.” 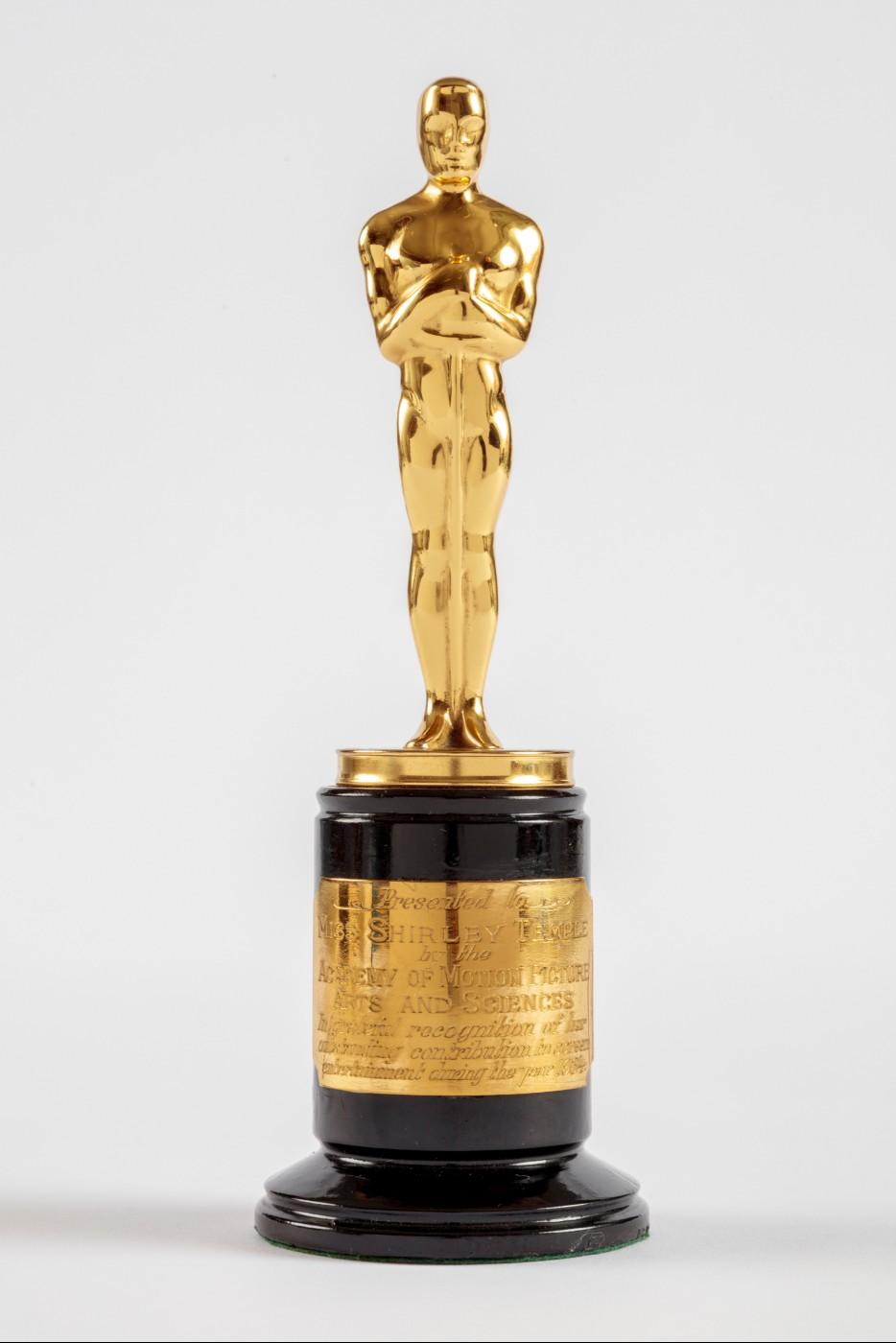 The Juvenile Oscar® awarded to Shirley Temple for the eight films she made in 1934. Academy Museum of Motion Pictures. Gift of Shirley Temple Black and Family, 2013.

The jury is still out on whether or not props and posters will introduce “new ways of looking at film” to a tech-savvy public with video cameras in their phones, editing software on their tablet and formative years spent watching DVD special features drawing back the curtain on movie magic.

“Film is a popular art form, and today everyone with access to a social media account is a critic,” notes museologist, artist, filmmaker and founder of MuseumViews, Homa Taj. “The same cannot be said of fine art, since, in principle, it’s not created for mass consumption. There are few hard-core Andy Warhol fans who know everything there is about their idol the way fans of Marvel Universe do about Spider-Man, or the millions of people around the world who have grown up watching The Wizard of Oz, and know every song in that musical by heart.”

Designed by Pritzker Award-winning architect Renzo Piano, the $388 million museum consists of two structures joined by a bridge–his redesigned 1939 moderne style May Company building, rechristened the Saban Building, and an original spherical construction featuring the 1,000-seat Geffen Theater with laser projection, Dolby Sound, 35mm, 75mm and nitrate projection systems. The smaller, 288-seat Ted Mann Theater will program historic and classic films. The top of the sphere will be a glassed-in viewing deck of the Hollywood Hills.

Architectural rendering of the completed building

Where Dreams Are Made: A Journey Inside the Movies is a permanent 30,000 square foot exhibit beginning with early optical devices segueing into the Lumiere brothers, Auguste and Louis, often credited with making the first motion pictures. A section on silent film focuses on works by Charlie Chaplin and Mary Pickford, as well as Russian montage pioneer, Sergei Eisenstein, and documentary pioneer, Dziga Vertov. “We’re very excited about the prospect of introducing a new generation to silent films and the spectrum of film history, and to inspire conversation about them, looking at them in different ways,” explains Horowitz. 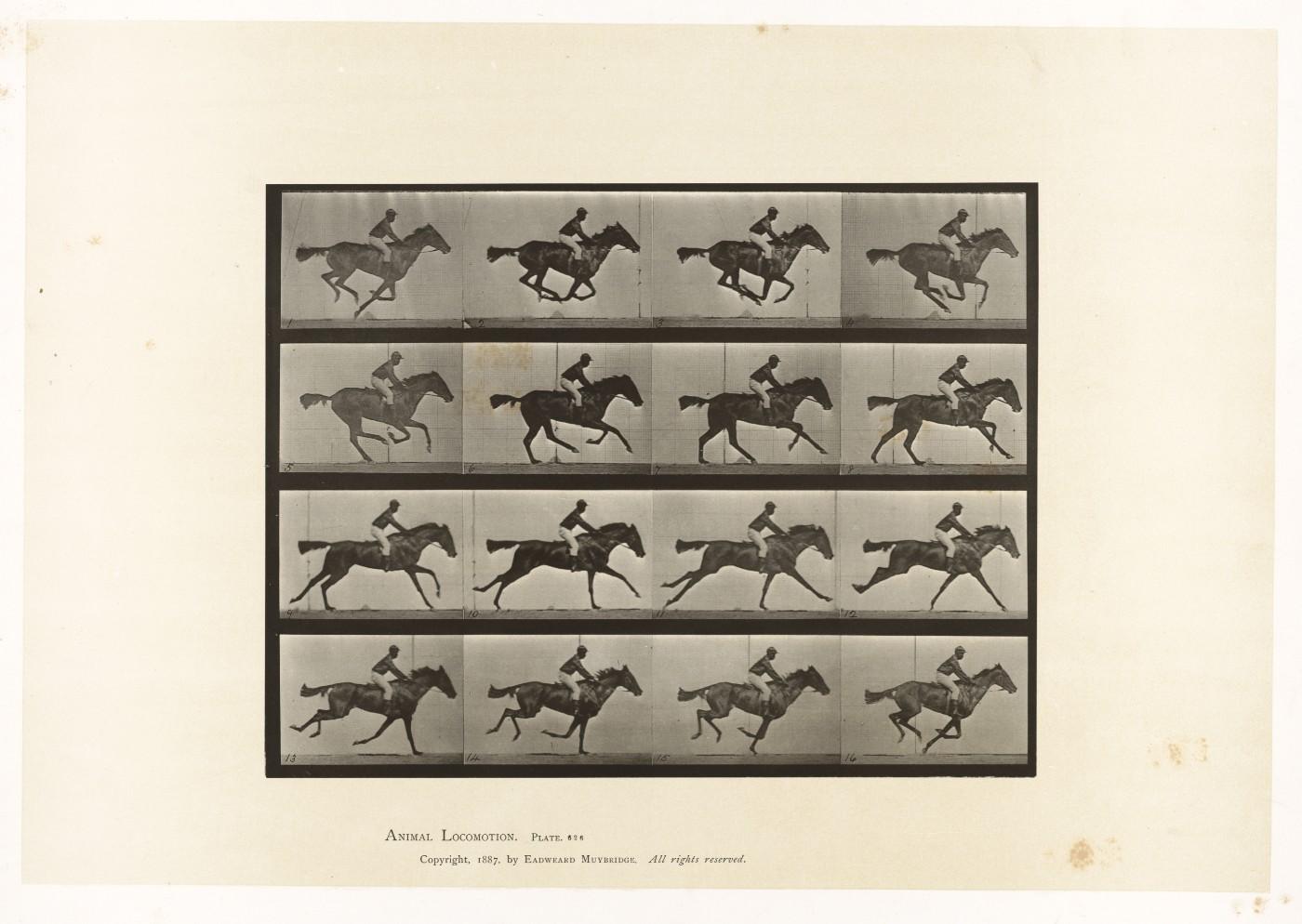 The seminal 1915 film, The Birth of a Nation, by D. W. Griffith, is “looked at in different ways,” according to Horowitz. Not only is it the first feature film, but one that established the language of cinematic storytelling, a foundational bedrock still relevant today, and one that heavily influenced every master since Eisenstein, who screened his print so many times he wore out the sprockets. The museum’s reasons are clear–The Birth of a Nation was originally entitled The Clansman and yes, it celebrates the Ku Klux Klan, offering shockingly racist images that figured recently in Spike Lee’s Oscar-winning BlacKkKlansman.

“D.W. Griffith is included and we certainly reference Birth of a Nation, but we also talk about filmmakers like Oscar Micheaux, who created a direct response to The Birth of a Nation,” offers Horowitz. “So, we look at the films themselves but also put them in broader context where there's a response to and reflection of our culture and our society.” 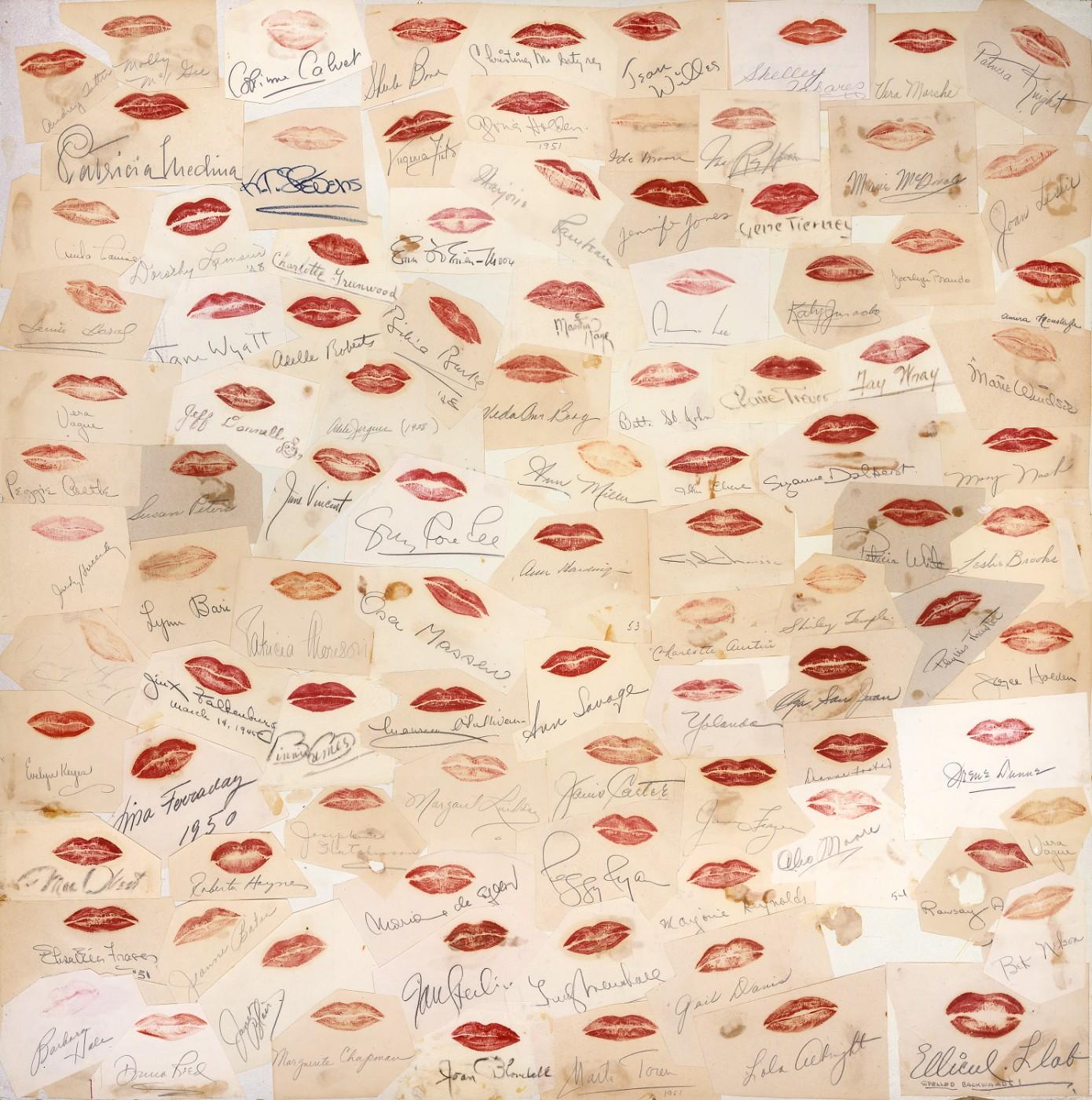 Courtesy of the Margaret Herrick Library

The timeline continues into the Golden age of Hollywood, with props, scripts, costumes and photos from studio classics refreshed periodically. Upstairs are two galleries, Real World, looking at cinema’s response to the Cold War, encompassing Italian Neorealism and French Nouvelle Vague, and Imaginary World, exploring fantasy films, including a 32-inch-high model of the Aries 1B Space Shuttle used in 2001: A Space Odyssey, purchased at auction for $344,000 with the support of Steven Spielberg and Christopher Nolan. Connecting the two galleries is a corridor modeled after the “Stargate” sequence in 2001. 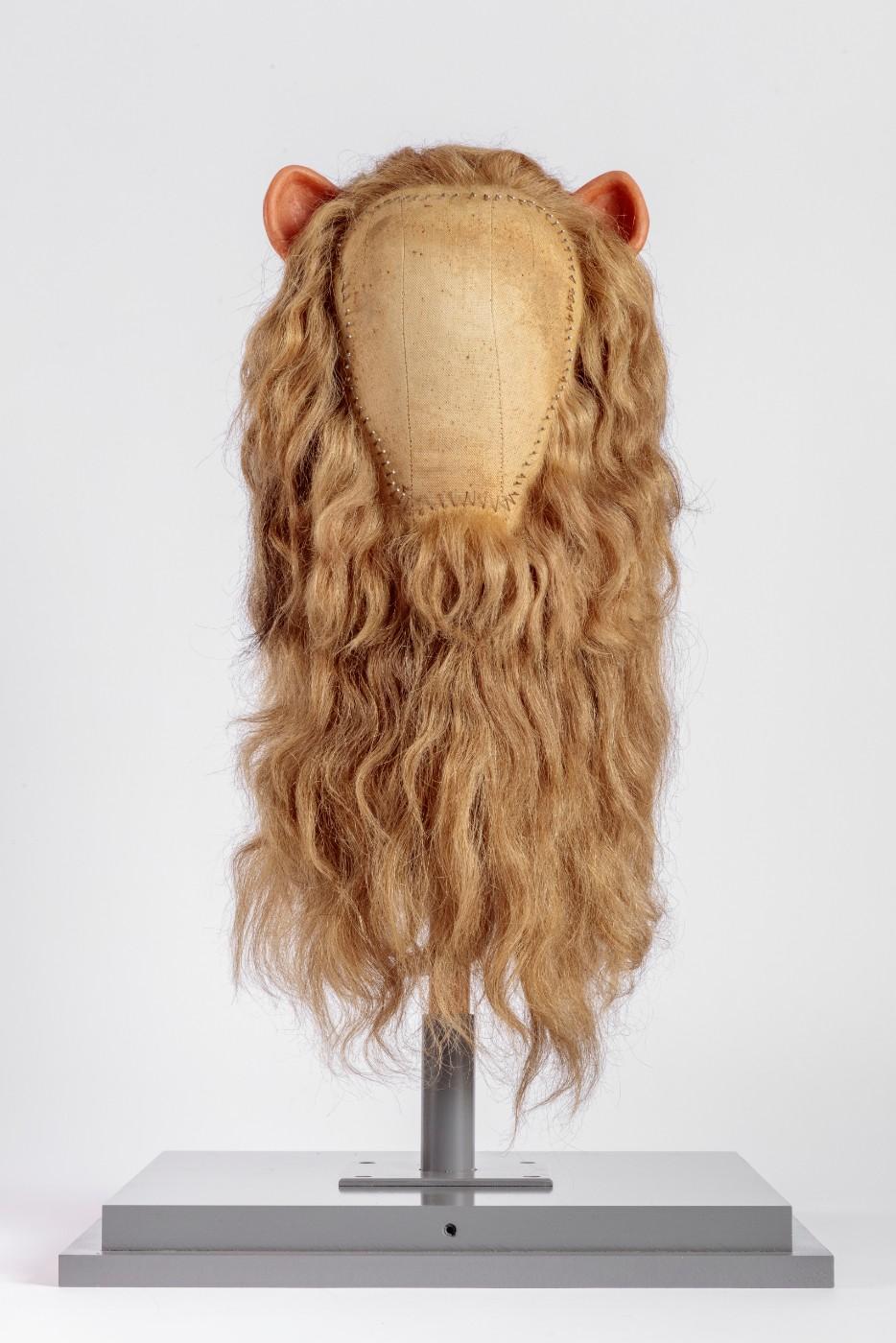 Wig worn by the Cowardly Lion (Bert Lahr) in The Wizard of Oz (1939), created by Charles Schramm.

The museum’s first temporary show will be Making of: The Wizard of Oz, taking some film lovers back to their childhood, while the Hurd Gallery will be dedicated to team-Lab, a Tokyo-based art collective offering Transcending Boundaries, a site-specific interactive installation. An exhibit on anime icon Hayao Miyazaki, director of Oscar-winning Spirited Away, will be curated by Jessica Niebel in collaboration with Japan’s Studio Ghibli, which generously opened its archives for the show.

“An additional challenge will be not to turn these mega exhibits into temporary mini theme parks. On the one hand, you want it to be immersive. On the other hand, it takes up a lot of space and resources,” notes Taj, concluding, “The Academy Museum will be grappling with the writing of a ‘canon of film,’ which will be emulated by film museums, universities and archives around the world.”