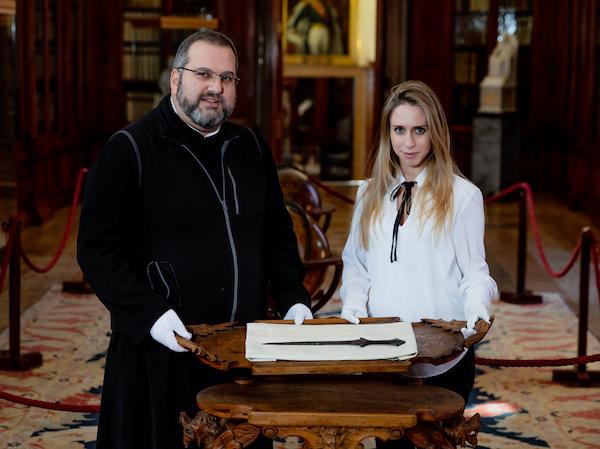 It’s the kind of discovery that those who haunt museums and libraries dream of: a long-forgotten or over-looked object reveals itself to be something more valuable and meaningful than previously thought. A treasure hidden in plain sight. In 2017, archaeologist and Ph.D. candidate Vittoria Dall’Armellina had such a moment.

At the end of her tour of the San Lazzaro degli Armeni Museum in Venice, the scholar spotted a small sword displayed in a vitrine. "I noticed it immediately," Dall’Armellina told CNN. Labeled as medieval, the Bronze Age weaponry specialist suspected the sword had much older origins. Already an expert in the evolution of swords in the Ancient Near East, she embarked on a project to uncover the seventeen-inch sword’s origins and history.

Saint Lazarus Island, a former leper colony in the Venetian Lagoon, has been home to the Mekhitarist friars, an Armenian Catholic congregation, since 1717. Home to a monastery, library, and museum, Saint Lazarus is one of the world's most prominent centers of Armenian studies and culture. Their collection of books, journals, artifacts, including a large collection of Armenian manuscripts, represent priceless cultural treasures.

Digging deep in these extensive museum archives, Father Serafino Jamourlian discovered that the dagger had been gifted to the monastery in the mid-19th century by Yervant Khorasandjian, a civil engineer in the Ottoman Empire. Khorasandjian had studied under Father Ghevont Alishan, a historian, poet, and Mekhitarist leader. Dall’Armellina and Father Jamourlain theorize that Khorasandjian recovered the sword through his work, and sent it to Father Alishan as a token of his gratitude.

To confirm the sword’s age, an analysis of its metal composition was performed. Its composition matched that of similar daggers in museums elsewhere: it was forged from Arsenical bronze, an alloy of copper and arsenic, which pre-dates true Bronze Age materials.

This type of sword has been found before on the southern shores of the Black Sea, in present-day Turkey. Because it lacks decorative elements, researchers believe it could have been used in battle, as a ceremonial sword, or buried with a revered or high-ranking warrior as an offering. 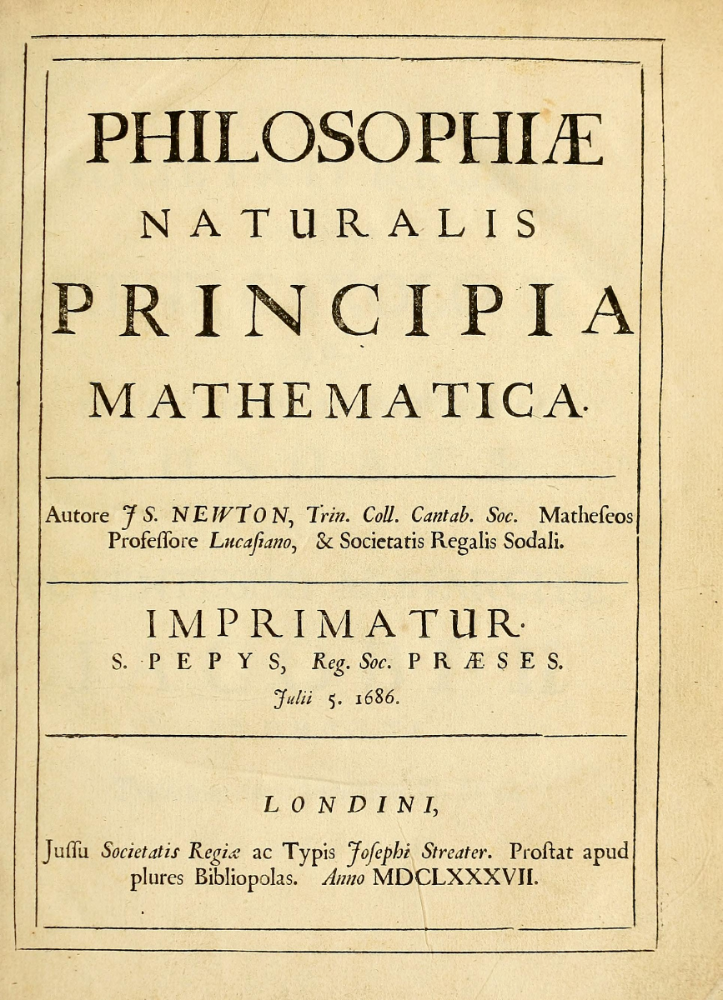 While these details remain vague, after two years of research, the sword has been confirmed as one of the most ancient ever found, dating as far back as 5,000 years ago, around 3,000 BCE.

An archivist in Corsica recently had a similar stroke of luck. While studying an old catalog at the Fesch Public Heritage Library, Vannina Schirinsky-Schikhmatoff, the library’s Director of Conservation, noted a previously over-looked record of a copy of Isaac Newton's Mathematical Principles of Natural Philosophy (Philosophiae Naturalis Principia Mathematica).

After a little searching, Schirinsky-Schikhmatoff found the tome, a bit dusty, on a top shelf in the main library. A similar copy of the book was sold at Christie’s New York in 2016 for $3.7 million.