Russian artist Irina Nakhova takes us back in time to her 1980’s Moscow apartment. First created in 1984, ‘Room. 2’ was a result of her frustration from the oppressive Soviet Regime.

The Soviet state only permitted artists working in the prominent ‘socialist realist style’ to practice making art. As an ‘unofficial’ artist, Irina used accessible materials to make art at home.

Using black, white and grey paper, Irina's work confused visitors who stepped into the space. ‘Room. 2’ became a space for artistic debate for the tight-knit community of Moscow Conceptualist artists.

Alongside her friends and colleagues Ilya Kabakov, George Kisevalter, Vladimir Sorokin, Dmitrii Prigov, and Andrei Monastyrsky, Irina Nakhova is considered one of the founding members of the 'Moscow Conceptualism' movement. #TateShots 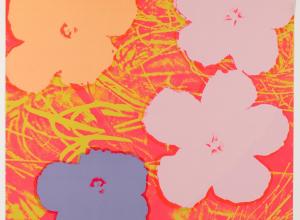 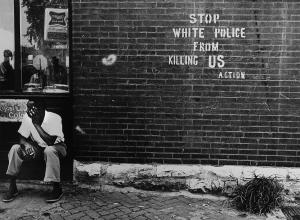 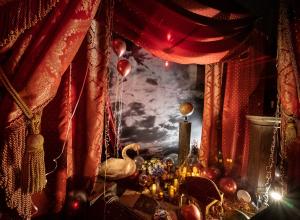 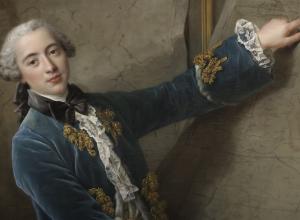