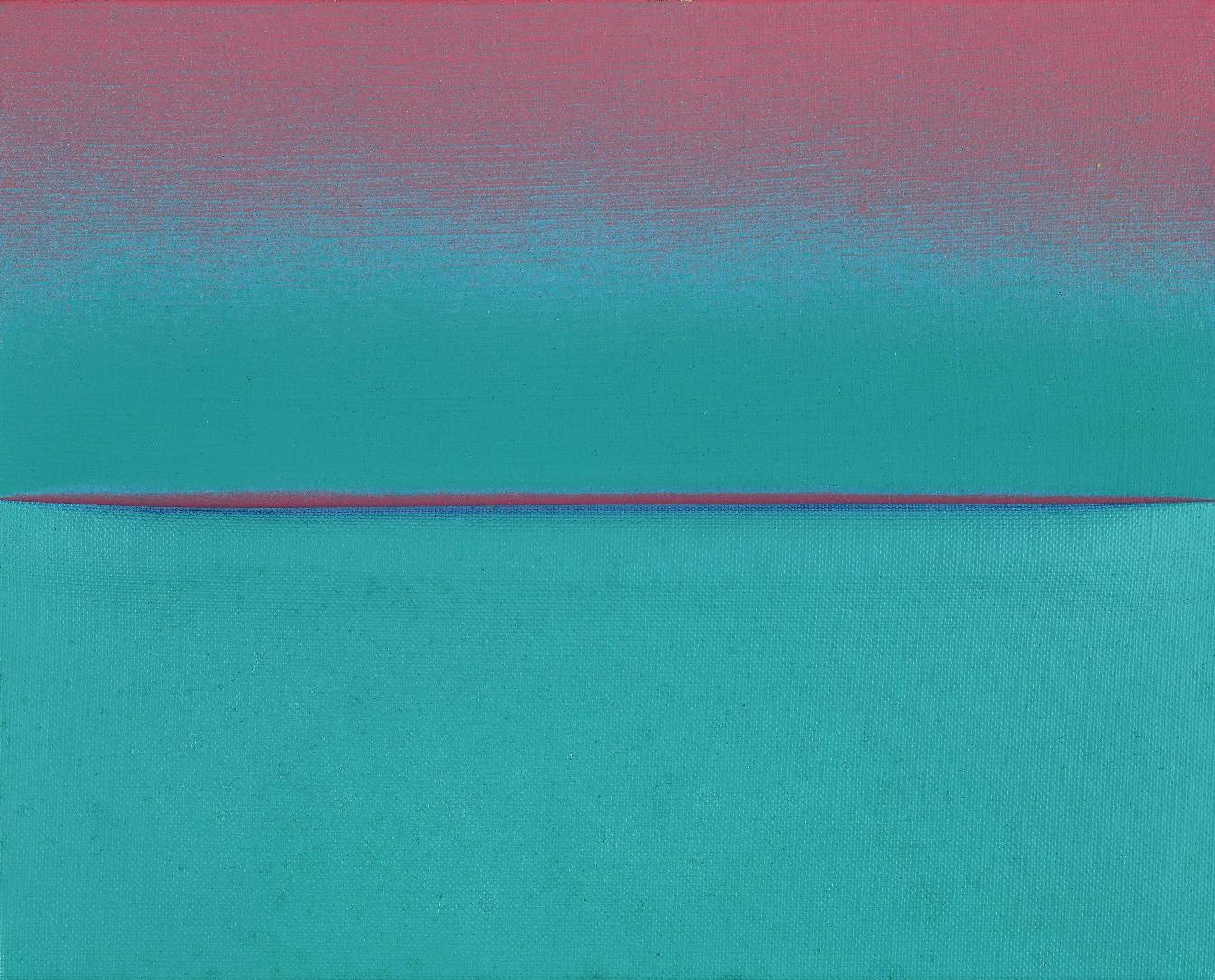 From 20 July to 21 September, Sotheby’s S│2 London will present two solo exhibitions: one dedicated to Japanese artist, Tsuyoshi Maekawa, in gallery one, and the other to British sculptor, Ewen Henderson in gallery two.

Whilst working in completely different geographical and cultural spheres, Maekawa and Henderson’s practices sought to experiment with materiality and pioneer new processes of abstraction. The S│2 exhibition of Tsuyoshi Maekawa focuses primarily on the artist’s work following the dissolution of the Gutai Art Association, of which Maekawa had been a member. Ewen Henderson’s investigation into the alchemic potentials of clay, or as he called it ‘fluxed earth’, necessitates a fresh reading and re-contextualisation of his position within the history of sculpture. 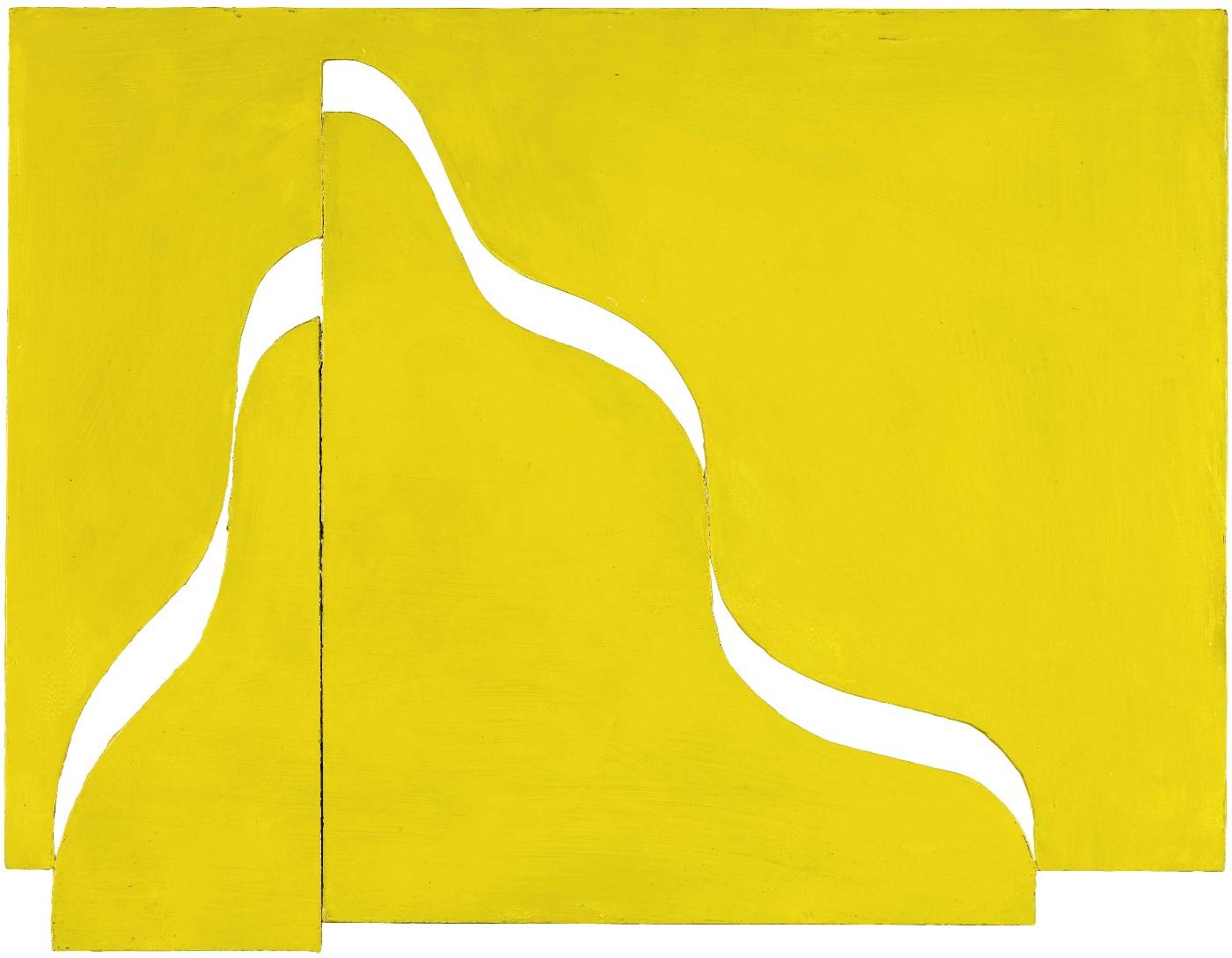 TSUYOSHI MAEKAWA (b.1936)
Born in Osaka, Maekawa joined the Gutai Art Association in 1962 and, under the tutelage of Jiro Yoshihara, experimented with burlap (hessian) on canvas as a means of creating expressive reliefs. In accordance with the Gutai practice, Maekawa sought to let matter speak for itself.

If one leaves matter as it is, and simply presents it as matter, it begins to tell us something and even cries out.
-Gutai Manifesto

After the passing of its founder, Jiro Yoshihara, the Gutai group dissolved in 1972. While for many it symbolised the end of an era, it also paved the way for its erstwhile members to evolve and re-invent their artistic methods and processes. Maekawa took this as an opportunity to discover an original approach to material abstraction. He had little contact with the other members and began to incorporate new processes, such as his use of a sewing machine, and media other than burlap, such as paper, cloth and linen.

The effect was much more subdued than many of the Gutai “happenings” of the previous decade. Maekawa himself states: “I set out to make something original.” His works of the 1970s reveal a contemplative delicacy which invites his viewers to marvel at his fabrics as vibrant, unalloyed matter.

I set out to make something original.
-Maekawa in conversation with Bianca Chu

The exhibition in Gallery One at S│2 is focused primarily on the artist’s post-Gutai practice, with works dating from as early as 1969 through to 1978. 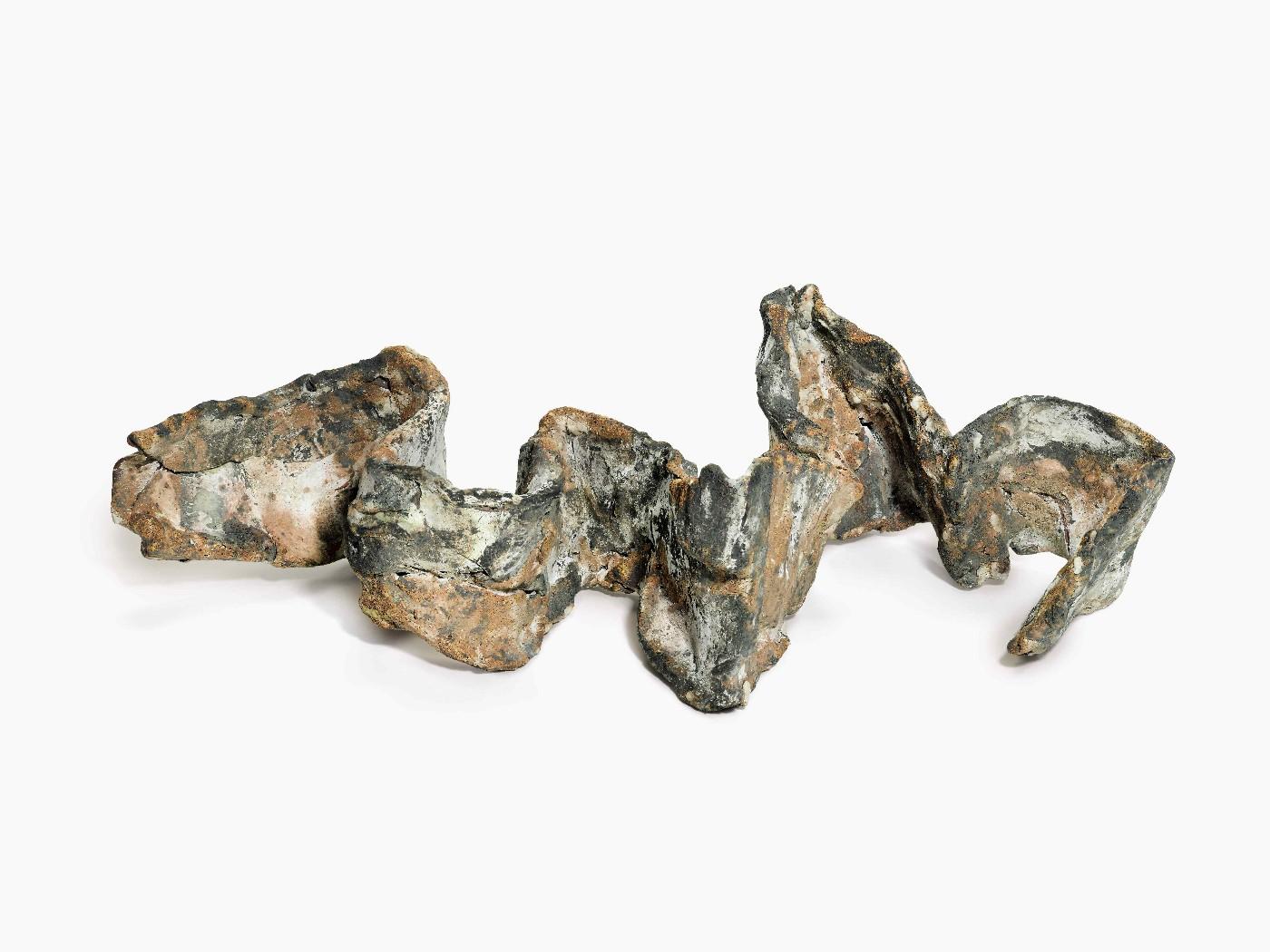 Ewen Henderson is one of the most important and influential British sculptors of his time. His work can be found in the permanent collections of some of the world’s major museums such as the Victoria and Albert Museum, London, The Museum of Modern Art, Tokyo and The Metropolitan Museum of Art, New York.

Henderson trained in pottery and ceramics under Lucie Rie and Hans Coper at the Camberwell School of Art in the 1960s. In contrast to Rie’s smooth, symmetrical works, however, Henderson saw ceramics as a form of sculpture and, therein, a site of abstraction. Abandoning the potters’ wheel, Henderson worked freehand and his style would soon be defined by irregular, asymmetrical forms and experimental glazes. Clay became the artist’s material of choice and one which he continuously reworked and reformed by adding other materials such as paper, oxides and grog. 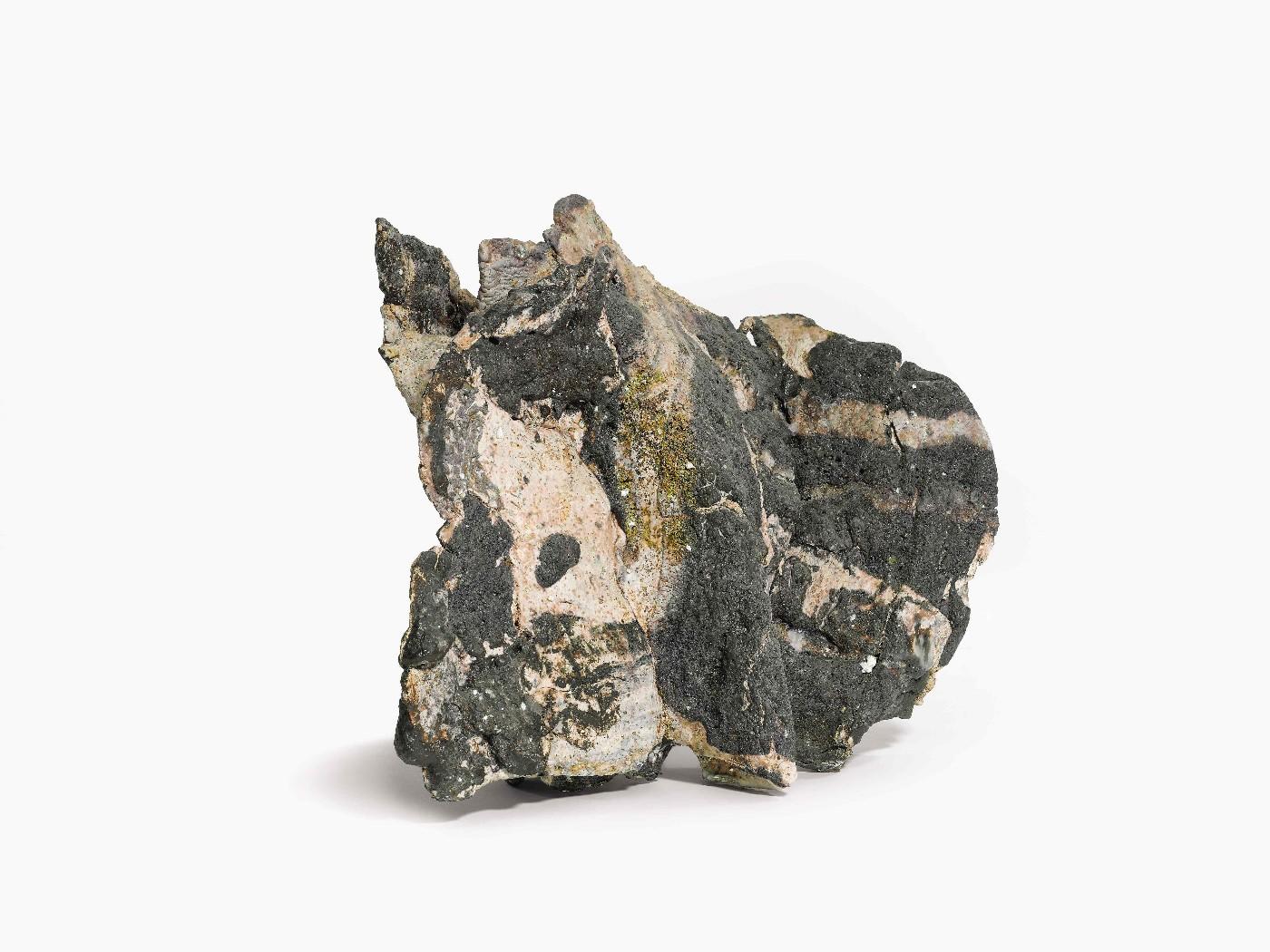 His fondness for clay was grounded in his obsession with change: "I was seduced by the alchemy of change where you take a material ... and it is transmogrified into something else.” Henderson was fascinated both by the processes by which matter is transformed and by its resulting fissures and cracks. His work thereby places equal emphasis on that which is broken or splintered as that which is whole

I was seduced by the alchemy of change.