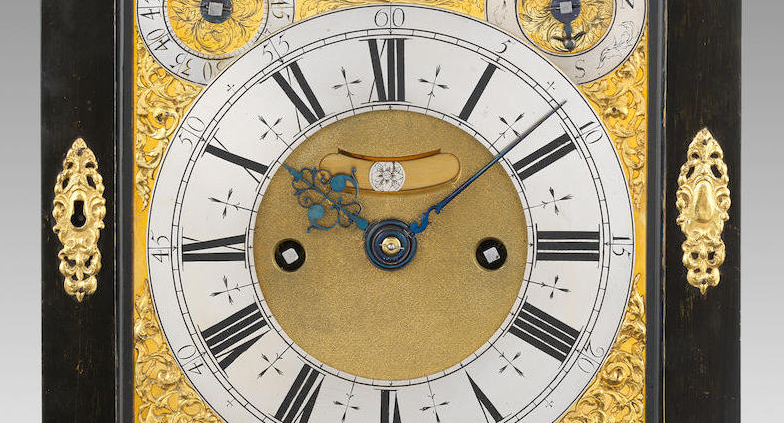 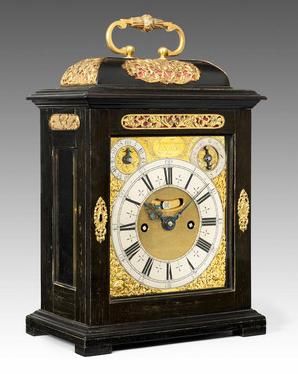 Bonhams Director of Clocks James Stratton said, "I'm delighted with the results from yesterday. Demand is still strong for the best quality clocks, whether English or Continental. Thomas Tompion was one of the finest clockmakers of his day and his work is very much sought after by collectors. I am not surprised this magnificent clock achieved such an impressive price."

Other highlights from the sale included: