The Official Unofficial Voting Station: Voting for All Who Legally Can’t 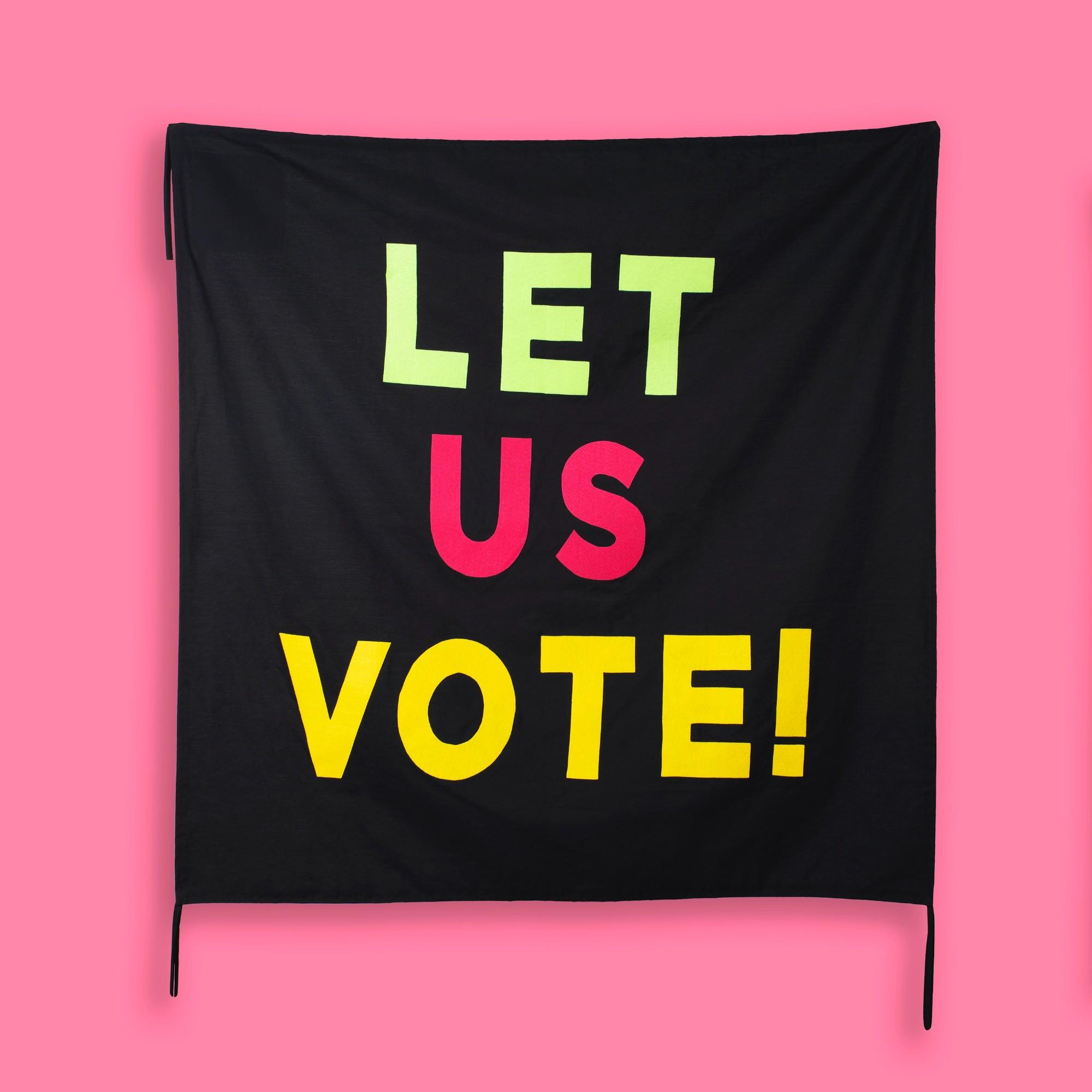 LOS ANGELES, CA— In anticipation of the 2020 presidential election, the Skirball Cultural Center presents The Official Unofficial Voting Station: Voting for All Who Legally Can’t. Conceived by artist-activist Aram Han Sifuentes, this online exhibition reimagines the act of voting as it could be: broad, inclusive, and cause for celebration. The playfully designed polling place welcomes everyone to cast a symbolic ballot—regardless of the legal barriers that prevent approximately ninety-two million people in the United States from participating in elections. Visitors to the site can choose their candidate for US President, weigh in on the ways they think voting access should be expanded, and name the issues that matter most to them. As ballots are cast, the site will keep a running tally, revealing over time the participants’ values and visions for the future of America. Participants will be eligible to receive by mail the artist’s custom Voting Stickers for All, clever infographics about US voting rights, and an advocacy toolkit—all created to inspire public support for greater access to the vote. 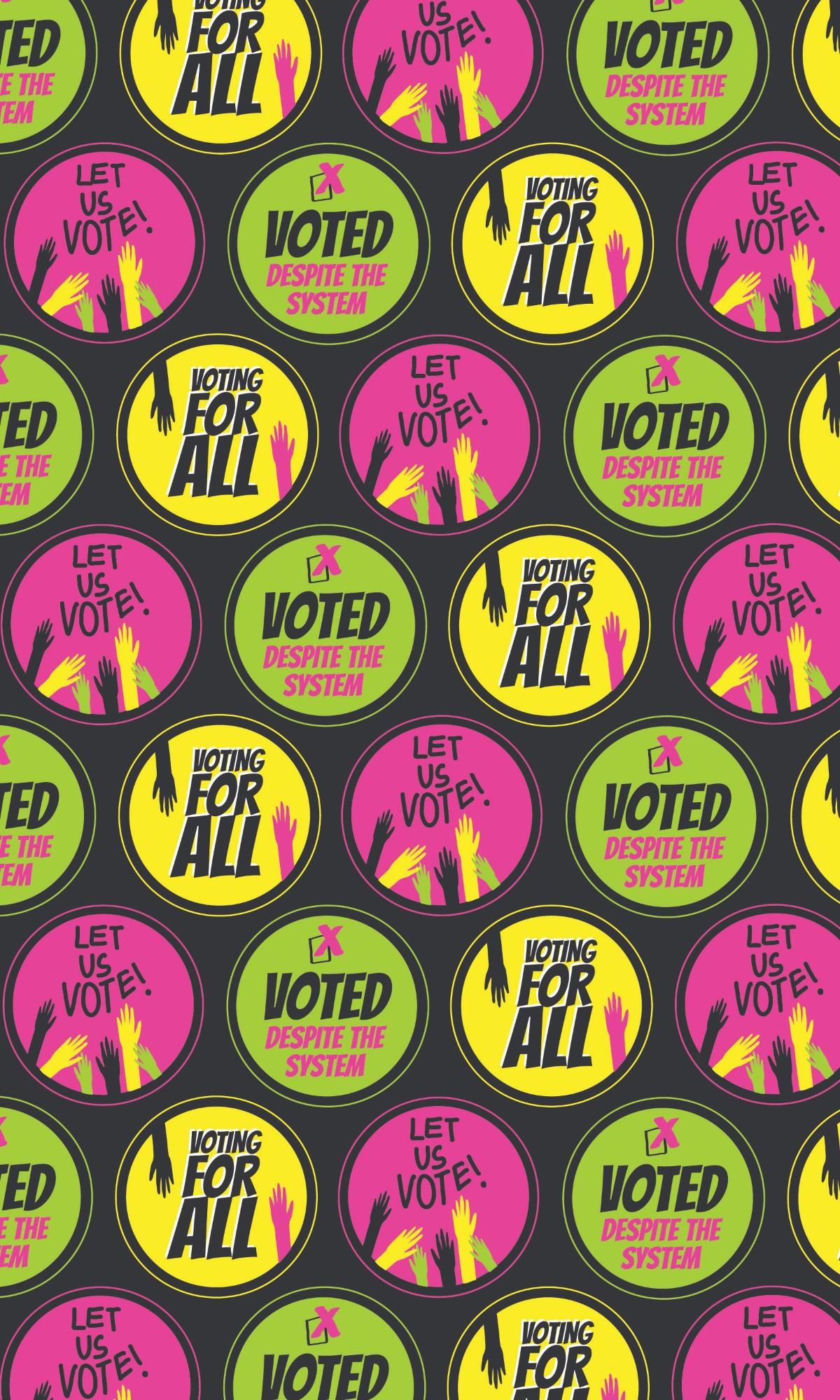 Voting for All, Let Us Vote!, and Voted Despite the System stickers.

An ongoing project launched by Sifuentes for the 2016 election, The Official Unofficial Voting Station invites all people to participate at multiple locations nationwide—and, for the first time in 2020, online as well. Initially planned as a gallery installation, The Official Unofficial Voting Station is presented by the Skirball as a digital experience in light of the ongoing closure of California museums due to COVID-19. It will be free and accessible at skirball.org/voting-station from October 1 through November 30, 2020. To complement the online experience, Sifuentes is collaborating with Los Angeles–based artists and educators Marianne Sadowski and Carol Zou to lead pop-up, in-person activities in neighborhoods across the city. Information about these pop-ups, which will take place in the run-up to the election, will be announced.

“The continued expansion of American enfranchisement is core to the democratic ideals that inspire the Skirball’s mission to build a more just society,” said Jessie Kornberg, Skirball President and CEO. “We are honored to present the work of Aram Han Sifuentes, whose aspirational voting station envisions how our community might thrive when every voice counts, no matter how young the voter or how new the American.”

A MULTIPART COLLABORATION
The Official Unofficial Voting Station represents the next phase of the Skirball’s 2020–2021 collaboration with the artist. This past summer, as part of her ongoing project Protest Banner Lending Library, the artist led two sold-out online workshops in which participants learned to create their own fabric protest banners. In November, Sifuentes will lead a hands-on workshop specially designed for children and families. In the fall of 2021, the Skirball will open Talking Back to Power: Projects by Aram Han Sifuentes, which will feature a selection of Sifuentes’s work, including Protest Banner Lending Library and her participatory embroidery project, U.S. Citizenship Sampler.

“We are honored to work with Aram Han Sifuentes over the coming year and to join her in exploring forms of civic participation and belonging,” remarked Skirball curator Laura Mart. “With The Official Unofficial Voting Station, we urge everyone, whether you can legally vote or not, to cast a symbolic ballot, make your voice heard, and confront questions at the heart of Sifuentes’s body of work: Who has, and who doesn’t have, the power to make decisions in our democracy? And what would our elections look like if people who cannot vote could?”

In addition to the Skirball’s online presentation of The Official Unofficial Voting Station, Sifuentes has mounted the work on site at the Moody Center for the Arts at Rice University in Texas, as part of the group exhibition States of Mind: Art and American Democracy (opening September 18); and at the Museum of Contemporary Art, Denver, as part of Citizenship: A Practice of Society (opening October 2). 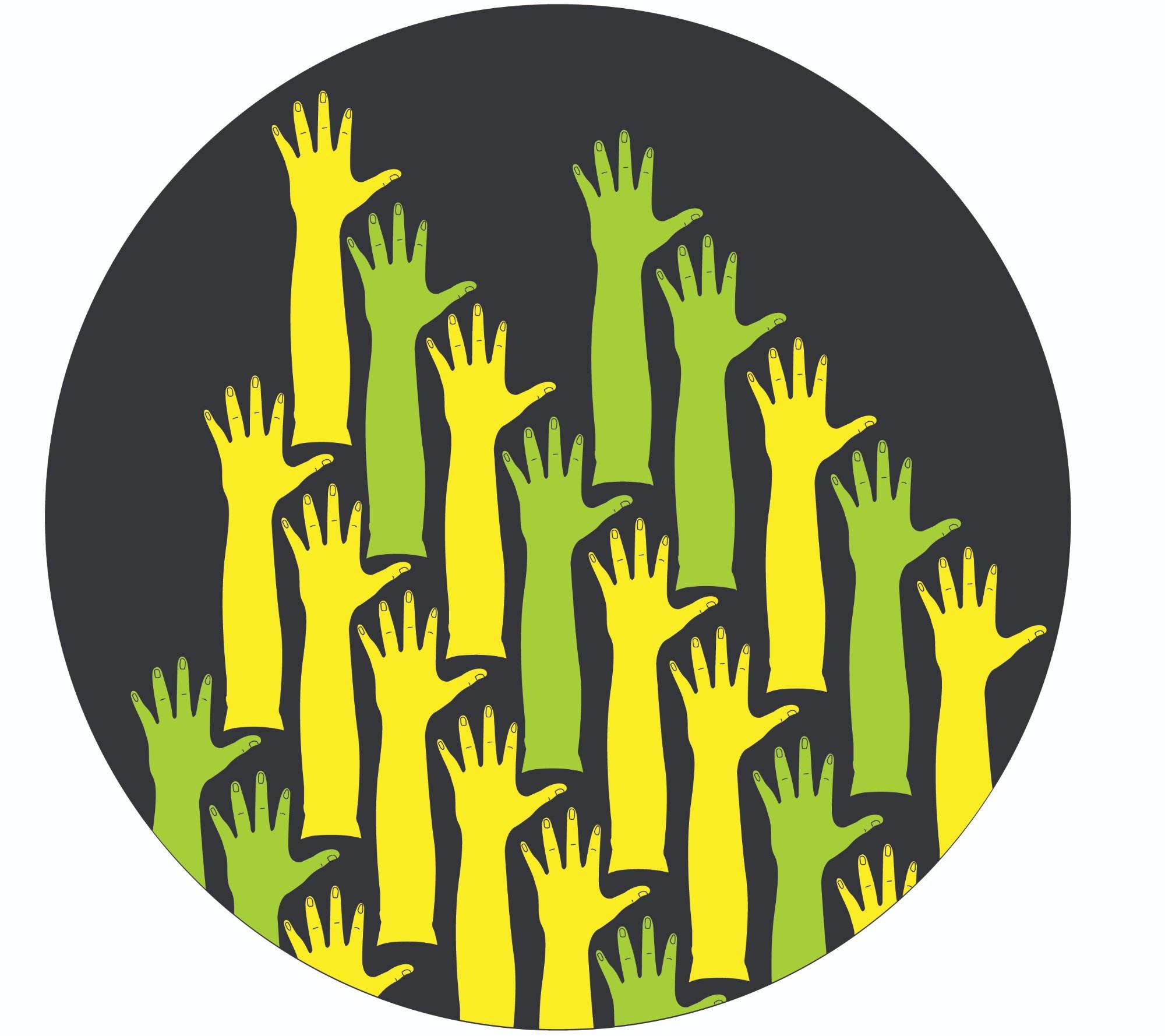 ABOUT THE ARTIST
Aram Han Sifuentes is a fiber, social practice, and performance artist who works to claim spaces for immigrant and disenfranchised communities. As the daughter of a seamstress and an immigrant herself, Sifuentes often creates work that revolves around skill sharing—specifically sewing techniques—to create multiethnic and intergenerational sewing circles, which become a place for empowerment, conversation, subversion of oppressive power structures, and protest. She has presented her work in exhibitions, performances, and workshops at the Whitney Museum of American Art (New York, NY), the Pulitzer Arts Foundation (St. Louis, MO), Jane Addams Hull-House Museum (Chicago, IL), Hyde Park Art Center (Chicago, IL), Chicago Cultural Center (Chicago, IL), Asian Arts Initiative (Philadelphia, PA), Chung Young Yang Embroidery Museum (Seoul, KR), and the Design Museum (London, UK). Sifuentes is a 2016 Smithsonian Artist Research Fellow and Adjunct Associate Professor at the School of the Art Institute of Chicago. She is currently the Artist in Residence at Loyola University Chicago.

SKIRBALL AND ELECTION 2020
The Skirball presents The Official Unofficial Voting Station as just one expression of its commitment to preparing voters for the election.

From October 23 through Election Day, the Skirball will serve as a vote center. Details will be announced as they become available.