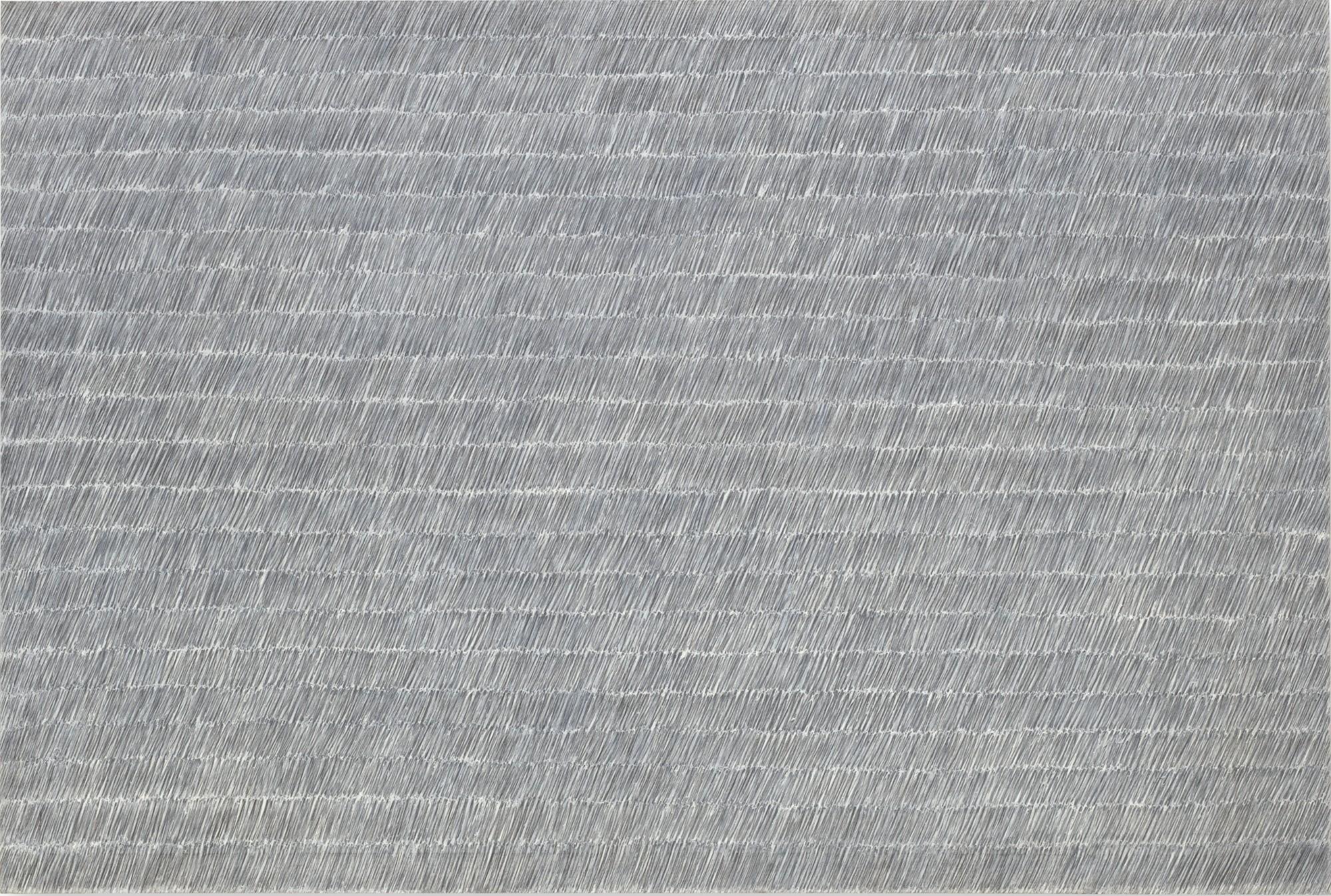 From December 18, 2019, through July 20, 2020, the Solomon R. Guggenheim Museum presents Marking Time: Process in Minimal Abstraction. Featuring a selection of nearly a dozen paintings and works on paper from the Guggenheim collection by Agnes Martin, Roman Opałka, Park Seo-Bo, and others, this presentation explores how artists operating in a variety of contexts foregrounded process as they forged new approaches to abstraction. 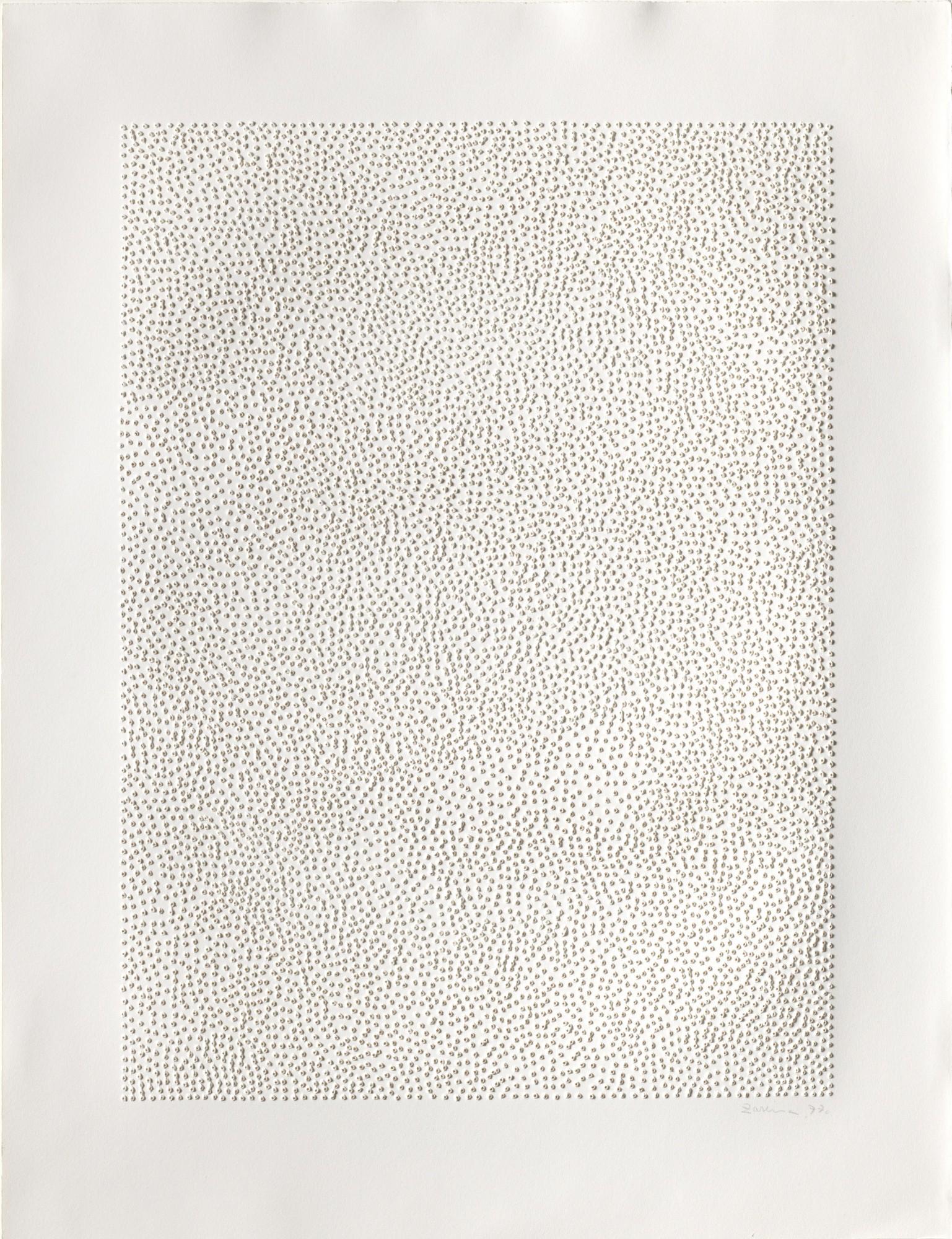 During the 1960s and 1970s, many artists working with abstraction rid their styles of compositional, chromatic, and virtuosic flourishes. As some turned toward such minimal approaches, a singular emphasis on their physical engagement with materials emerged. The resulting pieces—whether characterized by interlocking brushstrokes, a pencil moved through wet paint, or a pin repeatedly pushed through paper—invite viewers to imaginatively reenact aspects of the creative process. Doing so fosters an intimate understanding of these works, as it allows for interpretations based on an appreciation of the duration, intensity, and rhythm that each required. This focus on making process visible had become more prominent during the 1950s with the international rise of gestural abstraction, but it had never been accentuated so insistently nor made so accessible until artists began to explore its possibilities in the following decades.

The individuals who made this effect central to their art are associated with a variety of global movements. What unites them is not necessarily a shared belief in what art should accomplish or express, nor participation in a closely linked interpersonal network. Instead, it is their implicit trust in viewers’ capacity to put themselves in the artist’s position as they consider the object in front of them. It is a distinctively empathetic mode of engagement that relies on an awareness of oneself as inhabiting both a body and time, and, perhaps even more importantly, a consciousness of the embodied experiences of others. 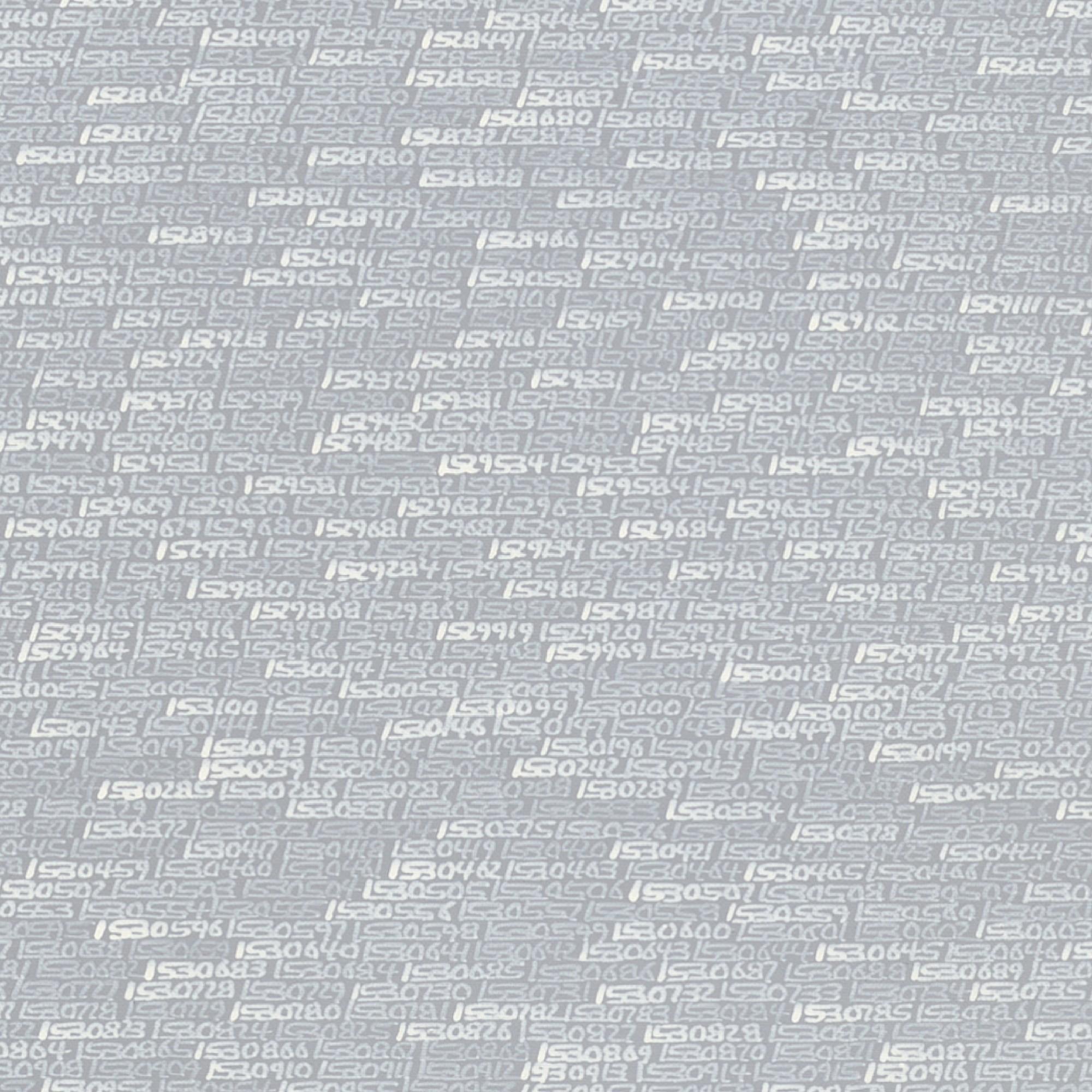 ABOUT THE SOLOMON R. GUGGENHEIM FOUNDATION
The Solomon R. Guggenheim Foundation was established in 1937 and is dedicated to promoting the understanding and appreciation of modern and contemporary art through exhibitions, education programs, research initiatives, and publications. The international constellation of museums includes the Solomon R. Guggenheim Museum, New York; the Peggy Guggenheim Collection, Venice; the Guggenheim Museum Bilbao; and the future Guggenheim Abu Dhabi. In 2019 the Frank Lloyd Wright–designed Solomon R. Guggenheim Museum celebrates 60 years as an architectural icon and “temple of spirit” where radical art and architecture meet. The museum is among a group of eight Frank Lloyd Wright structures in the United States recently designated as a UNESCO World Heritage site. To learn more about the museum and the Guggenheim’s activities around the world, visit guggenheim.org.

VISITOR INFORMATION
Admission: Adults $25, students/seniors (65+) $18, members and children under 12 free. Open daily from 10 am to 5:30 pm; Tuesdays and Saturdays until 8 pm. Admission is pay-what-you-wish on Saturdays from 5 to 8 pm. The Guggenheim Digital Guide is supported by Bloomberg Philanthropies. Visitors may learn more about the exhibition using the museum’s free Digital Guide on-site or at guggenheim.org/guide.