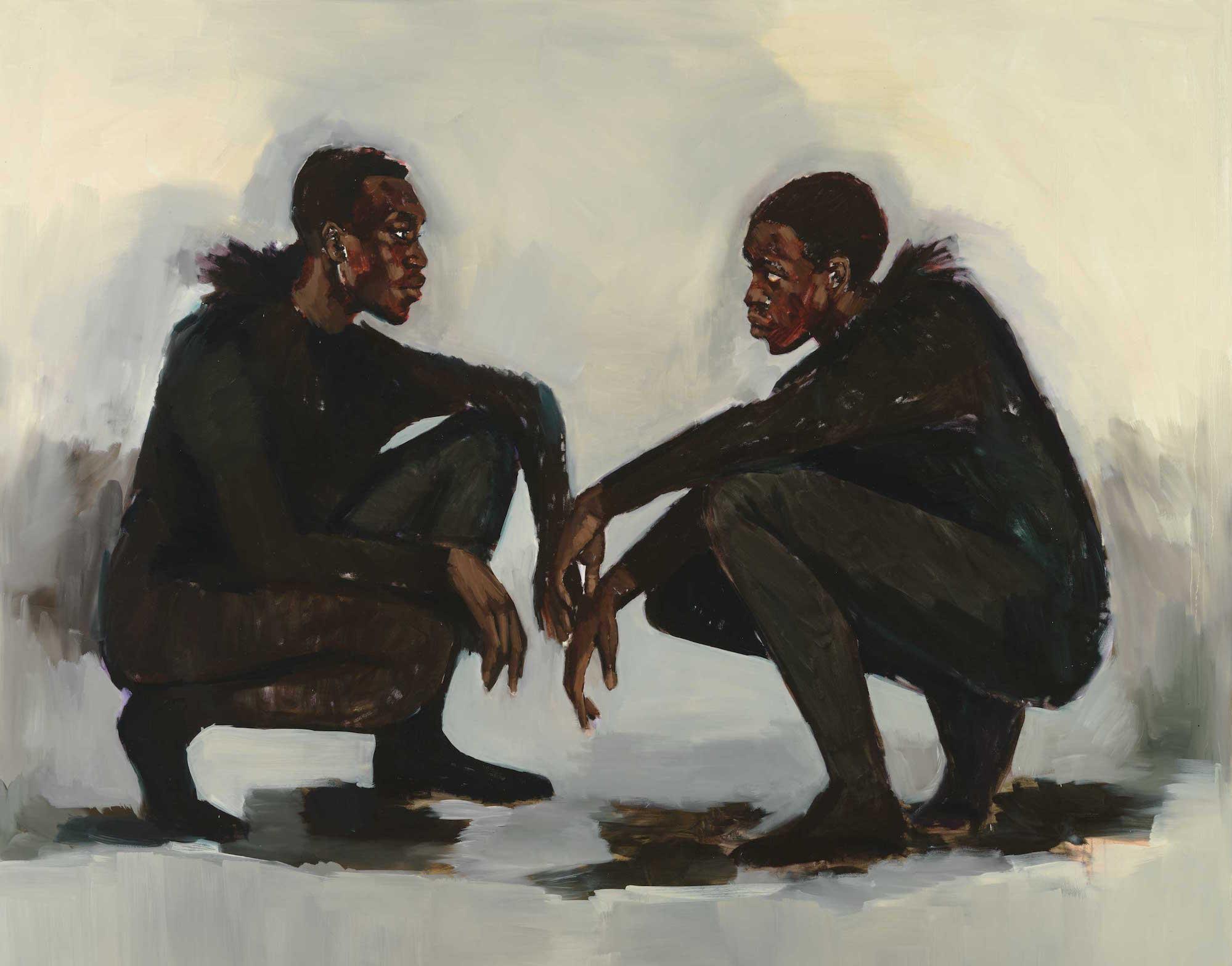 Lynette Yiadom-Boakye, No Need of Speech, 2018. Carnegie Museum of Art.

Tate Britain presents the first major survey of the work of British artist Lynette Yiadom-Boakye (b.1977). Widely considered to be one of the most important figurative painters working today, Yiadom-Boakye is celebrated for her enigmatic oil paintings of human subjects who are entirely imagined by the artist. This exhibition will bring together around 80 paintings and works on paper spanning almost two decades, including works from her graduate exhibition and new paintings shown for the first time. 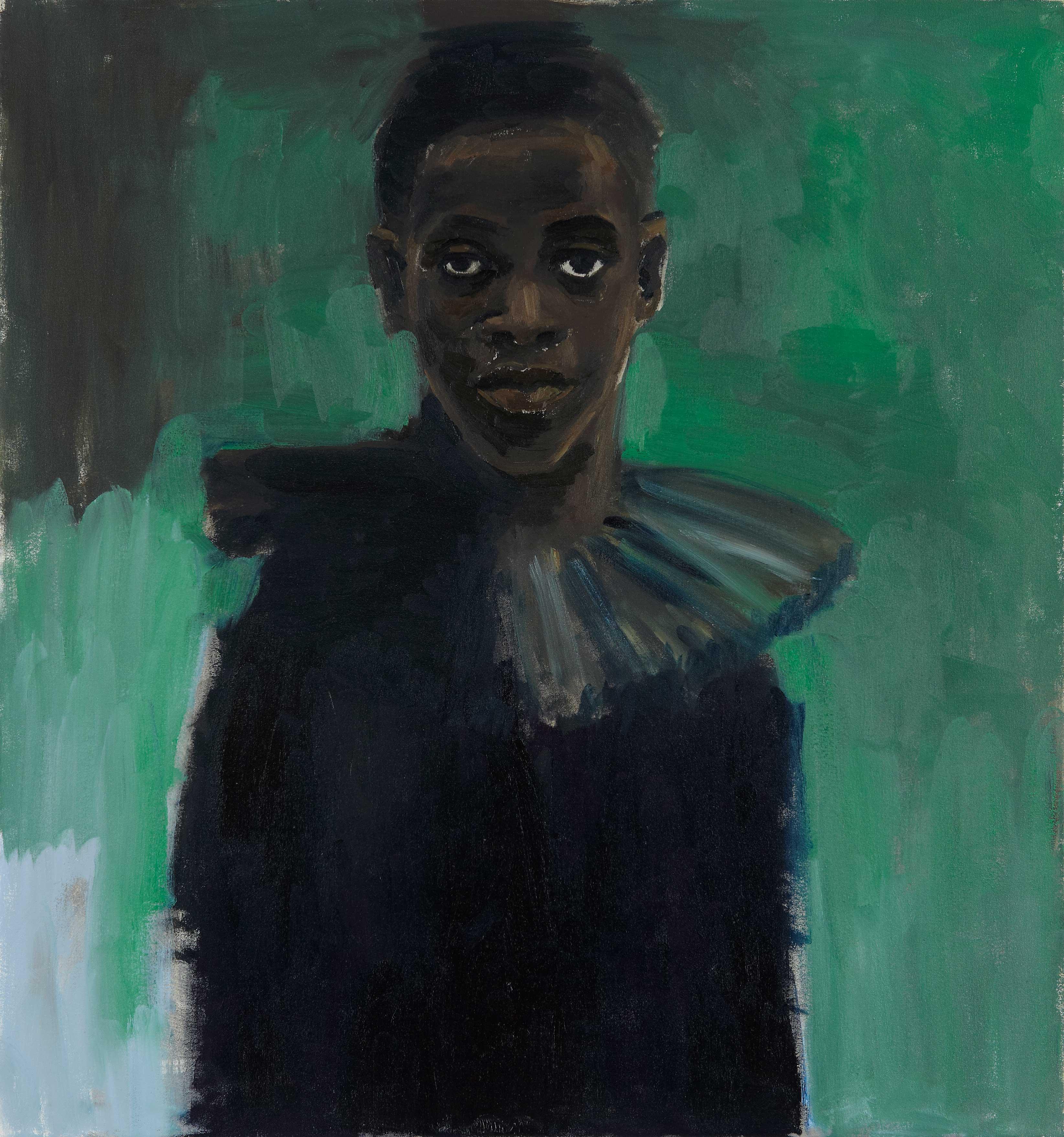 Lynette Yiadom-Boakye, A Passion Like No Other, 2012. Collection Lonti Ebers.

The figures in Yiadom-Boakye’s paintings feel both familiar and mysterious. Each of her works is created from a composite archive of found images and her own imagination, raising questions of identity and representation. Her paintings are created in spontaneous and instinctive bursts, revealing expressive, short brushstrokes and a distinctive palette of dark, dramatic tones contrasted with flashes of brightness. By stripping away the signifiers of any particular era, her figures seem to exist outside of a specific time or place, inviting viewers to project their own narratives, memories and interpretations. Surveying the development of Yiadom-Boakye’s unique formal language from 2003 to the present day, the exhibition will include early paintings such as First, created for her MA degree show at the Royal Academy Schools in 2003, alongside more recent examples of her best-known paintings including Complication 2013 and No Need of Speech 2018.

Writing is central to Yiadom-Boakye’s artistic practice, as she has explained: “I write about the things I can’t paint and paint the things I can’t write about.” Her paintings are coupled with poetic, seemingly unrelated titles, such as Tie the Temptress to the Trojan 2016 and To Improvise a Mountain 2018. This exhibition will be accompanied by a fully illustrated catalogue including writing by Yiadom-Boakye, the exhibition curators, and the American poet and writer Elizabeth Alexander, as well as a public programme of events within the gallery.

Lynette Yiadom-Boakye was born in 1977 in London, where she lives and works today. She is of Ghanaian descent and in 2019 participated in the critically acclaimed Ghana Freedom pavilion at the International Venice Biennale. In 2018 she was awarded the prestigious Carnegie International Prize and was shortlisted for the Turner Prize in 2013. Her work is represented in museum collections around the world and she has exhibited internationally including solo exhibitions at the New Museum of Contemporary Art, New York (2017); the Kunsthalle Basel, Switzerland (2016); Haus der Kunst, Munich (2015); and the Serpentine Gallery, London (2015). 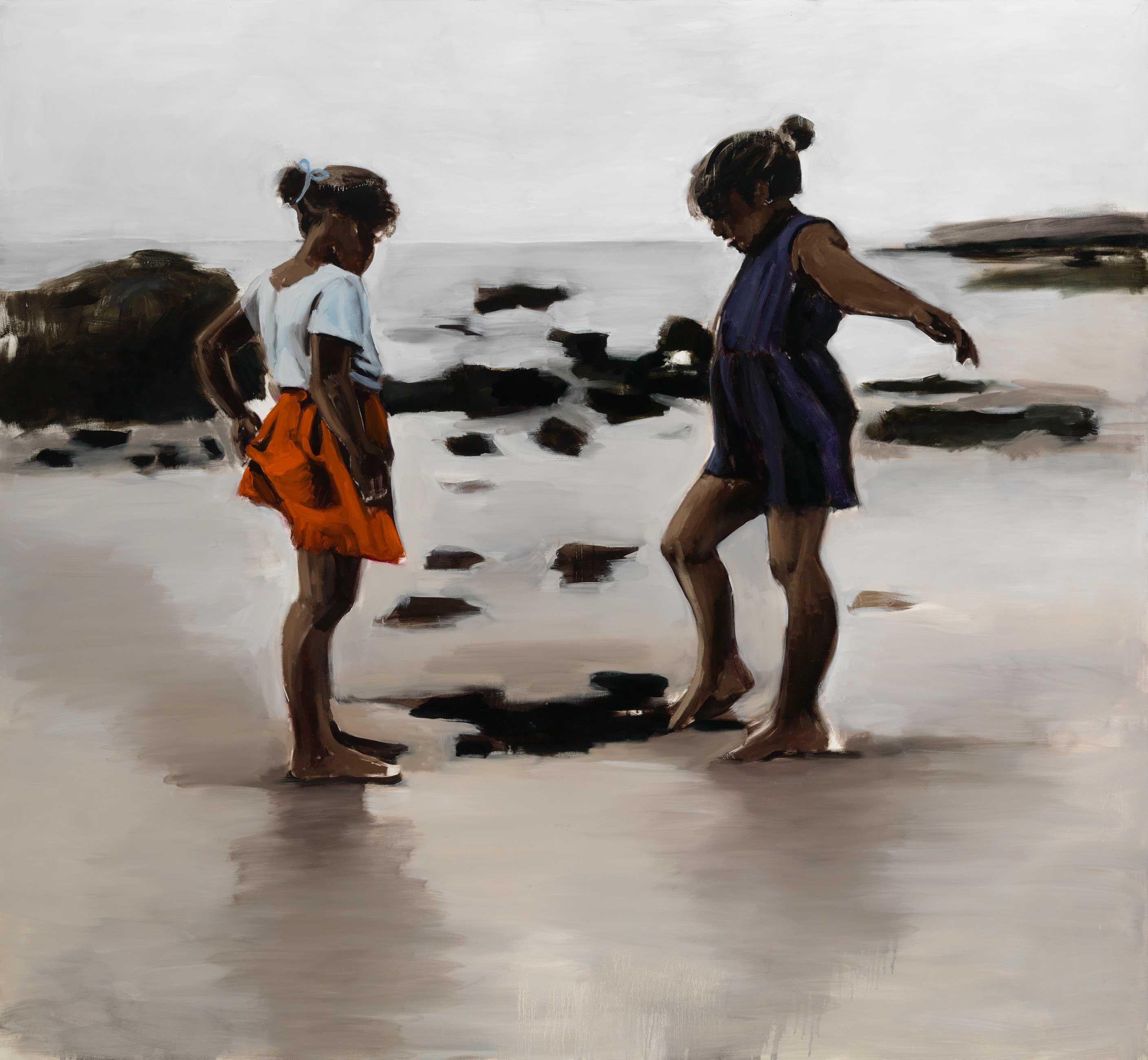