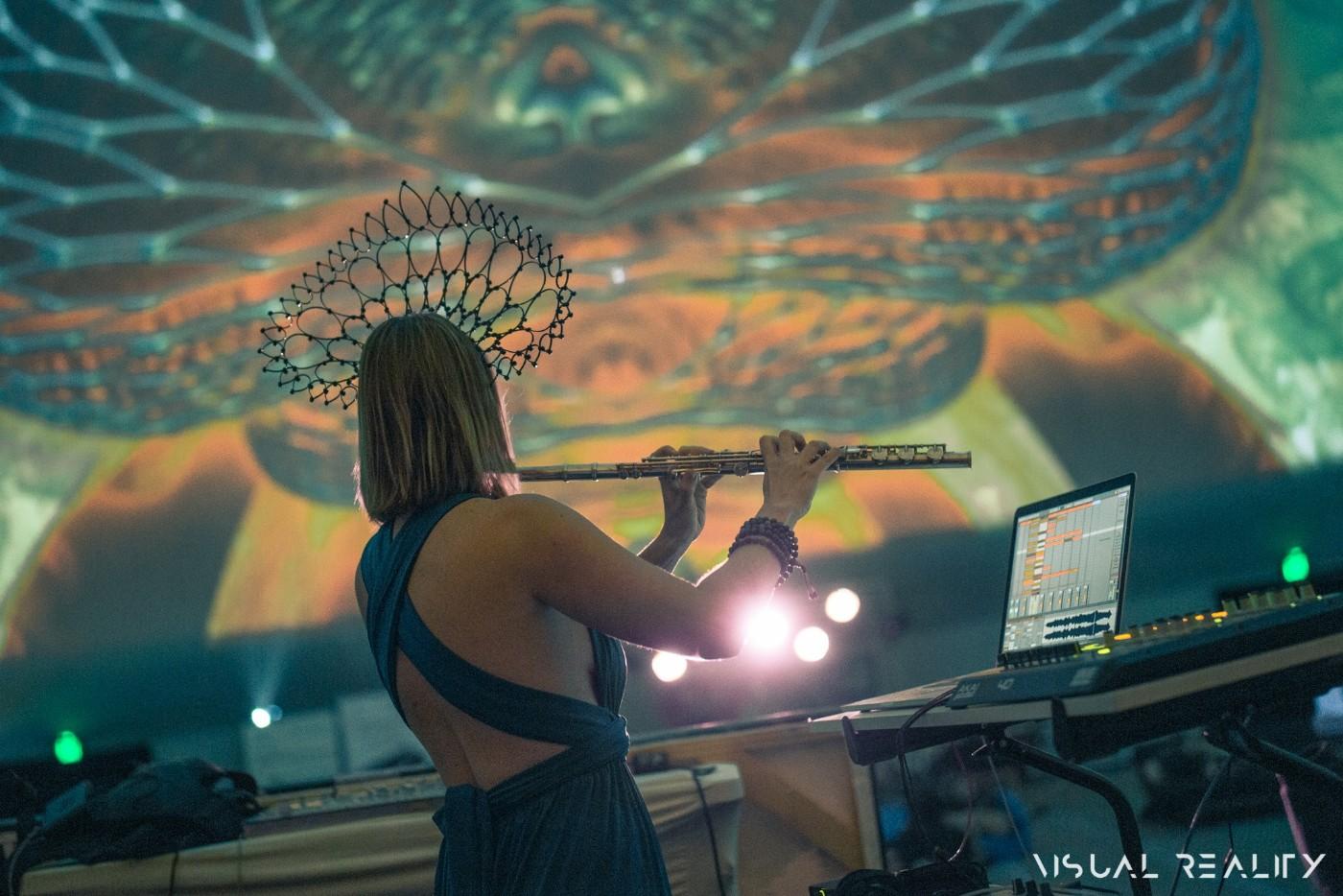 A new 35,000 square foot art park has opened up in the heart of Arts District in downtown Los Angeles. Not only is this the world’s first fully immersive entertainment art park, but the massive location also includes five fully immersive, 360-degree domes outfitted with 10.1 surround sound to create a shared VR experience that combines the future of art, entertainment, and technology.

Presented by Wisdome Los Angeles, the space can hold up to 1,000 people both inside and around the domes. Of the five domes, two of them include 360-degree projection mapping technology and the diameter of the largest dome is 90 feet and can fit up to 500 people. These domes have been showcased at locations around the globe and at events like Burning Man, Coachella, and Lightning In A Bottle.

Following a pre-launch party that featured Pink Floyd saxophonist Scott Page and a performance of Beyond The Wall from Think:EXP, the Wisdome team has now announced that Wisdome is scheduled to stay open throughout 2019 and beyond.

A centerpiece of the art exhibition is the visual journey known as Samskara from renowned digital artist Android Jones. The art park will include over 70 works from Android in 9 different formats, including digital canvases, Microdose VR, dynamic sculptures, shows, live performances and a spherical movie theater. This will be the largest showcase of his work to date and will space 30,000 feet of the space. 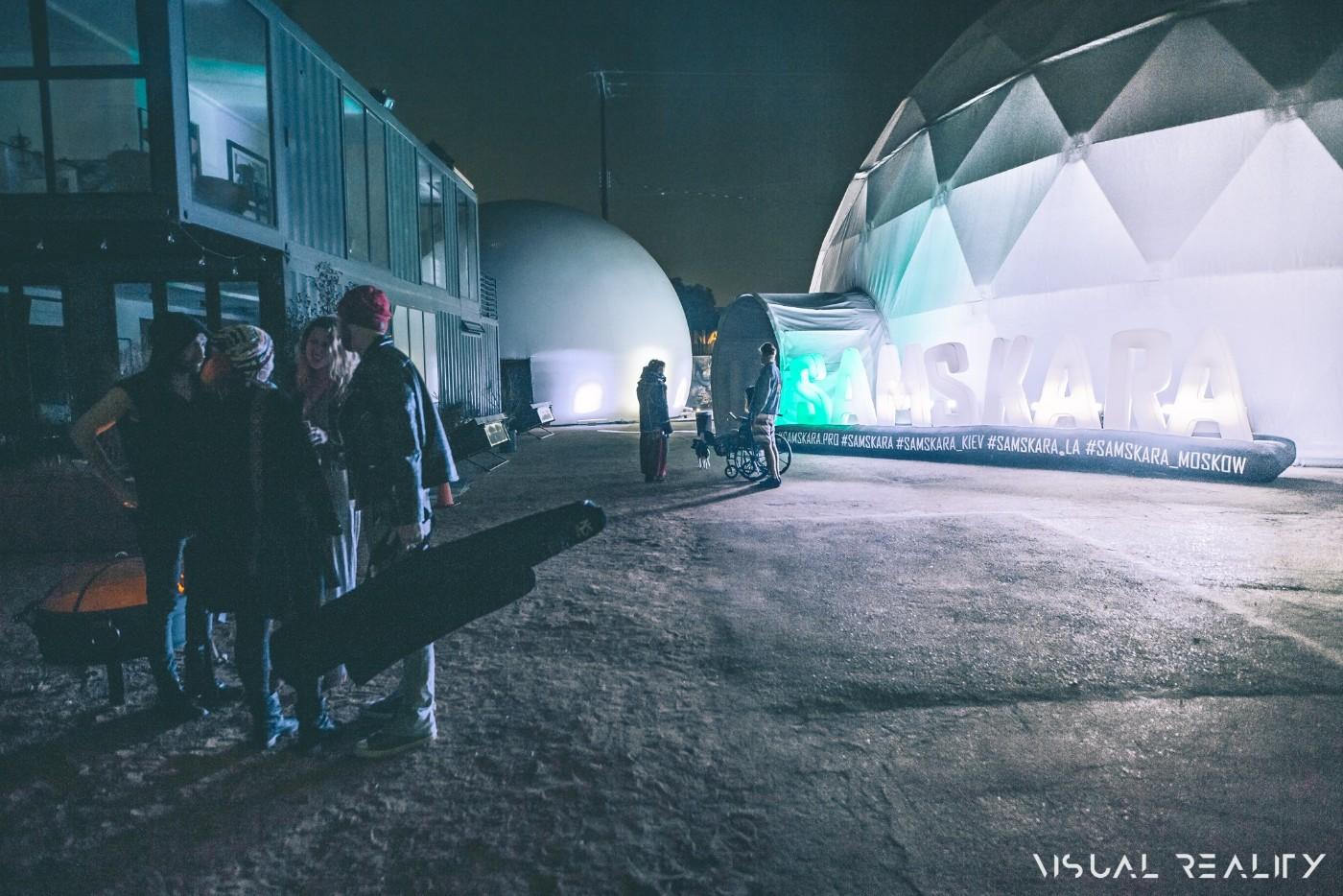 “I couldn’t be more thrilled to work with the Wisdome team and bring Samskara to Los Angeles,” says Android Jones. “This city is one of the creative capitals of the worlds and is filled with people looking to learn, try something different, and experience transformation. We have been blown away by the excitement and reaction from everyone so far and have big plans in mind for 2019.”

Best described as a digital painter, Jones is well known for his layered psychedelic works and live performances using a custom built digital set up. He participated in the Grateful Dead Fare Thee Well Tour and his work has been projected on the Sydney Opera House and the Empire State Building.

With Samskara, Android Jones and the Wisdome team seek to take the viewer out of the role of the art observer by placing them literally inside of what is happening. Samskara offers an opportunity to witness how the artist created the images and even a chance to participate in the process of creation. The stunning visual experience has been a staple of Burning Man and is available to view in Los Angeles.

Another key element of the Wisdome experience is Microdose VR, which was co-founded by Android Jones and is a fully customizable platform that combines art, music, and dance into a mind-altering creative VR experience. At Wisdome, guests can experience a Microdose interactive VR game.

More information about Wisdome Los Angeles can be found on their website, and tickets plus additional details for attendance can be found on their Eventbrite page. Wisdome is currently open from Thursday-Sunday each week starting at 11am and running until 11pm on Thursday and Sunday and until midnight on Friday and Saturday. Additional special events can be found here with more to be announced soon.