ICA Brings Arthur Jafa’s “Love is the Message” to Boston 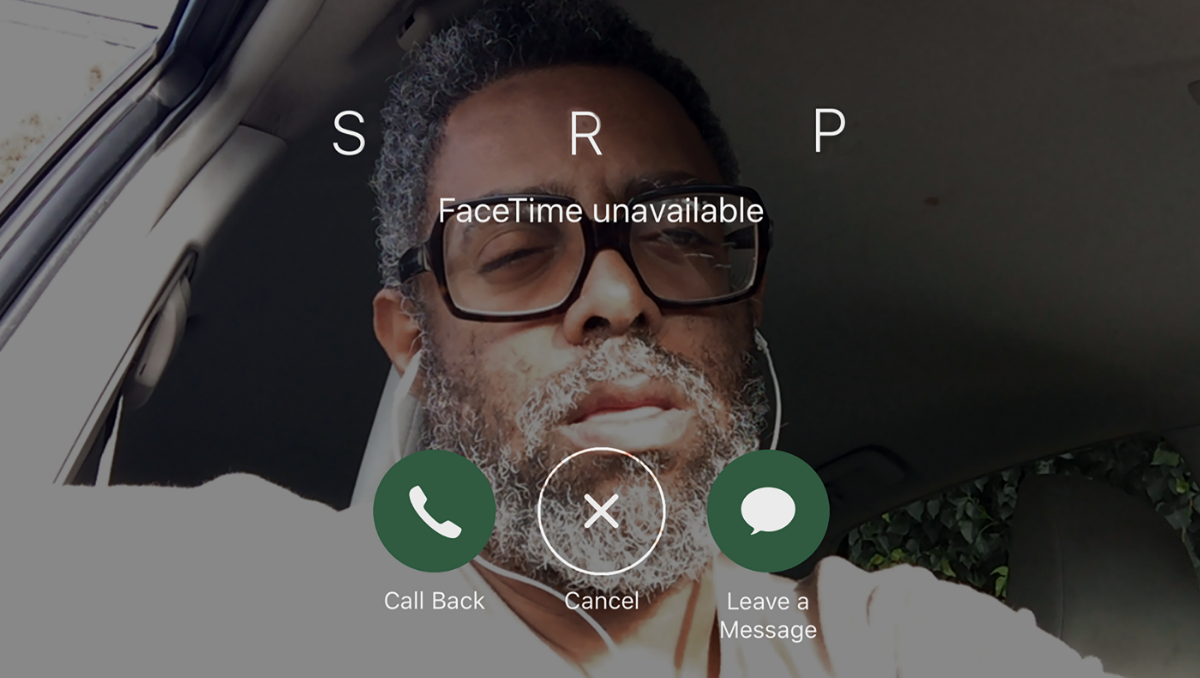 This June, the Institute of Contemporary Art/Boston (ICA) opens Arthur Jafa: Love is the Message, The Message is Death (2016), a masterful video installation by artist, filmmaker, and award-winning cinematographer Arthur Jafa. The seven-minute, single-channel video presents glimpses of the joys and traumas of black life in the United States, which the artist sees as nuanced, beautiful, and multifaceted. Set to Kanye West’s stirring, gospel-inspired hip-hop track, “Ultralight Beam” (2016), Love is the Message traces African American identity and representation through a vast spectrum of imagery, including found footage of civil rights leaders, news reports of riots, scenes of athletic prowess, and musical performances. The installation also includes snippets of Jafa’s acclaimed 2014 documentary Dreams are Colder than Death, which lyrically reflects on Martin Luther King Jr.’s legacy and contemporary black experiences. “This groundbreaking work is an ode to the triumphs, tragedies, and resilience of black life in the United States,” says ICA assistant curator Jessica Hong. “As an artist, Jafa asserts the importance of black culture, and in particular music, which for him is a critical mode of social, even political, expression.” Arthur Jafa: Love is the Message, The Message is Death is organized by Jessica Hong, Assistant Curator, and is on view from June 27 through September 30, 2018.

About the Artist
Arthur Jafa (b. 1960, Tupelo, Mississippi) currently lives and works in Los Angeles. He studied at Howard University in Washington, D.C. His work has recently been exhibited at the Hirshhorn Museum and Sculpture Garden, Washington, D.C. (2017-18); Serpentine Gallery, London (2017); The Met Breuer, New York (2017); and the Museum of Contemporary Art, Los Angeles (2017). Jafa was the cinematographer on Spike Lee’s Crooklyn (1994) and Julie Dash’s Daughters of the Dust (1991), as well as director of photography on Solange Knowles’s music videos Don’t Touch My Hair (2016) and Cranes in the Sky (2016). He directed APEX (2013), Deshotten 1.0 with Malik Sayeed (2009), Tree (1999), Slowly This (1995), and co-founded TNEG (motion picture studio). In 2015, he received the Best Documentary award at the Black Star Film Festival for Dreams are Colder than Death (2014). His writing has appeared in publications such as Black Popular Culture and Everything but the Burden.

Also on View
On view concurrently is the exhibition We Wanted a Revolution: Black Radical Women, 1965-1985, which focuses on the work of more than 40 artists and activists and examines the political, social, cultural, and aesthetic priorities of women of color during the emergence of second-wave feminism. This groundbreaking exhibition is the first to highlight the voices and experiences of women of color—distinct from the primarily white, middle-class mainstream feminist movement—in order to reorient conversations around race, feminism, political action, art production, and art history in this significant historical period. We Wanted a Revolution: Black Radical Women, 1965–85 is organized by the Brooklyn Museum and coordinated at the ICA by Jessica Hong, Assistant Curator.

Opening Reception
Thursday, June 28, 2018 | 6:00 PM
Media are invited to take a first look at Arthur Jafa: Love is the Message, The Message is Death and We Wanted a Revolution: Black Radical Women, 1965–1985. At 6:00 PM, there will be a public talk with ICA assistant curator Jessica Hong and curators Catherine Morris and Rujeko Hockley, organizers of We Wanted a Revolution at the Brooklyn Museum, followed by a special opening reception that will be open to the public. RSVP to Margaux Leonard, mleonard@icaboston.org.

About the ICA
An influential forum for multi-disciplinary arts, the Institute of Contemporary Art/Boston has been at the leading edge of art in Boston for 80 years. Like its iconic building on Boston’s waterfront, the ICA offers new ways of engaging with the world around us. Its exhibitions and programs provide access to contemporary art, artists, and the creative process, inviting audiences of all ages and backgrounds to participate in the excitement of new art and ideas. The ICA, located at 25 Harbor Shore Drive, is open Tuesday and Wednesday, 10 AM–5 PM; Thursday and Friday, 10 AM–9 PM (1st Friday of every month, 10 AM–5 PM); and Saturday and Sunday, 10 AM–5 PM. Admission is $15 adults, $13 seniors and $10 students, and free for members and children 17 and under. Free admission for families at ICA Play Dates (2 adults + children 12 and under) on last Saturday of the month. For more information, call 617-478-3100 or visit our website at www.icaboston.org. Follow the ICA at Facebook, Twitter, and Instagram.