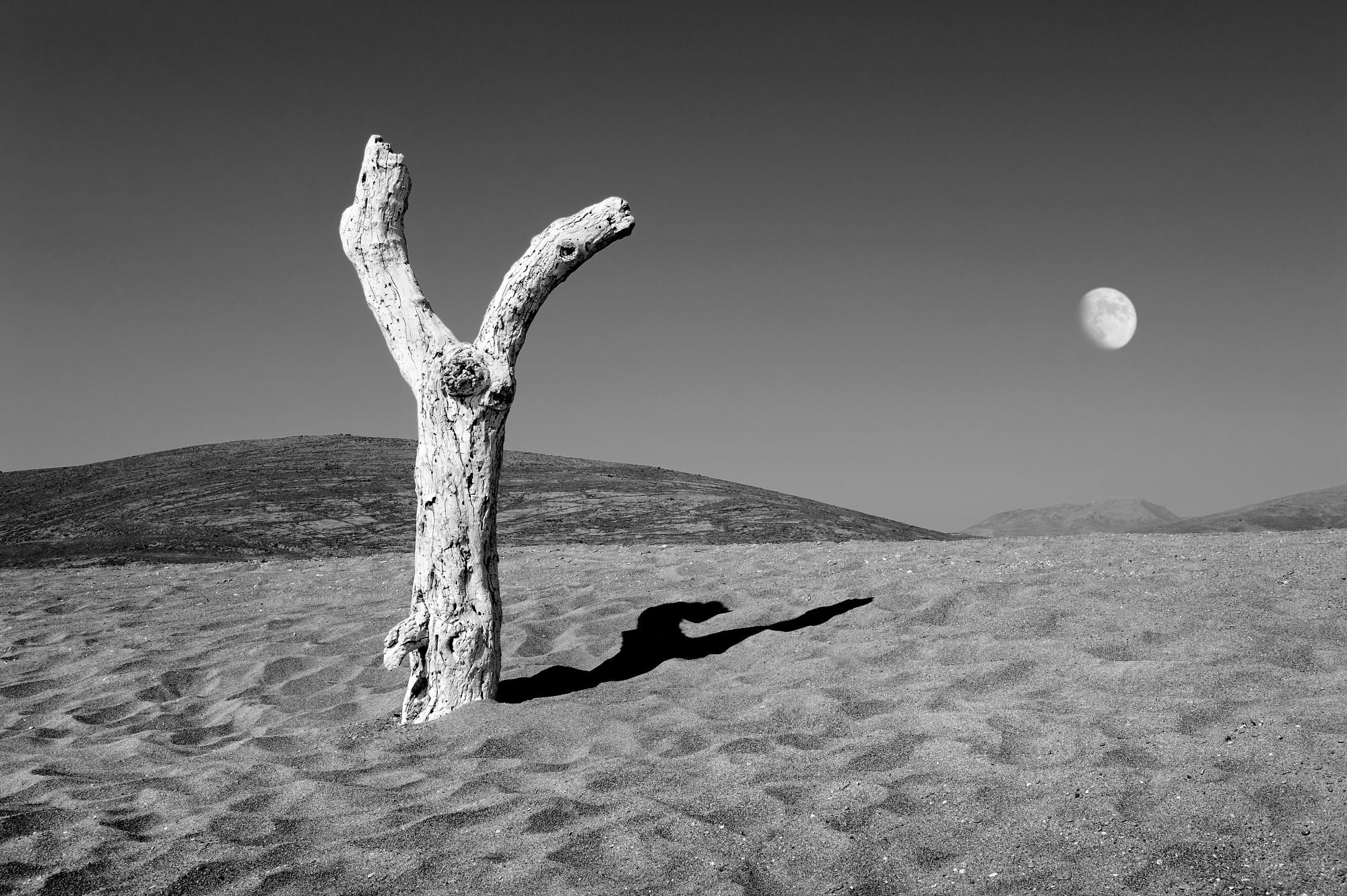 From July 2 to September 12, 2020, Throckmorton Fine Arts, the New York City art gallery, presents for the first time some of the photographs that Dimitris Yeros has taken in the island of Lesbos during the past 30 years.

Photographs on display will include vintage silver prints and pigments  presenting landscapes, humans and nudes in various parts of the island where the artist has been spending his summers.

Dimitris Yeros is one of the most important Greek artists. His work can be seen at www.yeros.com 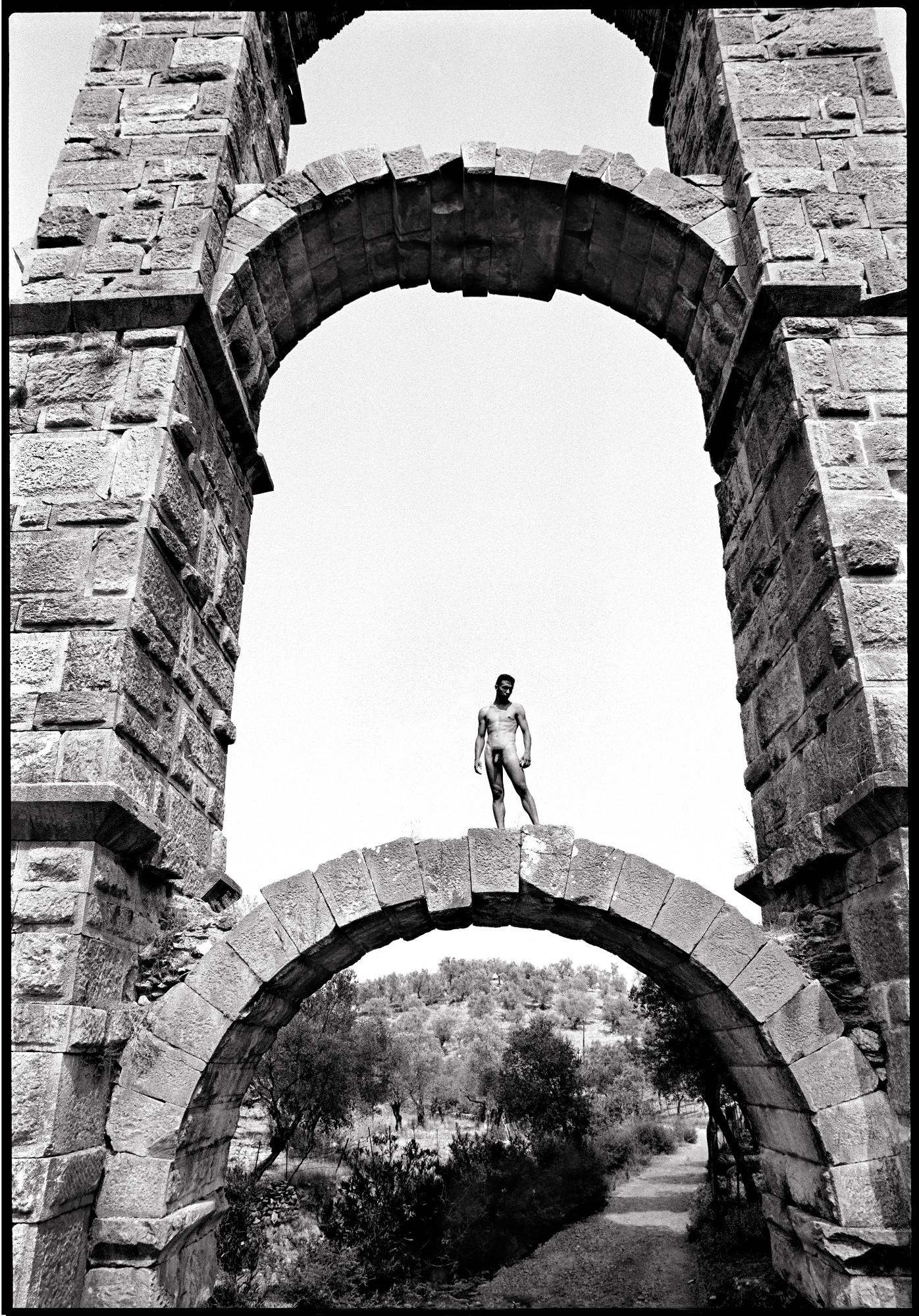 So far there have been fifty-eight individual exhibitions of his work in galleries and museums, in Greece and other countries, and he has also had a number of books published.

Regarding the photographs of this exhibition Dimitris Yeros remarks:

"Lesbos is a Greek island at the edge of the Aegean, close to the Turkish coast. In recent years it has become more widely known because of the thousands of impoverished refugees and migrants who arrive there illegally in order to seek happiness in a European country.

"It has a long and noteworthy history. Inhabited since prehistoric times, Lesbos was the birthplace of great ancient poets such as Sappho, Alcaeus, Terpander and Arion.

"I happened to visit Lesbos in 1986 for a holiday, and it has since become my second home; it is where I prefer to spend my summers. 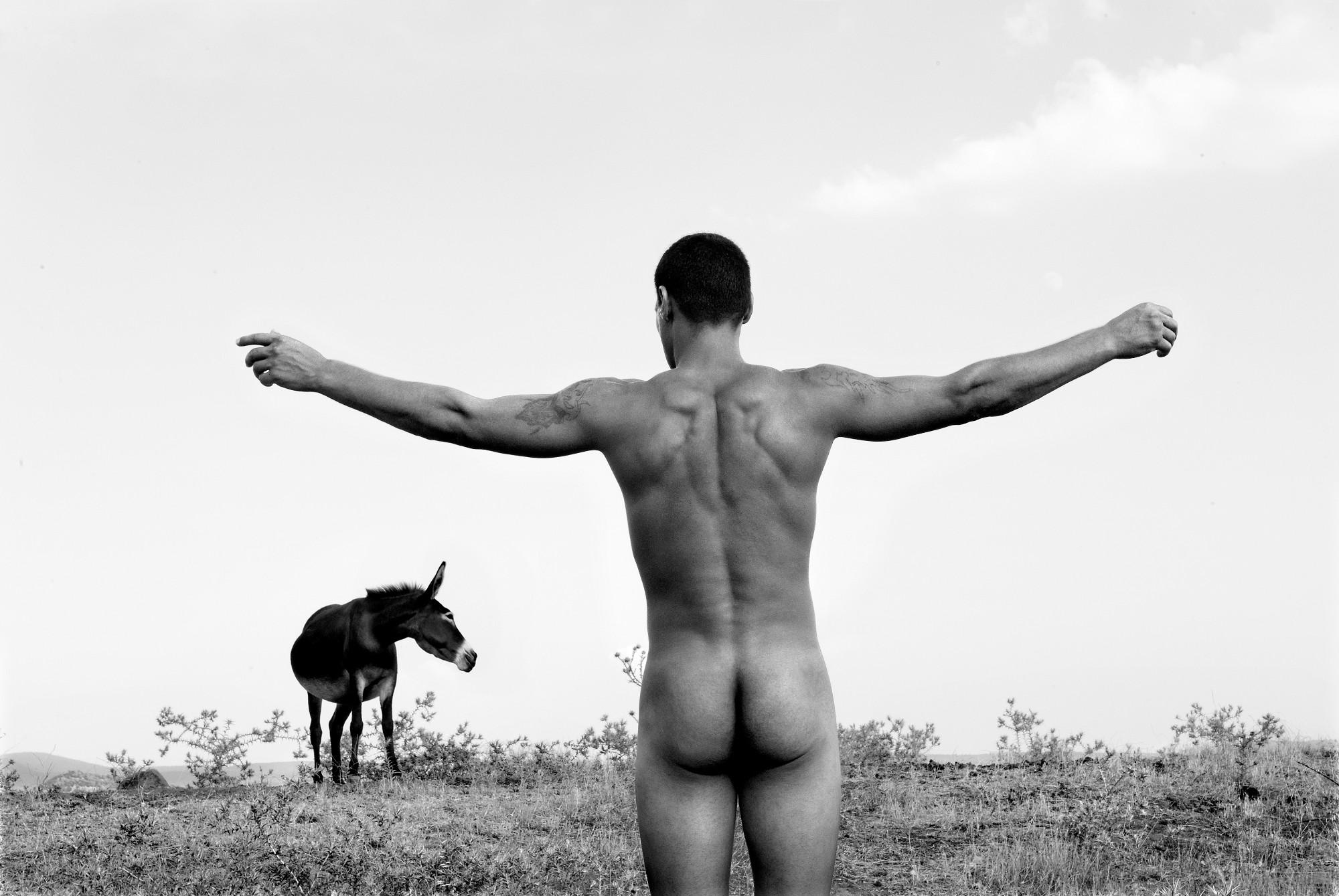 "Large, mostly abandoned, buildings from the previous century, traces of a once thriving community, unique historical monuments from different eras, landscapes that have hardly changed down the millennia and everyday people at work or leisure are some of the subjects I have captured. For city dwellers, my photographs of Lesbos may look like mementos from another era. However, this can also be true of recent photos taken by other photographers on other Greek islands or small inland villages, since most country dwellers remain untouched by the changes that have swept through the urban centers and, instead, are happy to maintain an older way of life. One can even see this on cosmopolitan islands such as Mykonos or Santorini as, once the first rains have driven the throngs of pleasure-seeking visitors away and the bars and discos have gone silent, the inhabitants return to their traditional, small-island ways.

"I have also photographed a good many male adolescents in the nude. Working sometimes in agrarian landscapes and sometimes in monuments, old buildings or ruins, I portray them in a manner reminiscent of the poses of ancient Greek statues. I must say that the photographs taken outdoors involved the greatest risk and had to be completed very quickly, before some passing local riding by on his donkey was provoked by the sight of a well-proportioned young man posing nude in the wilderness, bathed in the strong Greek sunlight. On one occasion, thanks to a shocked old woman farmer, I was hauled before the court for taking pictures such as these amidst the ruins of an ancient temple. I was acquitted. 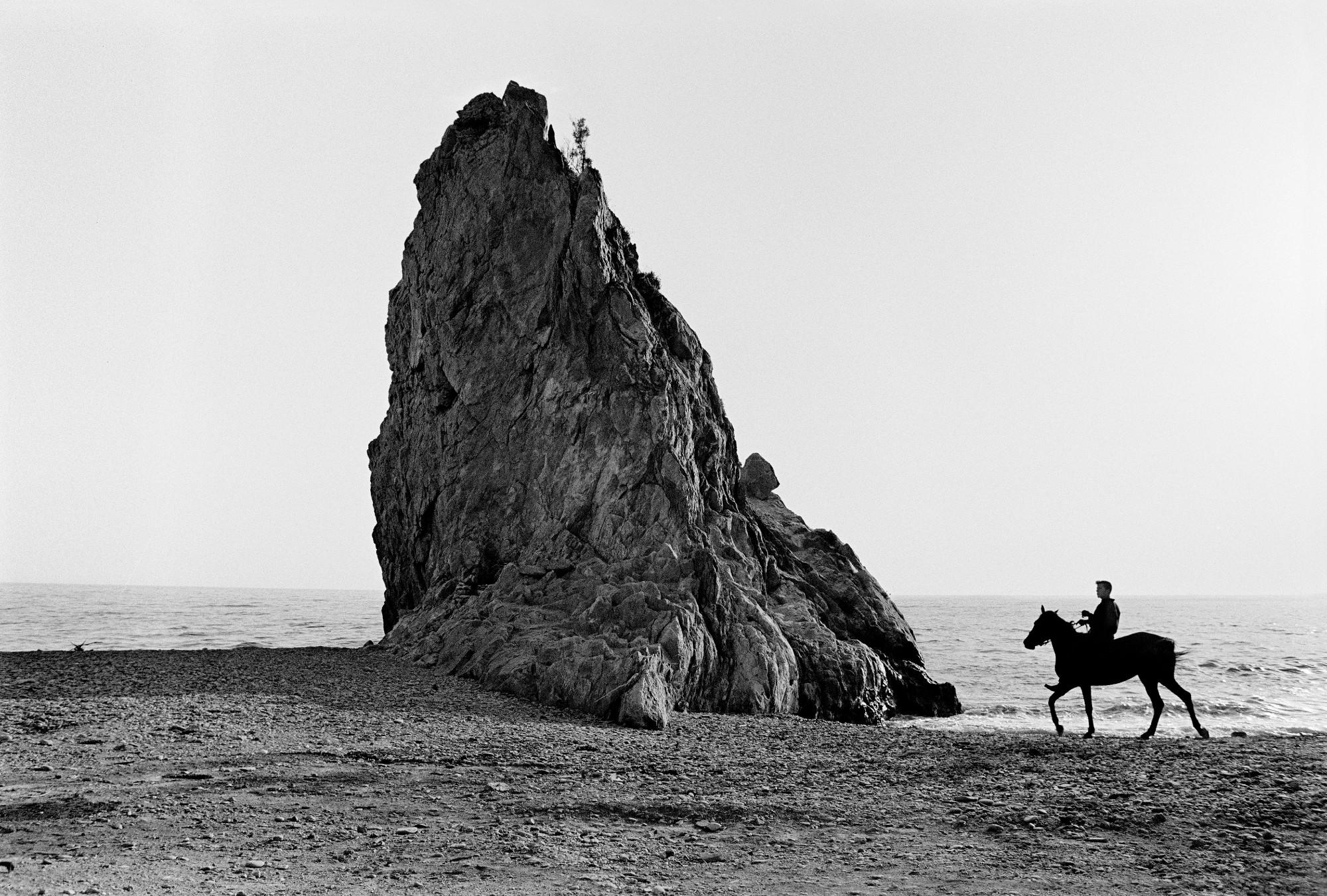 "Because fashions change almost every decade, my models may also look as though they belong to a bygone era — more so, since all but one were not professional models. Still, this may also make them more in tune with the provincial landscape.

"The oldest photograph in the exhibition dates from 1989. It is a self-portrait I took in a hurry, while naked, using a small camera and a small flashgun at the venerable Therma baths near Mytilene, the island’s capital.

"The first photos were taken using analog cameras of various sizes, though I started using digital cameras later on. Over the years in which I have spent part of my life on Lesbos, I have taken many hundreds of photographs and recorded every corner of the island. The gallery and I have chosen a few of these to include in this exhibition. They represent one of many interludes in my life and work—in my life, given I am a city dweller and a city lover; in my work, given that it largely consists of staged photographs I create in my Athens, New York or Mytilene studios."