Art Under Capitalism: Cybernetics of the Poor 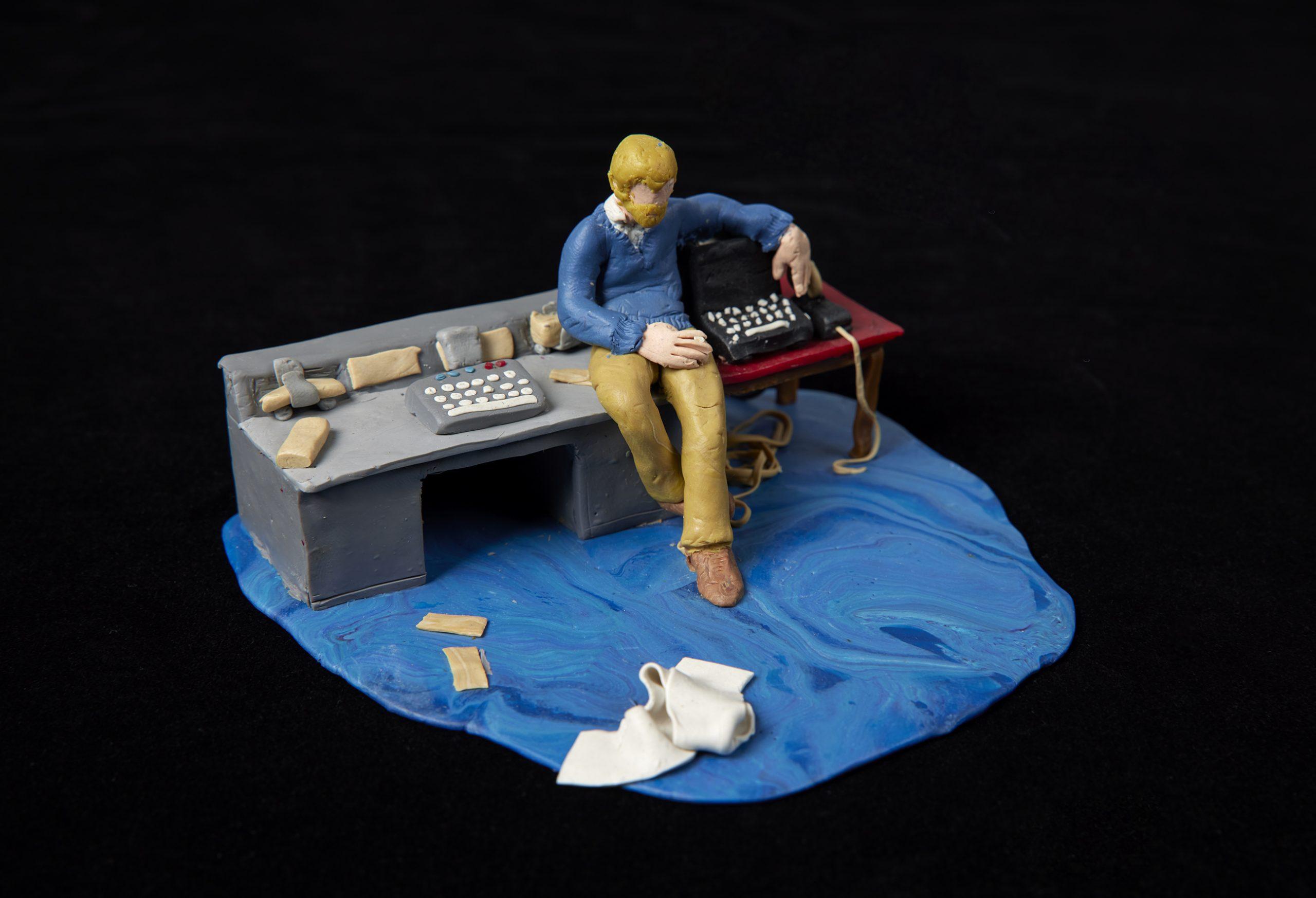 Cybernetics of the Poor examines the relationship between art and cybernetics and their intersections in the past and present. From the late 1940s on, the term cybernetics began to be used to describe self-regulating systems that measure, anticipate, and react in order to intervene in changing conditions. Initially relevant mostly in the fields of administration, planning, and criminology, and early ecology, under digital capitalism cybernetics has become an economic factor (see: big data). In such a cybernetic totality art must respond to a new situation: as a cybernetics of the poor. 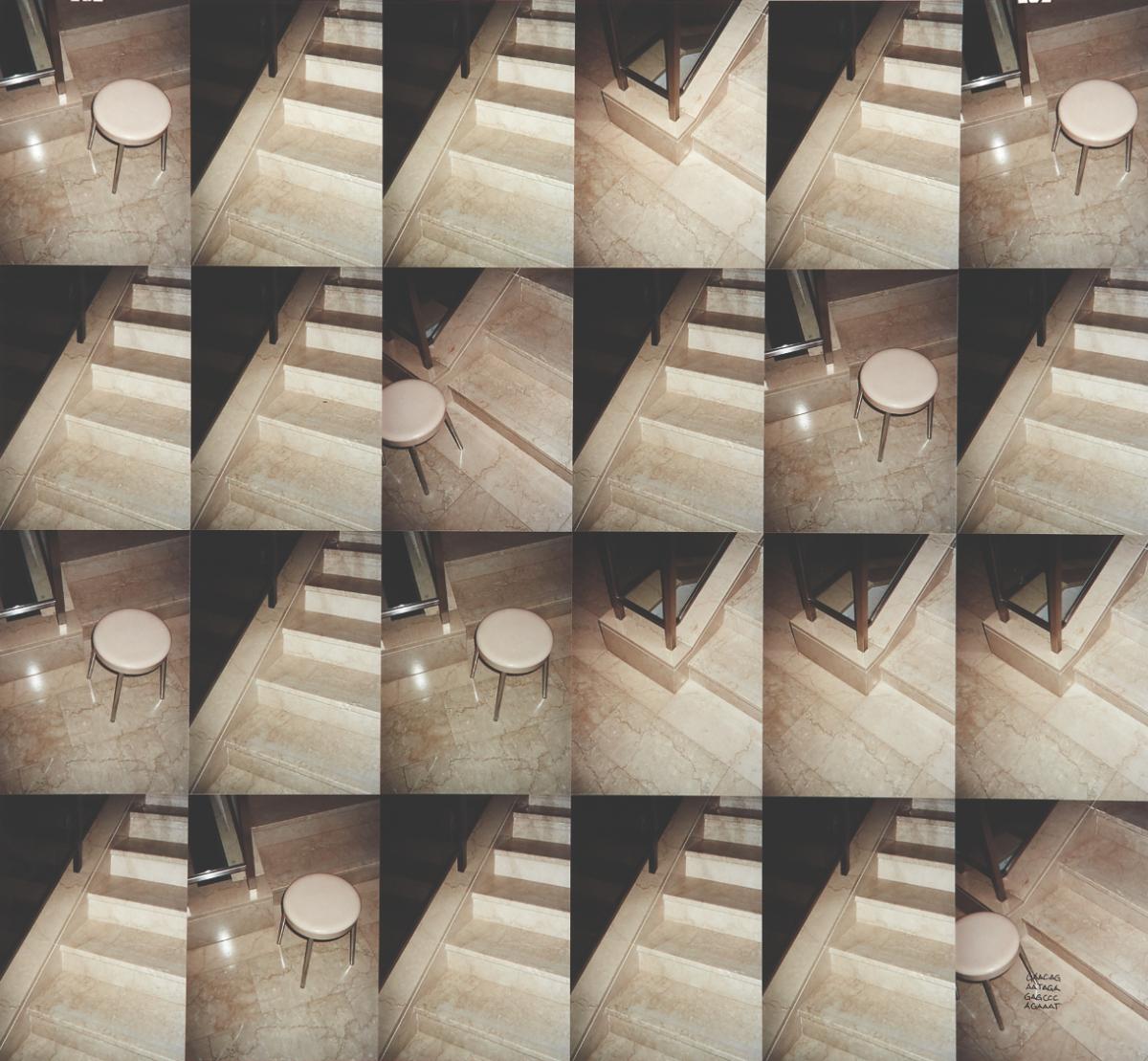 This exhibition presents works that use the powerlessness of art—its poverty—vis-à-vis the cybernetic machine to propose countermodels. In addition, the show gathers recent and historical works by artists who believed in cybernetics as a participatory, playful practice or were pioneers in delineating a counter-cybernetics. How much of the “counterforce” (Thomas Pynchon) exists within art when it is conceived as a cybernetics of the poor?

Cybernetics of the Poor was shown in its first iteration at Tabakalera in the spring and summer of 2020. The subtitle of that exhibition, Tutorials, Exercises and Scores, named three different genres curators Diedrich Diederichsen and Oier Etxeberria identified as using either anticybernetic or cybernetic artistic strategies. In addition to presenting a selection of examples of these genres, the show’s second installment in Vienna focuses on cybernetic instruments of social control and methods of circumventing it as well as the art market’s very own economic cybernetics.

Curators
Diedrich Diederichsen, born Hamburg in 1957. In the 1980s, editor and/ or publisher of music journals in Hamburg and Cologne (Sounds, Spex). Since the early 90s university teacher/guest professor in Frankfurt, Stuttgart, Pasadena, Offenbach, München, Weimar, Bremen, Gießen, Wien, Gainesville, Florida, St. Louis, Köln, Salzburg, and Los Angeles. From 1998 to 2007 Professor for Aesthetic Theory/Cultural Studies at Merz-Akademie, Stuttgart. Since 2006 Professor for Theory, Practice, and Communication of Contemporary Art at the Institute for Art History and Cultural Studies at the Academy of Fine Arts, Vienna. Since 1992 he has curated exhibitions in Zürich, Stuttgart, Los Angeles, Berlin, Graz, Vienna and elsewhere. 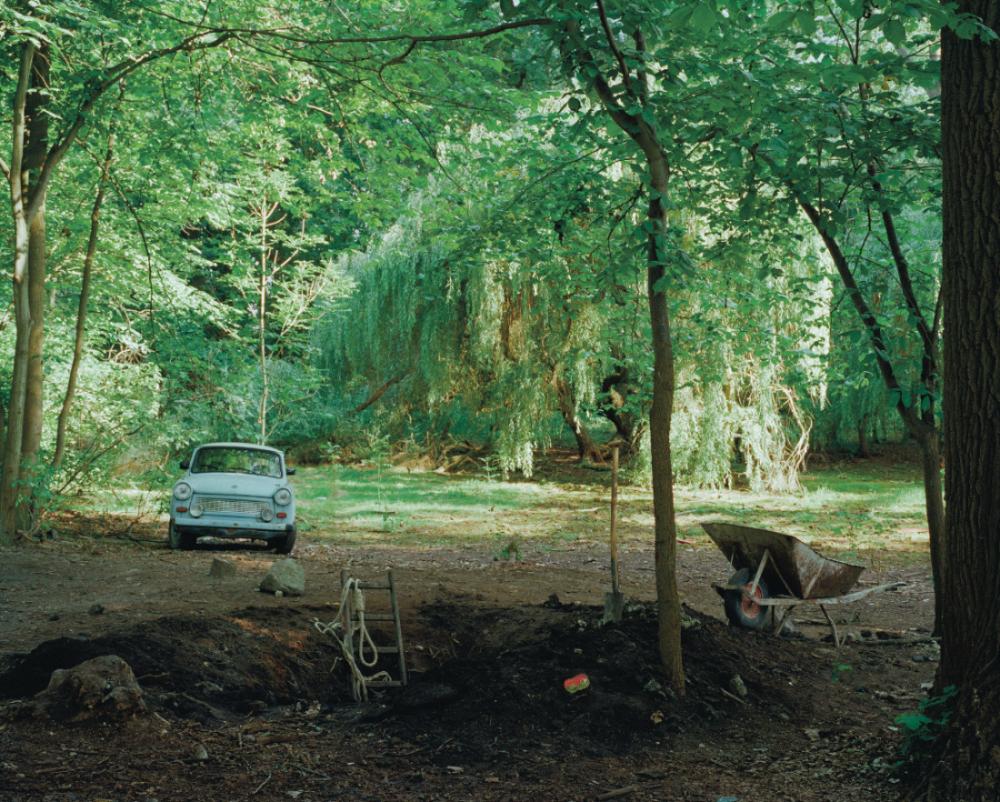 courtesy the artist and sixpackfilm

Oier Etxeberria has held the position of Head of Visual Arts at Tabakalera International Centre for Contemporary Culture, Donostia/ San Sebastián, Spain, since the end of 2019. Previously, he was responsible for the public program of the institution, developing projects and exhibitions such as Stimulants, Circulation, and Euphoria (2016–2018) or Ariketak: The second breath (2018–2019). Between 2010 and 2015, he was Head of the Cultural Area of the Cristina Enea Foundation, Donostia/San Sebastián.