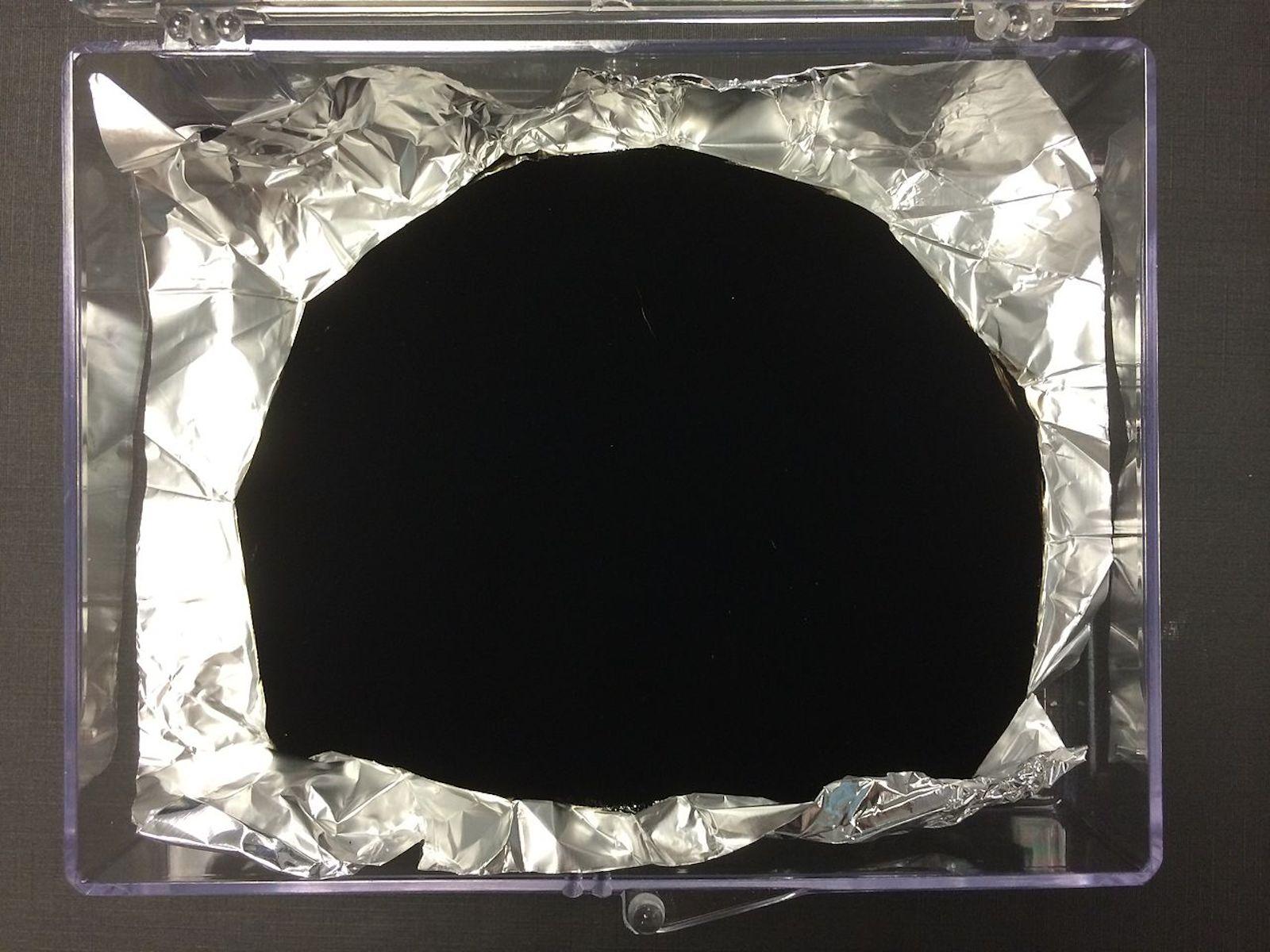 Manufactured colors seem to have a knack for generating online buzz as well as confusion. Created in 2014, Vantablack has been the subject of headlines for a while and even acted as an integral piece of a BMW campaign. Initially touted as the darkest black in existence, it has since been matched by competitors and, as of 2019, reportedly outpaced by MIT. Though it originally seemed to promise advancements in space observation, its fragile composition has stalled such application.

Still, its creation matters and will likely prove an invaluable step in the path towards advancements in space observation and even travel. It also provides a great opportunity to unpack the science and politics of color creation. 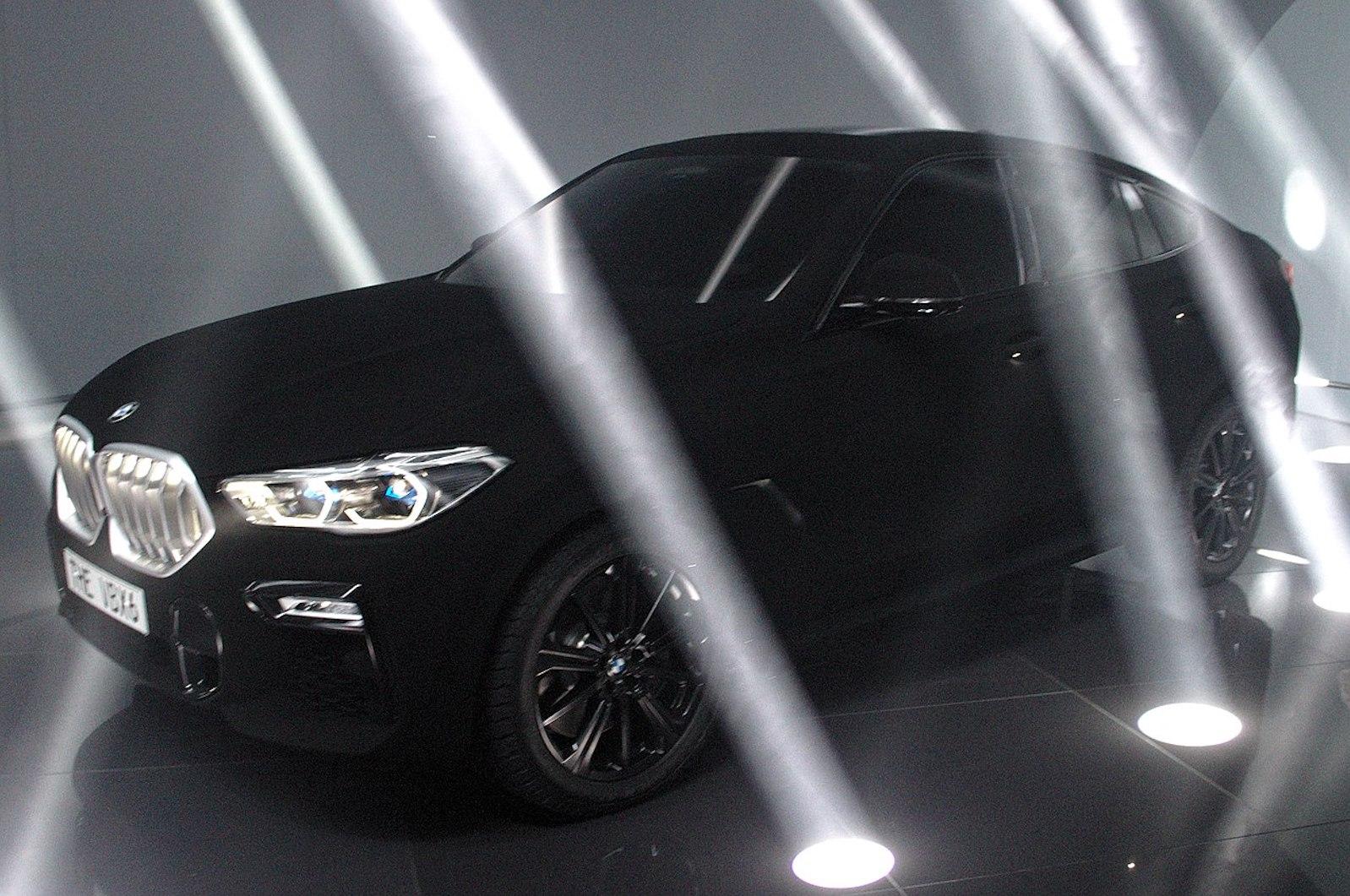 In terms of physics and the visible spectrum, colors are created by the reflection and absorption of different wavelengths of light. In this context, true black is not a color. Rather, it is the absence of reflected light. This is why objects appear black or nearly black in a dark room. It is also why darker objects heat up more quickly than their light counterparts.

So what is perceived as black in everyday life, is really an approximation of black. Still, the minimally reflective quality of black—or black approximations—is the primary reason a pursuit for the blackest black even exists. Manufactured dark colors are useful for space observation as they can be positioned to absorb stray light that might otherwise obscure visual data.

According to Surrey NanoSystems, who created Vantablack, the color absorbs 99.965 percent of light. Vanta stands for vertically aligned nanotube arrays—which is exactly what the color is made up of. More specifically, it is created via the sprawling growth of tiny, carbon tubes on a substrate. The process used to generate the growth also dictates the organized, tight ‘vertical alignment’ the color is named for.

The depth of color produced is truly striking and appears to completely conceal any texture. Nasa’s Hubble Telescope is coated in Aeroglaze Z306 to reduce stray light. Placed next to Vantablack, Nasa’s black appears blue. Unfortunately, the nano-tube base that makes this dark color possible also makes it very fragile.

While there have been artistic applications of Vantablack, NanoSystems told the Guardian in 2016 that rights to create art with the color had been exclusively licensed to Anish Kapoor’s studio. This exclusive access has lead to several artist feuds and 'Bean-memes' of the artist's iconic Cloud Gate. Even then, Kapoor does not actually use Vantablack, but a sprayable paint called Vantablack S-VIS that creates carbon nanotubes that are not aligned in any specific manner.

Other companies and individuals have created similar nanotube-based products including Singularity Black and Black 3.0. Though the depth of color seems just as remarkable, the problem of fragility is regrettably just about the same. Still, providing access to consumers could expedite further discoveries.

In 2019 MIT engineers reported the creation of a new color ten times blacker than any other shade produced before including Vantablack. The creators claim this shade absorbs 99.995 percent of light and, perhaps more importantly, the color is much stronger than any other nanotube-based shade of black. Though more details of its production are available, not much else has been shared about MIT’s black since its original creation.