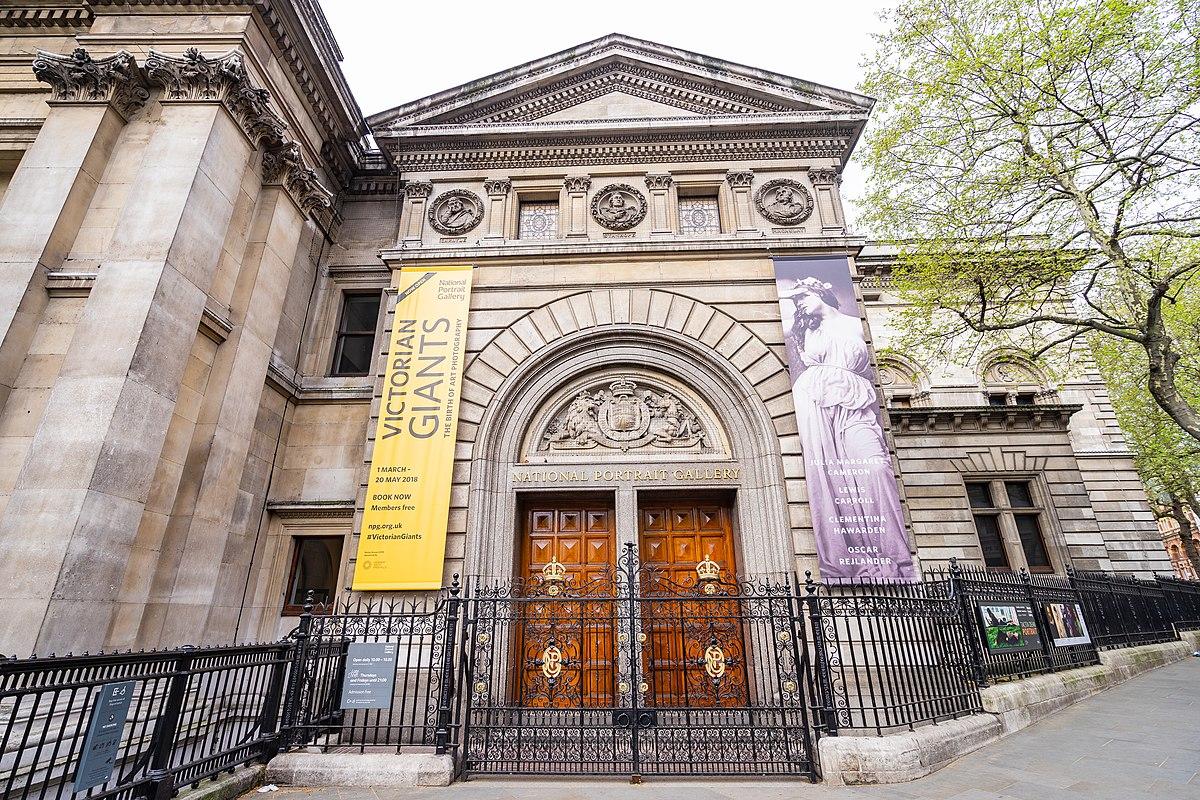 Update posted 3/26/2019: Following the National Portrait Gallery's announcement of their decision not to move forward with a gift from the Sackler Trust, several other museums have followed suit. First, the Tate and then the Guggenheim made statements that they would not be accepting funds from the philanthropic family behind Perdue Pharma. The Sackler Trust in turn responded by announcing that they were suspending all gifts to British museums.

Originally published 3/20/19: This week the National Portrait Gallery in London made an unusual announcement in the art world. The museum and the Sackler Trust, the philanthropic organization of the Sackler family, who founded Perdue Pharma, would not be going forward with a planned donation. In a joint statement that reads a bit like a conscious uncoupling announcement, the two groups claim that together they have “agreed not to proceed at this time with a £1,000,000 gift.”

A spokesperson for the Sackler Trust said in the statement, “The giving philosophy of the family has always been to actively support institutions while never getting in the way of their mission. It has become evident that recent reporting of allegations made against Sackler family members may cause this new donation to deflect the National Portrait Gallery from its important work. The allegations against family members are vigorously denied, but to avoid being a distraction for the NPG, we have decided not to proceed at this time with the donation. We continue to believe strongly in the gallery and the wonderful work it does.”

The Sackler family is currently being sued over allegations that they knew that Perdue’s product OxyContin was dangerously addictive, and did nothing to protect patients. The Sackler family has been the focus of protests led by artist Nan Goldin and her advocacy group P.A.I.N. (Prescription Addiction Intervention Now!), who accuse the family of being complicit in the deaths of thousands of Americans due to opioid addiction, and demand that art institutions sever ties with the funders, one of America’s richest families. P.A.I.N. has staged major protests at Perdue headquarters, the Guggenheim, the Metropolitan Museum of Art, and other institutions. These have featured die-ins, where protestors lie dead on the floor, filling fountains with false prescriptions, and most recently raining thousands of prescription slips down through the Guggenheim’s atrium.

Museum staff, patrons and artists are putting more and more pressure on institutions to be ethically responsible with their funding and board members. The Whitney Museum of American Art has been the subject of recent protests because their Vice Chairman of the Board of Directors, Warren B. Kanders, owns a teargas manufacturing company, causing several artists to withdraw their work from the upcoming Whitney Biennial. The recently opened Design Museum in London faced a PR crisis as several featured artists withdrew their work from the Hope to Nope: Graphics and Politics, 2008–2018 exhibition after the museum hosted a private reception for the Italian aerospace company Leonardo, who were participating in an arms industry trade event. Meanwhile, the Met has also faced criticism for accepting major funding from conservative donors the Koch brothers.

Earlier this week, the University of Washington quietly severed ties with the Sacklers by ending its Sackler postdoctoral program. The National Portrait Gallery’s parting of ways with the Sacklers and their millions is the first instance of a major arts institution putting their money where their mouth is, so to speak. This bold step (though their press statement does say it is only “at this time,” and the organizations may decide to partner again in the future), may turn the tide, empowering (or forcing) other museums to Just Say No to big money from big pharma.