These Sublime Photos Made this Astronomy Competition’s Shortlist 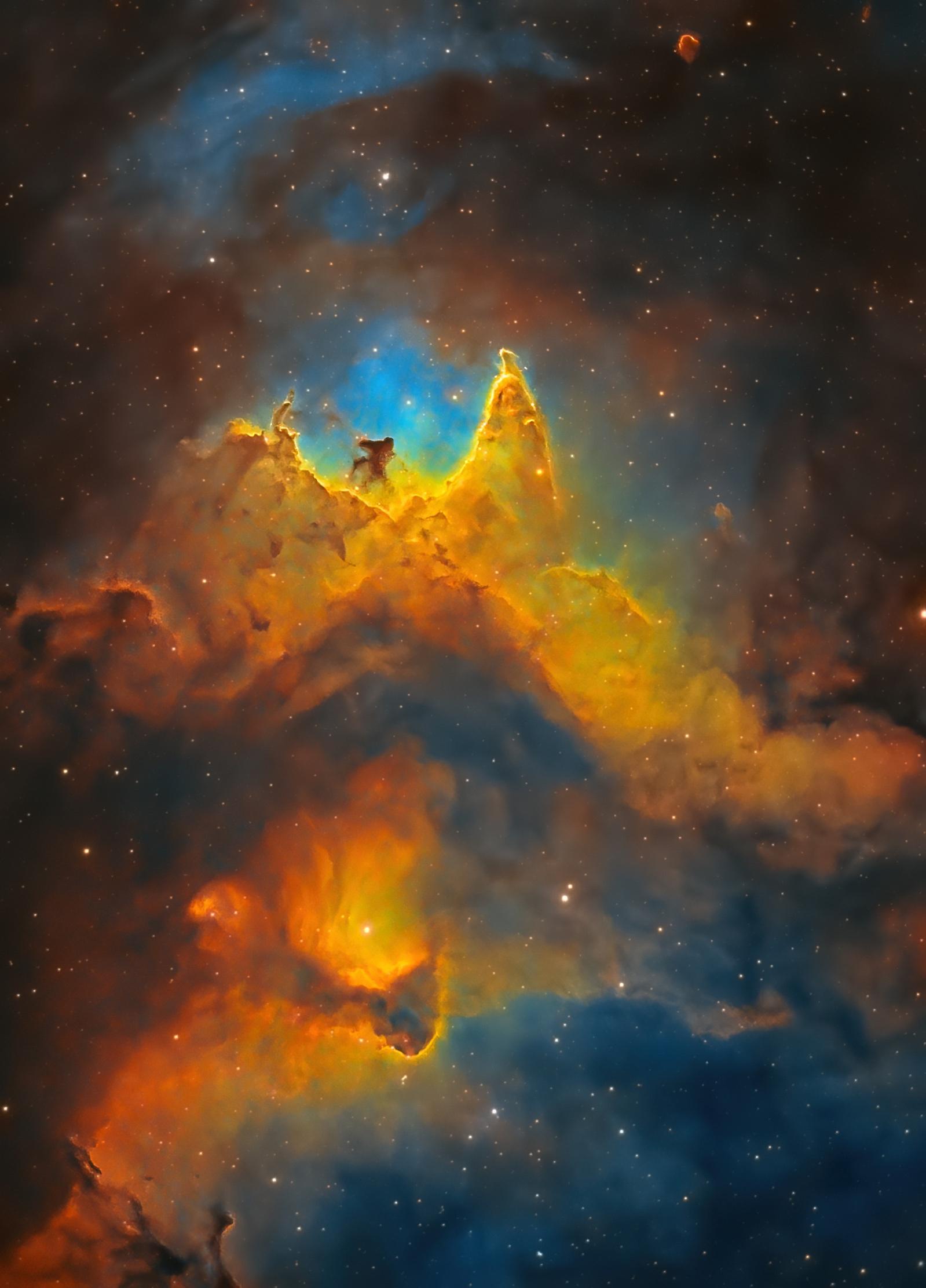 Recently the Royal Museums Greenwich (RMG) announced the shortlist for its 2021 Astronomy Photographer of the Year competition. The more than thirty images range from telescopic and seemingly space-bound to nature-infused skyscapes. Some even verge on day-in-the-life, or they would if not accompanied by the dramatically positioned Moon or a crystal-clear view of the Milky Way. 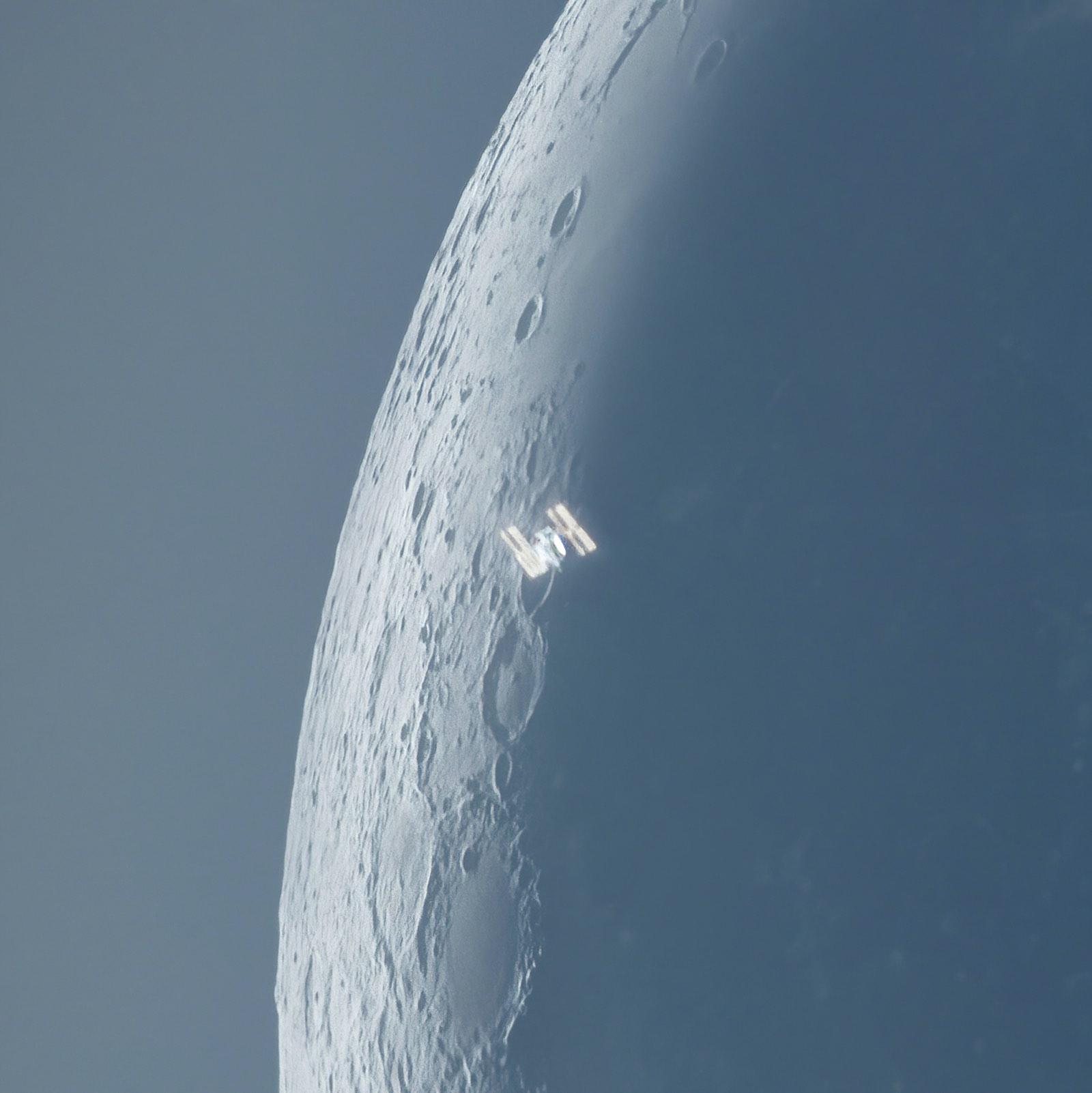 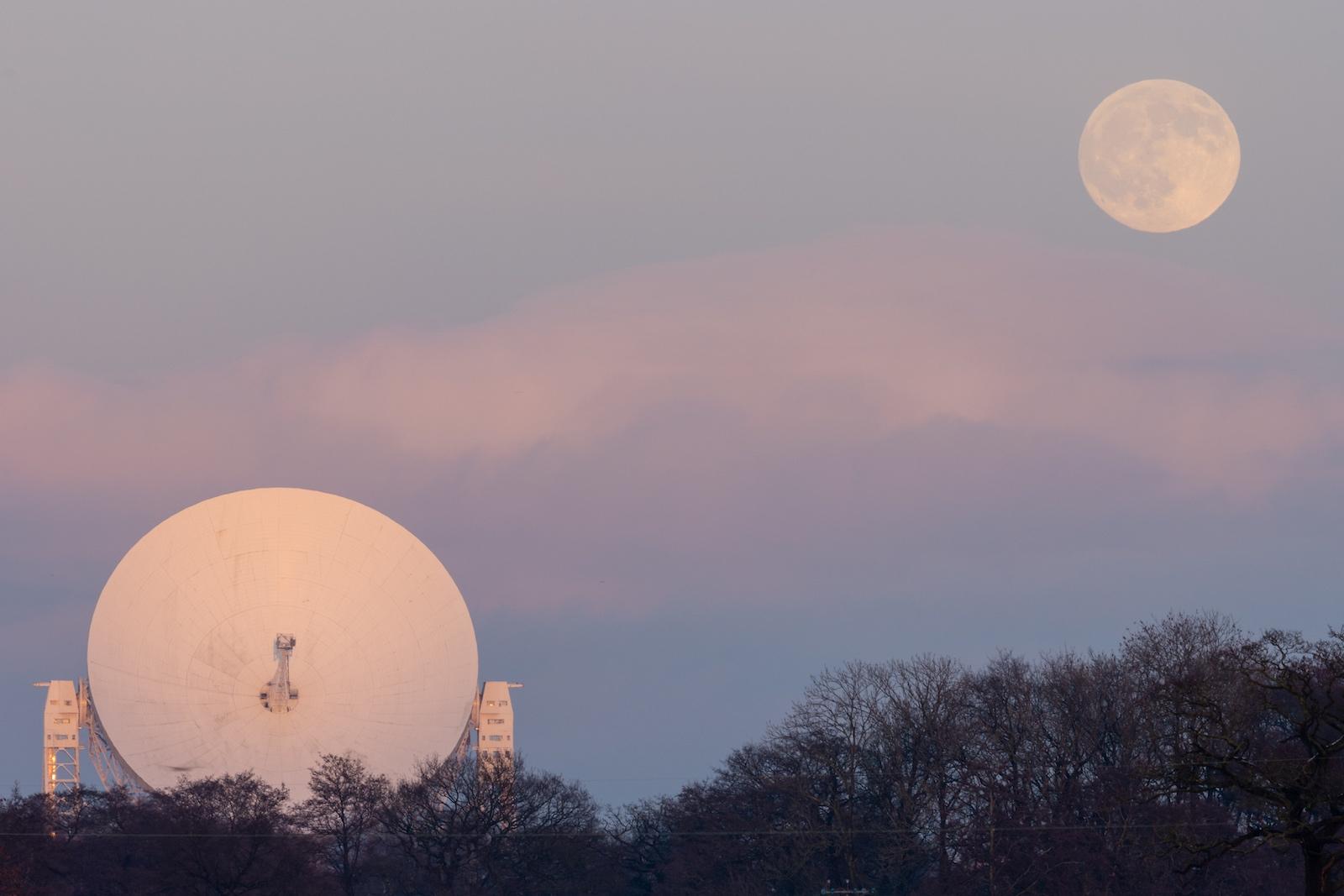 2021 marks the worldwide competition's thirteenth year in existence. Despite the pandemic, a stunning 4,500-plus photos were submitted from seventy-five countries across the globe.

In 2009, Martin Pugh became the competition’s first winner with The Horsehead Nebula. Since then, he has been widely published across a variety of platforms and won countless other awards including fifty-five NASA Astronomy Pictures of the Day. A photograph of his making was even used to create special effects in the film Interstellar, which won the 2015 Academy Award for Best Visual Effects.

Interestingly, Pugh got into astrophotography as a hobbyist initially, purchasing his first telescope and specialist camera in 1999. Perhaps even more fascinating, the hobbyist entry seems to be somewhat of a trend in the astrophotography world, as though the beauty and intrigue of space effortlessly draws all kinds of people in. And of course, RMG’s competition is a great opportunity to propel such photographers to new heights.

One of the 2021 finalists, Dr. Nicholas Roemmelt, spends his days working in his privately-owned dental office. His image, Break of a New Day, offers a glimpse into his life as an astronomical photographer as the ‘work night’ draws to a close. The oncoming, Austrian dawn is just visible to the left of the point where the Milky Way meets the horizon. 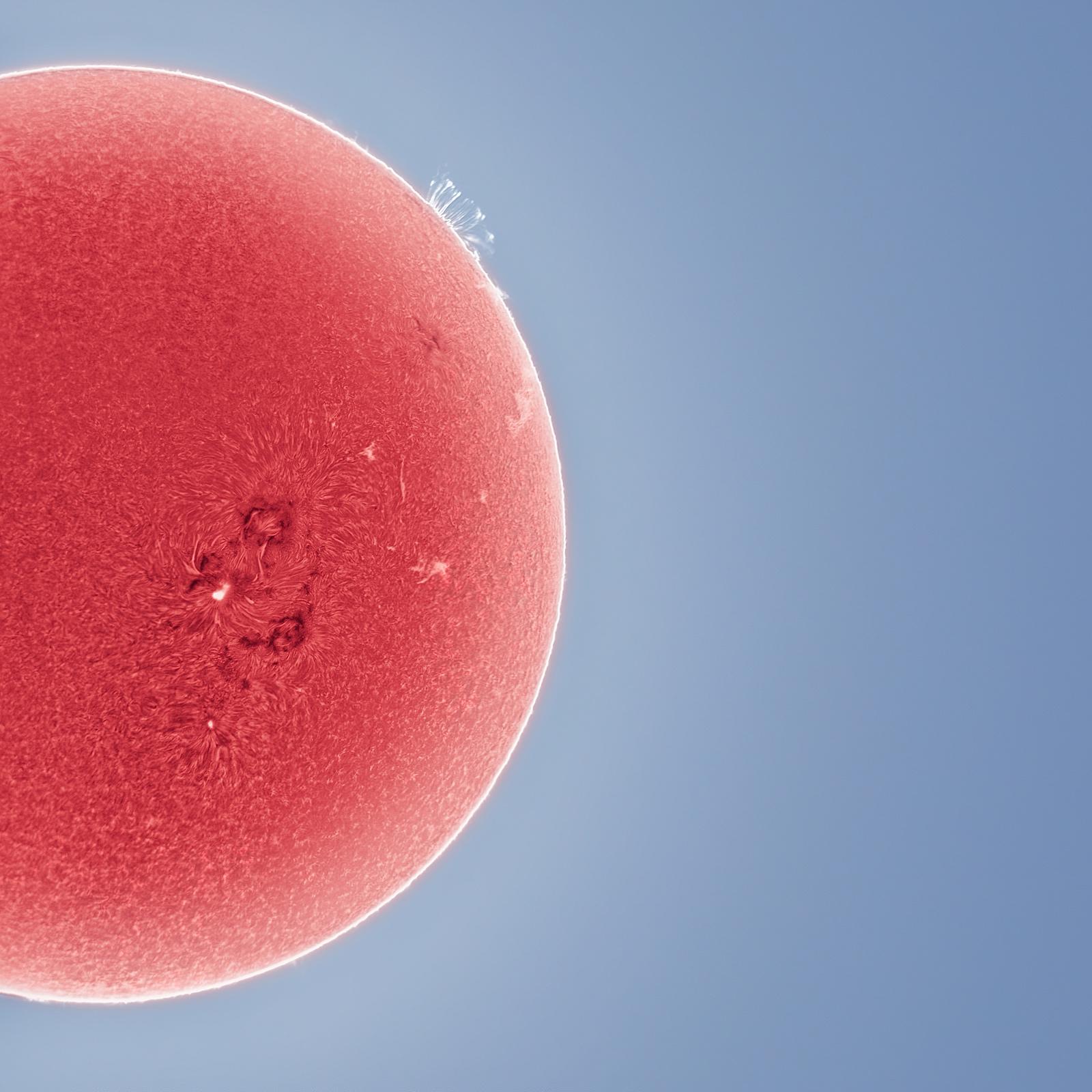 Another finalist, Andrew McCarthy, sells prints on his website but is determined to keep his prices low and accessible. Though he primarily photographs out of his own backyard in California, McCarthy’s finalist image, The Magnetic Field of our Active Sun, feels entirely disconnected from Earth. Zoomed into our Solar System’s Sun post solar flare, the image just manages to capture portions of the star’s ‘jumping’ chromosphere.

Though this competition is global, RMG is based in Britain and oversees the Royal Observatory, National Maritime Museum, The Prince Philip Maritime Collections Centre, and the Caird Library and Archive—just to name a few. 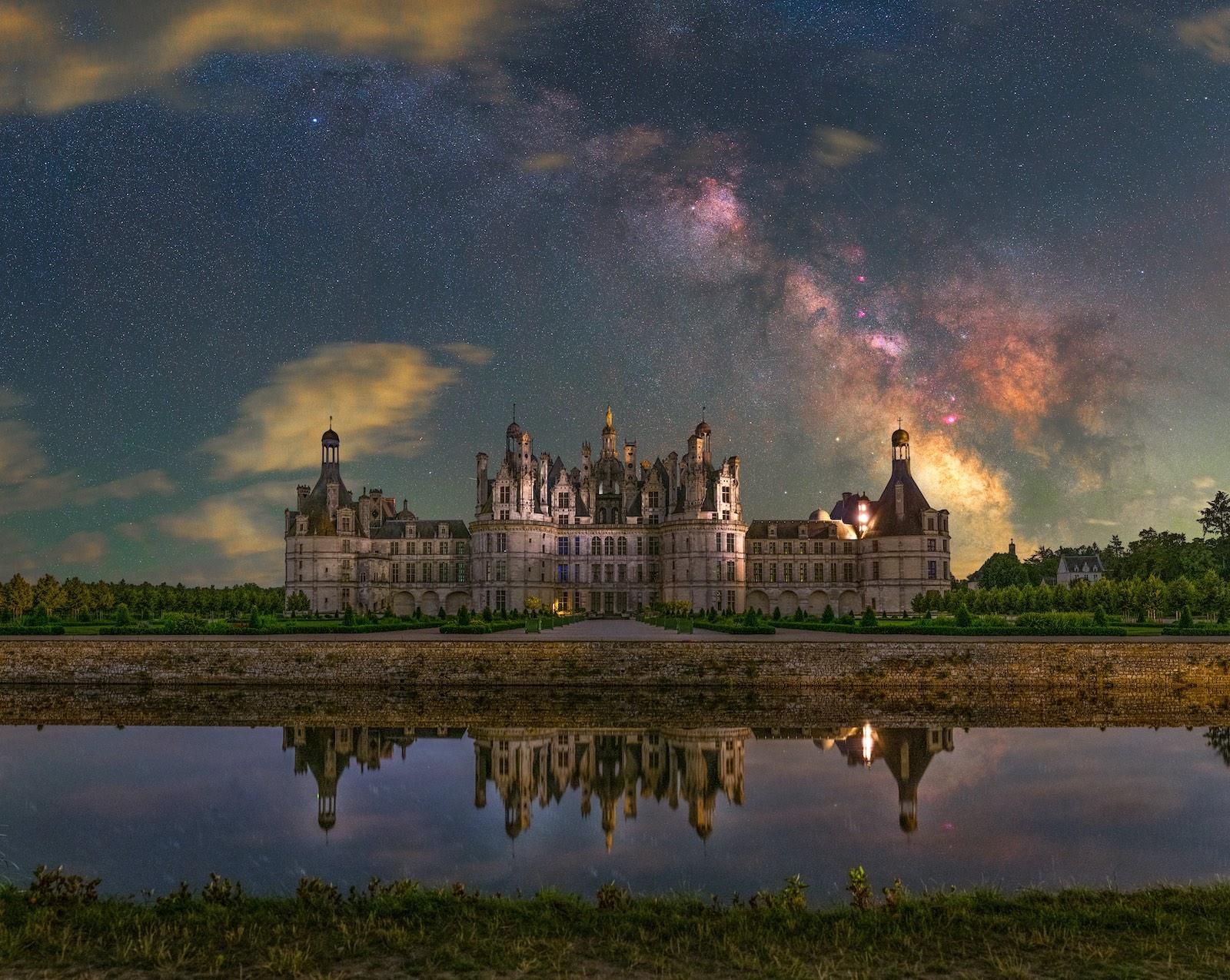 On September 16, 2021, the museum will host an online photography awards ceremony to announce the final results. The winning and a portion of the shortlisted images will go on display at the National Maritime Museum, in an exhibition set to start September 18.