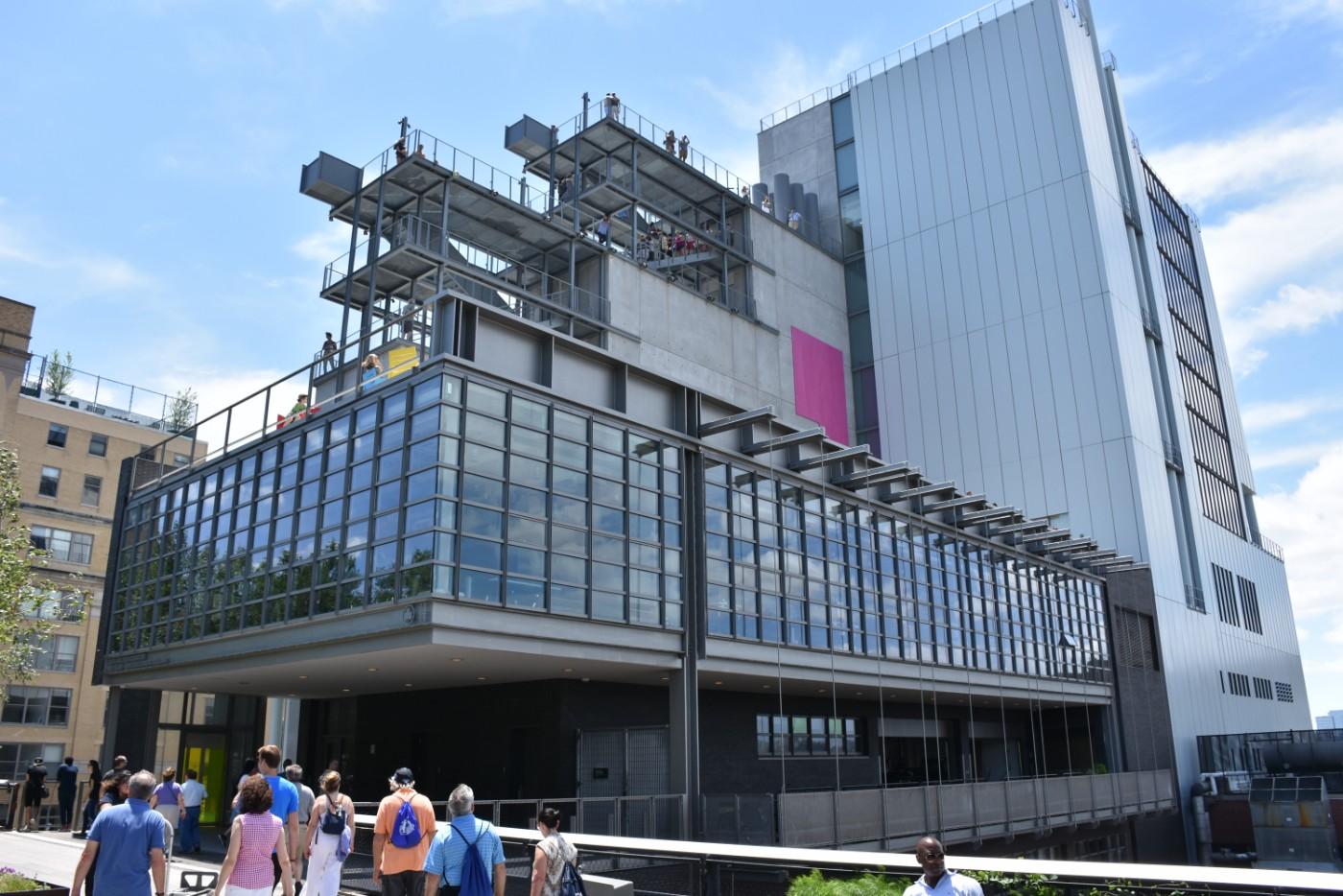 The Whitney Museum of American Art

After months of protests and calls for his resignation, Whitney Museum of American Art Board Vice-Chair Warren Kanders has resigned from his post. Kanders, who, according to the New York Times, has donated more than $10 million to the museum, has been a board member since 2006. In a resignation letter published today, he writes that, “I joined this board to help the museum prosper. I do not wish to play a role, however inadvertent, in its demise.”

Kanders drew the attention of protesters in November, when a Hyperallergic story revealed that tear gas made by Kanders’s company, Safariland, had been used on migrants at the US-Mexico border. Safariland, which Kanders purchased in 2012, manufactures and sells “less lethal” weapons, including tear gas and rubber bullets, as well as body armor, firearm accessories, and munitions for police and military forces.

Soon after the story broke, nearly 100 Whitney staff members signed a letter calling for his resignation. Despite nine weeks of protests at the Whitney organized by the activist group Decolonize This Place, the controversy seemed to die down for a few months, only to rememerge with the opening of the Whitney Biennial in May of this year.

Before the show debuted, one artist had declined to participate in protest of Kanders’s role at the museum. The group Forensic Architecture contributed a video work to the exhibition which documents Kanders’s connection to weapons used in state violence. Since then, eight artists have asked to have their work removed from the exhibition in protest.

The Whitney protests come amidst a changing climate in the arts that demands that museums be held accountable for where their money comes from. Protests have focused largely on the Sackler family, owners of Purdue Pharma, who are major donors to museums around the world. As a result of pressure from groups like Nan Goldin’s P.A.I.N., the Sackler name was recently removed from the walls of the Louvre, after several other high-profile museums, including the Metropolitan Museum of Art and the Guggenheim, announced that they would no longer be accepting their multi-million dollar donations.

The Kanders are major donors to several museums, schools and art organizations. Warren Kanders’s wife, Allison, also resigned from her post on the Whitney’s painting and sculpture committee. In his resignation letter, Kanders writes, “The politicized and oftentimes toxic environment in which we find ourselves across all spheres of public discourse, including the art community, puts the work of this board in great jeopardy.”