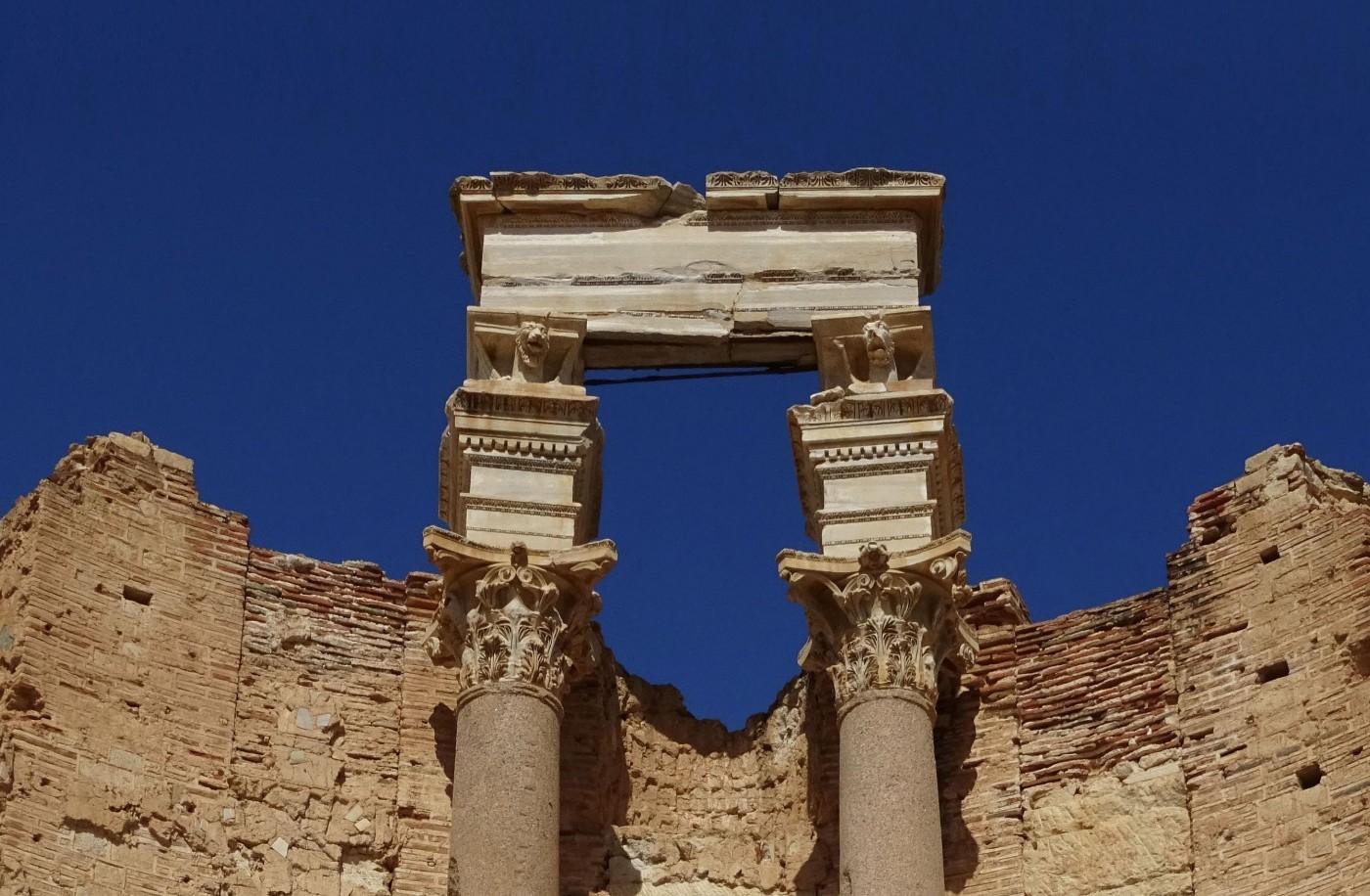 Created in response to the destruction of important cultural sites in the Middle East and Africa, a new foundation is funding projects that preserve humanity’s invaluable ancient monuments. The International alliance for the protection of heritage in conflict areas, or ALIPH, aims to support prevention, protection and restoration projects around the world. Launched in March 2017, the Swiss-based foundation uses a combination of government and private funds to support a variety of projects, both large and small, with the overall goal of “Protecting Heritage to Build Peace.” 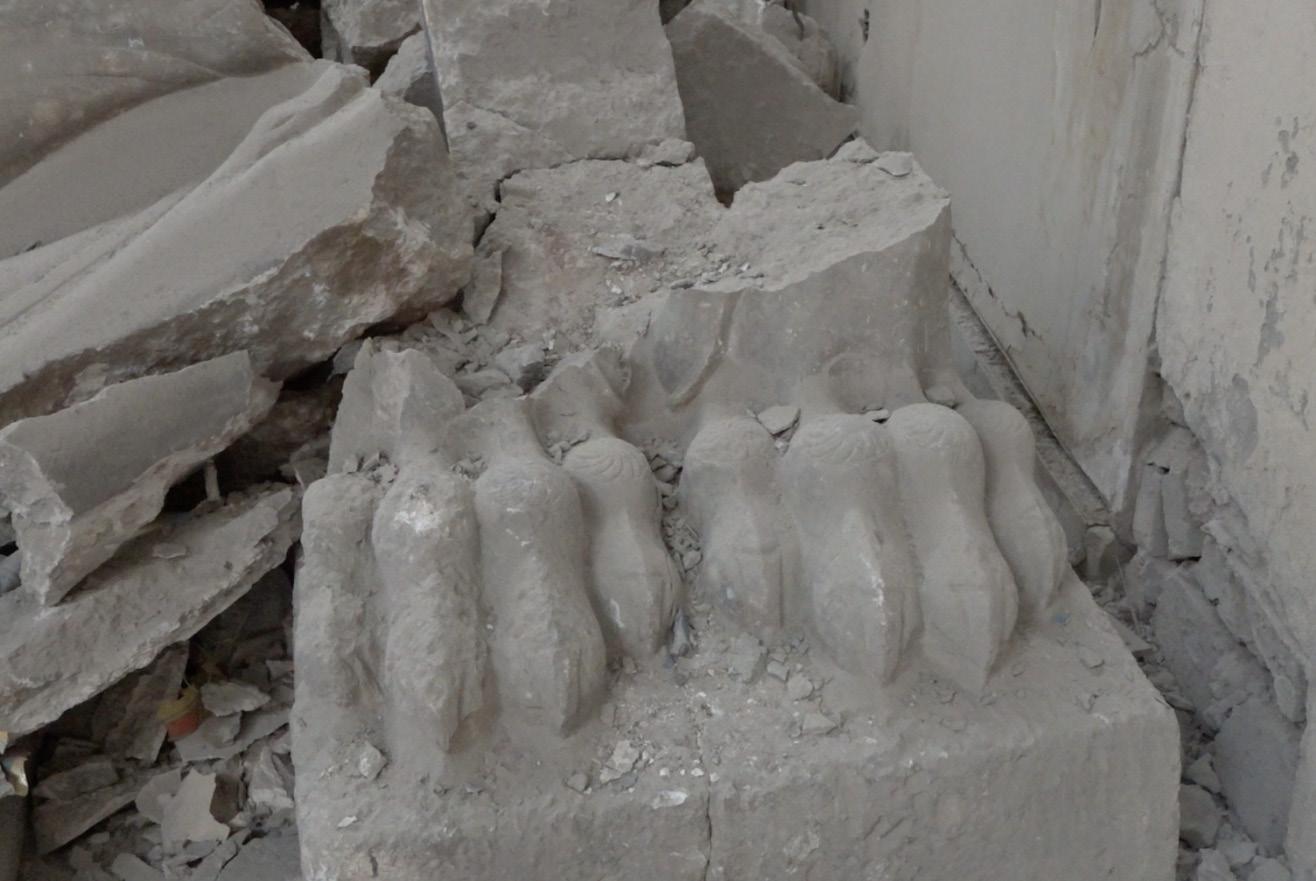 Destruction at the Mosul Museum, Iraq

ALIPH is currently working with the Smithsonian Institution, the Louvre, and the Iraqi State Board of Antiquities and Heritage to restore the Mosul Museum, which was damaged by the terrorist group Daesh in 2014 and then extensively looted. They are also supporting the restoration of the Tomb of Askia in Gao, Mali, which dates from the late 15th century, and was close to collapsing due to neglect resulting from the armed occupation of Gao. Their third current major project is the rehabilitation of the Mar Behnam Monastery in Northern Iraq, a 4th-century monument that formerly housed one of the most important Syriac libraries in the world, that was destroyed by Daesh in 2015. 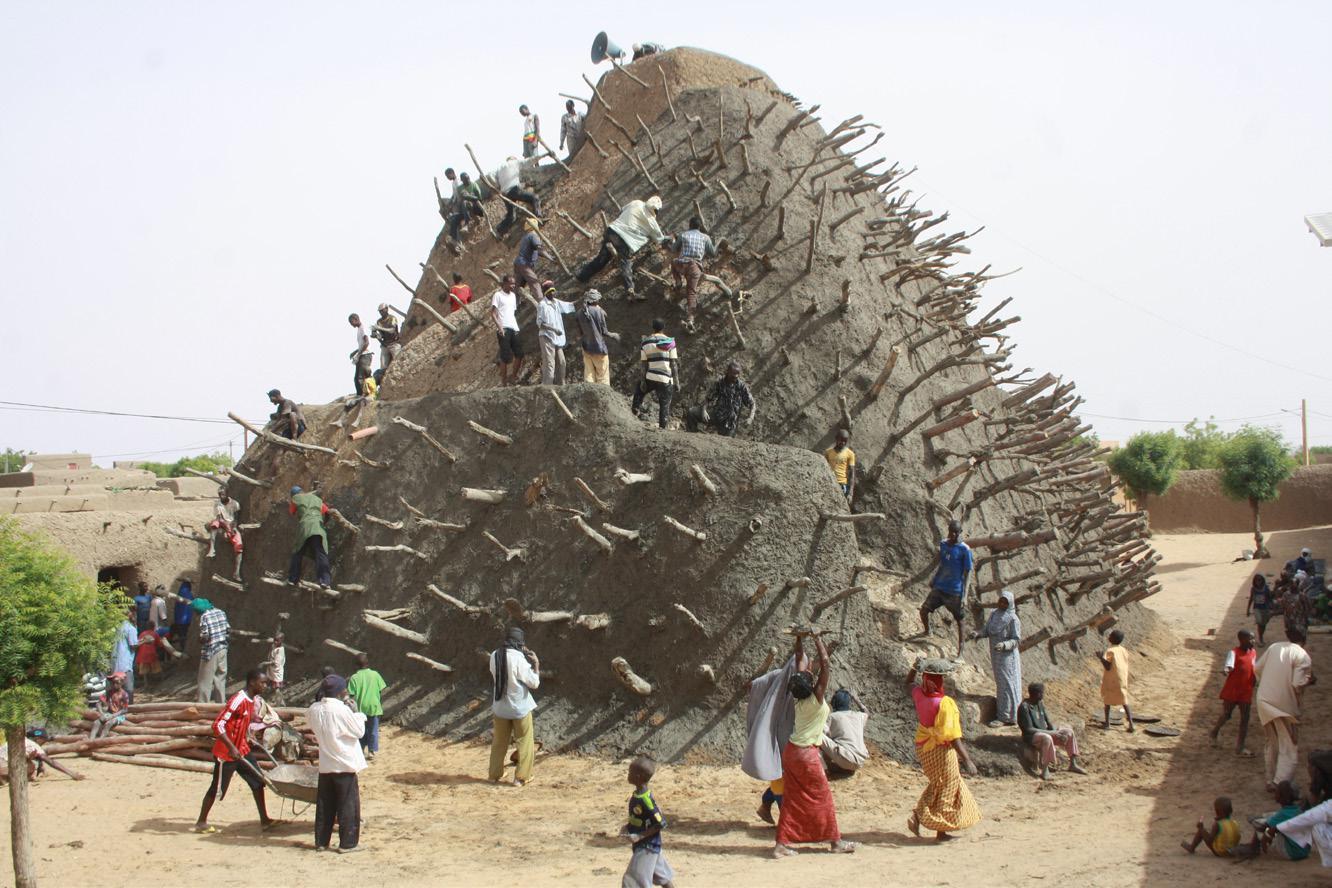 Maintenance of the Tomb of Askia, Gao, Mali

ALIPH has just launched a worldwide call for grant applications, with one of its primary goals being the ability to react to emergencies and fund projects quickly in order to prevent irrevocable damage. A range of projects are eligible for funds, as the organization offers  “preventive protection to limit the risks of destruction, emergency measures to ensure the security of heritage, and post-conflict actions to enable local populations to once again enjoy their cultural heritage.” 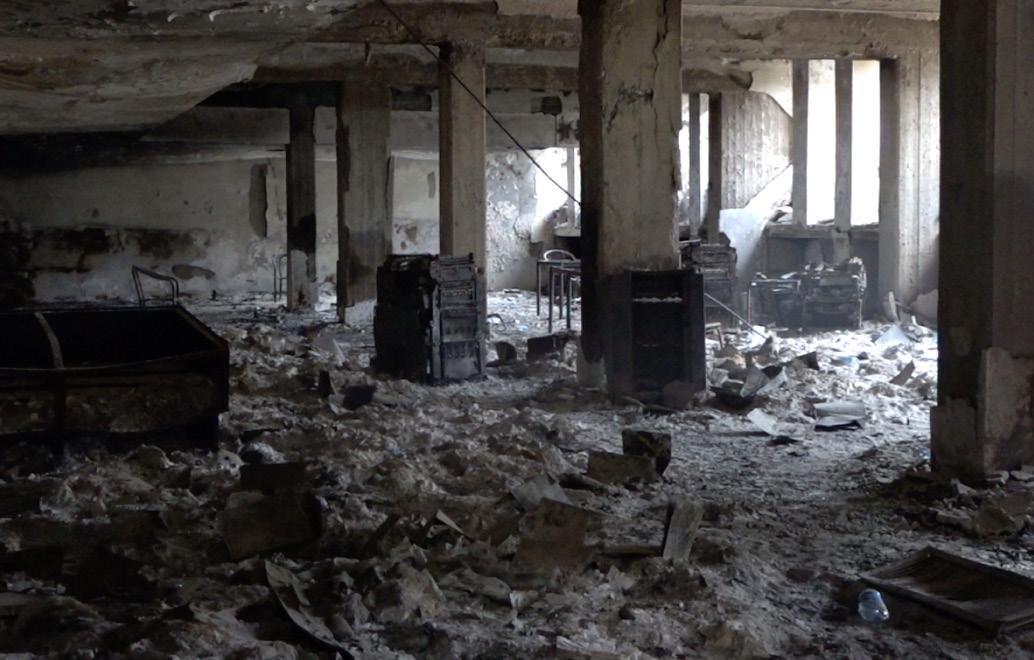 Destruction of the Mosul Museum, Iraq