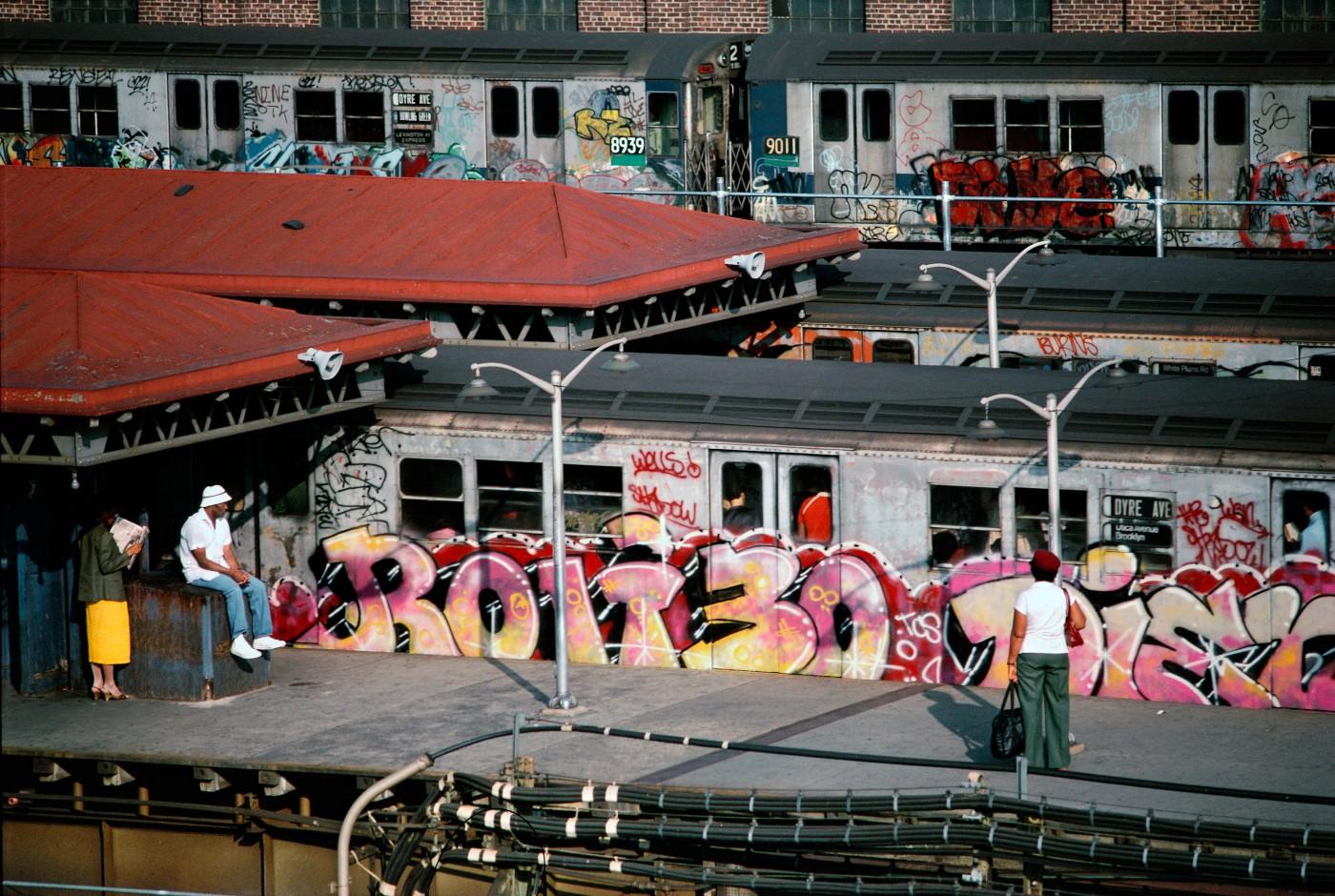 Photographer Martha Cooper was taking snapshots in the Bronx for the New York Post one day in the early 1980s, when she got an offer she couldn’t refuse. “I can introduce you to a king,” one of the boys she had been photographing proposed. Cooper immediately said yes.

Cooper had been spending time with that boy and his friends, taking filler shots to print in the newspaper during slow news days. She loved the games they invented in a wasteland of abandoned apartment buildings, crafting toys out of discarded nails and scraps of wood. One of their games was painting tags on the walls, and the boy showed Cooper a notebook where he practiced painting his name. “That was the first time that I understood what graffiti was,” Cooper recalled in a newly released documentary devoted to her street photography career, Martha: A Picture Story (2019).

“I hadn’t understood, at first, that kids were writing their names,” Cooper explained. “It wasn’t like political graffiti that was anti-something or pro-something. It was just a name, then I began to recognize names and it becomes kind of a game and I got into the game.”

The boy from the Bronx introduced Cooper to one of the most influential graffiti artists of that era, Dondi (aka Donald Joseph White), and soon she was hooked. She started accompanying Dondi when he worked, even spending eight hours with him one night as he covered an entire subway car with his characteristically bright, block letters. 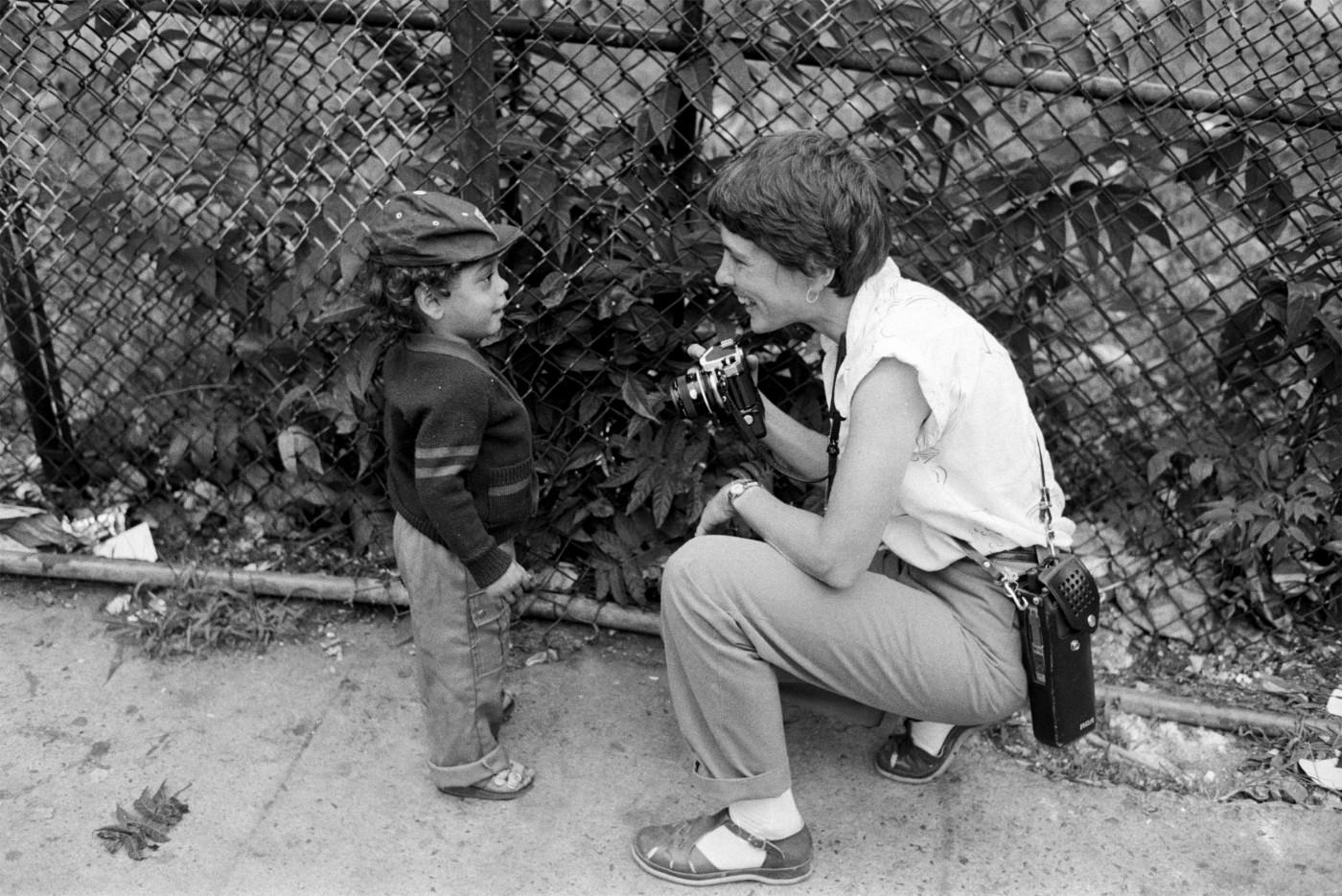 Martha Cooper with a young child in the 1970s

Soon her nighttime photoshoots in subway yards interfered with her day job at the New York Post, and she quit the newspaper to pursue photographing street art. “I got obsessed with graffiti,” she said.

She wasn’t the only one. Another photographer, Henry Chalfant, had also been following graffiti artists in the city and the two decided to combine forces and produce a book. After being rejected by countless New York-area publishers (who accused the pair of encouraging urban blight), a European publisher printed a small run of the book, Subway Art (1984). 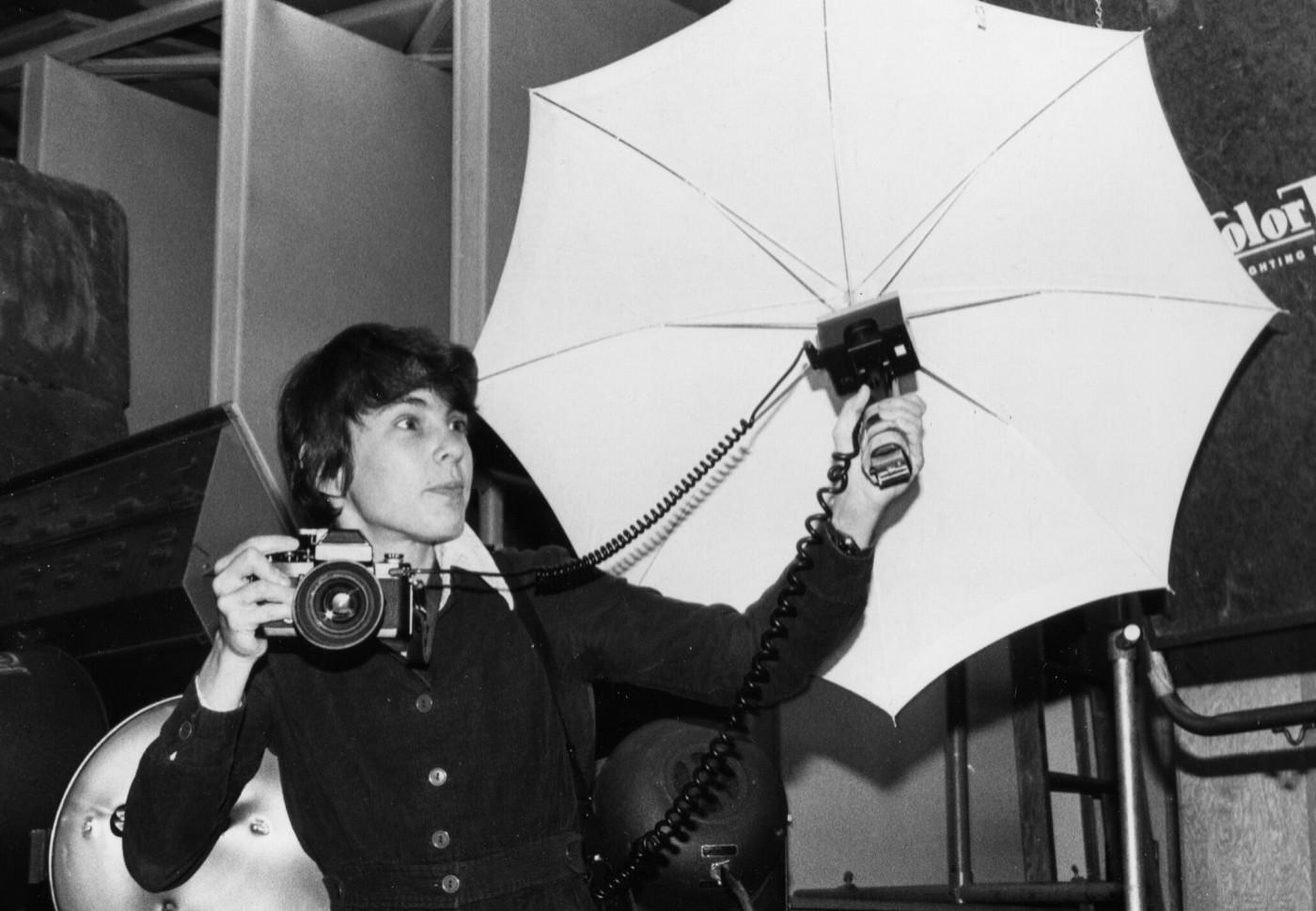 Martha Cooper with her flash in the 1960s

Subway Art was shoplifted so often that it is still considered one of the most frequently stolen books in the United Kingdom. The book’s first edition ran at a loss because people kept taking it, many of those thieves being curious artists. Unintentionally, Cooper’s photographs inspired a whole new generation of street artists who circulated photocopied versions of the book all over the globe.

Twin Brazilian artists Osgemeos, for example, credit Cooper with setting them on their creative path. “When that book arrived, that’s when they really entered the world of graffiti,” Osgemeos’s mother says in Martha: A Picture Story. “They used to pick up the book as if, you know, it was a pot of gold.” 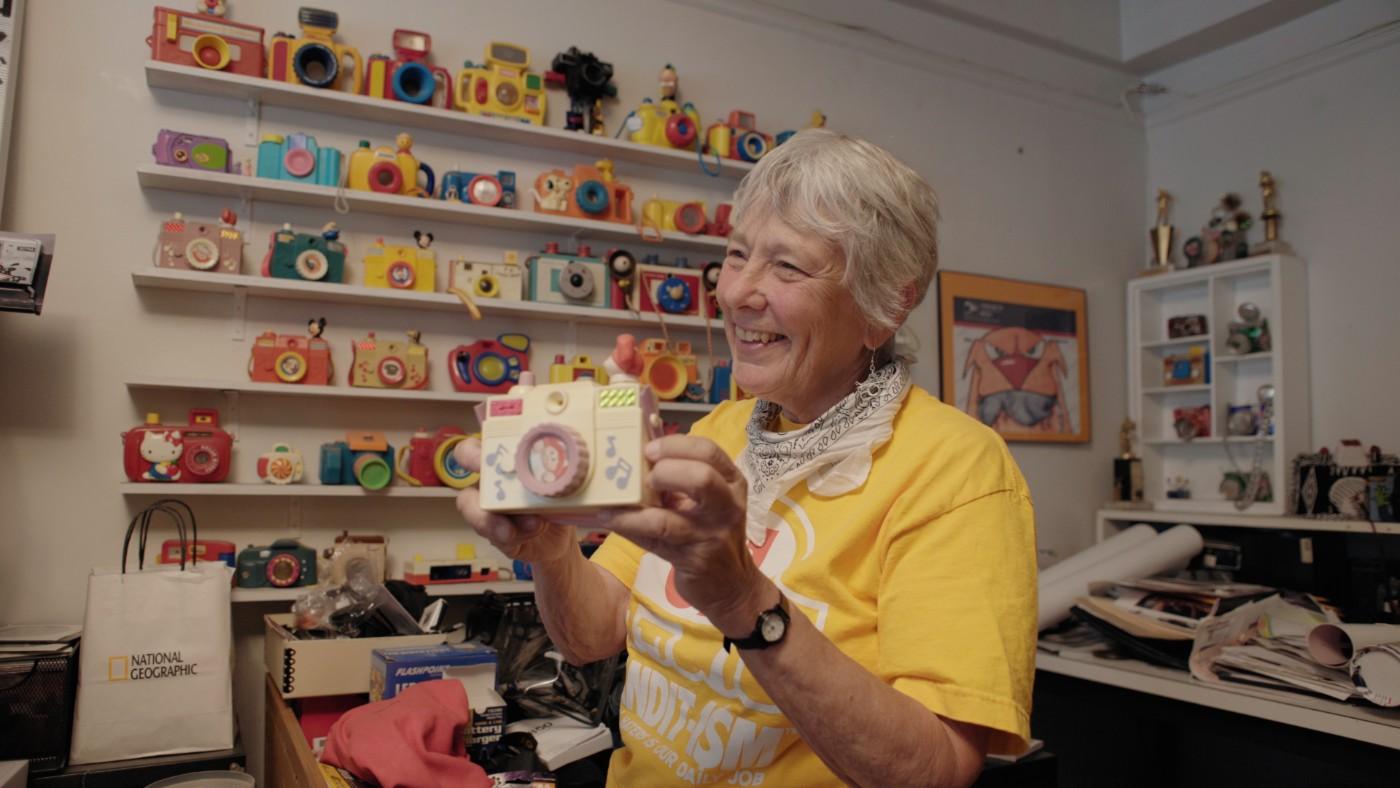 Osgemeos are still painting, but Dondi’s works have disappeared from New York’s subway cars and streets. All the paintings photographed in Subway Art are now gone, the book being the core evidence of their short existence.