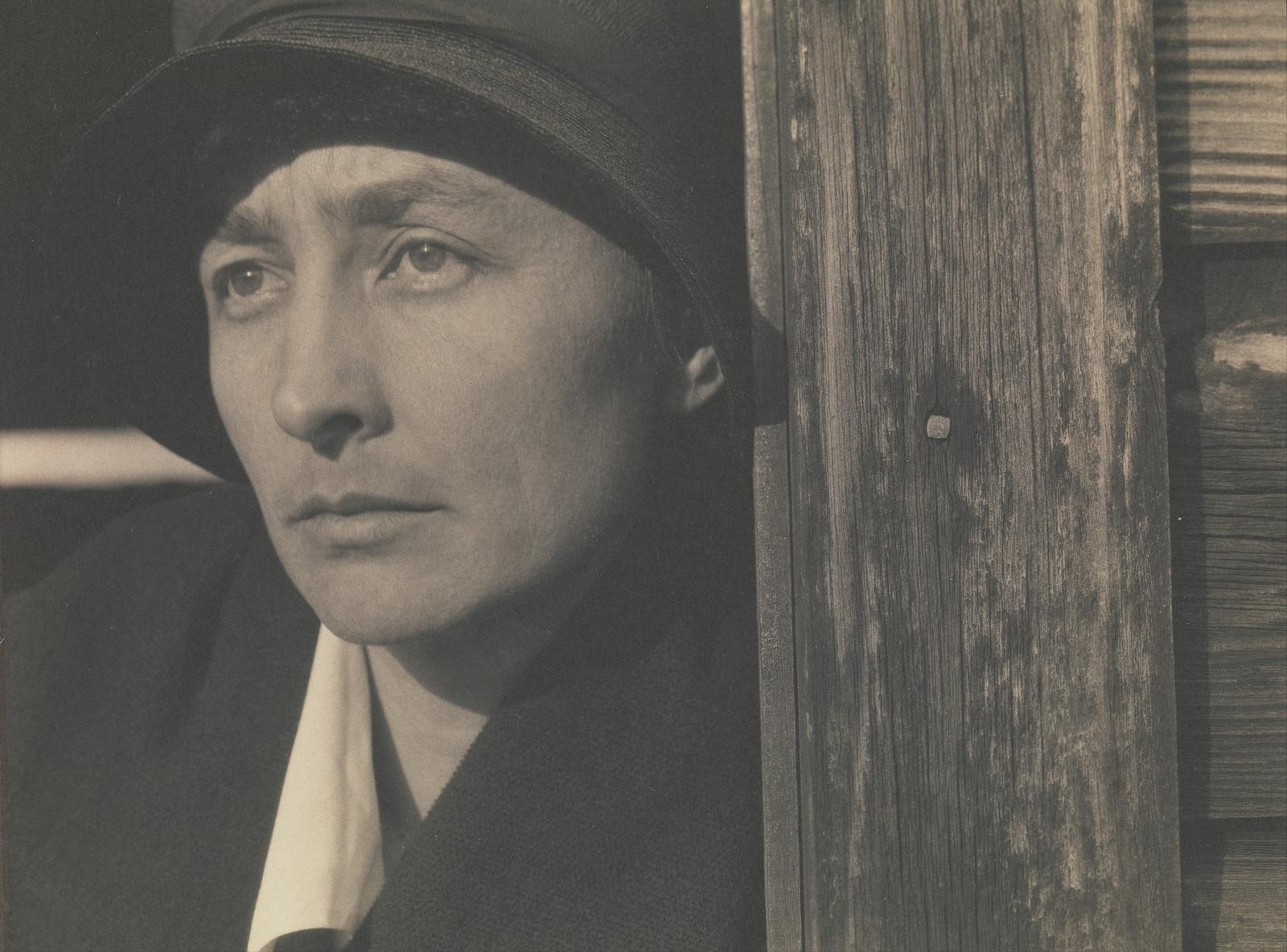 Georgia O’Keeffe is known for her sensuous paintings of flowers and the southwestern landscape. One of the most famous artists in the world, sometimes called the mother of modernism, her style and subject are instantly recognizable and her enigmatic persona continues to captivate us. Her paintings are cherished by the world’s best museums and at an upcoming auction of her ephemera and works, paintings are expected to fetch more than $40 million. 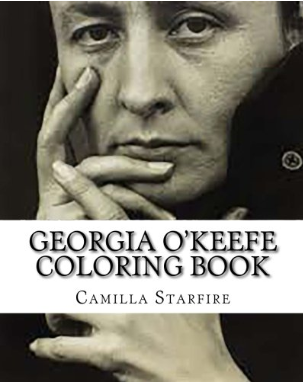 If that wasn’t enough, now O’Keeffe is garnering attention for another reason. Conspiracy theorists are citing her as an example of the so-called Mandela Effect.

Proponents of the Mandela Effect (including blogger Fiona Broome, who coined the term) believe that collective false memories are evidence of the existence of an alternate reality. The original example of this is the fact that a large number of people remember Nelson Mandela having died in prison in the 1980s. In fact, Nelson Mandela died a free man in 2013.

Many examples of the Mandela Effect involve pop culture and mass media. There are several examples relating to the Star Wars franchise, including the fact that Darth Vader never utters “Luke, I am your father.” In reality, he says, “No, I am your father” instead. 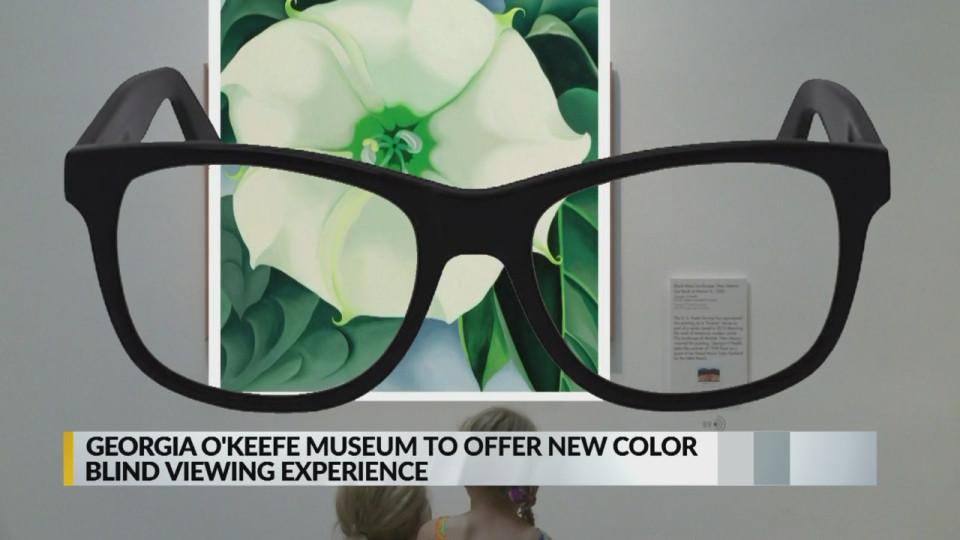 The difficulty of spelling the name of children’s book authors Jan and Stan Berenstain is perhaps the most famous example. Many people are surprised to learn that the authors and titular bears are not the “Berensteins,” which is a more common spelling of names ending in  -stein.

A flickr account and website catalog these occurrences, citing examples of “memories that didn’t seem to match documented history.” Science has proven that memory is unreliable. But that knowledge often doesn’t affect our conviction that our misrememberings are real. 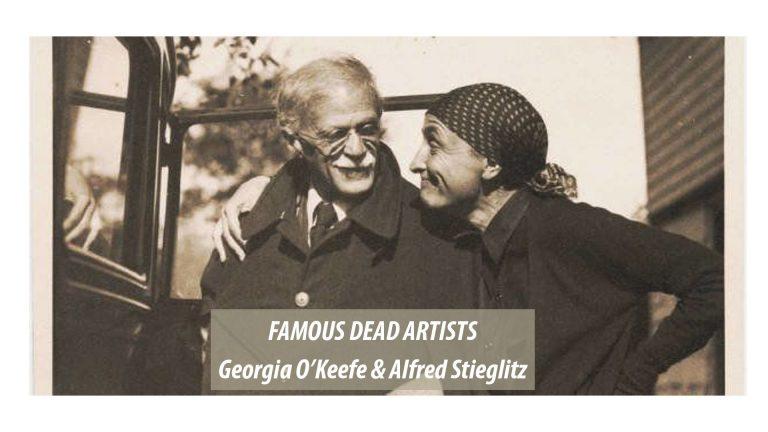 The controversy surrounding O’Keeffe stems from the somewhat unusual spelling of her name. The Irish surname is fairly common, but often appears with just one ‘f’. In her lifetime and after, the painter’s name has often been misspelled as “O’Keefe.” The Mandela Database has multiple examples showing the use of this wrongly spelled name, including newspaper clippings and street signs, and a brief google search for “O’Keefe” turns up more results.

A testament to our powerful desire to believe our own memories is a recent film called the Mandela Effect. In it, a grieving father searches for a reality where is young daughter is still alive. Though most examples of the Mandela Effect are more frivolous than this, anyone who has experienced a loss can relate to that deep yearning for the facts to be different.

To this editor, the Mandela Effect is a testament to the fact that typos are all too easy to come by and create. And in a media-saturated world, misreadings are an inevitability. Instead of being so convinced that our memories are real that we theorize a parallel universe, perhaps we can admit to the unreliability of the human memory, the imperfection of the typist’s hand, and the difficulty of tracking down the facts (and spellings) in a pre-google era.