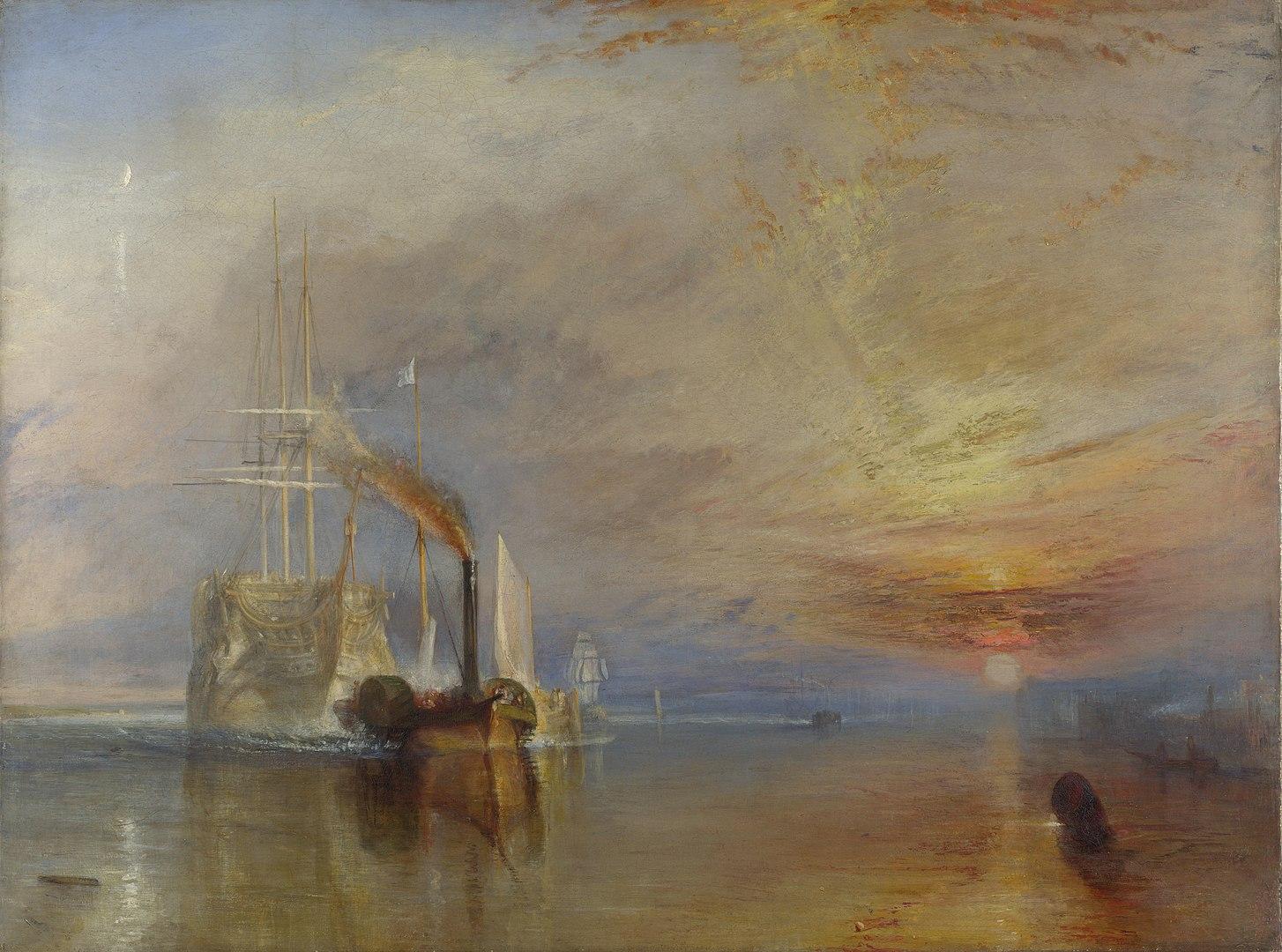 The Fighting Temeraire tugged to her last berth to be broken up, 1839. Oil on canvas. National Gallery of Art, England.

One of England’s greatest painters is to become the country's first-ever fine artist immortalized on a banknote. The Bank of England last week revealed its newly redesigned £20 note, featuring the likeness and work of J.M.W. Turner, one of the country’s most revered artists.

The bill was unveiled at the Turner Contemporary in Margate, a seaside town that figured prominently in Turner’s life. The Turner Contemporary, an arts center named for the painter, as well as the town’s lighthouse, appear on the bill. Tracey Emin, one of Britain’s greatest living artists and a Margate native, was on hand to reveal the bill, which will enter circulation in February 2020. 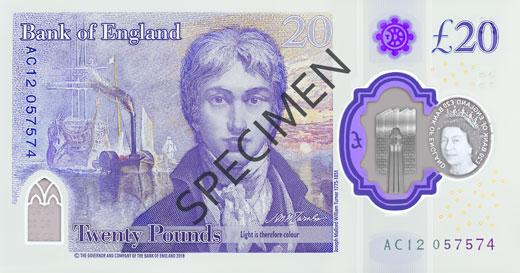 The Bank of England

The Fighting Temeraire tugged to her last berth to be broken up (1839), one of Turner’s most famous works, serves as the background on the bill. In the original work, the HMS Temeraire is shown being towed to be scrapped in front of a dramatic swath of brilliant colors. The Temeraire played an important role in Admiral Nelson’s victory at the Battle of Trafalgar in 1805, part of the Napoleonic Wars. Turner bequeathed this painting and much of his work to England in his will. Once voted the country’s favorite painting, it now hangs in London’s National Gallery. 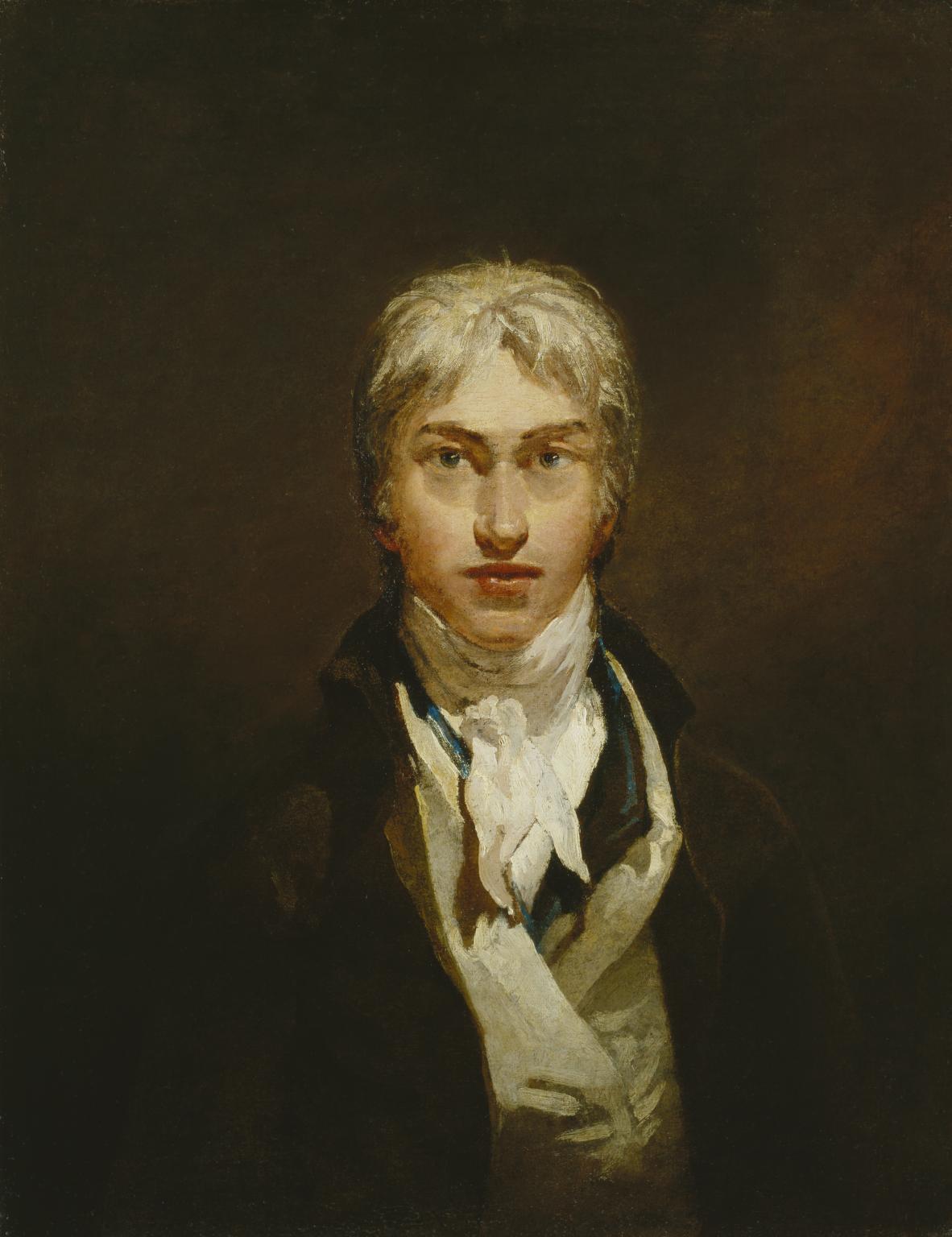 In addition to The Fighting Temeraire, a circa 1799 self-portrait and the artist’s signature feature on the bill, along with the quotation ‘Light is therefore colour.’ Turner was known for his innovative depictions of the changing atmosphere of the sea. Long before Impressionists made it their modus operandi, Turner was exploring how subtle shifts of light and color played out in massive, dramatic seascapes that defied convention, but were nevertheless hugely popular when displayed at the Royal Academy of Arts.

Joseph Mallord William Turner (1775 - 1851) began exhibiting works at the prestigious Royal Academy of Arts at only 15. He would go on to teach at the academy, and become one the country’s most acclaimed artists, despite being a recluse and notoriously difficult to deal with. Working in the Romantic style, Turner brought dramatic light and raw emotion to what may have otherwise been mundane scenes. Inspired by the striking colors of the sunset and the violent churning of the sea, his paintings are often awash with expressionistic sprays of hues. Turner was a prolific artist all his life, leaving behind 550 oil paintings, 2,000 watercolors, and 30,000 works on paper at his death. 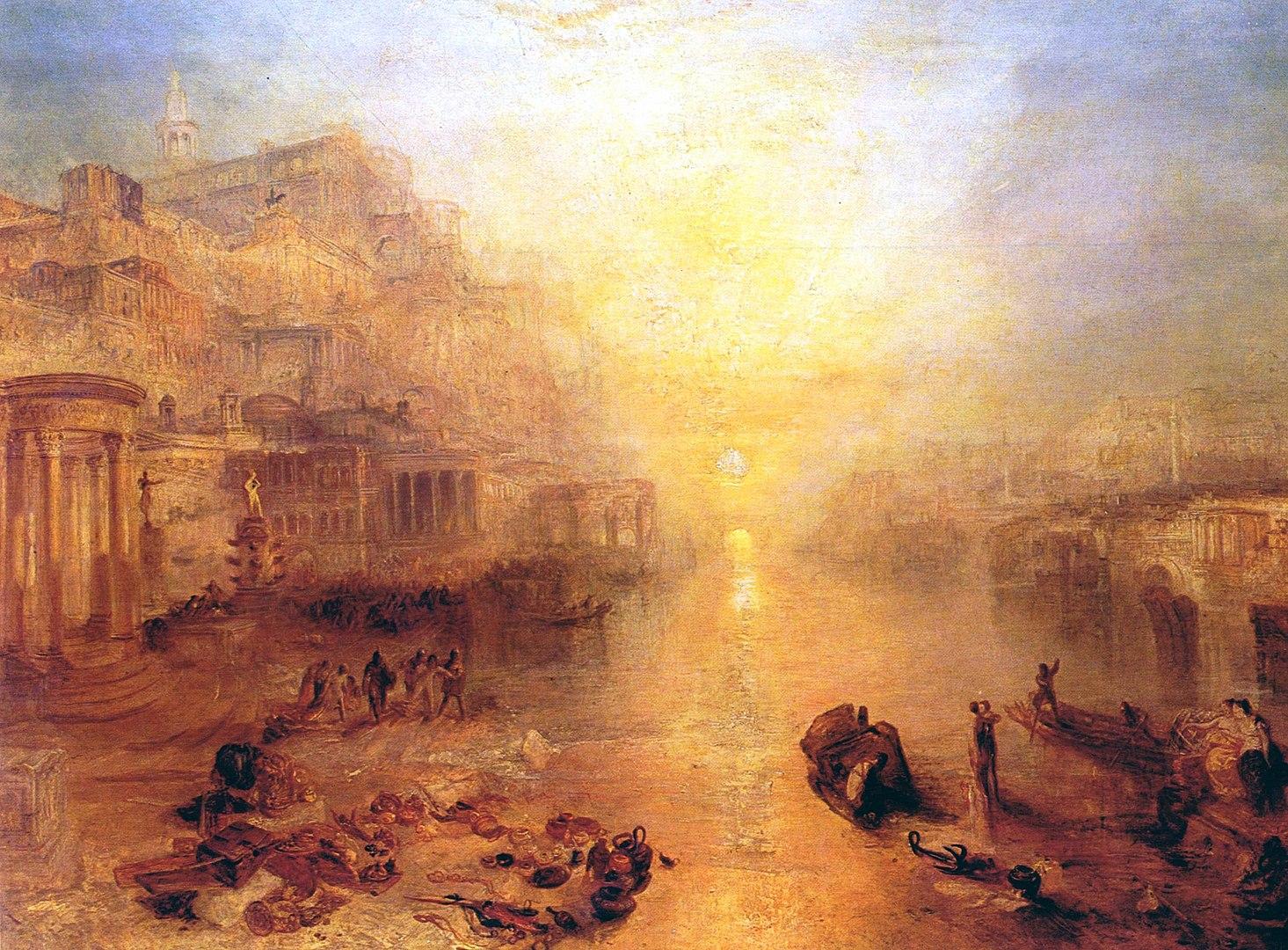 The new bill comes as England is modernizing its money, moving from paper-printed bills to ones on polymer, which are nearly impossible to counterfeit. Security features on the new £20 note include two see-through windows, a hologram, raised braille text, a silver foil patch, and printing in ultra-violet ink. New £5 and £10 notes have previously been issued, featuring Winston Churchill and Jane Austen, respectively. A £50 polymer bill planned for 2021 will feature mathematician and codebreaker Alan Turing.