Hidden for 13 Years, Armstrong’s Apollo 11 Spacesuit is Back on Display 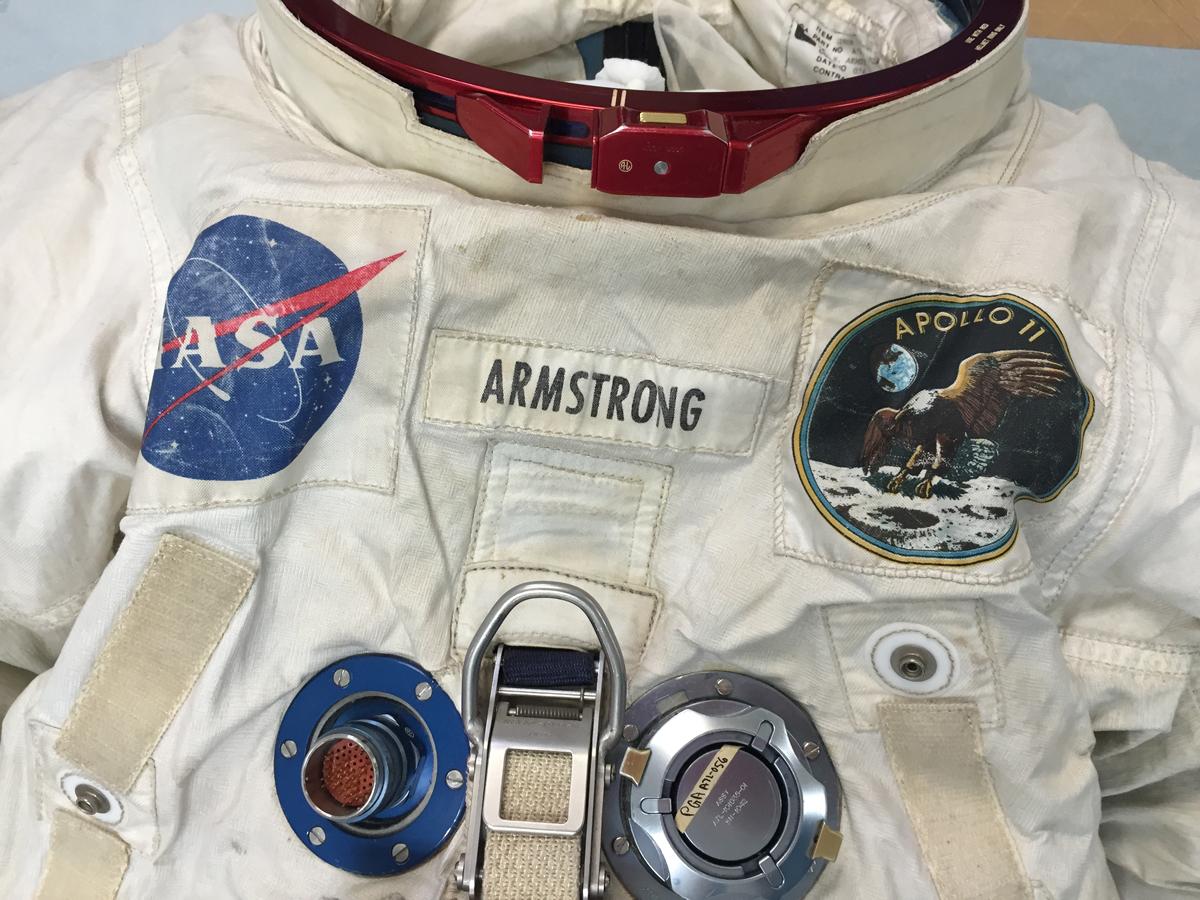 You’d expect that the suit used to protect Neil Armstrong from the harsh atmosphere of the moon would endure a little wear and tear. But it may surprise you that nearly 30 years in a display case at the Smithsonian’s National Air and Space Museum (NASM) has also taken its toll on this iconic piece of American history. 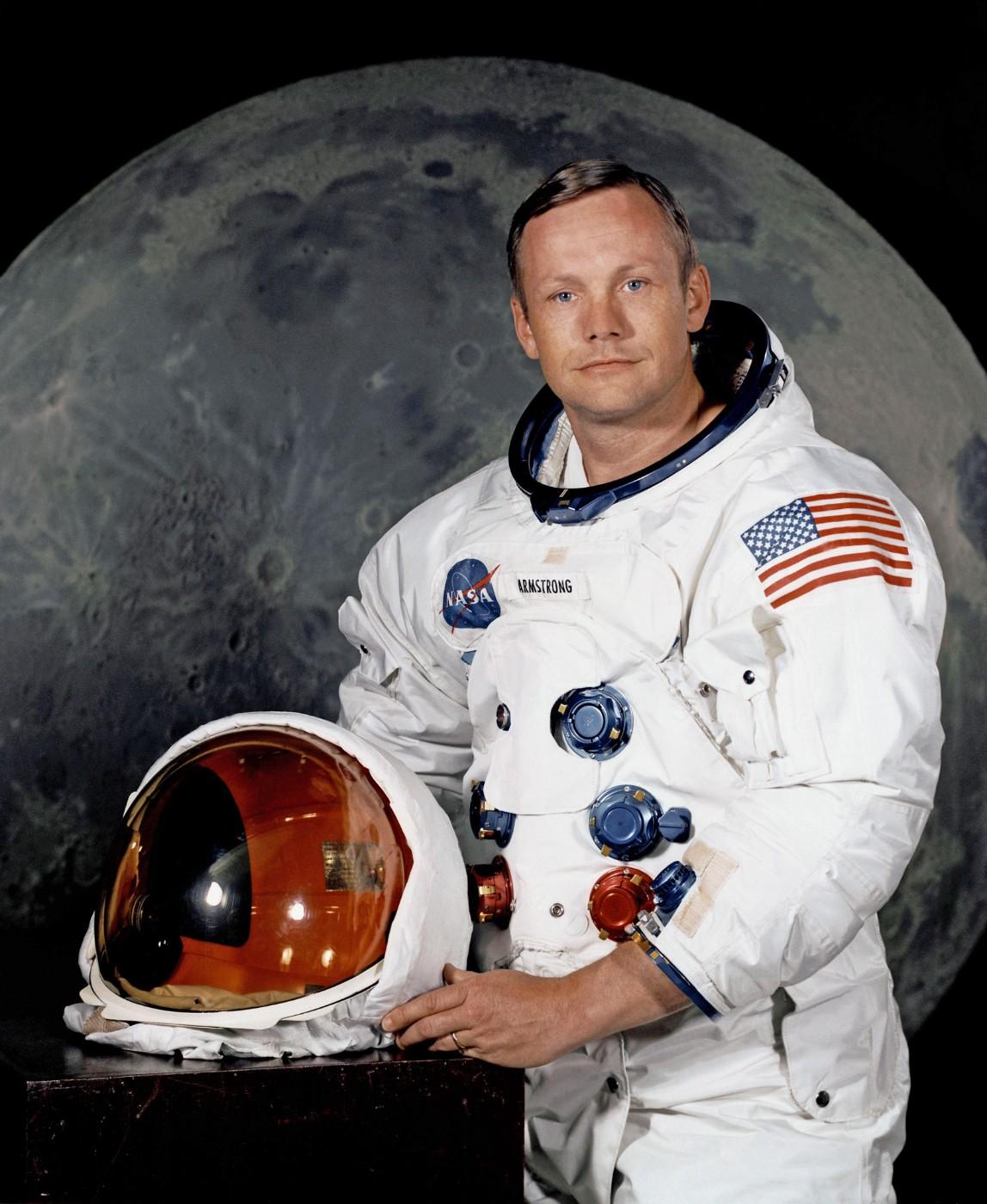 This summer, after 10 years out of sight undergoing extensive conservation efforts, the NASM is putting Armstrong’s spacesuit back on display. July 16, 2019, marks the 50th anniversary of the Apollo 11 launch, and to mark the occasion, the museum is giving visitors across the nation the chance to get up close and personal with the spacesuit.

A newly redesigned display case will work to preserve the suit, defending against the deteriorating effects of gravity and other atmospheric elements through climate-control. During the conservation process, funded by the Smithsonian’s first-ever Kickstarter campaign, which raised more than $700,000, conservators took both 3-D scans and X-rays of the suit. These images will be used as part of an in-depth interactive display, that allows visitors to explore up close this object that is more than just an outfit, it’s an impressive and historic piece of technology.

If you can’t make it to D.C. this summer, a 3D printed replica of the suit may be coming to Major League Baseball stadium near you. To mark the anniversary of the launch, the Smithsonian is bringing 15 life-size statues of Armstrongs’s suit to ballparks for their Apollo at the Park project.