The Female Gaze: Women Surrealists in the Americas and Europe 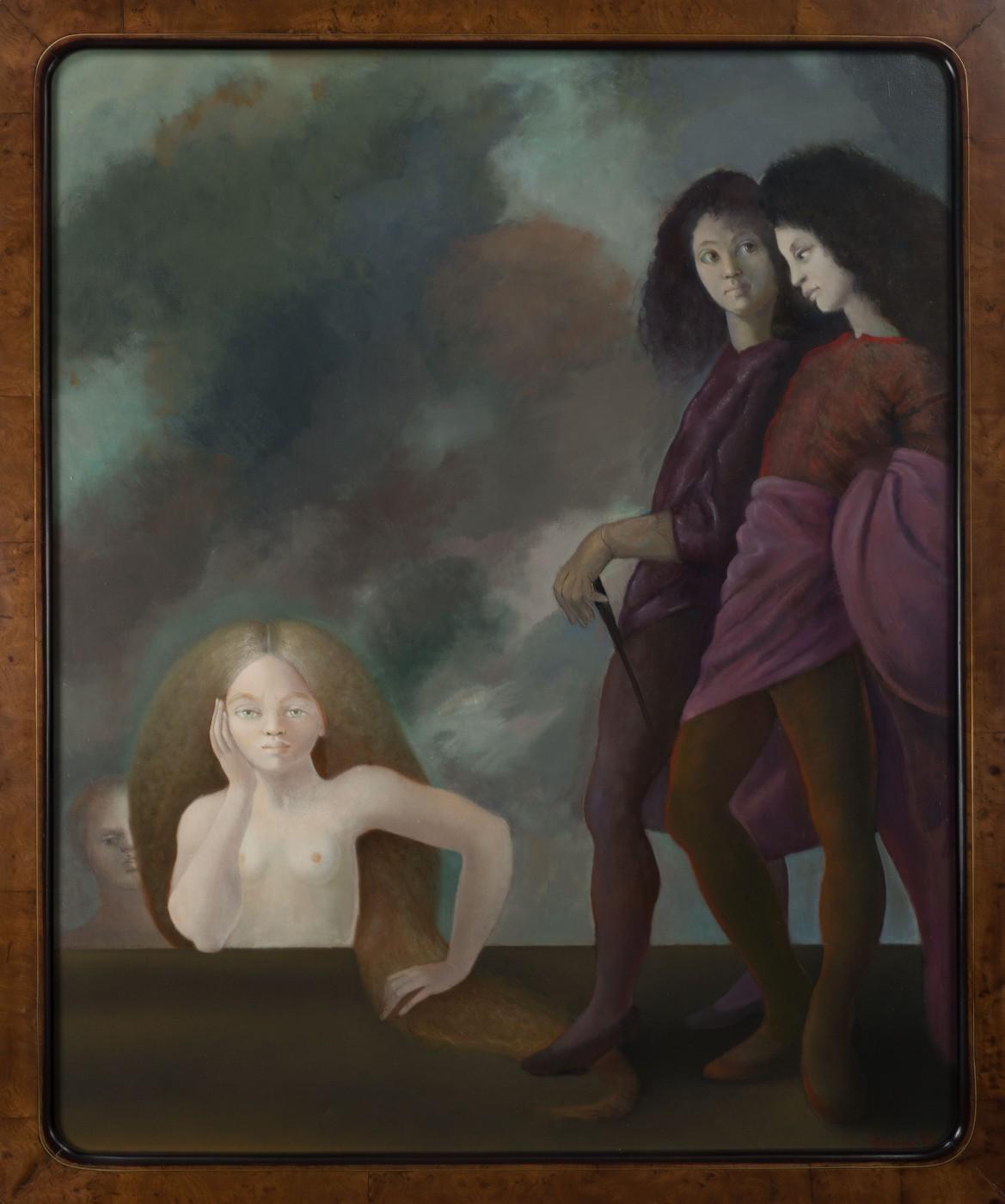 NEW YORK - Piercing through the male gaze, more than 30 paintings, sculpture, photographs, mixed media, and collages by leading female Surrealist artists will be on view at Heather James Fine Art, New York, from May 8 to July 31, 2019. The Female Gaze: Women Surrealists in the Americas and Europe reframes the history of the movement by focusing exclusively on the pivotal role played by female artists as independent from their male counterparts. An opening reception will be held on Wednesday, May 8, from 6 to 8 p.m. 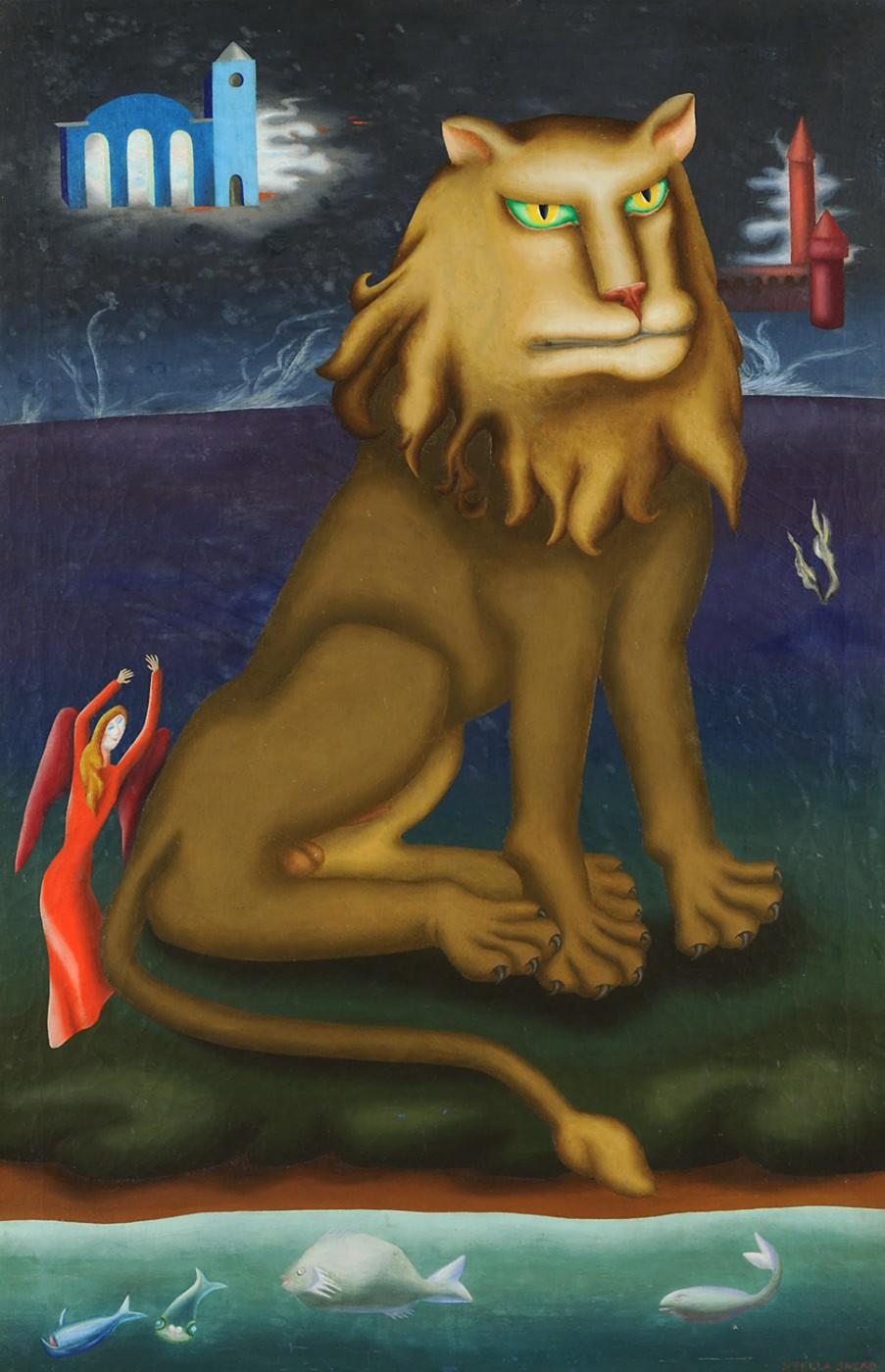 The accompanying, fully-illustrated catalogue includes essays by Gloria Orenstein, a Professor Emerita of Comparative Literature and Gender Studies at the University of Southern California; and Patryk Tomaszewski, an art historian at The Graduate Center, City University of New York. Orenstein noted, "I have been fortunate to know women Surrealists such as Leonora Carrington and Leonor Fini, and their work speaks to me on so many levels both spiritually and viscerally. I am thrilled that Heather James Fine Art, New York, is helping to re-examine their place in art history by spotlighting their multiform contributions, along with those of lesser-known colleagues working in the U.S. and abroad."

"Since opening in New York two years ago, Heather James Fine Art continues to expand its program of thought-provoking exhibitions about influential artists whose important legacies have been overlooked, or whose work deserves a closer look. We think this is the perfect time to recontextualize both Surrealism's history and impact by examining the important contributions to the movement made by remarkable women artists in many parts of the world," said Montana Alexander, Partner, Heather James Fine Art, New York. 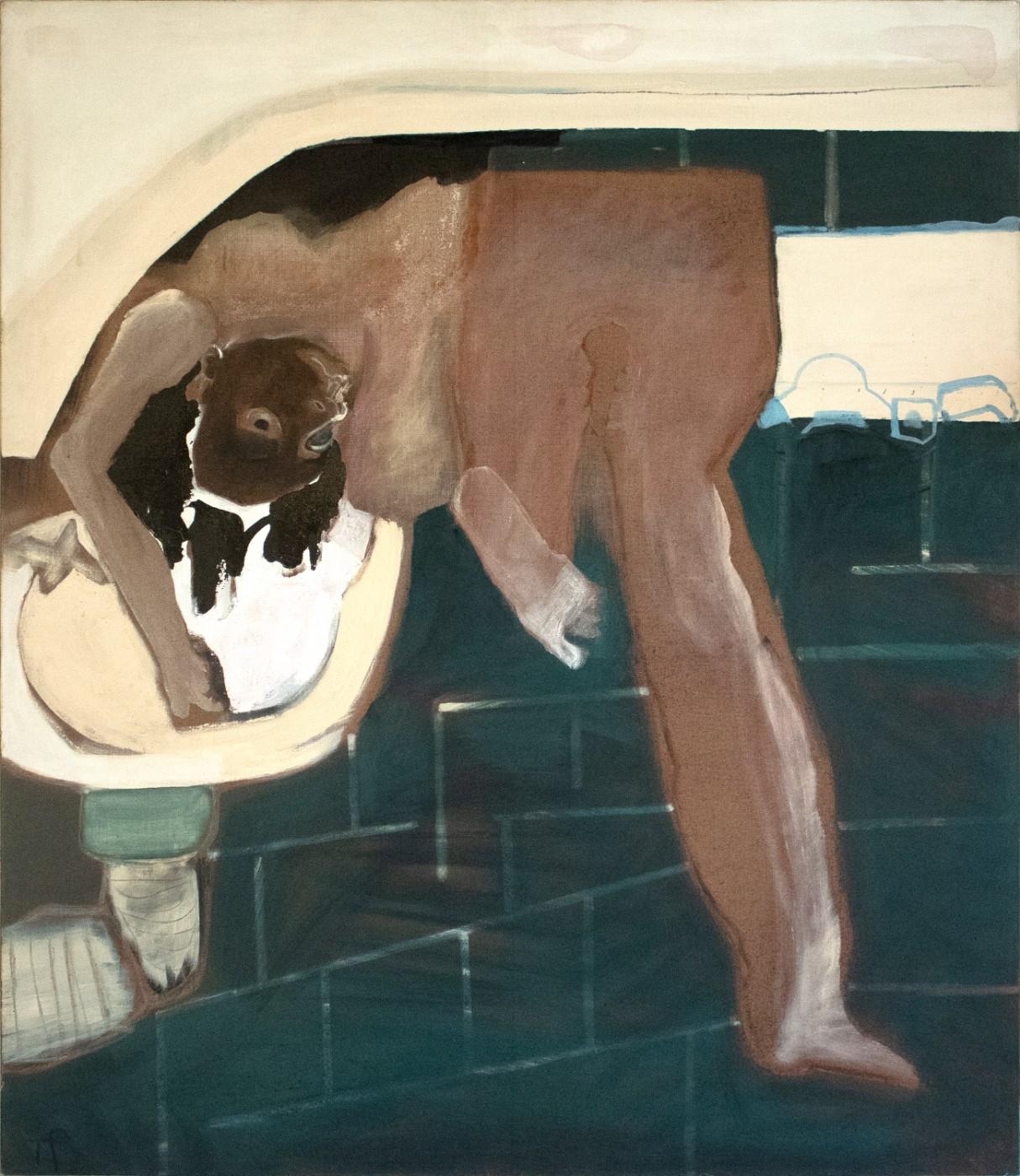 While Surrealism's revolutionary tenets called for opening both eyes and minds by unleashing the subconscious, most of its leaders continued to view the female form as an object of desire and fantasy. Embracing Sigmund Freud's theory of "the dream-work," the female figure became a subject often rendered disfigured, dismembered, or mythologized, as reflected in works by Max Ernst, Man Ray, René Magritte, and Salvador Dalí, among others.

Despite their cultural differences, artists in this exhibition such as Leonora Carrington and Leonor Fini rebelled against the pervasive sexism of their time. Carrington, who was also a founding member of the women's movement in Mexico during the 1970s, once declared, "I warn you, I refuse to be an object."

Though often critically marginalized, these uncompromising visionaries rejected prevailing societal norms and expressed the workings of their own inner psyches and desires. Over the many decades and waves of women's movements, their striking imagery--including pointed depictions of female bodies--continues to resonate.

Each year, its galleries present an array of museum-quality exhibitions exploring historical and contemporary themes, or examining the work of individual influential artists. 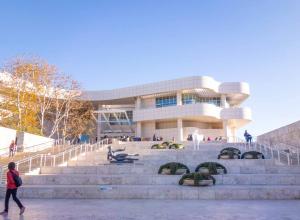