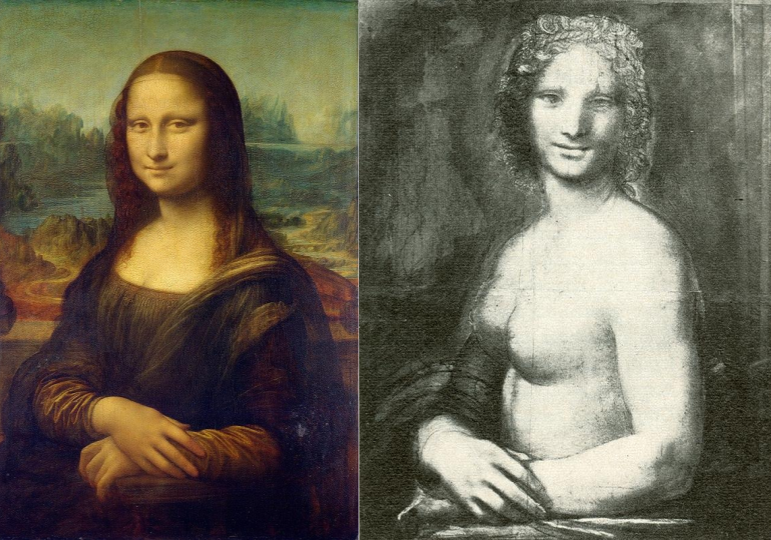 Conservation experts with the Center for Research and Restoration of the Museums of France (C2RMF) at the Louvre have uncovered new evidence that a charcoal sketch long attributed to the workshop of Leonardo da Vinci may, in fact, have been created by the master himself. 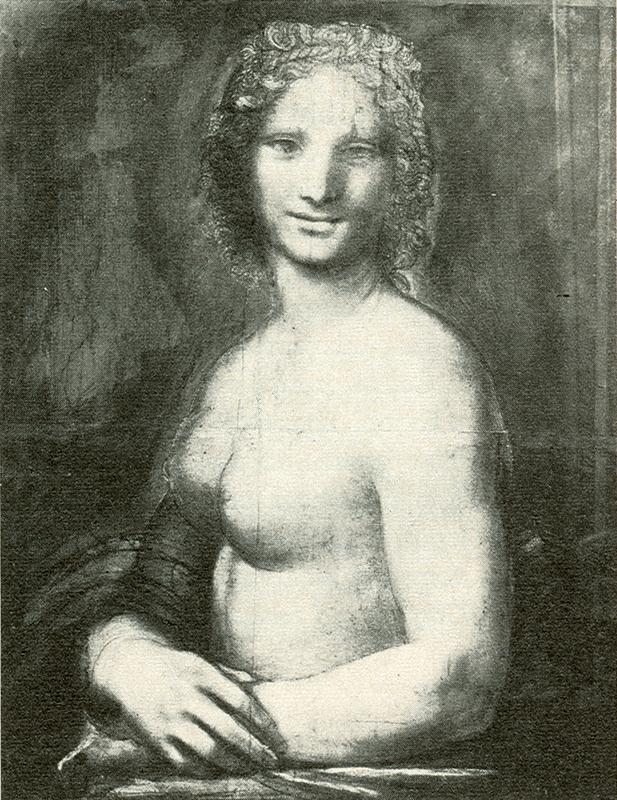 La Joconde nue or Monna Vanna is strikingly similar to the Mona Lisa: the position of the body and hands is nearly identical in the two works. It was long assumed that the charcoal work with white highlights was a preparatory sketch by a student for what would become one of the most enigmatic and famous portraits in the world.

Recent close analysis has revealed the work was created primarily by a left-handed artist, which da Vinci famously was. The drawing also has layers of markings made by a right-handed artist, which obscured the underlying left-handed marks until now. The work has been held at the Condé Museum, at Chantilly Chateau outside of Paris, since 1862, and was only attributed to da Vinci’s workshop in the 20th century. 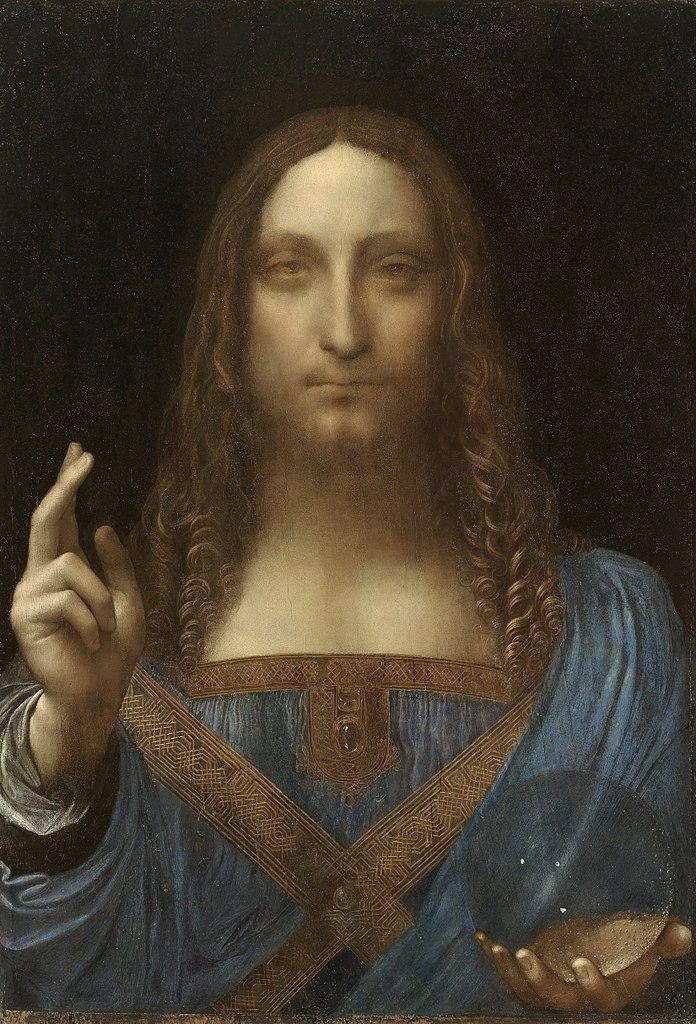 While the discovery that the artist who created the work was left-handed does not fully confirm that da Vinci’s was the hand in question, recent events show that definitive attribution is not necessary for boosting the value of a work of art. In 2017, the Salvator Mundi sold for a world-record $450 million, despite the fact that many experts were unconvinced that it was actually a work of the master’s.

This year marks the 500th anniversary of the artist’s death, with major exhibitions planned for France (where da Vinci died) and Italy (where he lived and worked). At the Condé Museum, the Monna Vanna will be shown alongside other similar drawings from da Vinci’s workshop.