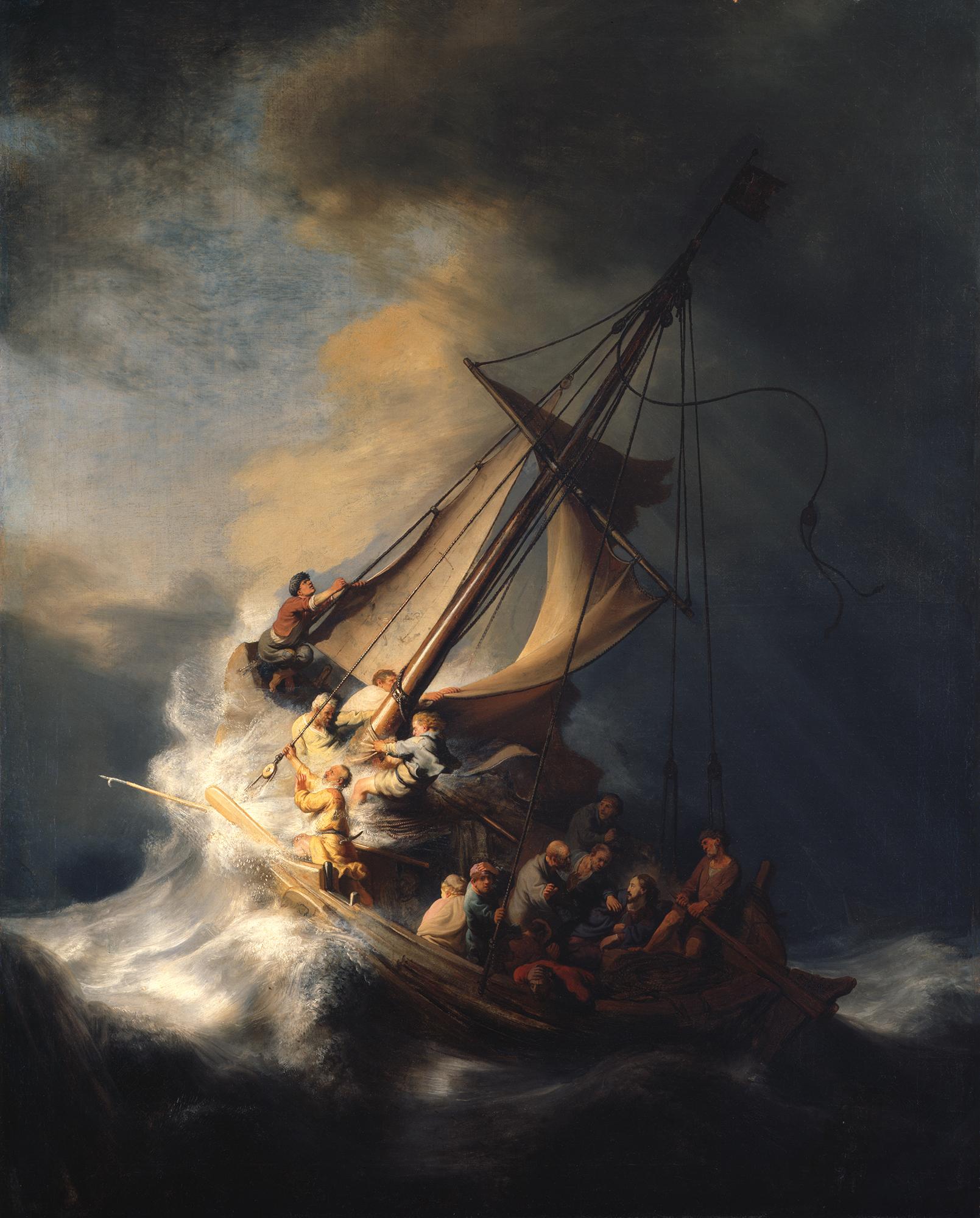 Rembrandt van Rijn, Christ in the Storm of the Sea of Galilee, 1633.

As the end of 2017 nears, so does the expiration date on a $10 million reward offered by the Isabella Stewart Gardner Museum for information leading to the recovery of their famously stolen paintings.

A statement on their website reads, "Despite some promising leads in the past, the Gardner theft of 1990 remains unsolved. The Museum, the FBI, and the US Attorney's office are still seeking viable leads that could result in safe return of the art. The Museum is offering a reward of $10 million for information leading directly to the recovery of all 13 works in good condition. A separate reward of $100,000 is being offered for the return of the Napoleonic eagle finial." 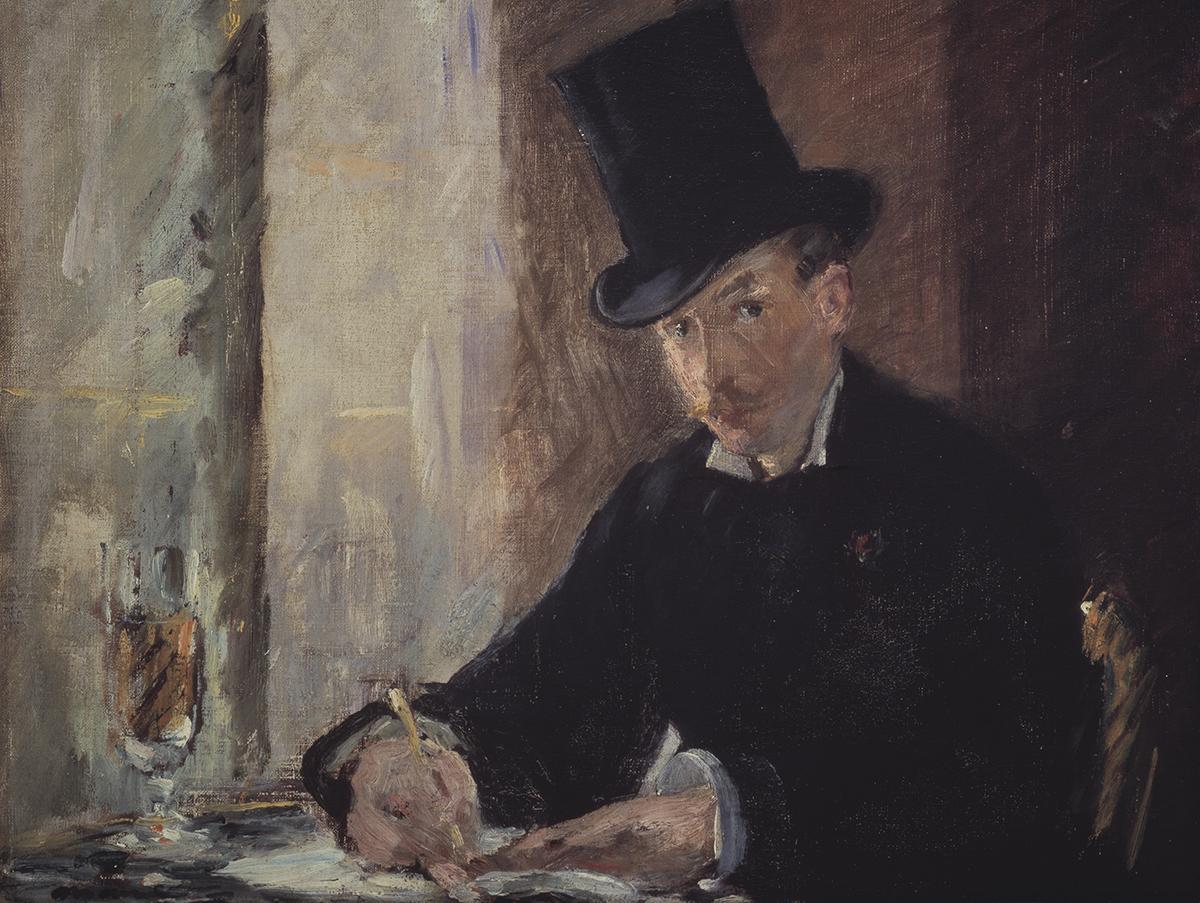 In 1990, 13 priceless works were stolen from the Museum in a heist that has baffled the FBI for decades. Works by Manet, Rembrandt, Vermeer, and Degas, worth more than $500 million vanished in the night, and the perpetrators of the largest private theft in history have yet to be caught.